A number of sponsors including McDonalds have dropped NASCAR Cup Series racer Kyle Larson following his use of a racist slur during an iRacing contest last weekend.

Chip Ganassi Racing driver Larson was contesting the ‘Monza Madness’ event organised by a fellow NASCAR Cup Series competitor when he was heard on the live stream using a racist word.

On Monday, NASCAR and Ganassi both announced Larson’s indefinite suspension, and as the day progressed his and the team’s sponsors began to react to the situation.

McDonalds and Credit One made up the sponsorship on Larson’s Chevrolet for 28 of the 36 Cup Series races, and both have cut ties with the driver. It appears the big name backers could stay with Chip Ganassi Racing, but not with Larson at the wheel.

Credit One Bank said that it “denounces the highly offensive language used by Kyle Larson” and that it wouldn’t be continuing with the 27-year-old.

Statement from Credit One Bank regarding sponsorship of Kyle Larson. pic.twitter.com/SscEVpoz1z

NASCAR on NBC reported that McDonalds had also cut ties with the six-time Cup Series race winner, confirming it was “disappointed and appalled” to hear about the “incident”.

Advent Health was another backer to wade in on the controversy, saying that it was committed to a “culture of inclusiveness”. However, it stopped short of announcing a decision over whether it would continue with Larson, despite saying it supports his suspension.

Our statement regarding sponsorship of Kyle Larson. pic.twitter.com/ZWe5Q4fnoC

According to media reports in America late on Monday night, Chevrolet has also suspended Larson, and Fiserv has terminated its partnership with the California-born driver.

One backer did express a degree of support for Larson, with Plan B Sales – a NASCAR models company – saying it was “proud” of the way Larson was “handling the situation”, despite confirming it did not “condone or appreciate” the slur.

Larson – who joined Ganassi for his first full season in the Cup Series in 2014 having graduated through NASCAR’s drive for diversity programme – apologised on Monday following the incident. 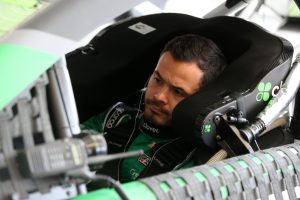 He said: “There’s no excuse for that. I wasn’t raised that way, it’s an awful thing to say. I feel very sorry for my family, my friends, my partners, the NASCAR community and especially the African American community.

This year was due to be a key season for Larson, who has finished in the top 10 in the championship every season since 2016. He was one of the key drivers out of contract going into 2021, when Jimmie Johnson’s retirement creates a vacancy at Hendrick Motorsports that will likely trigger a major driver reshuffle around the field. 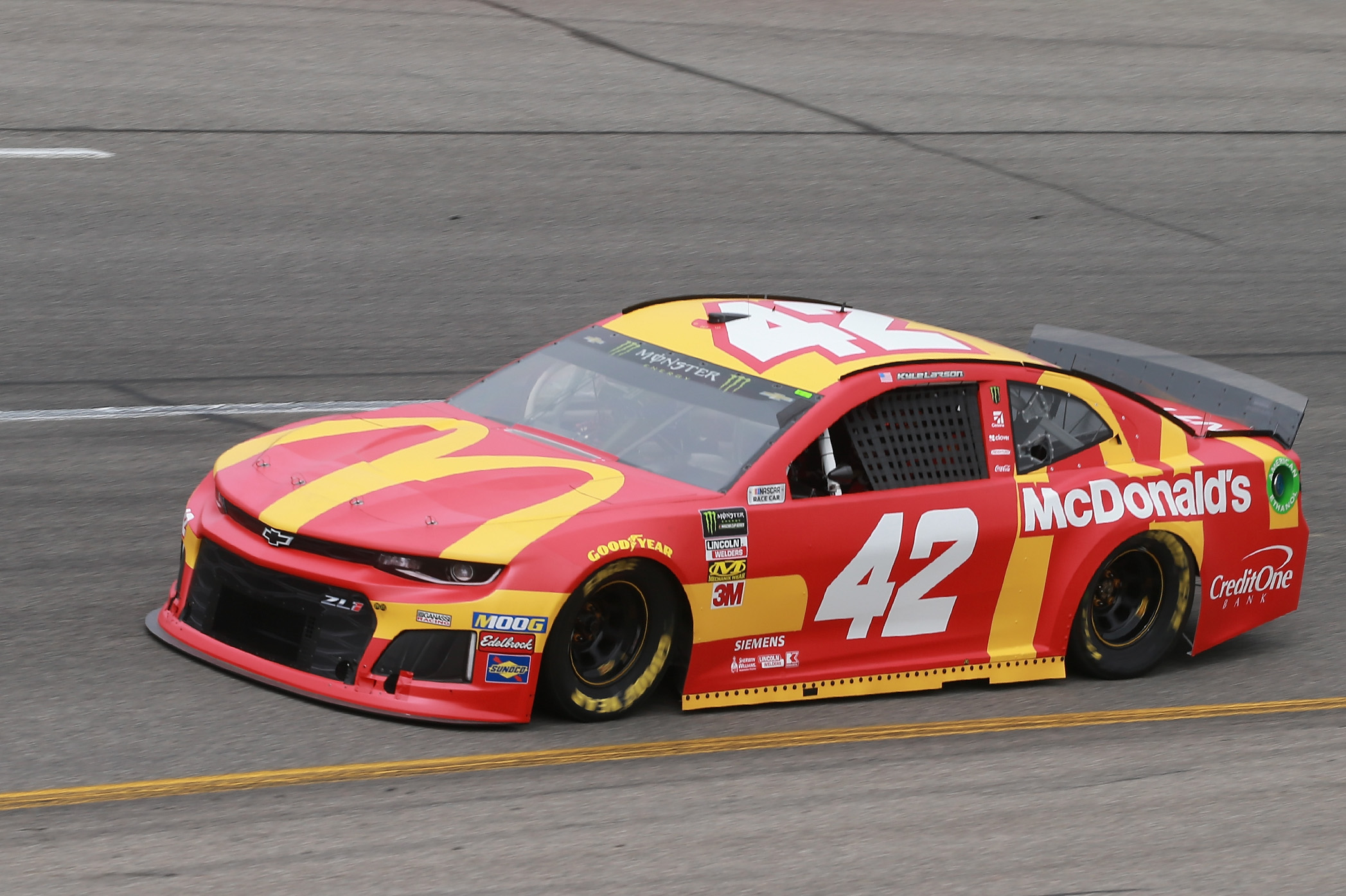