The six-time Cup series race winner has been without a drive in stock car racing’s premier competition since he was suspended indefinitely from NASCAR and fired from Chip Ganassi Racing back in April for using a racial slur during an Esports event that was live-streamed.

After completing NASCAR’s mandated sensitivity training earlier in the year, Larson applied for reinstatement earlier this month, paving the way for his long-rumoured move to Hendrick.

“Hendrick Motorsports is a championship organisation that has set a high bar for performance and for how its drivers represent the team and its partners,” Larson said. 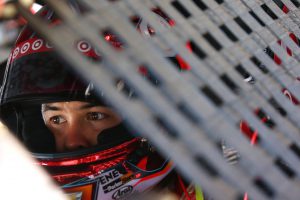 Larson opens up on racial slur use, his actions since
Read more

“My goal is to win races, be a great team-mate, continue my personal efforts to grow, and hold myself to that high standard personally and professionally.

“Making the absolute most of this platform and the opportunity in front of me is my focus. I know what’s expected of me and what I expect of myself, on and off the track.

“Mr. Hendrick is one of the people who extended a hand to me over the past six months. Our initial conversations were not about racing.

“He cares about me as a person and wants to see me succeed beyond driving. I can’t put into words how grateful I am for the commitment, the faith and the confidence from him and everyone at Hendrick Motorsports.”

Outside of NASCAR, Larson has competed in numerous sprint car and midget races in 2020, and has notched up a total of 42 wins across multiple categories throughout the year, both before and after his suspension from NASCAR.

For his NASCAR return, Larson will drive Hendrick’s #5 Chevrolet, marking the first time the organisation has run the number since 2017 when it was last driven by Kasey Kahne.

“The ‘5’ is special to me. It’s the original,” said Hendrick Motorsports owner Rick Hendrick.

“I view it as Hendrick Motorsports’ flagship team in a lot of ways. To bring the car back to the racetrack is meaningful for my family and for many of our team members and fans. We plan to build on its winning history with Kyle and Cliff.”

The number, which was the first to be campaigned by Hendrick Motorsports back in 1984, has competed in 1,129 races for the outfit, more than any other entry.

It has previously been driven by Geoff Bodine, Terry Labonte, Kyle Busch, and Mark Martin among others, and has scored a total of 38 wins, making it Hendrick’s third most-successful entry, behind the #24 (94) and the #48 (83). 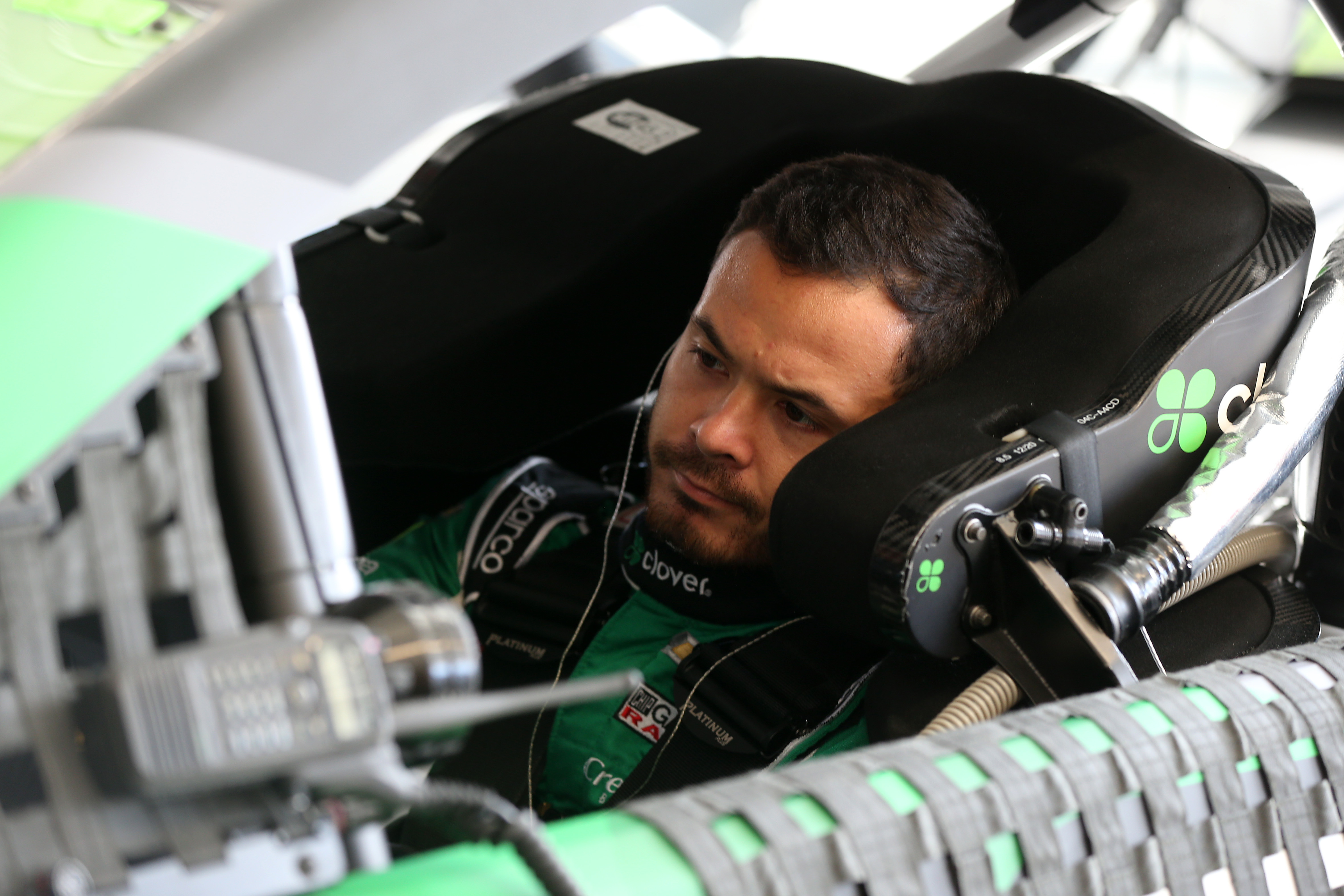 Larson opens up on racial slur use, his actions since

Kyle Larson has written a powerful open letter on his experience since using a racial slur in an iRacing event in April, which had cost him his Chip Ganassi Racing NASCAR Cup Series seat

Basketball legend Michael Jordan has teamed up with NASCAR Cup Series frontrunner Denny Hamlin to field a single-car team starting with the 2021 season, with Bubba Wallace named as driver