The FBI has deemed that NASCAR Cup Series driver Bubba Wallace was not the victim of a hate crime at Talladega this past weekend, and that a noose found in his garage before the race was already there prior to the event.

NASCAR’s president Steve Phelps was the person to tell Richard Petty Motorsports driver Wallace – the Cup Series’ only African American competitor, who has been campaigning for equality in recent weeks – that the noose had been found.

It led to aggressive statements from NASCAR and Richard Petty himself calling for the perpetrator of the crime to be found.

Members of the NASCAR community and even famous figures from different sports came out in support of Wallace due to the incident, and before the delayed Talladega race, which took place on Monday night due to rain, the whole garage area walked behind Wallace’s car and pushed it to the front of the queue in the pits before the race.

The governor of the state of Alabama, Kay Ivey, issued a personal apology to Wallace on behalf of the region following the incident.

The FBI promised a full investigation which has been concluded without any charges, and on Tuesday NASCAR issued a statement.

“The FBI has completed its investigation at Talladega Superspeedway and determined that Bubba Wallace was not the target of a hate crime,” read the statement.

“The FBI report concludes, and photographic evidence confirms, that the garage door pull rope fashioned like a noose had been positioned there since as early as last fall.

“This was obviously well before the 43 team’s arrival and garage assignment.

“We appreciate the FBI’s quick and thorough investigation and are thankful to learn that this was not an intentional, racist act against Bubba.

“We remain steadfast in our commitment to providing a welcoming and inclusive environment for all who love racing.” 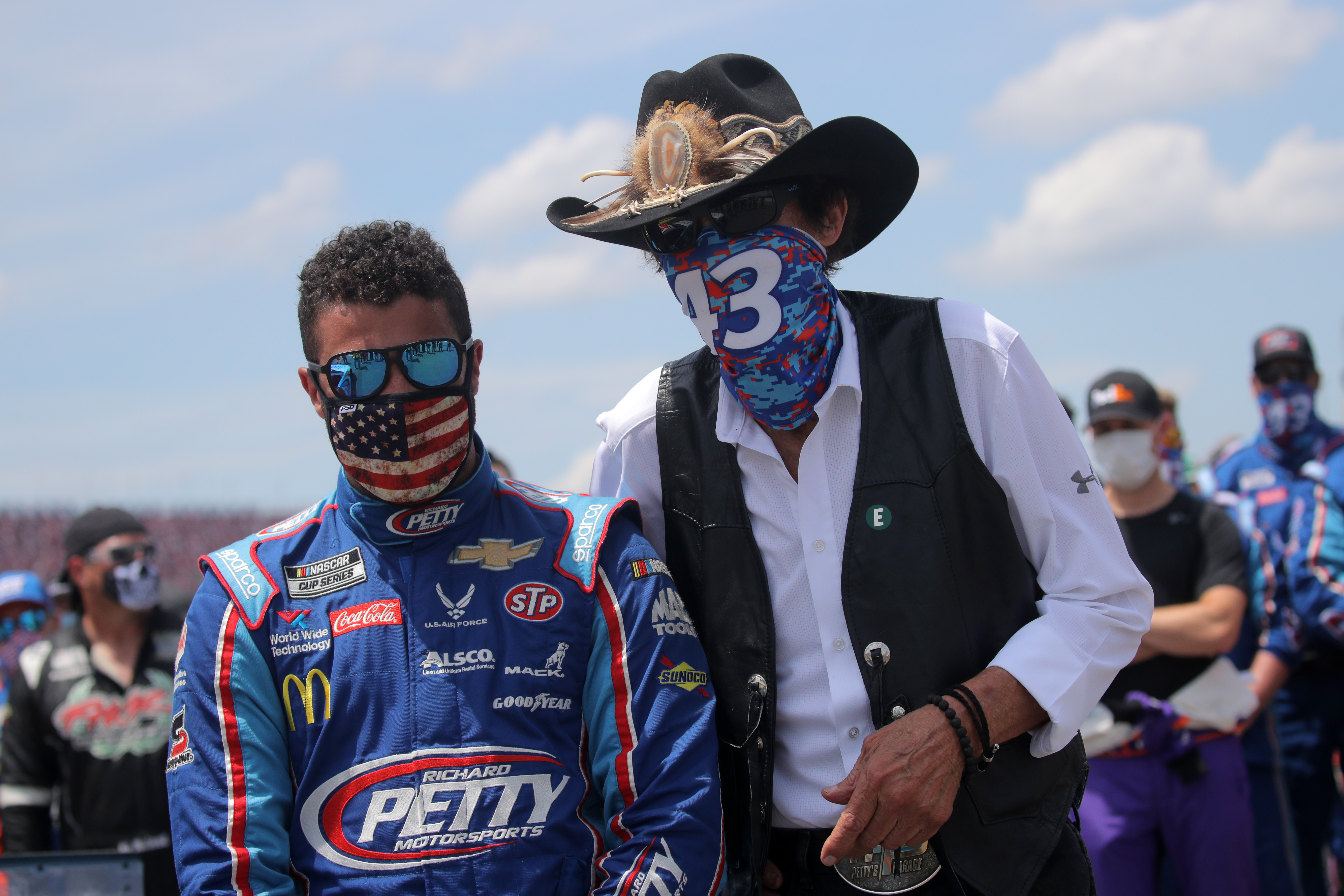 A Richard Petty Motorsports statement explained that the “rope tied in the fashion of a noose” was discovered by members of team personnel, who notified the crew chief, who in turn notified NASCAR.

“NASCAR leadership determined the course of action going forward with an immediate investigation into the item and its possible origins,” the statement continued.

“In the early stages of the investigation, NASCAR’s Steve Phelps notified Darrell ‘Bubba’ Wallace Jr of the information gathered and the presence of the item in the garage stall of his team.

“Richard Petty Motorsports fully cooperated with NACAR and authorities as they conducted an investigation into the situation.

“As a result of further investigation by the Federal Bureau of Investigation (FBI), it was found that the item was not directed towards Wallace or members of the team.

“No member of Richard Petty Motorsports, nor Wallace, had any involvement with the presence of the rope.

“We are thankful for the swift and thorough investigation by NASCAR and all of the authorities involved. We are also appreciative of the support from NASCAR, the motorsports industry, and our fans.”

The pit where the noose-shaped rope was found was assigned to the #21 Wood Brothers Racing entry in 2019.

That team also issued a statement following the emergence of the latest updates on the incident.

According to the team, one of its members remembered seeing the noose and reported this to NASCAR.

STATEMENT ON THE COINCIDENCE OF OUR STALL FROM 2019 AND THE INVESTIGATION pic.twitter.com/SJgKus8o8T 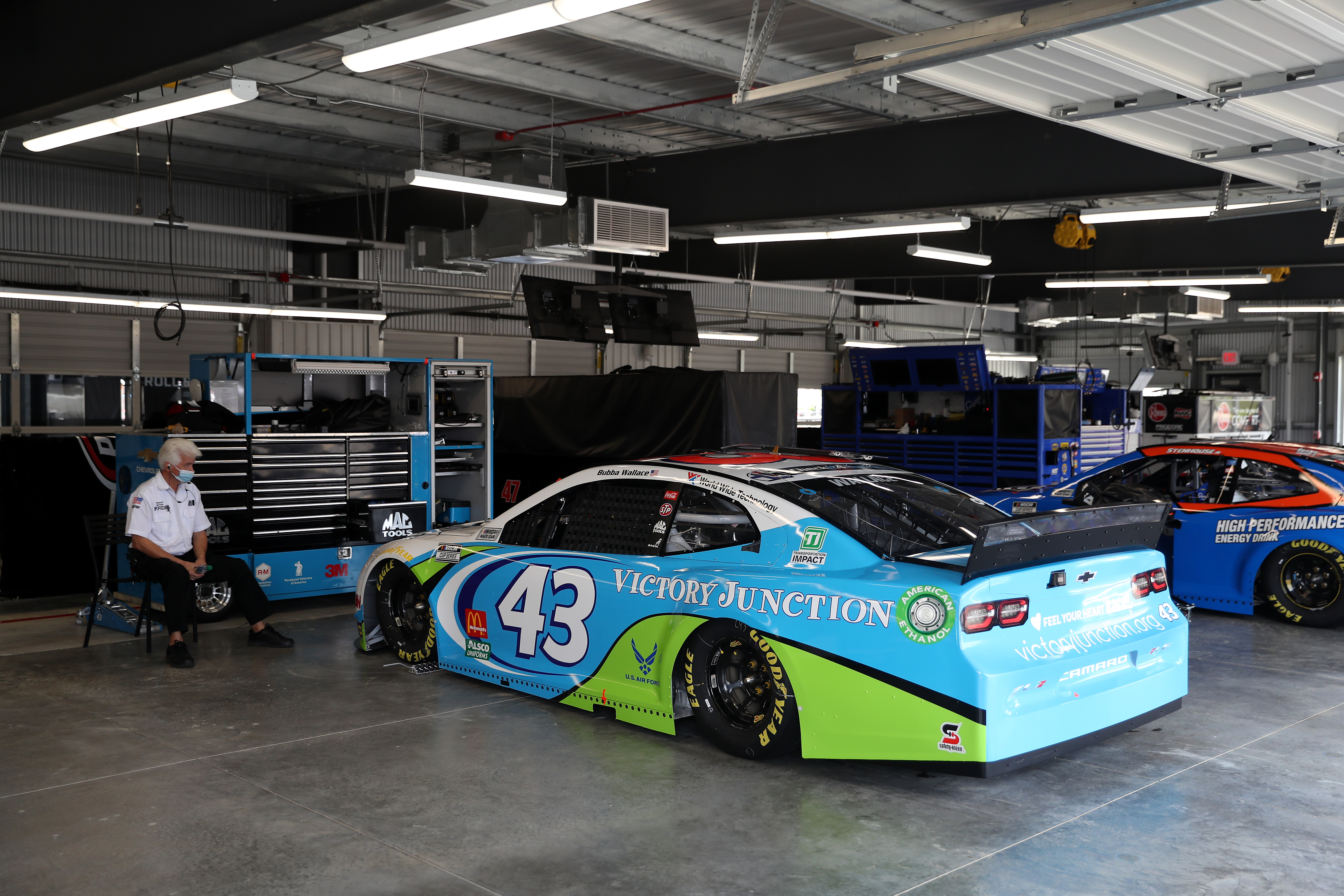