The Isle of Man TT has laid out a substantial revamp strategy for the coming years as it attempts to reach out to a new audience.

Live streaming TV coverage, a different race schedule and modifications to the technical rules are among the biggest changes that the iconic race has experienced in over a decade.

The main headline from today’s announcement is that racing will be streamed live from 2022, with a new online platform set to deliver action from fixed, roving and helicopter-mounted cameras around the 37.73-mile course. 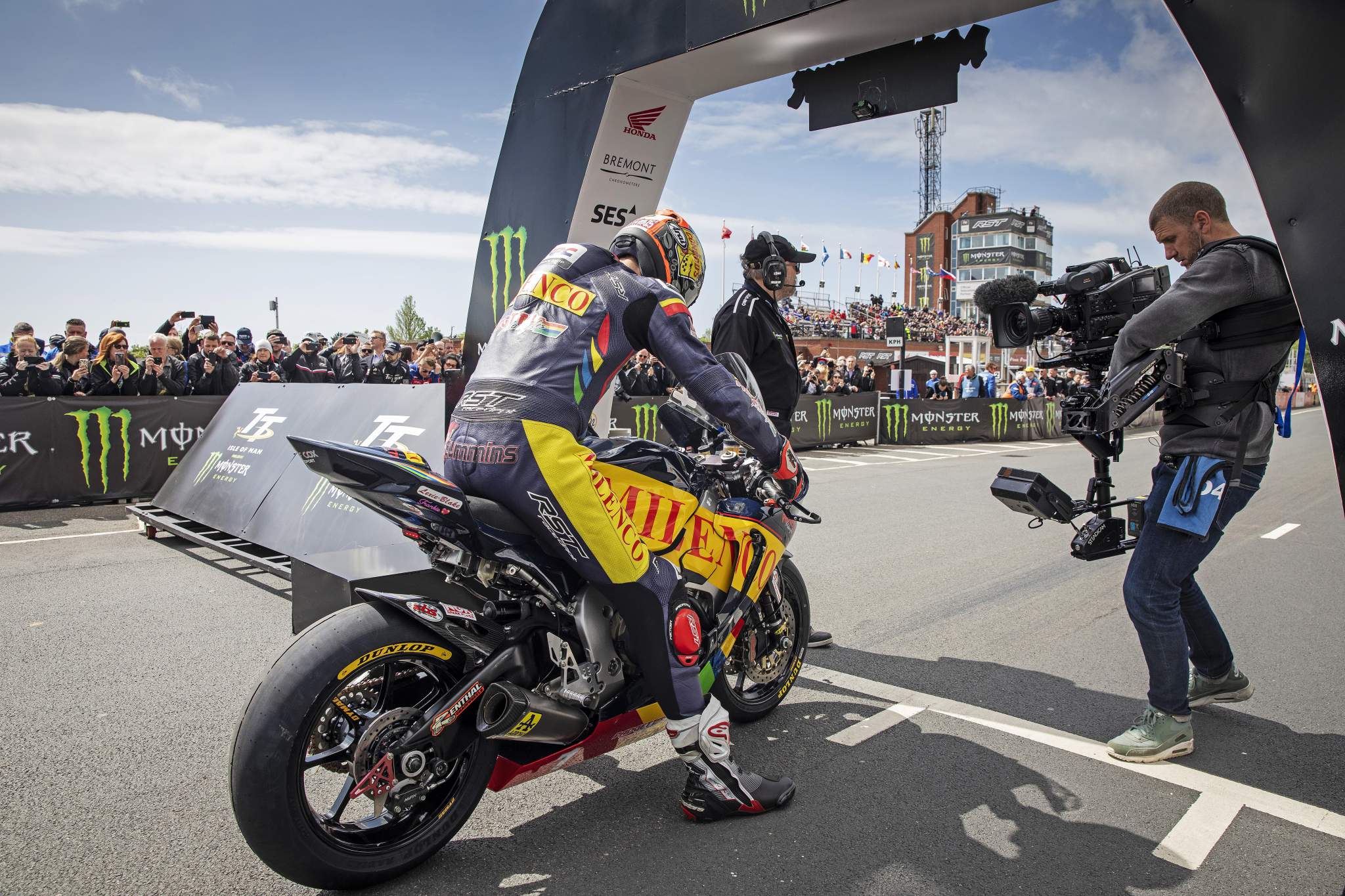 The broadcast will be produced from a custom-built studio facility on the island and shown as part of a streaming on-demand service that will be available globally.

Designed to support rather than replace the highly-successful ITV highlights shows, it’s part of a new digital-first strategy for the race as organisers attempt to move away from an ageing audience and engage with a new demographic.

TV coverage will also be supported by an eight-part series inspired in part by Netflix’s hugely-successful Drive to Survive Formula 1 documentary.

There’ll also be a return to feature film production with a behind-the-scenes look at the TT in the vein of Closer to the Edge, the successful 2011 film that started to open up the race to a changing demographic. 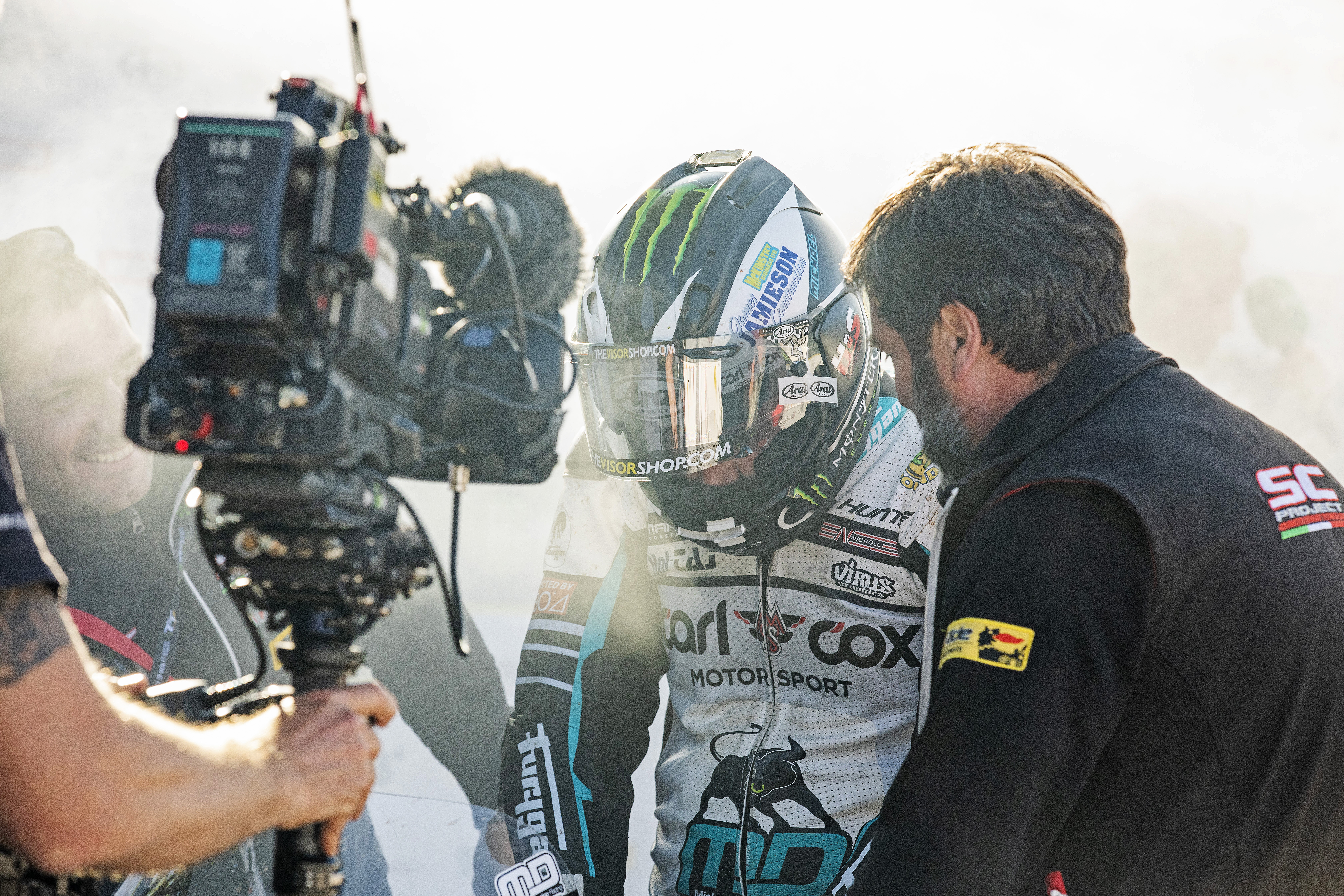 Race week will also look very different from 2023, after a transitional year when the TT returns from its two-year pandemic hiatus in 2022.

The traditional two-week event will be shortened to five days of practice and six days of racing, with rest days changing from every other day to every two days.

That’s to allow for a bigger race schedule centred around weekends, with each of the TT’s five classes getting two races each. There will also be, for the very first time from 2022, a warm-up lap for each class before their races.

Technically, the race will open up the supertwin class to allow Aprilia’s new RS660 and Yamaha’s R7 bikes to be eligible, while the move away from supersport continues as the Sidecar TT class becomes eligible for 900cc twin engines alongside the current 600cc four-cylinders. 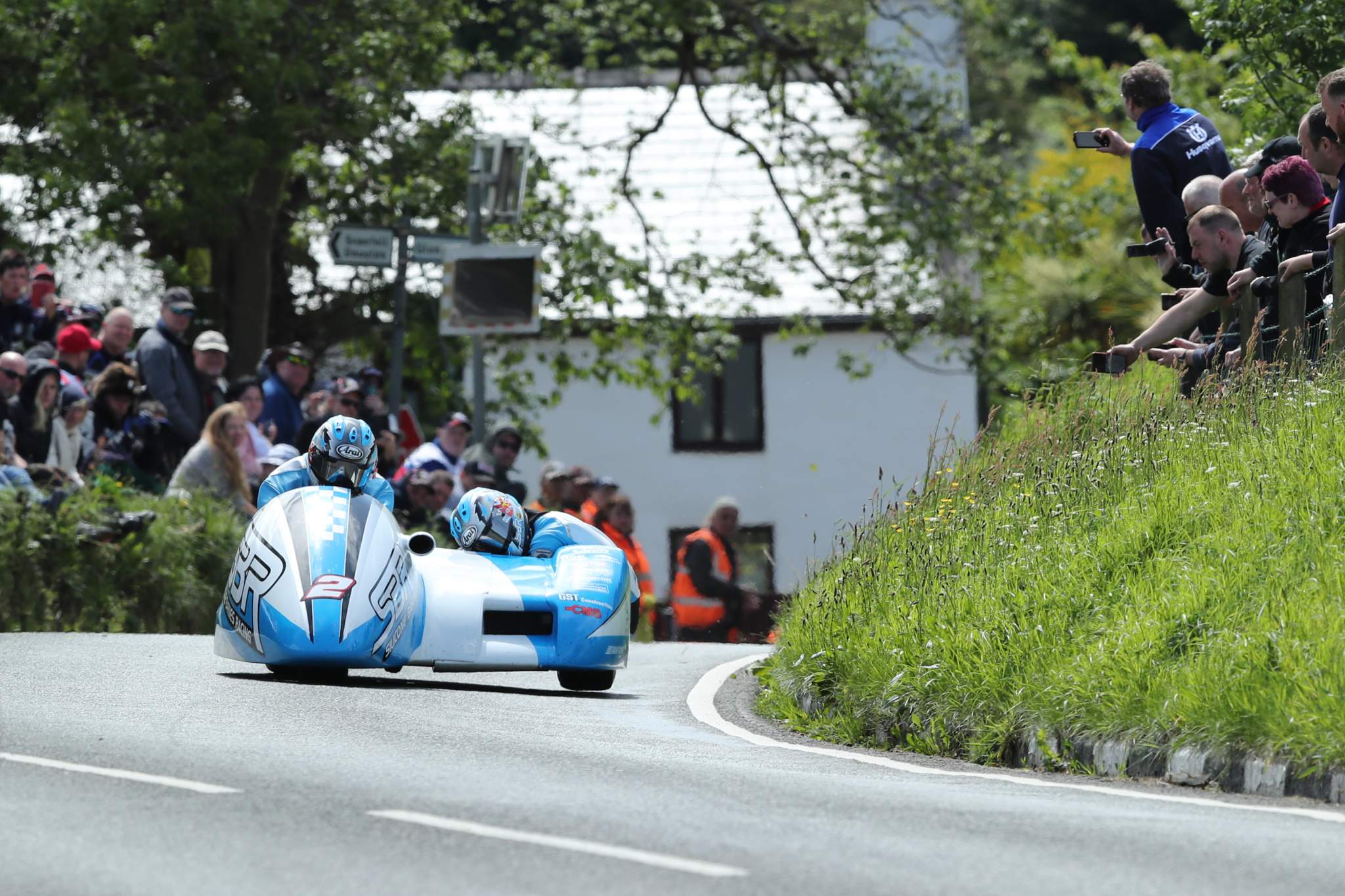 However, there won’t be a return for the TT Zero race, with the pioneering electric series seemingly removed for the foreseeable future from the schedule despite a commitment from the organisers and the Manx government to move towards a more sustainable event.

The changes come at a key time for the TT as audience figures continue to fall. Unable to engage successfully with younger fans and limited in terms of the amount of people able to attend live, the event has looked to have a somewhat precarious future for quite some time, and it’s obvious that this marks a significant attempt to not just limit the damage but to reinvent the historic race.

The team behind the Isle of Man TT has unveiled a detailed plan to save the iconic race and bring a new generation of fans to the event. Simon Patterson explains why it was so necessary

The world’s first-ever eSkootr electric model has been unveiled in readiness for the inaugural season, which will begin later this year

A new motorcycle road race on the Isle of Wight is being launched for 2021, with key Isle of Man TT figures involved

Plans have been unveiled for an international electric scooter racing series called the eSkootr Championship, with Lucas di Grassi and Alez Wurz among its creators