In any normal year, if a rider had dominated the start of the Moto2 world championship by taking two victories from two pole positions, there would already be talk about where they’re going to fit into the MotoGP grid for the following season.

Yet, despite MarcVDS rider Sam Lowes showing exactly why he went into the 2021 season as the title favourite in the middleweight class, the chances of him getting an opportunity to return to MotoGP next year seem to be almost non-existent. 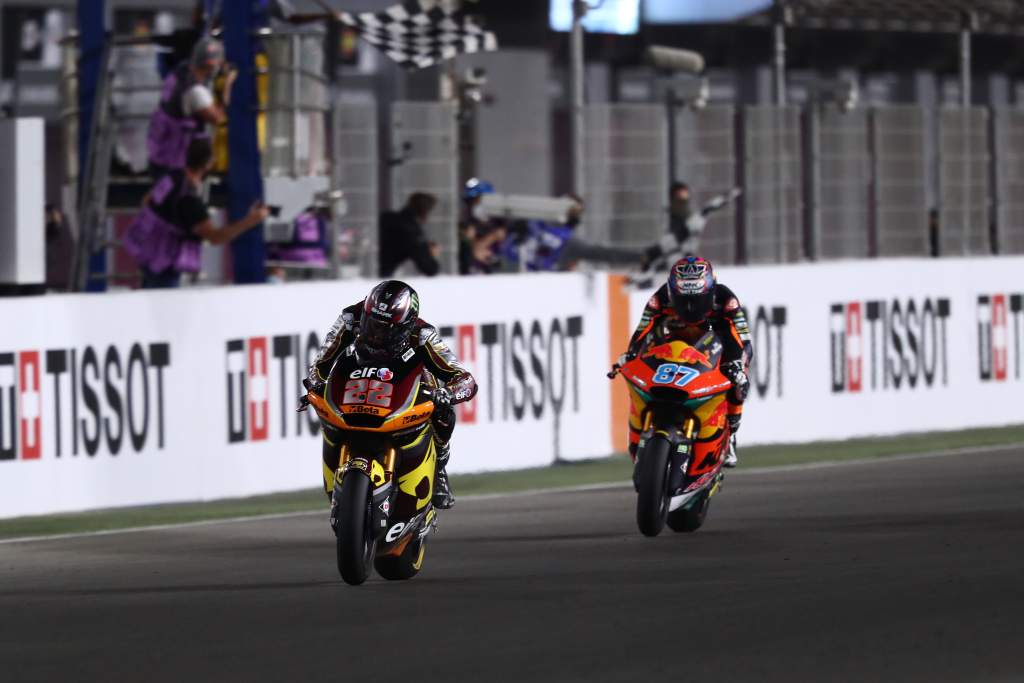 This is because MotoGP teams are expected to continue to bet on the chance of discovering the next big thing rather than taking a punt on well-proven talent.

‘We’re in a results-driven sport, and first you have to get the results to get the opportunity,” Lowes told The Race. “For me, I’ve said it before and it’s 100% clear – I’m in the best team in Moto2 and the first goal, unless I get a great contract to go to MotoGP, is to stay where I am.

“Obviously the years are ticking on a bit and you can see some wrinkles on my face now, so it all depends on what happens going forward.

“For next year, a lot of things are already fixed in MotoGP and there are very little opportunities.” 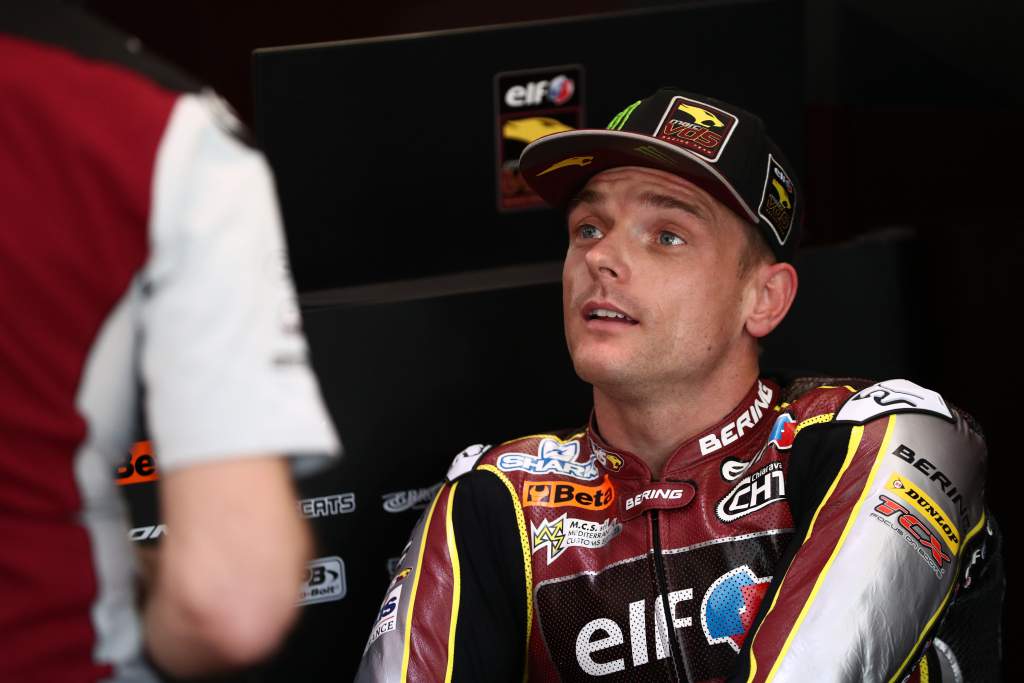 The reality is for Lowes, that even should he maintain his dominant form until the end of the 2021 season, the chances of those limited opportunities going his way are few and far between. 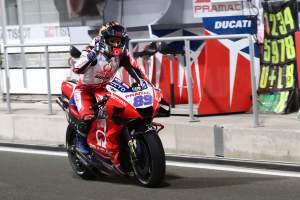 The average age of a MotoGP rookie over the past half a decade has been only 23, a fact reflected in this year’s grid – with Enea Bastianini, Luca Marini and Jorge Martin all hitting that age.

The biggest new stars of the series have stepped up at an even earlier age, too.

Doha GP winner Fabio Quartararo was only 19 years old when he was promoted, Suzuki’s Alex Rins got the nod at 20 and his team-mate and reigning world champion Joan Mir stepped up at 21. 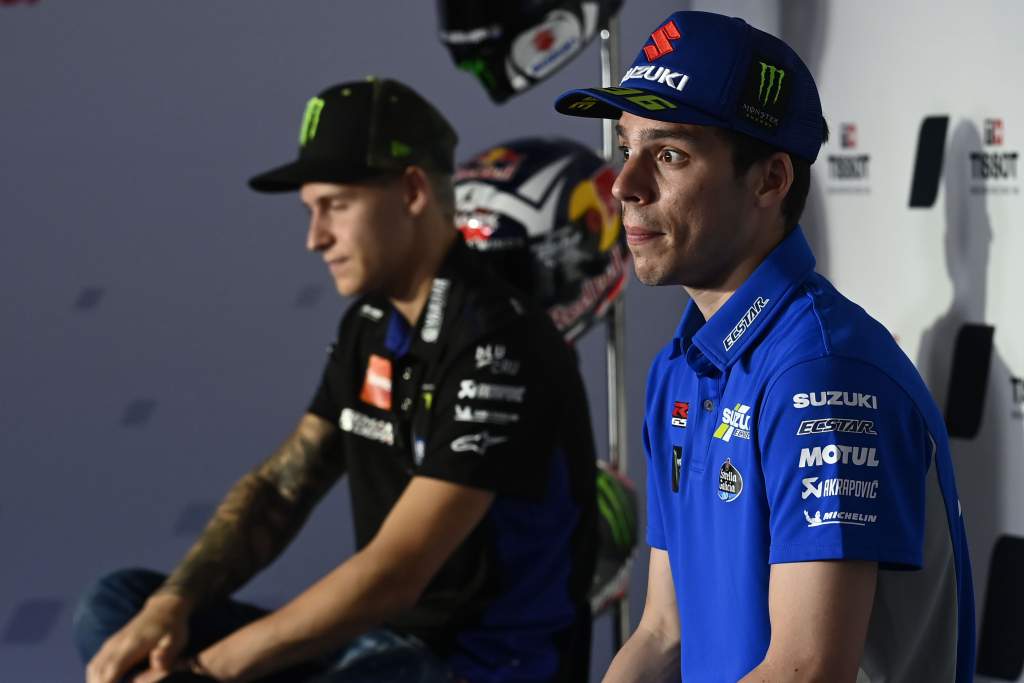 So, now that he’s 30 years of age, the chances of Lowes getting another chance are strictly limited.

Realistically, there will only be a very small number of seats available.

It’s hard to see space at Ducati, Yamaha, KTM or Honda given their line-ups, and with Suzuki favouring young talent, that realistically only leaves seats at one manufacturer: Aprilia.

With Aprilia still interested in expanding to a four-bike set-up for 2022 as the current team splits in two, Lowes clearly had strong links with the Gresini camp that is likely to be running satellite RS-GPs – but given how bitterly his last foray with the Noale team ended, is he likely to be rushing back? 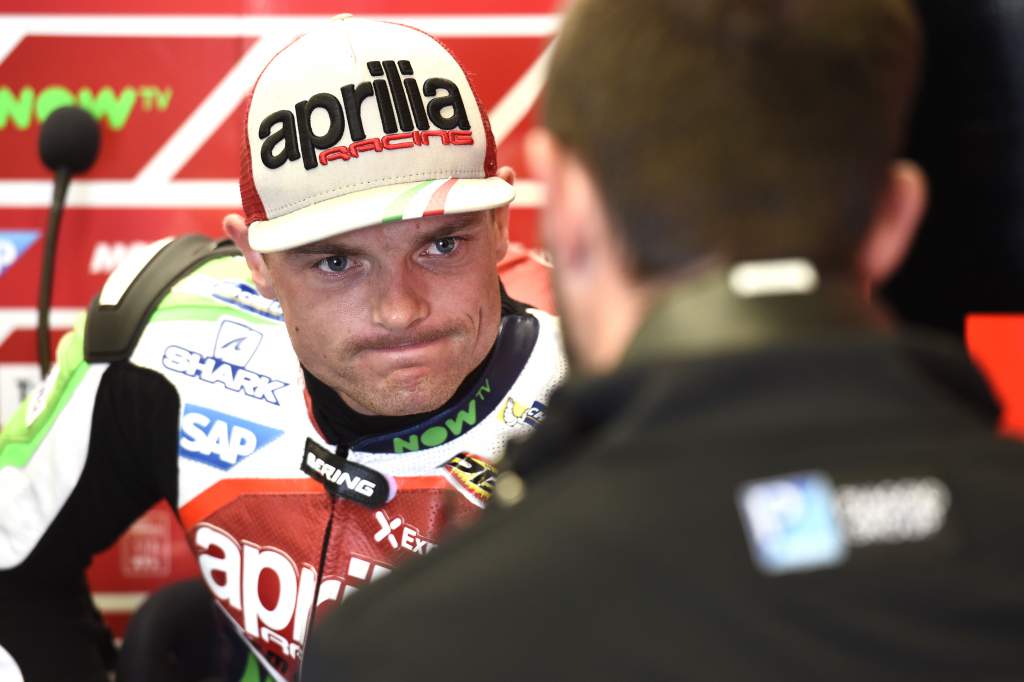 “I’ve been in the wrong situation before,” he said to The Race, “and I definitely won’t go back on something that won’t be competitive, where I won’t be motivated or treated with respect.

“I have to earn that, and we’re going to have to wait and see what happens. 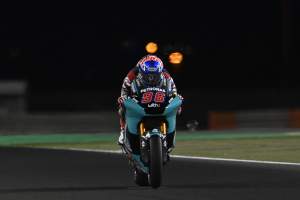 The Moto2 2021 riders set for a MotoGP future
Read more

“In many ways, my first priority is to stay here, unless I can get a really good opportunity in MotoGP, and there aren’t any.

“I just need to keep doing what I’m doing and see if some things will change.”

It is believed that Aprilia is speaking to young Italian talent like Fabio Di Giannantonio and Marco Bezzecchi, both of whom rejected the chance to ride the bike this year in place of the banned Andrea Iannone but both of whom could be tempted back should the 2021 RS-GP conclusively prove to be the more competitive machine we think it is.

And there’s strong paddock rumour that the second year of Di Giannantonio’s two-year deal with Gresini entails a MotoGP promotion with the team. 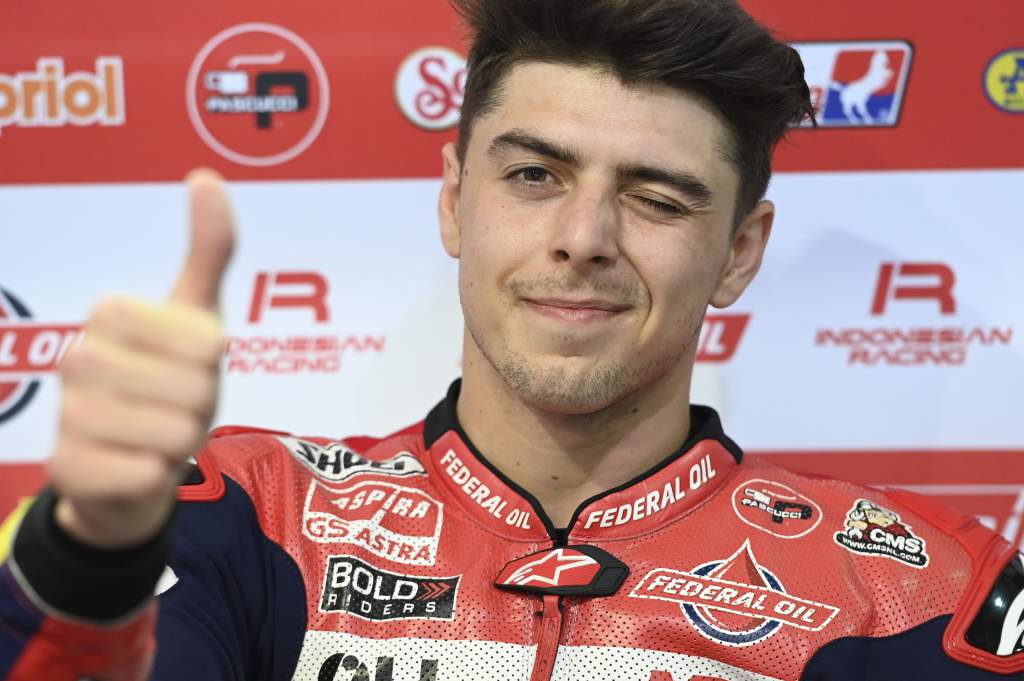 That really means that there’s one path left open for Lowes – but it’s not a bad option for him, either.

In previous generations, 125cc and 250cc racing always had class specialists, riders who were fast and consistent on those machines and who set out to spend their career on them.

Should Lowes deliver the goods in 2021 for Belgian beer billionaire Marc van der Straten, there is no doubt at all that his MarcVDS team will do everything in its not-insubstantial power to attempt to retain his services to defend that crown.