Why Michelin felt divisive MotoGP tyre change was only option

MotoGP control tyre manufacturer Michelin has come under fire at this weekend’s Indonesian Grand Prix for its decision to switch from the standard construction rear tyre to the older design last used in 2019.

But speaking to The Race, boss Piero Taramasso says that it’s the only option it had when faced with the challenges of the new Mandalika Bay circuit.

The decision to revert to the old carcass, the move away from which caused significant issues for a number of riders at the time (most notably then factory Ducati racer Andrea Dovizioso), was made following a three-day test at the new venue last month – and is a direct result of the incredibly high track temperatures that Michelin encountered back then. 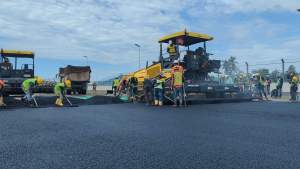 “After the test, we realised that this track is very demanding on front tyres and in the rear tyres, especially in temperature,” Taramasso told The Race.

“The temperature was the weak point. The rear tyre was very, very high – a combination of new asphalt, fast layout, and very high track temperature. It’s not a temperature we face in other tracks.

“We came to the test with the standard rear tyre to try and see if it worked, but we realised it didn’t.

“In the end it was clear we needed to drop the tyre about 20ºC, and the only technical solution was to go back to this casing from 2018 that we used in Austria and in Thailand.

“We know that with this special casing, this construction, you can drop it by 15ºC easily. This was the only technical solution for us to drop the temperature.” 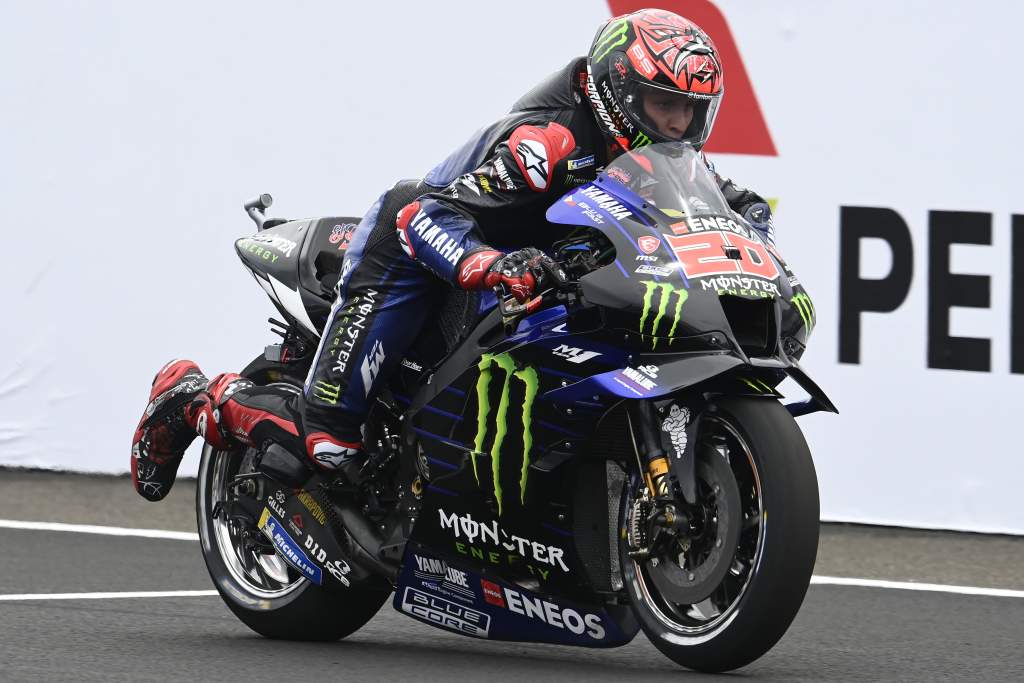 With that harder casing, however, has come less grip and, as a result, less speed.

That’s left a few riders bemoaning the switch but with others – including Yamaha and Ducati – sounding quite content about the change, Taramasso is adamant that Michelin has made the right call to make it through what he described as the most challenging track on the calendar for his firm.

“Now, because the casing is stronger and a little bit harder, for sure the grip is a little bit less compared to the standard one,” he admitted.

“But you lose in grip and you gain in stability. Many riders have said that the stability is better, and that’s why the lap time is not so bad. On Friday we only rode FP2 in the dry conditions, and in the end we were six tenths slower than the third day of the test. After a three day test, it’s not the same [as one practice] so we’re quite happy about the choice. 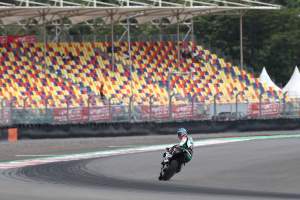 “The temperature is still on the high side, but it’s much better compared to the test. This is a good solution, the best one, and the lap time proves that.

“Some riders like the tyre. They say that it spins more, but it’s more stable. The Yamaha guys, Jack [Miller] and Pecco [Bagnaia] if you speak to them.

“For me it was the right choice and now I just hope to have more dry track time so that the teams can set up the bike better for this type of tyre.”

Not everyone has been as pleased with the reversion to the old construction, with a number of teams complaining not only about the change in construction but also about the fact that it only occurred after the test, rendering whatever data they had previously collected during that trip relatively pointless, even if the new construction does share the same compounds as what they tested.

But, with Michelin insisting that the only way they can safely race in the very high temperatures at the Indonesian track is with the harder option, Taramasso says that it’s up to the teams to now find a way to work with what they’ve got. 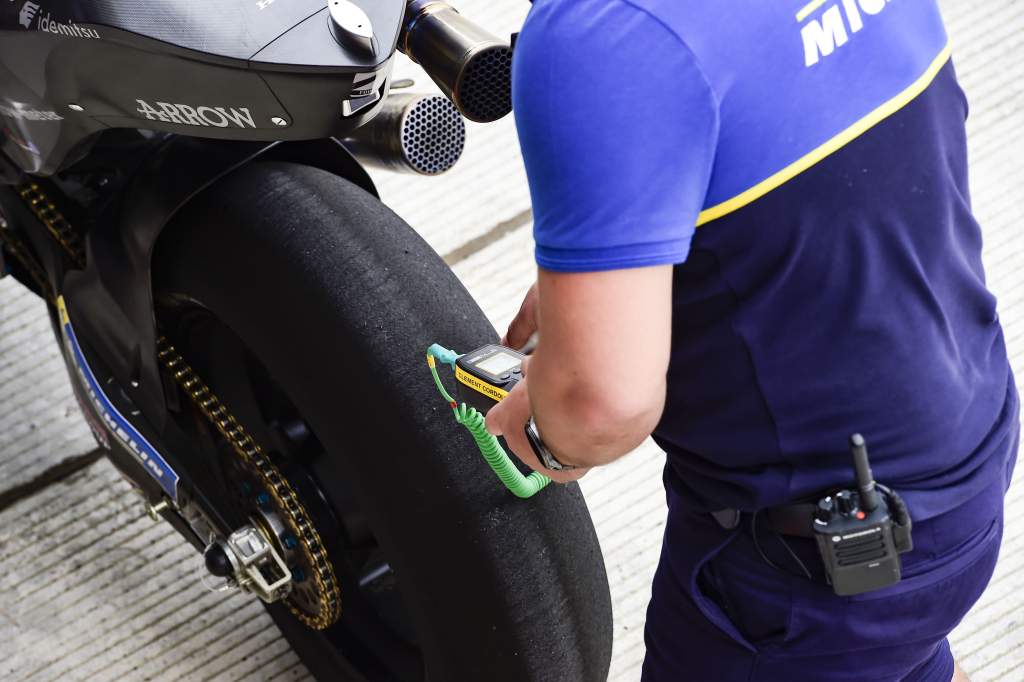 “If they’re not happy, it’s because they don’t understand the problem,” he insisted.

“The problem is very clear. The tyre was overheating for every bike, not just for one or two of them.

“Every rider was showing over 160ºC and this is just impossible to use.

“If they didn’t understand, I think they have some problems because it’s easy to see.

“The tyre is over 160ºC and we need to reduce it to a good temperature to do the race distance, and this was the only situation. We already warned them during the test, explained to them, and it was the only decision to take.