Why Honda’s European false start has its riders so concerned

Pol Espargaro was fuming at what he saw as a disappointing Portugues Grand Prix not just for him but his fellow Honda MotoGP riders.

Factory team-mate Marc Marquez was the best of the quartet of RC213V riders in sixth, but that was a distant way from the exceptional pace that appeared to have been found over the winter following a radical reinvention of the bike for 2022.

Espargaro capitalised on that in the opening race of the year with a podium in Qatar, and even after a series of difficult rounds since Espargaro was hopeful the start of the European leg and more familiar conditions and circuits would make the Honda a frontrunner again. 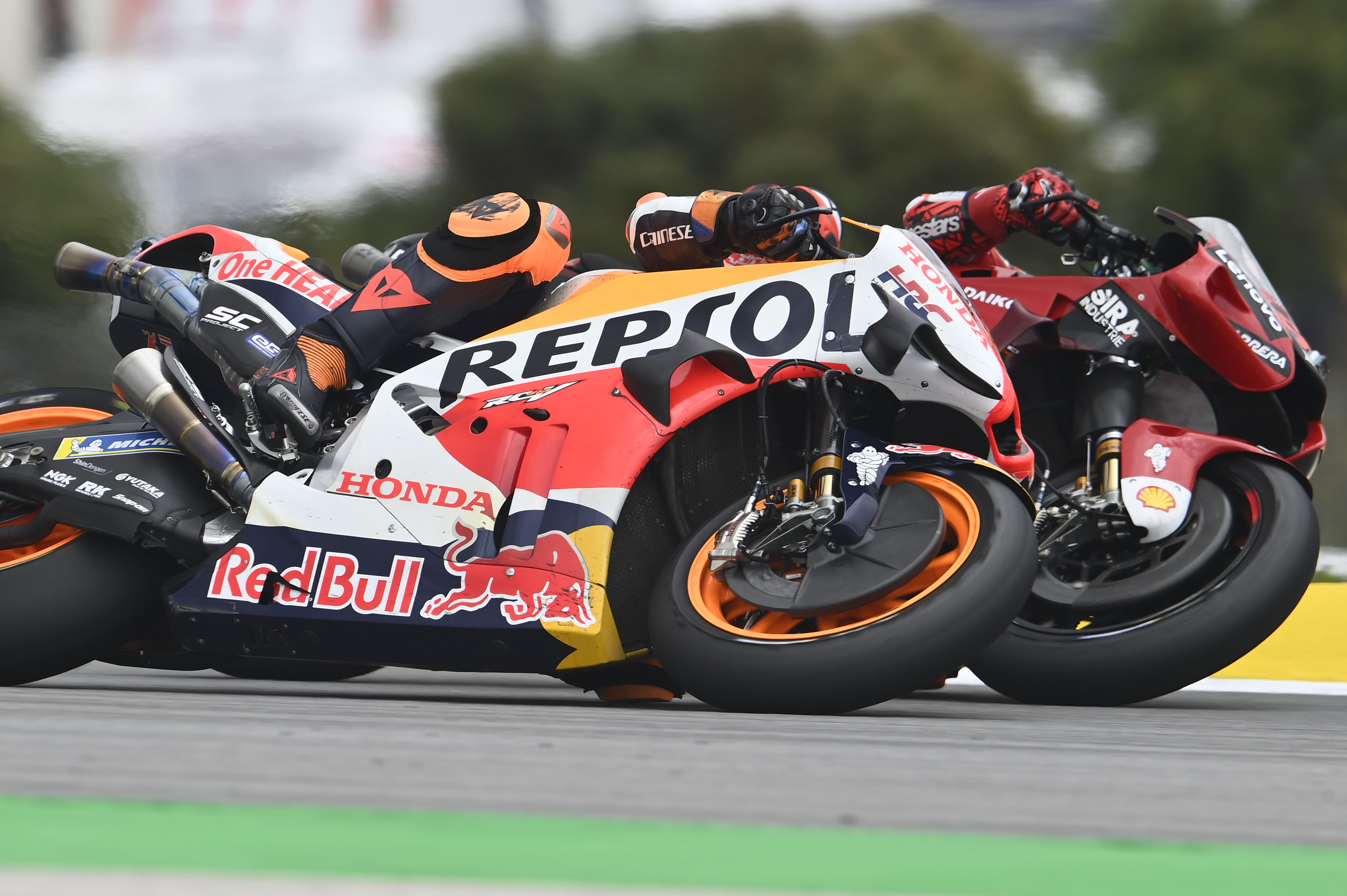 That was not the case at Portimao as Espargaro limped home to a disappointing ninth place, after which he launched into a tirade against what has resulted in a dramatically altered feeling from the new bike, which has also cost him the rear grip Honda had worked hard over the winter to engineer in for him.

“The rhythm was slow, the position is bad, and the problem is that I don’t see one Honda with a better feeling than I had,” Espargaro complained.

“It’s not like we did a bad race, and in this situation I wish I felt like this, that there was one bike fighting for the win. 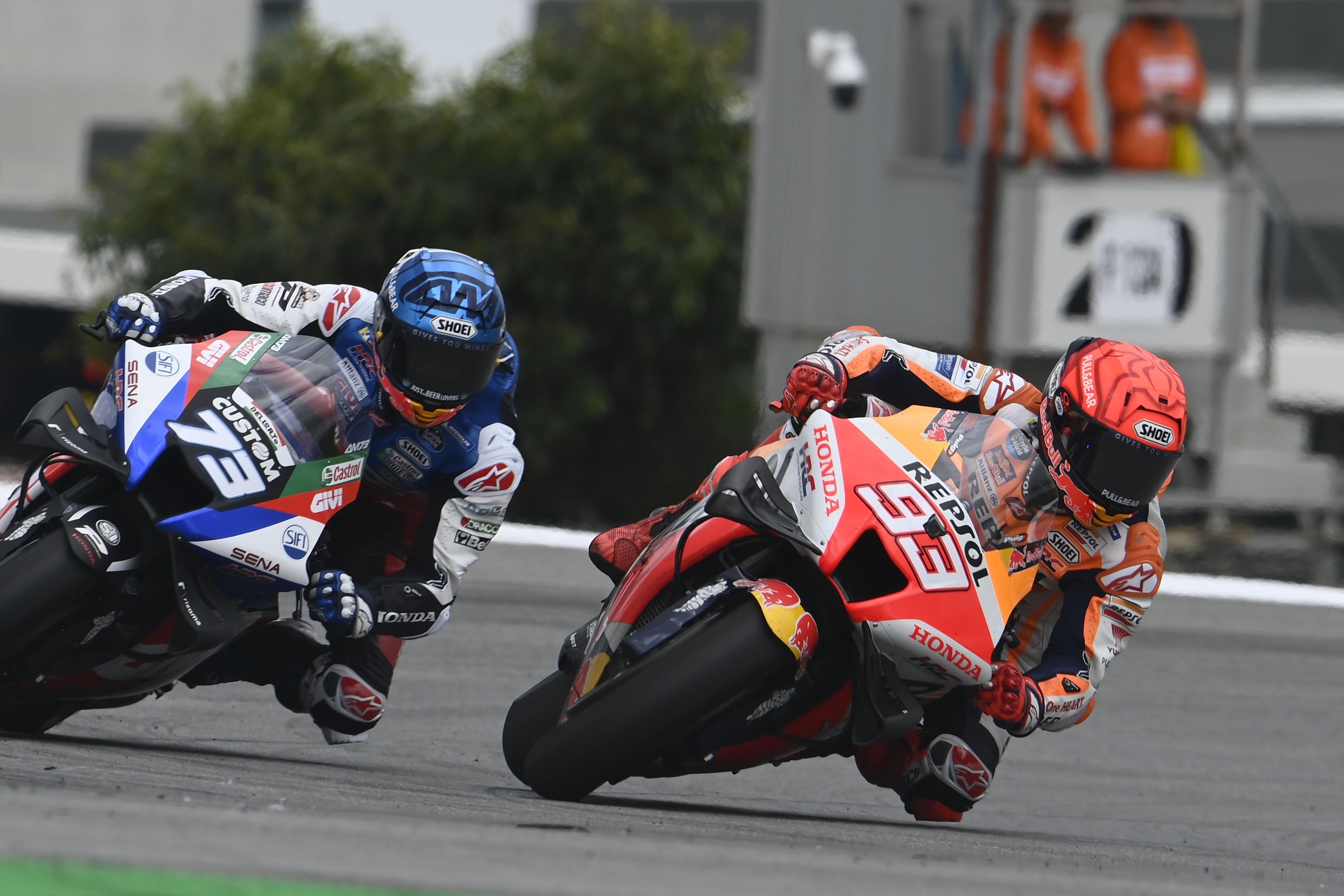 “But that’s not the case. Alex [Marquez] and Marc took some seconds from me at the beginning of the race and I came back to them at the end, but the result was exactly the same. It is bad.

“We are missing what we had in the pre-season. It’s difficult to understand, because we cannot stop the bike in the correct place with the rear brake, and then we lean too much, spin the rear too much when we open the throttle.

“We chose the hard rear when everyone else on the grid chose the medium because it feels better for us under acceleration, but the medium was the same for Marc.” 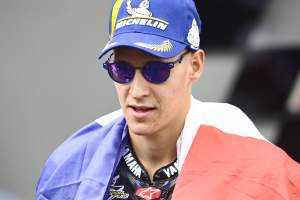 Espargaro’s frustration is obvious given the perceived step forward made during pre-season, but with team-mate Marquez also struggling to find his peak form, and both finding their ability to accelerate has been neutered, he was downbeat and dejected after the race as he bemoaned that disappearance of performance.

“It’s like we’re always having to choose what we want to get: side grip or acceleration with drive grip,” Espargaro added. “At the end of the day, the rest have both, so why do we have to choose between them?

“It’s difficult to understand because the bike we’re using is one that worked perfectly in Qatar and during the pre-season. We all agreed that the feeling was good, apart from small problems in the front, but no one was complaining about the front. Now we have serious problems and we don’t know how to solve them. 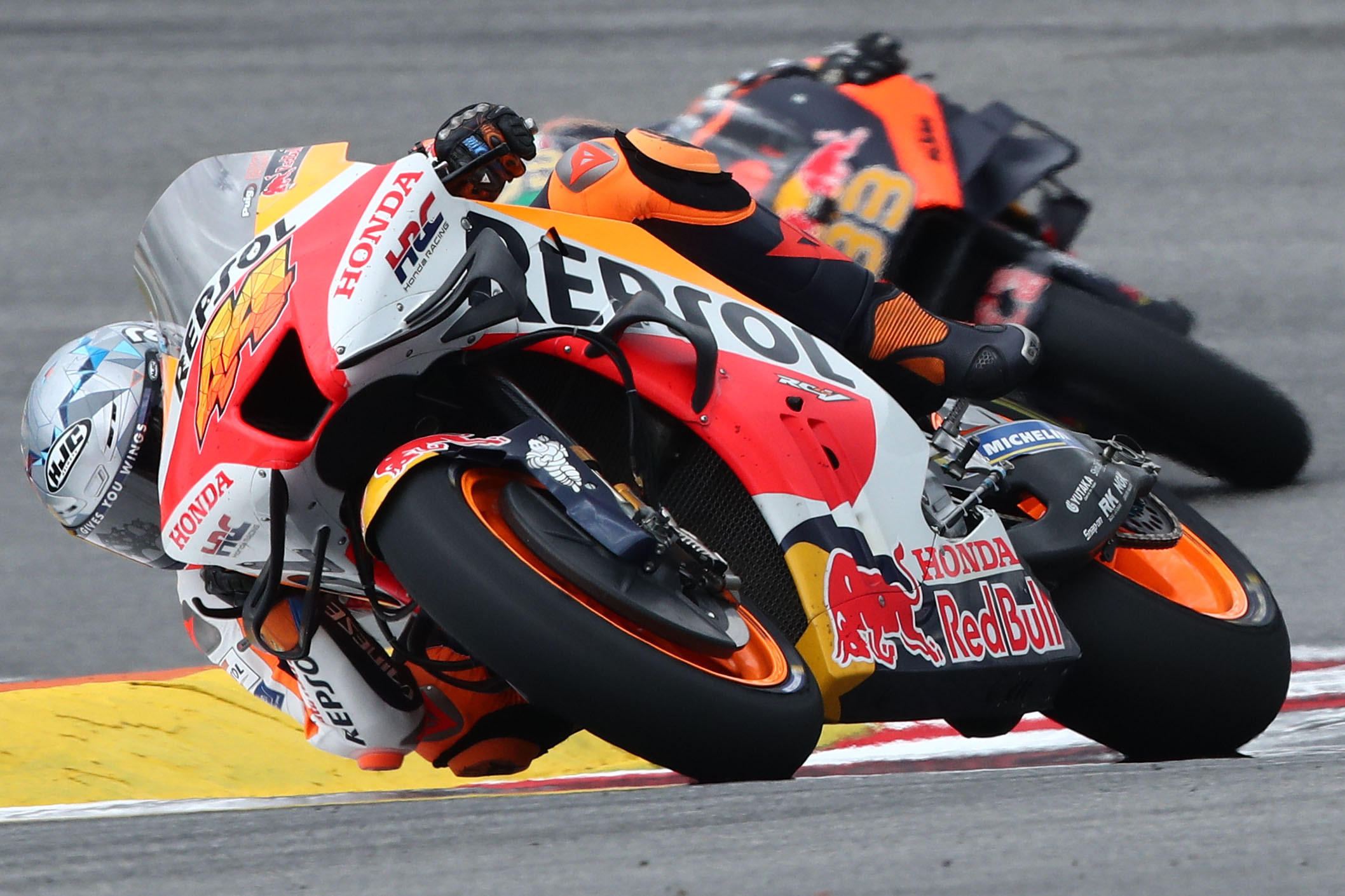 “We have not made any big changes on the bike, only small changes of set-up that are not going to produce that.

“Marc is trying [to change the bike], but we’re using all the same chassis, the same engine, same sizes. It’s not that Marc is completely turning the bike upside down: we don’t have enough material to do this, with the new bike. It’s impossible. 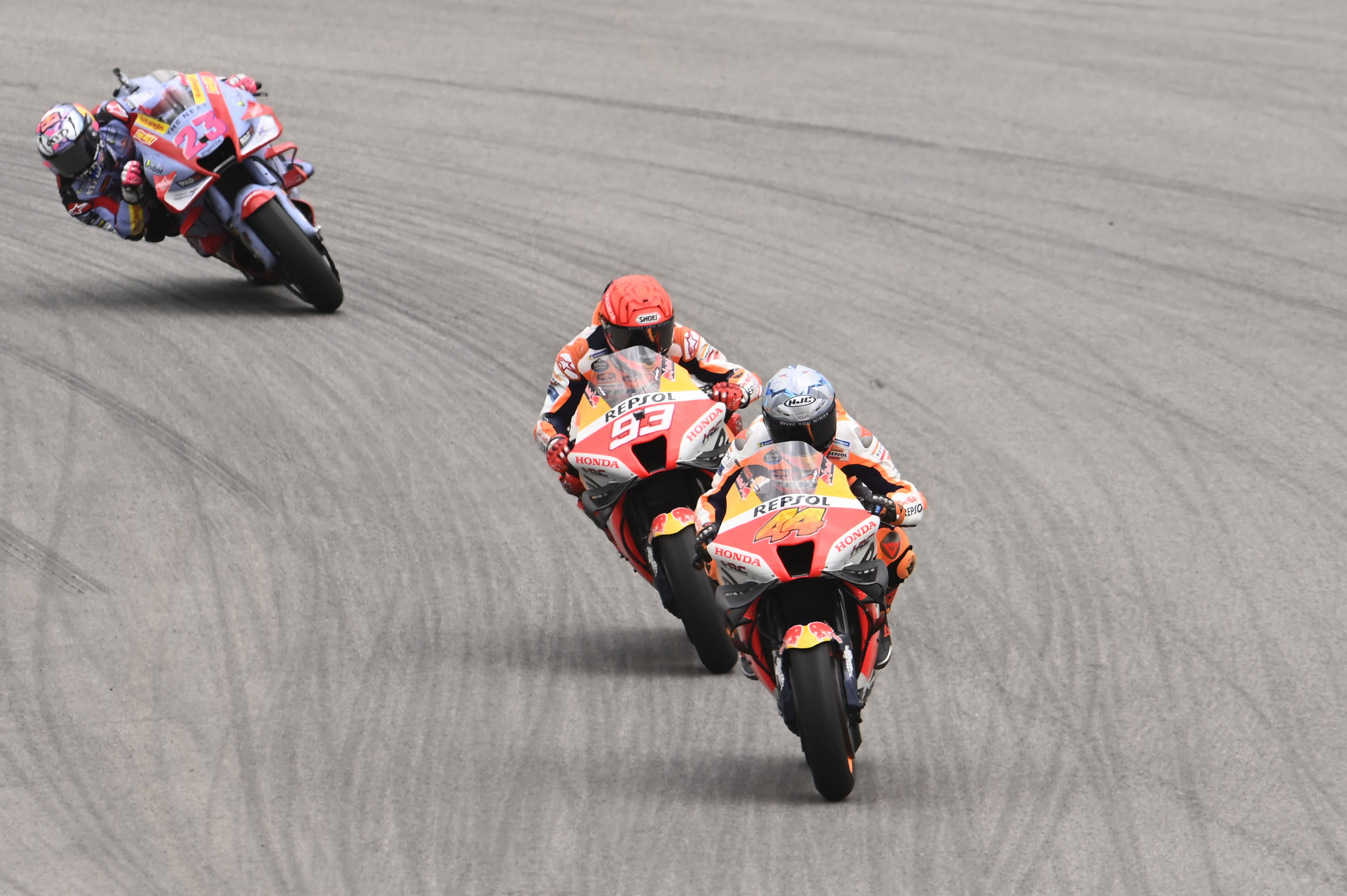 “OK, I was a bit faster than Marc and he needed to adapt the style a little to it, but he was fast as well. It wasn’t the Marc we saw today, because even Marc is having problems. It’s not that he’s going in one direction and me in another.”

Marquez looked solid throughout the weekend despite the wet conditions, and came to Portugal following an impressive weekend in America a fortnight ago.

But he admitted afterwards that the expectations set by others were higher than he had hoped for. 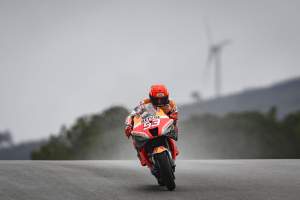 Must Marquez change his style or will Honda change for him?
Read more

Marquez is hurting not just from the same issues Espargaro is facing but is also short of his peak physical condition thanks to the lingering effects of a series of crashes, while he is also trying to adapt to a bike that favours Espargaro’s riding style.

He said the bike’s level simply isn’t high enough yet for him to be where he wants to be.

“I know that everyone expected more,” he said after the race, “but we are not ready to fight for the victory.

“I went out in warm-up and I tried, but the feeling was not good. We made a small change for the race that helped with the feeling, but it wasn’t enough and from the first laps I was riding comfortably but the speed was not there.

“It’s everything, not only me or the bike. It’s a consequence, because when you are in your sweet moment then everything is working but obviously I am not in my sweet moment and I need help from the bike.

“It’s true that even like this I’m trying to take 100% from the bike and I was fighting against the other Hondas, but my target is not to be the first Honda.”