What MotoGP will miss most about Crutchlow

Sunday marks the end of an era in the MotoGP paddock as Cal Crutchlow starts his final race as a full-time rider.

It will end a 168-race long career in the premier class that has marked him out as the most successful British rider since two-time world champion Barry Sheene.

Crutchlow made his debut with the Tech3 Yamaha team in 2011, taking the jump into the unknown that many of his fellow Brits didn’t dare to and stepping off a title-winning Yamaha package in World Superbikes onto a Yamaha M1 of mixed providence. 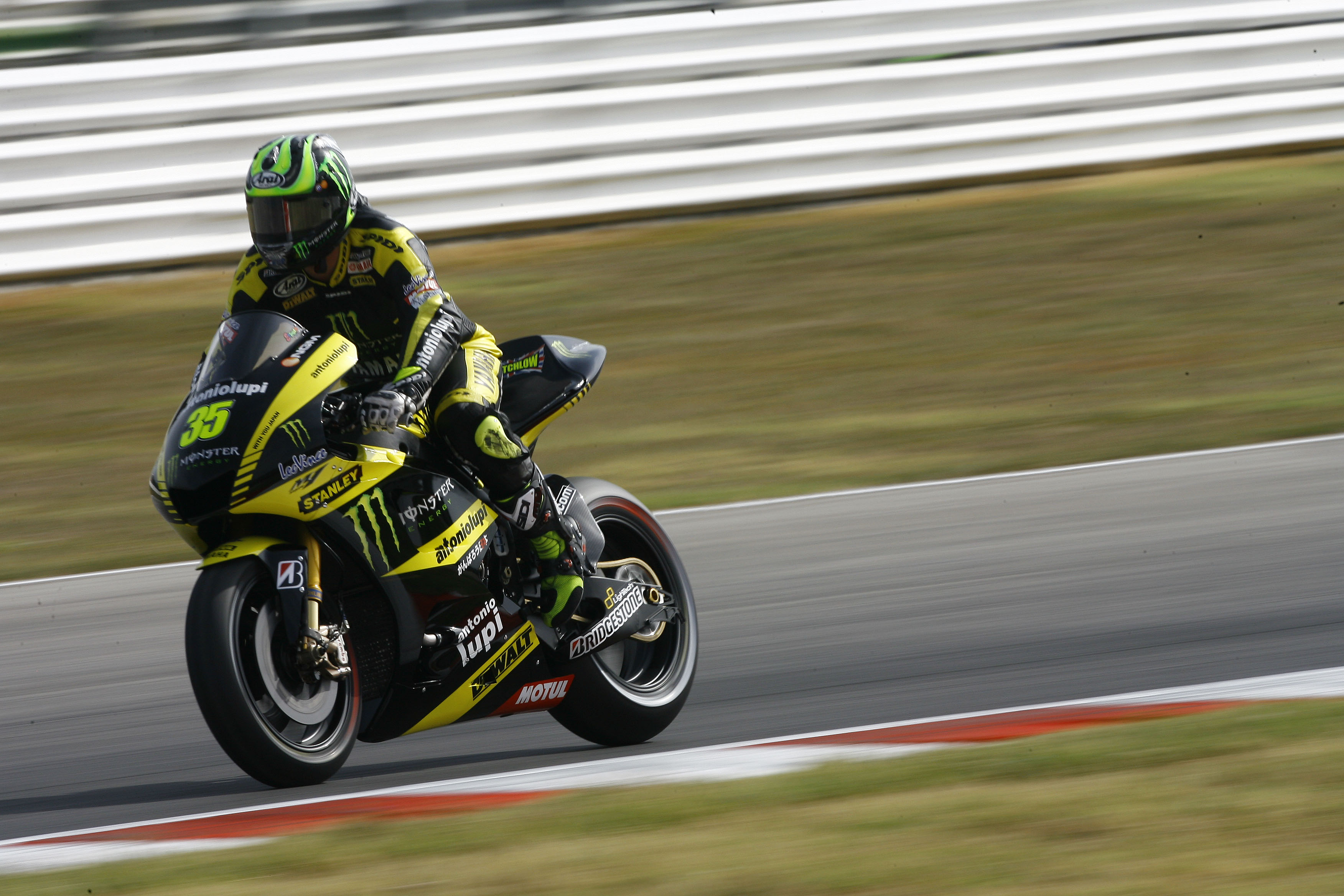 It wasn’t an easy transition, either, with the then-25-year-old undergoing something of a culture shock in his rookie year – and even going as far as to admit that he thought he had made a mistake in transitioning from production to prototype machines.

That didn’t last, and over two more years with Herve Poncharal’s team Crutchlow became a six-time podium-finisher, reached fifth in the 2013 standings and earned a place in Ducati’s factory team for 2014. 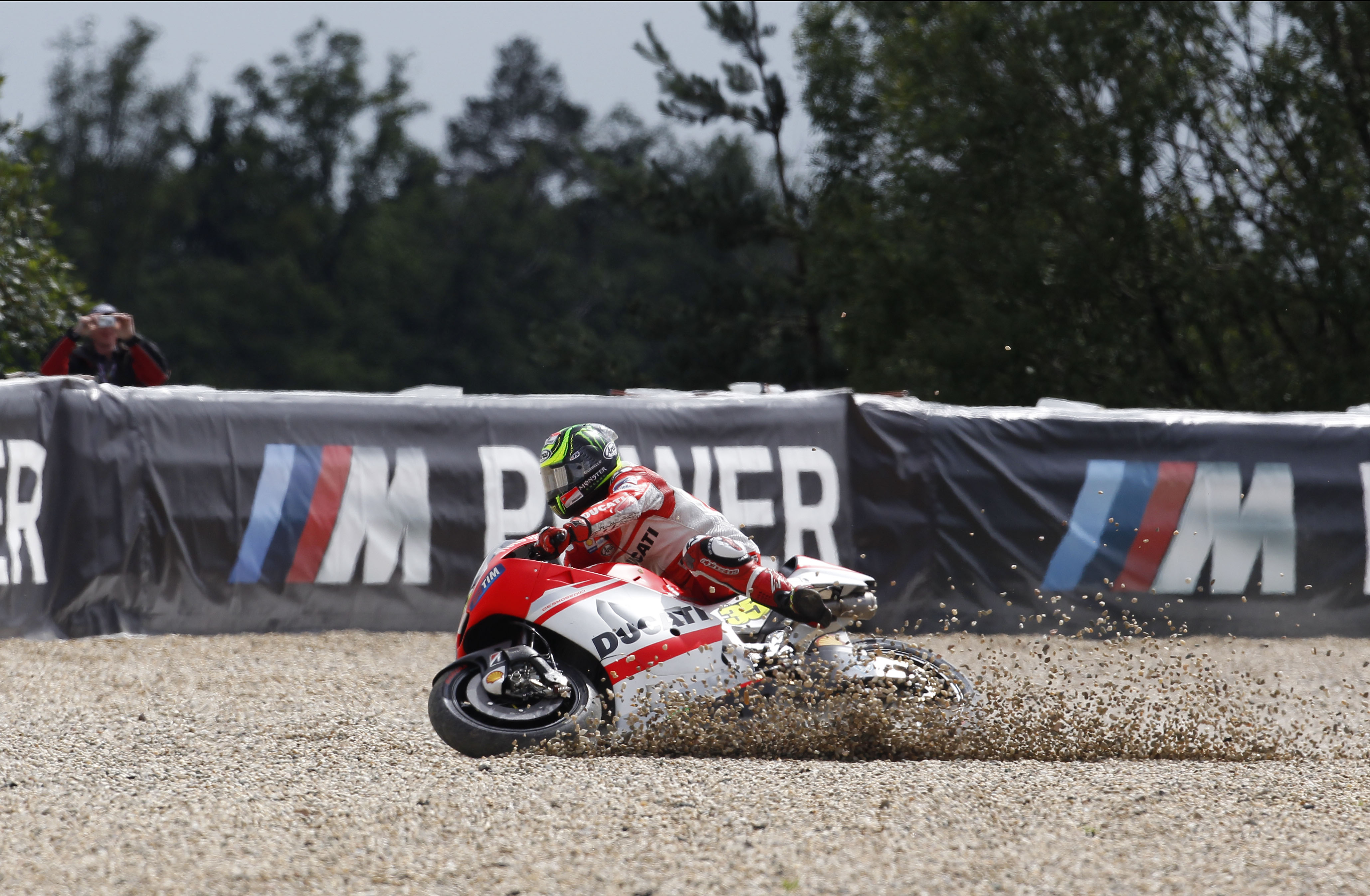 Not the first rider to end up burned by a switch to Ducati, Crutchlow’s partnership with it ended abruptly halfway through a two-year deal, prompting a switch to Lucio Cecchinello’s LCR Honda team and more success than anyone involved could have hoped for.

Crutchlow quickly established himself not only as a podium regular but also as one of the few riders who could utilise the RC213V’s strengths in a way anywhere close to factory rider Marc Marquez.

Outspoken to the point of offensiveness when he’s unhappy, he’s managed to spend a decade saying whatever he wants about whoever crosses him without making an enemy

That led not only to a deal direct with Honda, but also to extra factory support, as Crutchlow started getting the newest spec of bike in his role as tester-cum-racer.

With more support and a solid team around him came even more success, too.

Already a regular on the rostrum, in 2016 Crutchlow took a breakthrough win in tricky conditions at Brno, then backed it up a few months later with another in a dry race at Phillip Island. 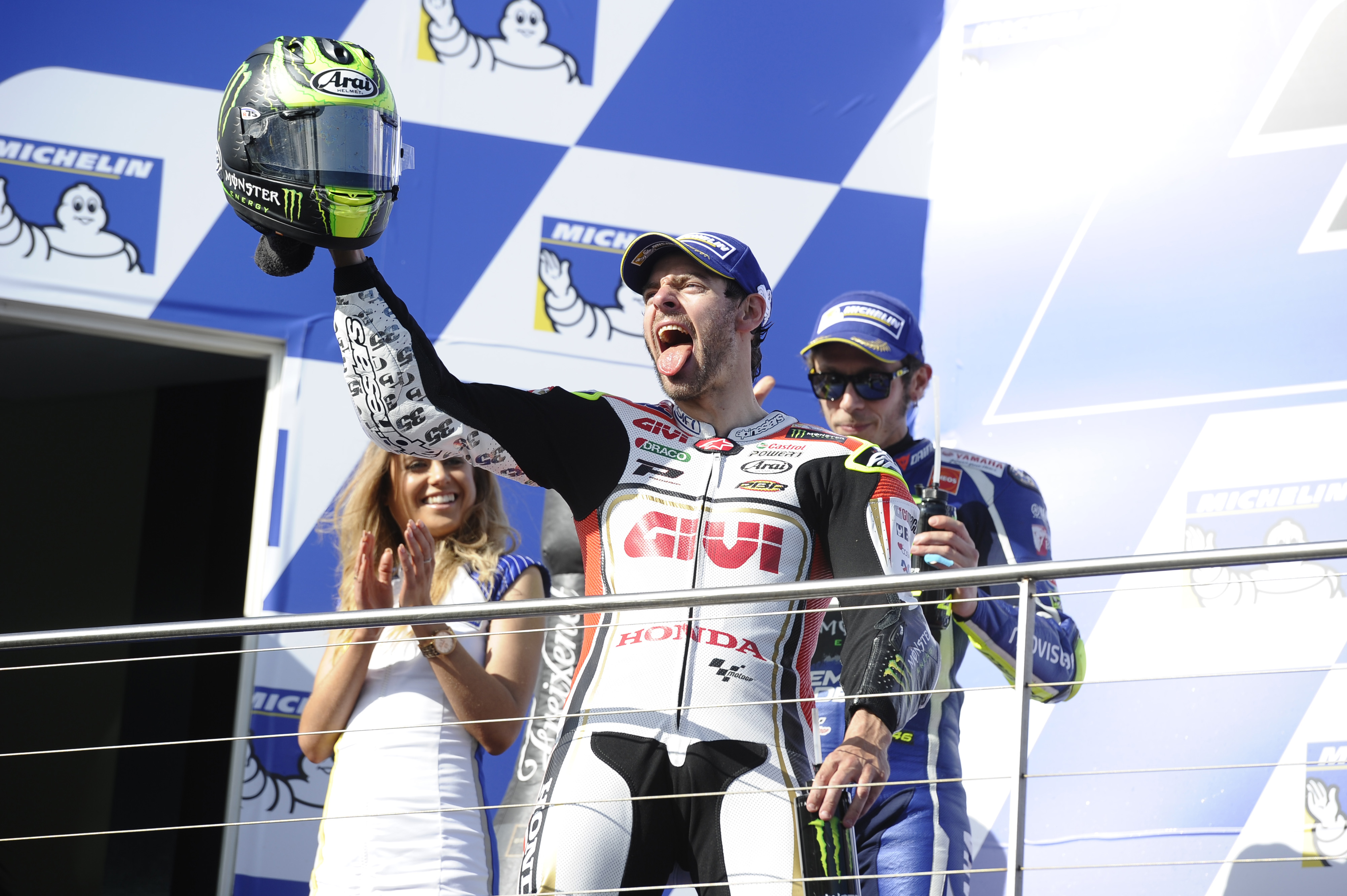 Victory came again in Argentina in 2018, as Crutchlow established himself as the only satellite rider capable of being a semi-regular race winner, at least until the lunacy of the 2020 season.

All that combines to create a racing CV that many of his current MotoGP rivals would be jealous of. It’s hard to see anyone from the British Isles matching Crutchlow’s achievements in the foreseeable future.

While Crutchlow might be leaving behind an impressive racing legacy as he returns to his old employer to head up Yamaha’s test programme for 2021, the impact he’s made on the MotoGP paddock off the bike will stand the test of time just as well. 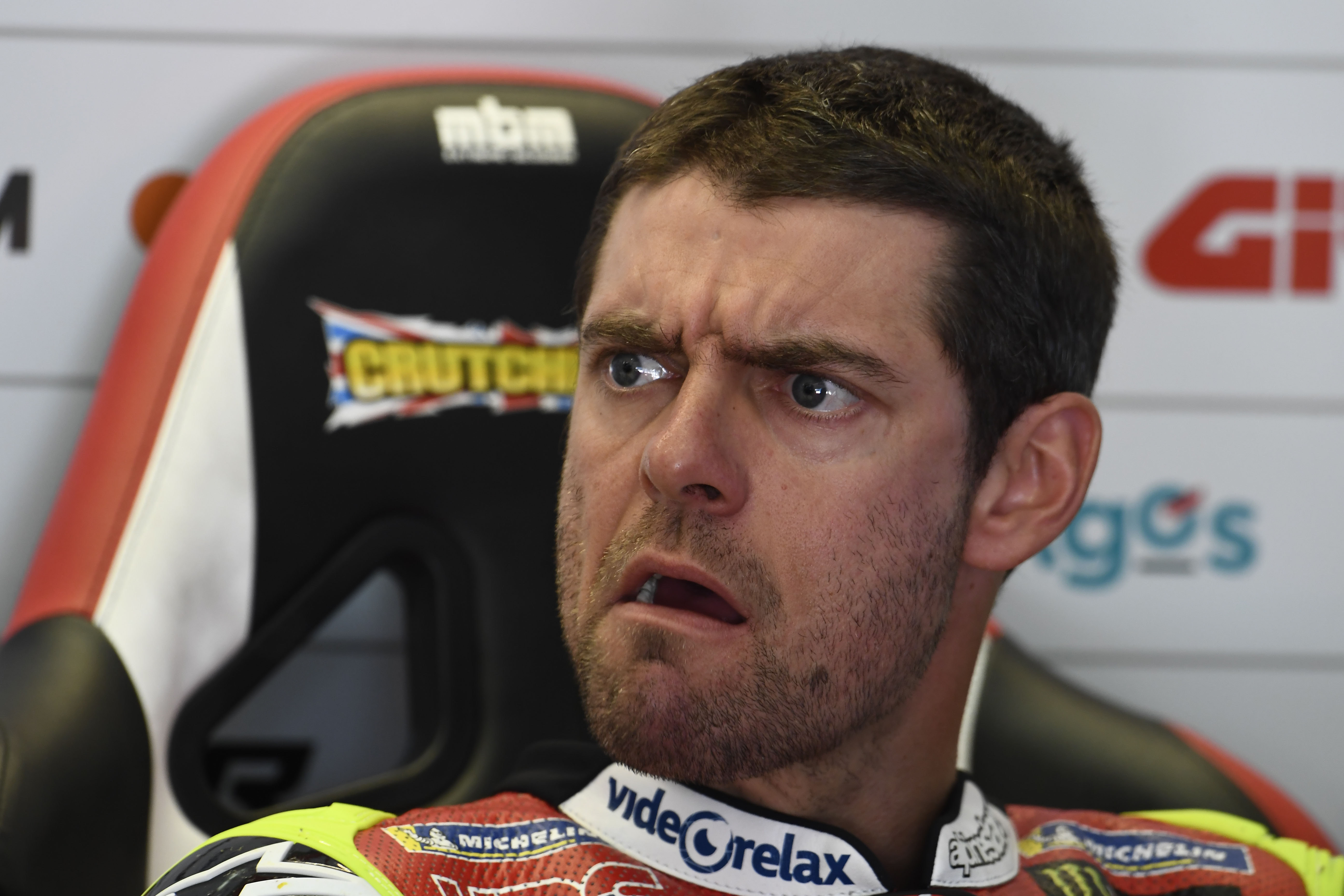 Outspoken to the point of offensiveness when he’s unhappy about events and circumstances, it’s testament to the 35-year-old’s character that he’s managed to spend a decade saying whatever he wants about whoever crosses him without making an enemy.

Being friends with almost every other rider in the paddock is something unique to Crutchlow.

He was able to share dinner with Marc Marquez and dessert with Valentino Rossi even at the height of the two legends’ bitter feud, and is one of the few people who can call both of them good friends.

The same applies to his former employers, despite what people might think about his relationships with some of them.

It’s again credit to Crutchlow’s relationships that he can tell people how shit he thinks their motorbikes are without pissing them off.

In fact, that’s exactly the skill that Yamaha rider Maverick Vinales (another buddy of Crutchlow’s) wants him to bring to the manufacturer next year.

Vinales is sure that a little of Crutchlow’s directness will help Yamaha address the current M1’s myriad issues. 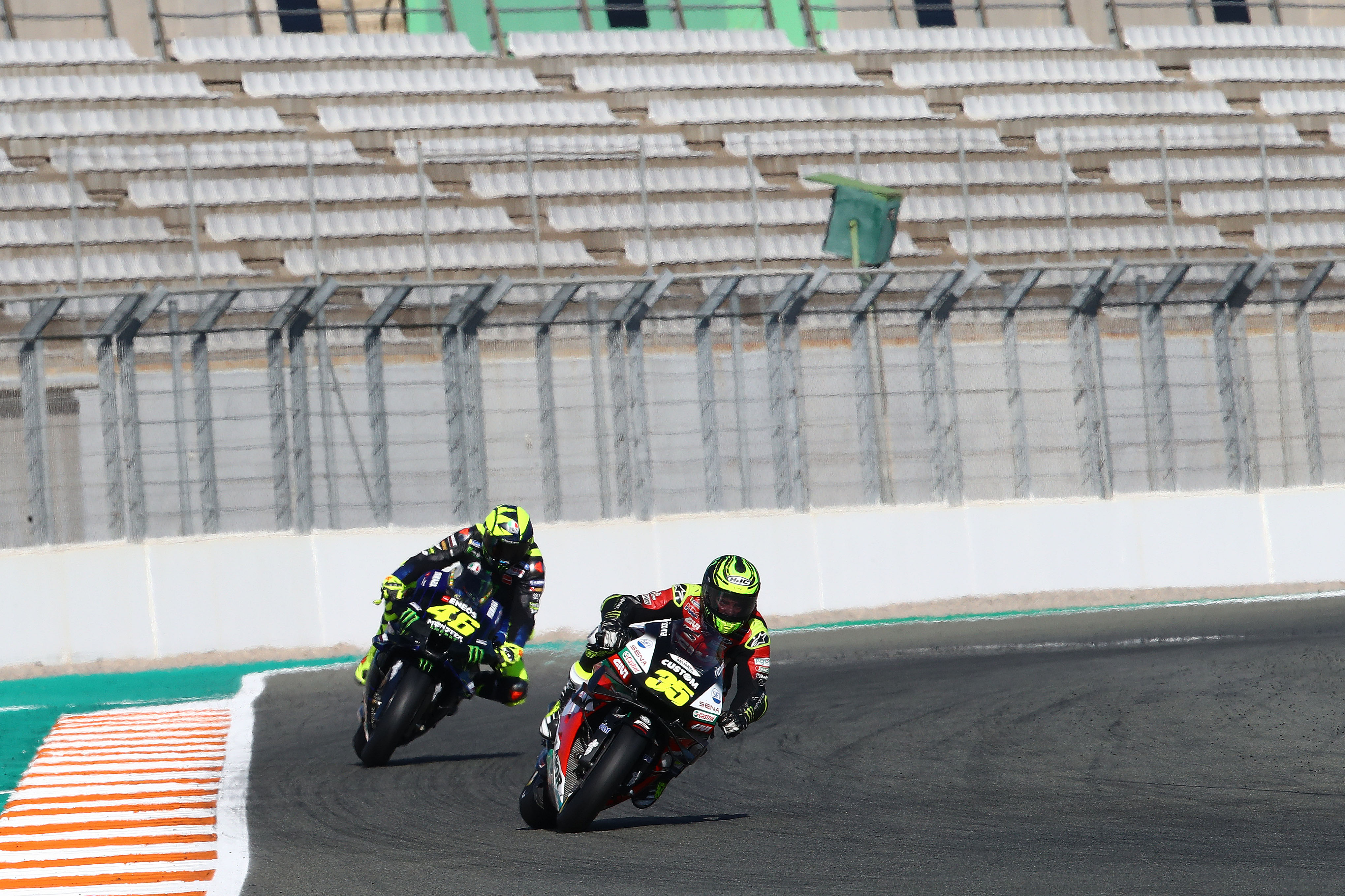 Crutchlow’s outspokenness has had an impact elsewhere too.

Close to Dorna CEO Carmelo Ezpeleta (of course), he’s used that and his vocal way with the media to make sure that safety concerns are taken more seriously, becoming one of the loudest voices in MotoGP’s weekly Safety Commission meetings and driving a number of key improvements.

He’s also arguably partly responsible for Andrea Iannone being caught doping, thanks to Crutchlow’s vocal demand over many years for increased drug testing. 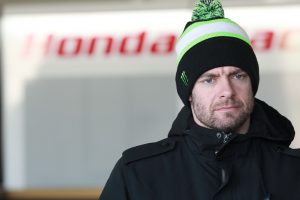 Crutchlow is close friends with professional cyclist Mark Cavendish, and it’s become something of a mission of his to improve the FIM’s work in the area of doping and testing. That’s finally started seeing some return in recent years.

And from the perspective of a journalist covering the series, Cal is often a breath of fresh air.

Quick to comment on issues that others shy away from, never afraid to be honest, and more than happy to shut down a member of the media if he doesn’t like their line of questioning, it’s made him a polarising figure – but something of a headline machine as well.

From a horrifically smashed ankle in 2018 to slicing his tendons cutting a block of cheese, he’s got to count as one of the most injury-prone riders of all time

The paddock will, as he admitted himself, be a quieter place without Crutchlow.

He told journalists last Thursday, after announcing his Yamaha switch, that without him, we’d “just be left listening to the robots”. Unfortunately, quite true!

But, while it’s sad to see him step down, it feels like the right time, too, thanks to the huge battering that he’s managed to give his body over the years. 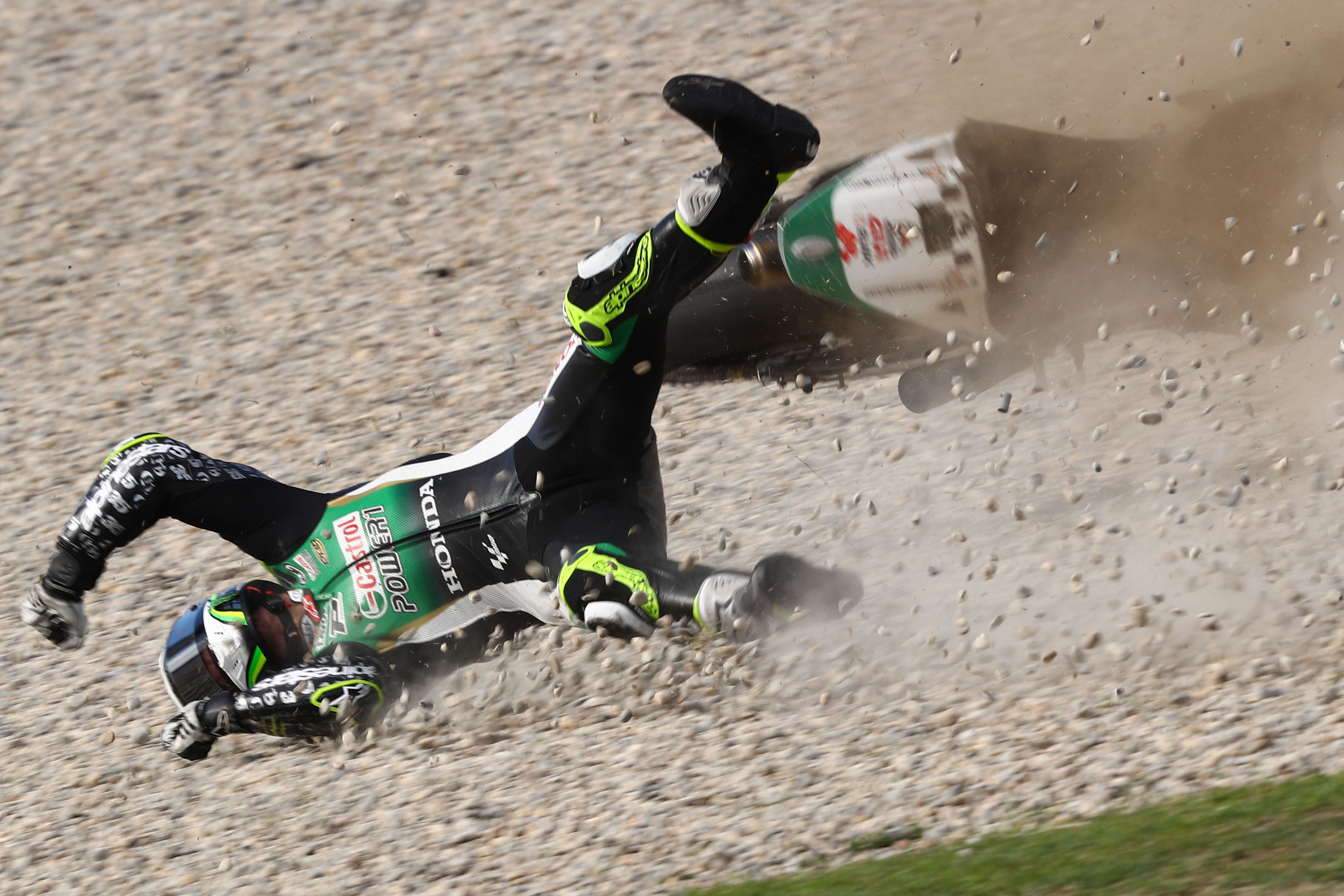 From arm pump surgery gone wrong to a horrifically smashed ankle at Phillip Island in 2018 and from falling out of a COVID testing booth to slicing his tendons cutting a block of cheese, he’s got to count as one of the most injury-prone riders of all time.

Crutchlow stepping back to 20 days of testing and perhaps a handful of wildcard races could potentially bankrupting orthopaedic surgeons across Europe given the work he’s given them over the years.

But there’s only so much abuse a human body can take – even if it is the body of a man once nicknamed the Honey Badger for his tenacity and aggressiveness! 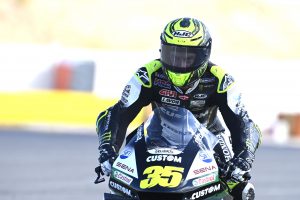 He’s got a damn fine reason to spend more time at home, too, in the form of wife Lucy and four-year-old daughter Willow.

Families are often unsung in racing, but they suffer the hard times just as much as those on track, and there were more than a few grown men with something in their eyes in last Thursday’s debrief when Cal admitted that Willow had cried ‘happy tears’ when he told her his news.

There’s one more thing that’s probably worth betting money on: – Crutchlow’s time in racing won’t end when he does step down from his Yamaha role.

He’s far too much of a wheeler-dealer and businessman to walk away from a world where he has top notch connections, and it’ll come as no surprise if we see a CC35 Academy in the not-too-distant future…

In the meantime, though, there’s plenty of cycling to be done!