The opening round of the 2021 MotoGP season was a disastrous event for Petronas Yamaha rider Franco Morbidelli, with the 2020 championship runner-up only able to limp home outside the points in a dispiriting 18th place.

Speaking after the race, Morbidelli says that his disappointing result, which came as a huge surprise given that he had some of the best race pace of the weekend throughout practice, was caused by an unspecified technical problem that he and his team still have to get to the bottom of.

“It was a difficult race for us,” he said afterwards. “We had a problem on the grid, but we went anyway for the race.

“It’s a problem that we need to investigate better because I think it happened other times in the weekend. 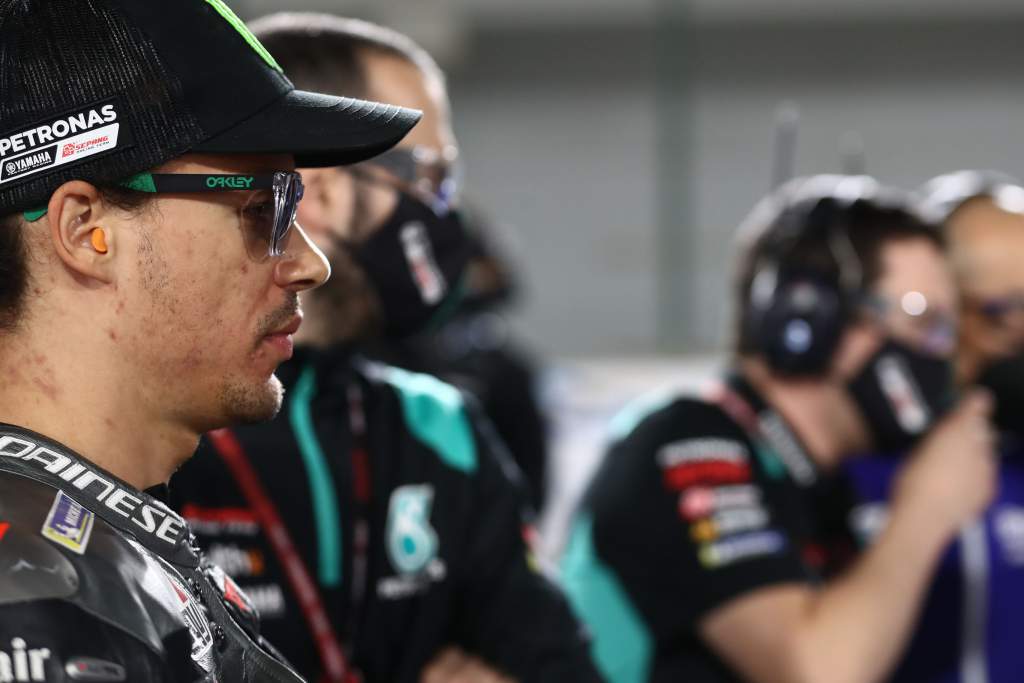 “In the race we saw clearly that something was wrong, and unfortunately we had to make such a bad race.

“The important thing now is that we understand for good what happened and what is going on, and it’s important that we solve the problem so that I can ride as I would like to.” 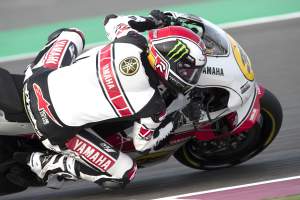 However, according to The Race’s sources in the paddock, the team have already identified the source of the problem, tracing it back to the holeshot device on the rear of his Yamaha M1, which appears to have become stuck on.

That fits with what Morbidelli explained the problem felt like, telling The Race that it left him with significantly reduced turning from the bike, something that makes sense if his rear shock was unable to work correctly.

“The bike stopped turning, and the rear end starts to feel empty, like I had no damping in the shock,” Morbidelli explained. “I can’t turn – well, I can, but I need to ride one second slower.

“That’s the effect that we had. We don’t know the cause yet, but we’re investigating and I’m sure that the Yamaha guys are going to help me on this matter.” 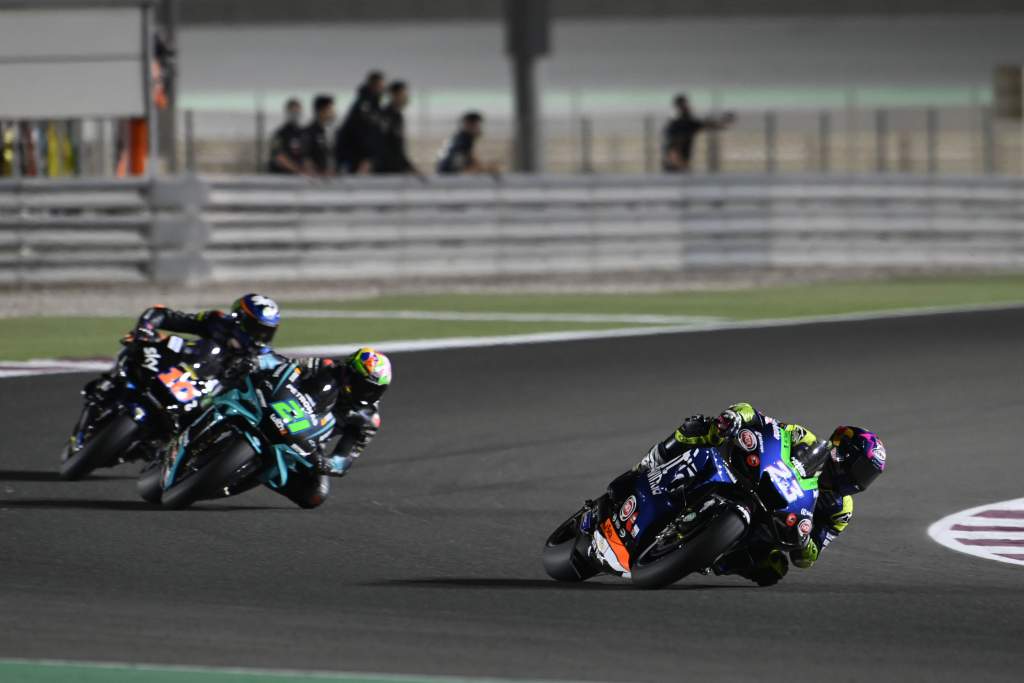 Holeshot devices were first introduced by Ducati during the 2019 season, working to lock out the rear suspension off the line to ensure maximum power is put down on track.

Since then, they’ve become a basically mandatory component in the race to innovate, and with Yamaha’s starts a particular weakness its riders have been clamouring for more development on such a device.

Morbidelli’s problem was not one that any of the other Yamaha riders suffered in Sunday’s race, but it is no doubt likely to be an area that receives considerable scrutiny by their engineers ahead of next weekend’s second race at the Losail circuit.