Vinales feels stuck in Yamaha loop: 'It's impossible to win' - The Race
Skip to content
MotoGP

Maverick Vinales has been left sounding completely defeated before action even gets underway for the first-ever Portuguese Grand Prix at Portimao tomorrow, with the Monster Energy Yamaha rider’s plans to just enjoy the final round of the 2020 MotoGP going out the window before the race has even begun.

With Vinales having struggled all season and even further back with rear grip from the Yamaha M1, that has left him unable to be competitive consistently throughout the 2020 season, all but sabotaging any chance he had of taking the title in the absence of the injured Marc Marquez.

Instead of capitalising on impressive pace at the opening rounds in Jerez, he’s been left facing a complete disaster of the year – and that was reflected in his mood this afternoon after qualifying at Portimao. 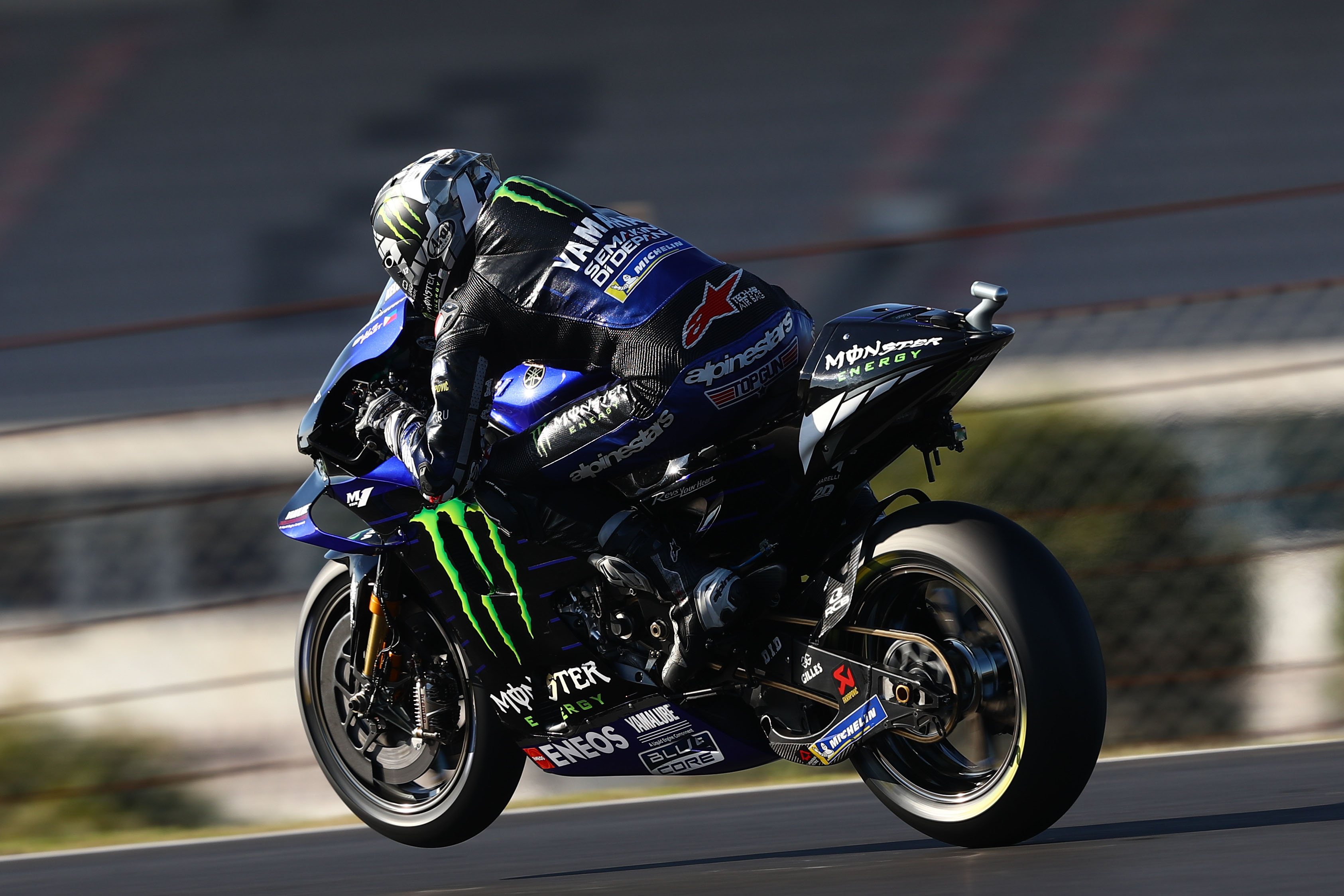 Vinales had planned on making the most of a pressure-free weekend with the title race already won by Suzuki rider Joan Mir, but his plans have been thrown into disarray by a recurrence of Yamaha’s problems despite something of a false dawn on Friday.

“It’s the same almost every weekend,” said a downbeat Vinales after qualifying eighth. “I start super fast in FP1, then in every practice it gets worse and worse. I did four good laps in FP4, but the rest was a disaster. 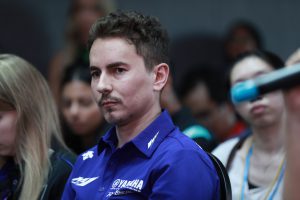 “I don’t have any explanation – you have to ask Yamaha, because for me everything I’m telling them is becoming repetitive. When the bike is good I give it full gas, and when it doesn’t I do the same and I’m 10th. I can’t have too much fun.

“I’ve set my expectations very low, because that’s the only way to keep myself calm. Before, I always wanted to win, win, win – but now I understand that it’s impossible to win.

“It’s the same every weekend – we start on a top level and then we slow down. I try to keep calm and stay positive and to work on the bike, but the inconsistency makes it very hard to improve.” 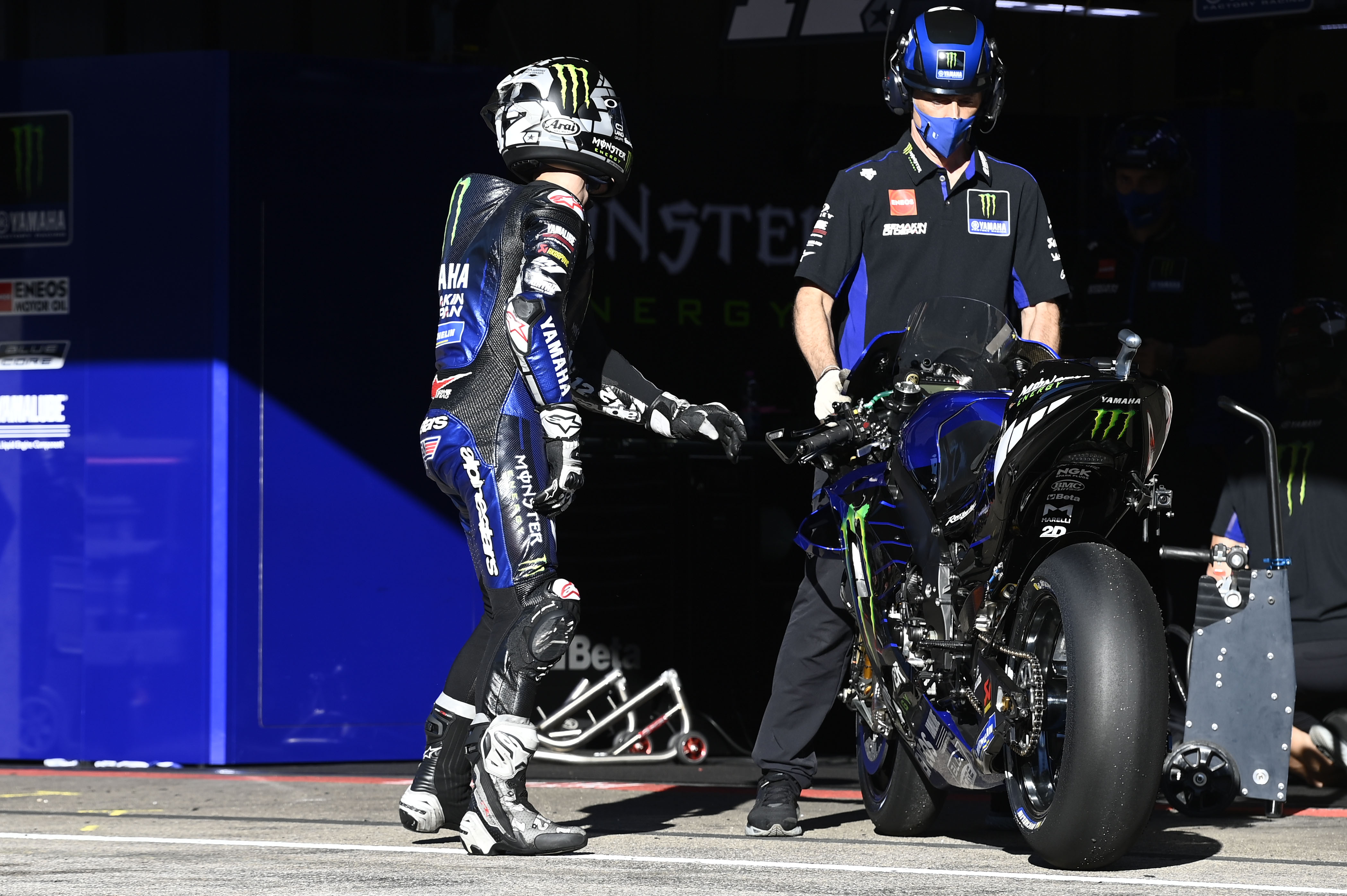 Making things even worse is uncertainty about what his team is going to look like next season – with Vinales losing a number of crew due to Yamaha’s internal reshuffling as Valentino Rossi leaves the team, and with his Ohlins-provided engineer – who works with the forks and shocks on the bike – trapped in Australia thanks to the coronavirus pandemic.

“In the last four races, my garage has changed a lot. We lost one really good technical guy from Ohlins, Patrick [Primmer], who had a lot of experience and who gave us a lot of ideas. It seems that we’re quite lost without him.

“Every year we’re losing more and more people – next year we’ll lose one of the Japanese technicians who has been with us since 2017 as well. I really don’t know how the garage will be next year.” 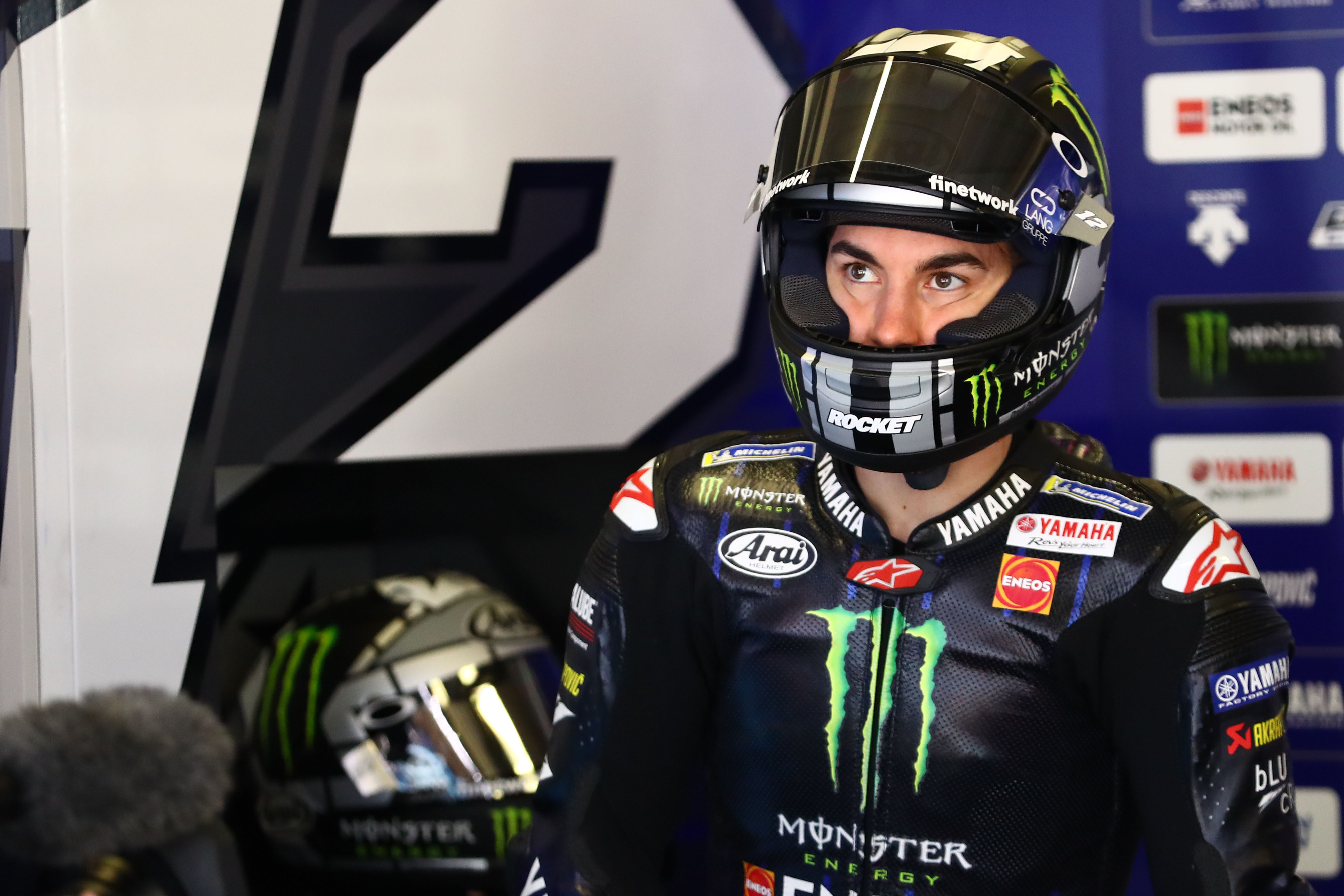