Rossi to be replaced at Yamaha MotoGP team by Quartararo

Valentino Rossi has lost his place in the works Yamaha MotoGP team to highly-rated rookie Fabio Quartararo for 2021, but the factory has pledged to continue supporting the seven-time premier class champion.

Rossi is out of contract at the end of this year and will turn 41 before the start of the racing season.

He has been considering whether to retire at the end of 2020, and admitted that because he was not yet ready to make that decision Yamaha had to act to secure its future line-up.

The team had announced a new deal with his current team-mate Maverick Vinales earlier this year.

“For reasons dictated by the riders’ market, Yamaha asked me at the beginning of the year to make a decision regarding my future,” Rossi explained.

“Consistent with what I said during the last season, I confirmed that I didn’t want to rush any decision and needed more time.

“Yamaha has acted accordingly and concluded the ongoing negotiations.”

The team’s managing director Lin Jarvis made clear that Yamaha would still offer Rossi works equipment if he wanted to continue racing in MotoGP in 2021.

This could either be with the existing satellite Petronas SRT team that Quartararo is presently racing for, or Rossi’s own VR46 squad if it moves up to MotoGP.

“The totally understandable decision of Valentino to assess his competitiveness in 2020 before making any decision about 2021 was something that Yamaha respects and also wholeheartedly agrees to,” Jarvis said.

“While we have total respect for and confidence in Valentino’s abilities and speed for the 2020 championship – at the same time Yamaha also have to plan for the future.

“These days, with six motorcycle manufacturers in the MotoGP class, fast young talents are greatly in demand, and consequently the riders’ market begins ever earlier.

“So, it’s a weird sensation to start a season knowing that Vale will not be in the factory team in 2021, but Yamaha will still be there for Valentino, whatever he may decide for the future.

“If he feels confident and continues to race, we will provide a Factory-spec YZR-M1 bike and full engineering support.

“If he decides to retire, we will continue and expand our collaborations off track with the young riders’ training programmes of the Riders Academy and the Yamaha VR46 Master Camp, and with him as a Yamaha brand ambassador.

“Anyway, that is all speculation – right now we have a full season ahead of us and I can assure the fans that Valentino will have our 100% support every day until he eventually one day decides to hang up his leathers!” 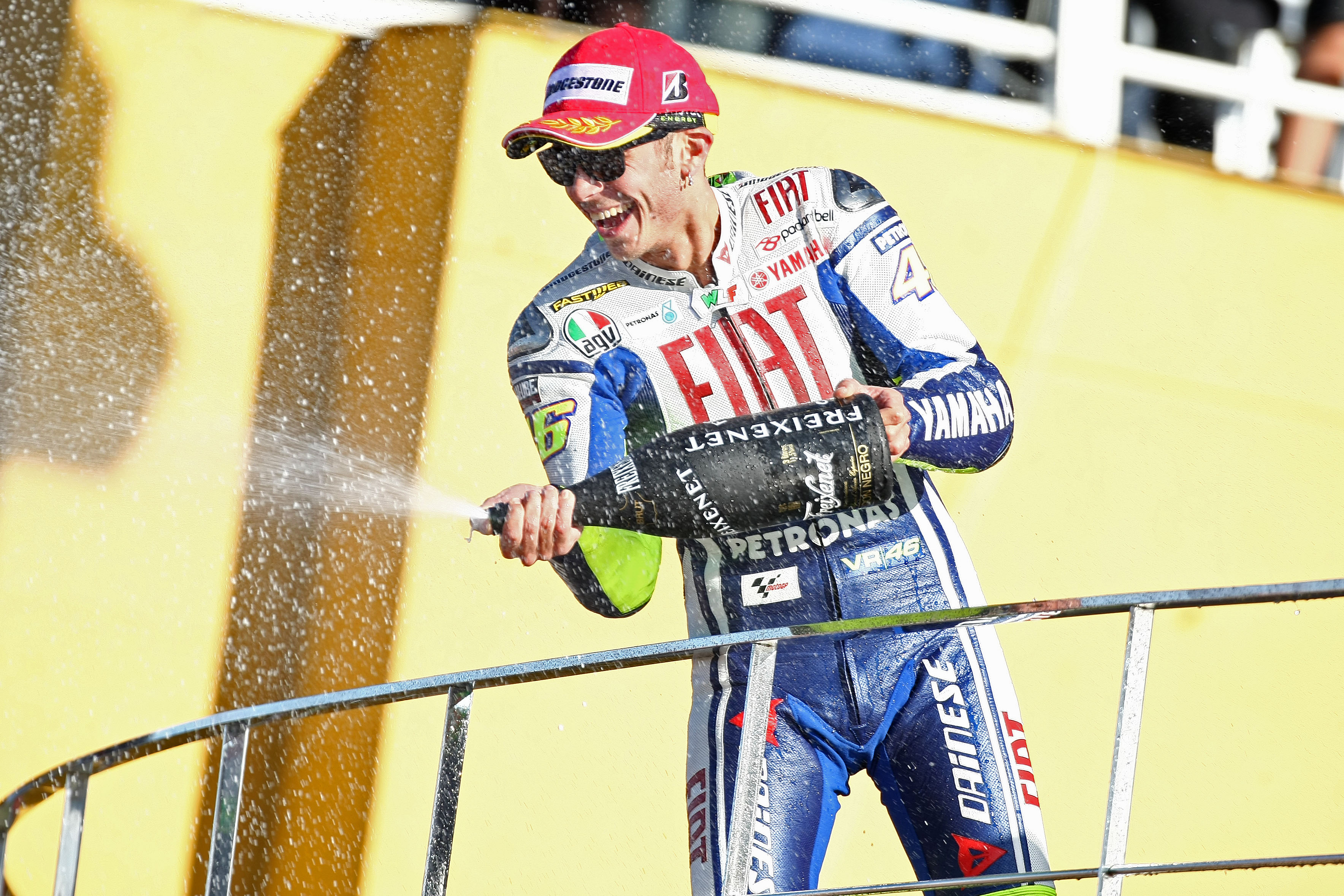 Rossi initially joined Yamaha from Honda ahead of the 2004 season having won the previous three championships and sensationally revived the struggling manufacturers’ fortunes by winning the title at the first attempt.

Returning to Yamaha after that, Rossi has been unable to add to his list of titles but has scored 56 of his 89 race wins in the top class with Yamaha.

His 20-year-old replacement Quartararo starred in 2019 by taking six pole positions and seven podium finishes as a rookie, and has been tipped as the new talent most likely to topple the dominant Marc Marquez.

Quartararo will have a full factory spec Yamaha at Petronas SRT for 2020 before moving into the works team for 2021/22.

“It was not simple to establish, but now I have a clear plan for the next three years and I’m really happy,” he said. 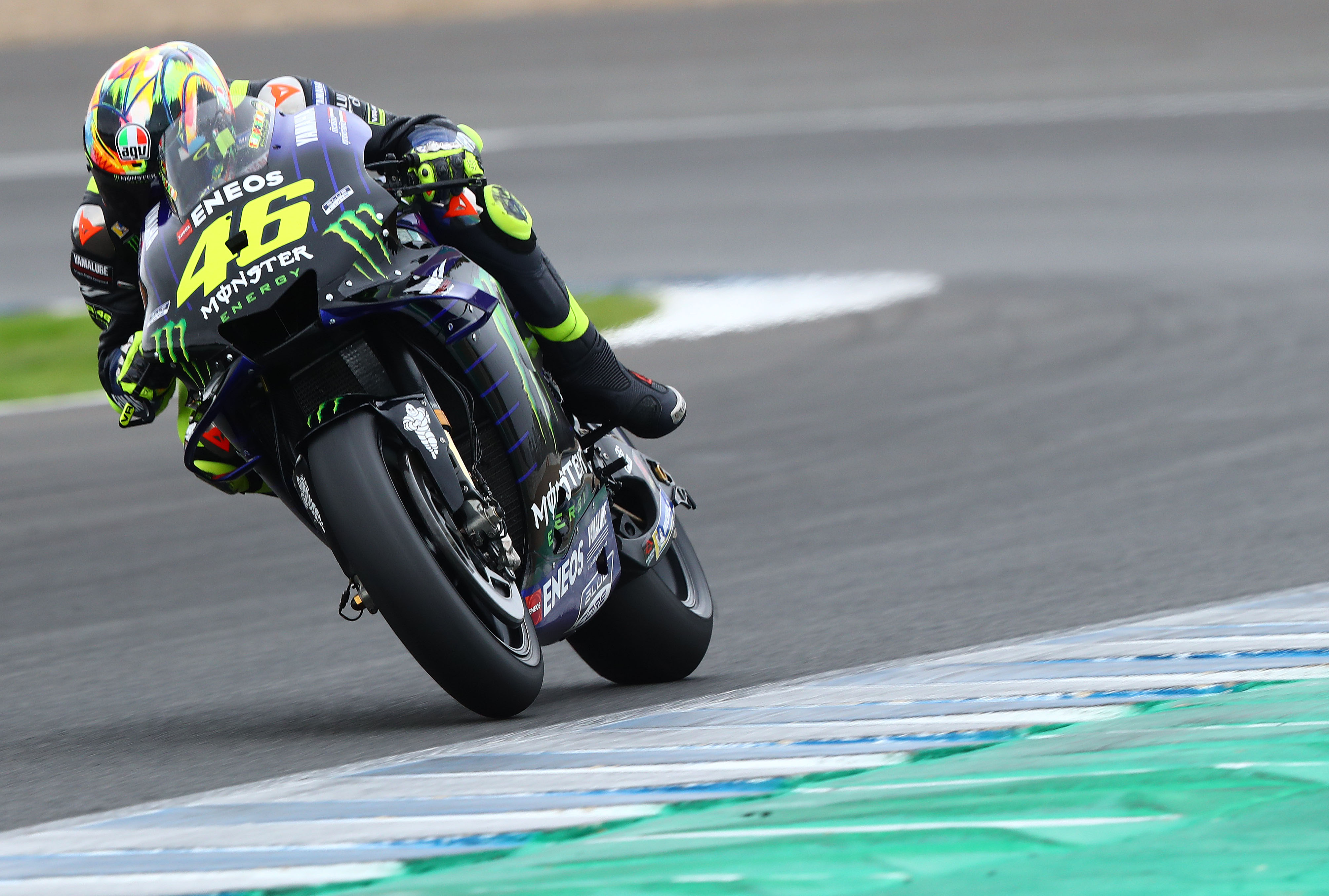