Sep 11 2020
By Valentin Khorounzhiy
No Comments

MotoGP championship leader Fabio Quartararo set the pace in the second Friday practice at Misano, as Yamaha continued to dominate.

Petronas rider Quartararo recorded the fastest lap of the weekend so far as the chequered flag flew, although his 1m32.189s was only 0.009s clear of what the works Yamaha of Maverick Vinales had managed when setting the pace in the morning session.

Having locked out the top two spots in FP1, Yamaha picked up where it had left off by running 1-2-3 early in second practice, with Quartararo leading ahead of Vinales and Petronas team-mate Franco Morbidelli.

Suzuki rider Joan Mir jumped ahead with a 1m33.236s coming up to the halfway point, and while Quartararo then retook the spot by a few thousandths, Mir’s team-mate Alex Rins then leapfrogged both, using a soft rear to post a 1m33.015s.

With 15 minutes left on the clock, a final sector spent in the tow of Stefan Bradl’s works Honda helped Vinales to the first sub-1m33s effort of the session, recorded on a hard rear that had completed nearly a full race’s worth of mileage.

This kept him top until the final minutes, when many riders – including Vinales himself – fitted fresh softs, with Brad Binder the first to capitalise by taking 0.008s out of Vinales’ benchmark.

Moments later, Morbidelli put half a second between himself and the pack with a 1m32.367s, with team-mate Quartararo then logging a lap 0.020s worse, only for it to be chalked off due to a track limits infringement.

However, Quartararo shrugged off the deletion by going two tenths quicker next time by as the chequered flag flew, securing a 1-2 for his Petronas Yamaha team. 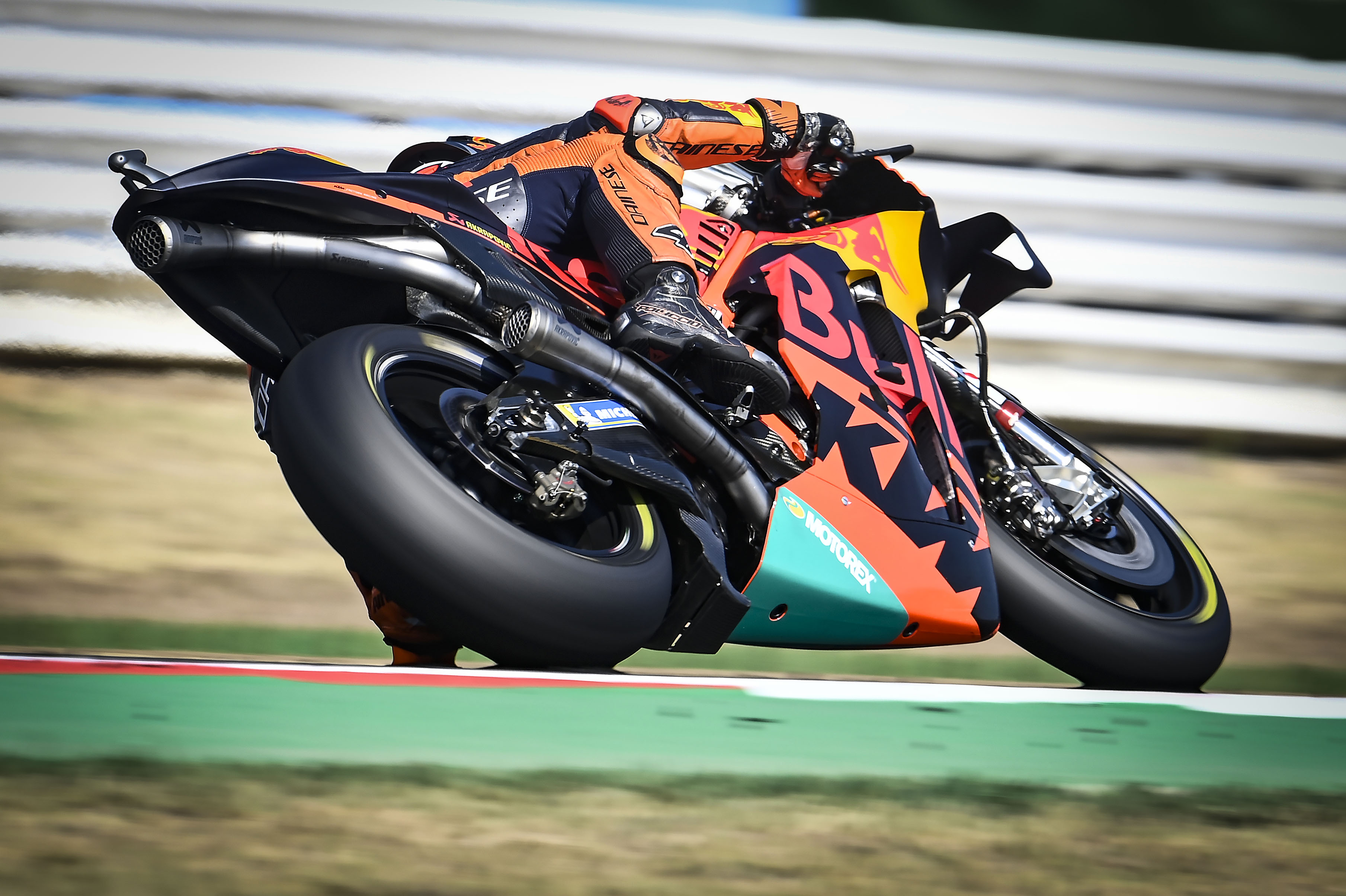 Yamaha works duo Valentino Rossi and Vinales made it four Yamahas in the top six, the former sticking with the medium rear in the closing stages and the latter running a used soft front.

Dovizioso is currently not on course to secure one of the automatic Q2 spots for Saturday, unlike all four KTMs, with Pol Espargaro’s factory team-mate Binder – who crashed early in the session at Turn 6 – and Lecuona’s team-mate Miguel Oliveira eighth and ninth in FP2 respectively.

The Hondas and the Suzukis didn’t end up troubling the top 10, the former led by LCR’s Takaaki Nakagami in 12th and the latter by Alex Rins in 13th. 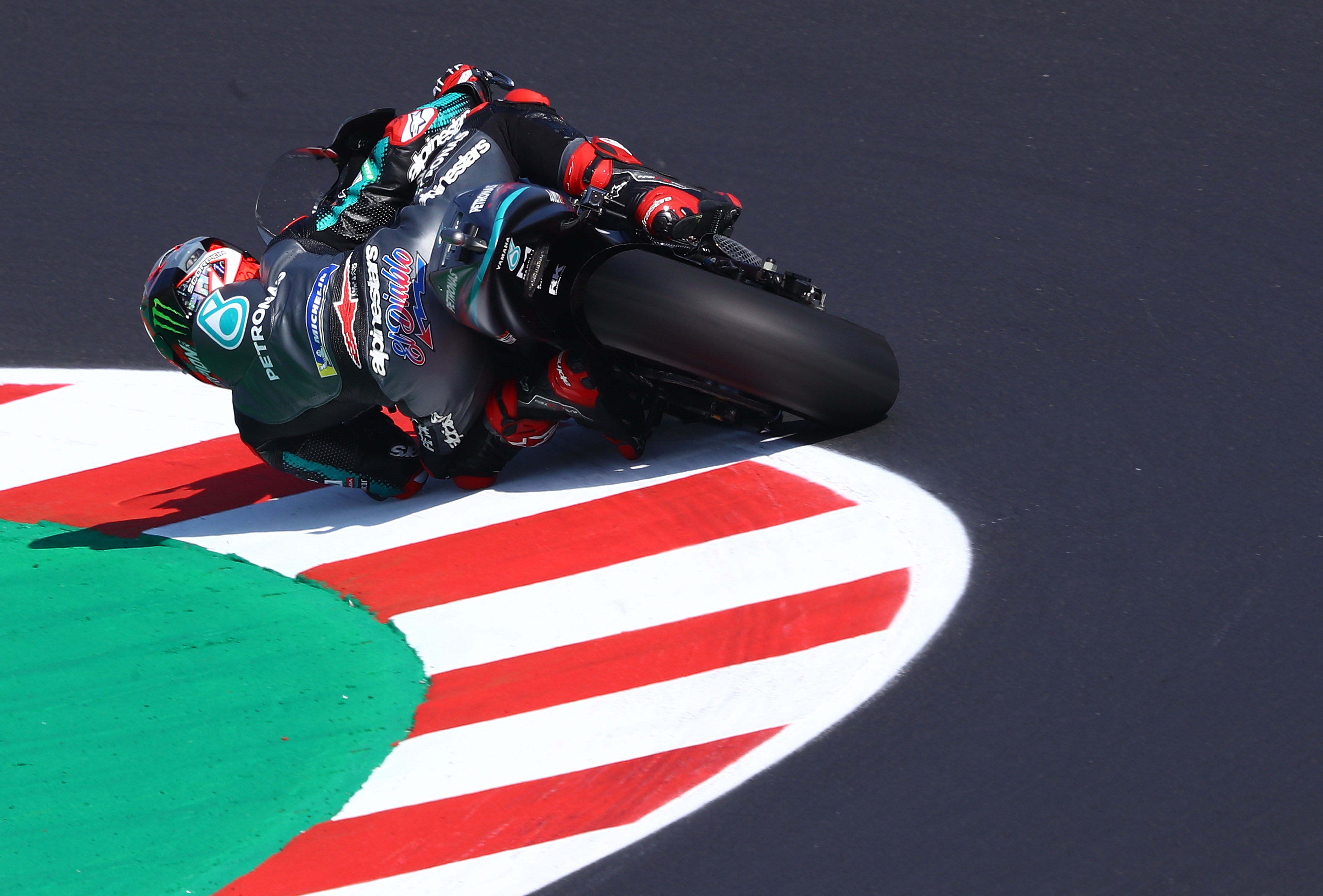