Petronas Yamaha rider Franco Morbidelli is set to miss at least another four races, with the team targeting a Misano return for the Italian.

Morbidelli was forced to sit out the Dutch TT at Assen after aggravating an existing knee injury, and elected to undergo surgery to repair his anterior cruciate ligament.

Though the Dutch race came right before MotoGP’s summer break, there were immediately serious doubts that Morbidelli would be able to return right away after the break – and team principal Razlan Razali has now confirmed this is not on the cards. 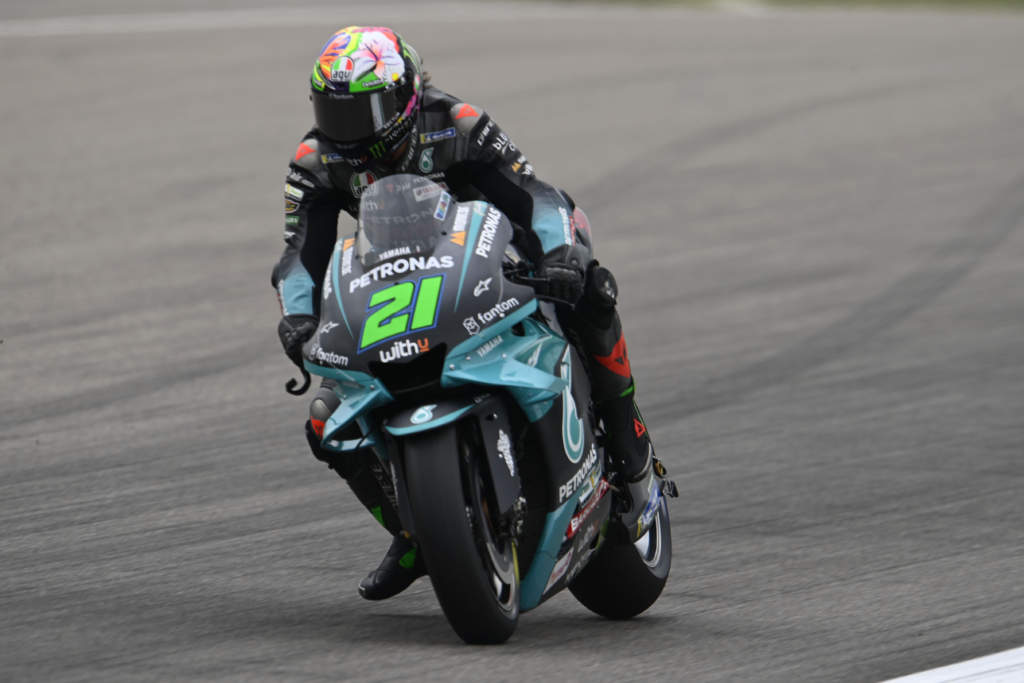 “Franco is recovering well from his knee surgery,” Razali said. “We want to ensure that he is at 100% before he comes back, so I think that we won’t expect him to be racing again until Misano – although I wish it will be sooner.” 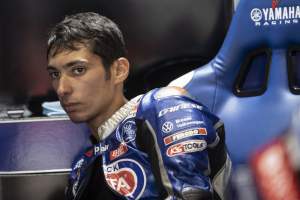 Yamaha World Superbike rider Garrett Gerloff fared reasonably well standing in for Morbidelli at Assen, but the MotoGP’s next race, the Styrian Grand Prix at the Red Bull Ring, clashes with the Superbike round at Most.

Yamaha’s new-for-2021 test rider Cal Crutchlow is instead believed to be the likeliest rider to be called upon as replacement.

“This is a track that he [Morbidelli] loves, he knows well and it should be a good one to see his return at,” Razali said of Misano. 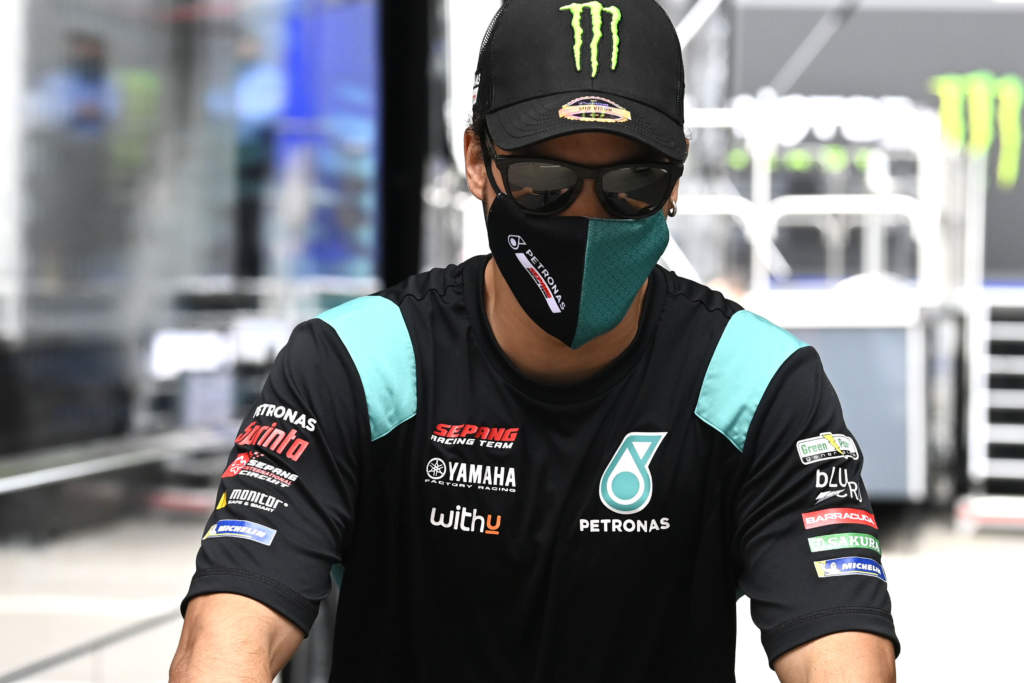 “We all continue to wish him well in his recovery and to come back only when he feels completely fit.”

The championship runner-up last year, Morbidelli is only 13th in the current riders’ standings, having struggled to remain a consistent frontrunner on an old-spec M1 bike – although he is still six places ahead of new team-mate Valentino Rossi.

It is seen as highly likely that Petronas Yamaha will head into 2022 with an all-new line-up.

“It’s important to remember that we’re still waiting to hear Valentino and Yamaha’s decision about next year,” Razali said. “Anyway, and as is normal in this period of the year, the latest news regarding the MotoGP riders’ market has certainly opened up all possibilities!

“It’s an on-going discussion between Yamaha, ourselves and our current MotoGP riders, and we’re not in a rush to announce anything.” 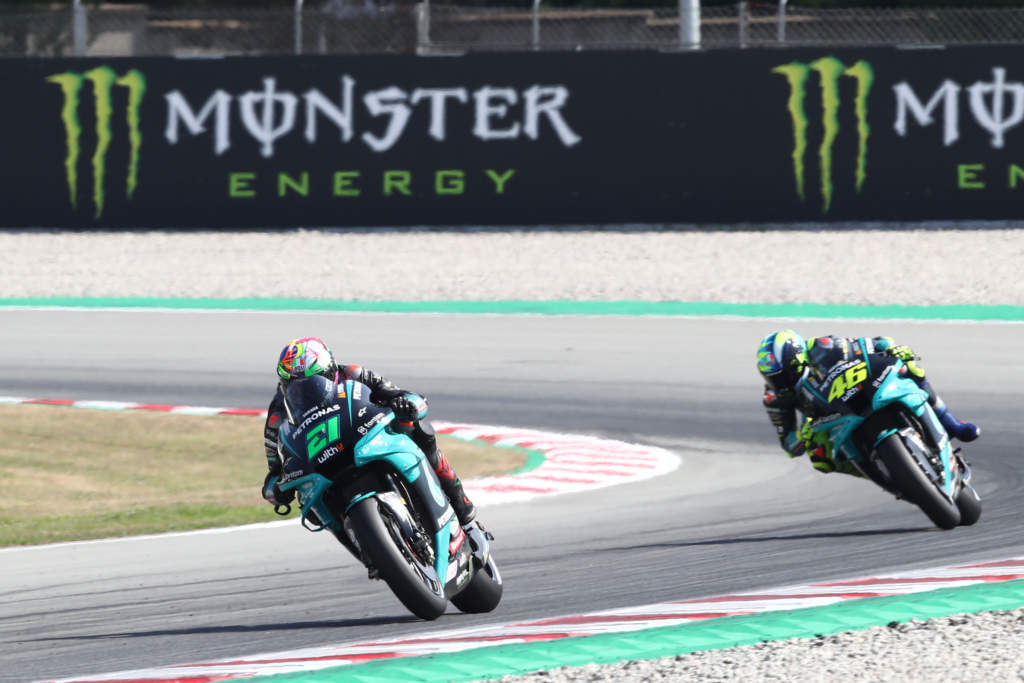 Razali’s reference to “the latest news” is likely in regards to the impending split between Maverick Vinales and Yamaha, which is expected to lead to Morbidelli being promoted from Petronas to the works squad for 2022.

And with Rossi leaning towards retirement, it would mean there are two plum rides up for grabs for 2022 – with Petronas having bagged as many as six race wins last year, even if its form then tailed off in 2021. 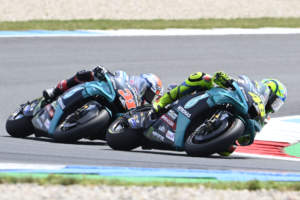 “We have been receiving interest from a lot of riders and even riders that are currently outside the MotoGP championship who want to join our team.

“We believe that we have time and are in a position where we have the luxury to choose; everybody knows of the package that Yamaha can offer and what a young rider can potentially do as part of our team.

“We have the structure and the package to offer young riders the opportunity to achieve their dreams. We have seen it with both Franco Morbidelli and Fabio Quartararo, so with all this interest we will take our time to evaluate every rider who we would like.

“There won’t be any potential line-up announcement until after the next couple of races.”