After a number of false starts, the 2023 MotoGP calendar is finally out.

While everyone knew that the bigger-than-ever 21-race schedule was going to mean a long, hard year ahead for the paddock, few expected a schedule quite as gruelling as the one that finally appeared on Friday afternoon at the Thai Grand Prix.

Since then, the most common word uttered in the paddock (said mainly in jest, so far at least) has probably been ‘divorce’. 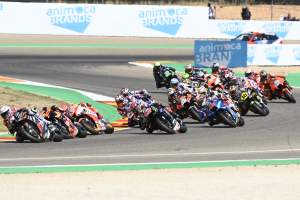 MotoGP 2023 calendar: Aragon out, India and Kazakhstan in
Read more

Coming just as sprint races are about to double the number of actual races anyway, some of the transfers and connections on the new calendar are going to take their toll not just on the riders but on the mechanics, press officers, camera operators, photographers, engineers and others it takes to put the show on the road every single weekend.

On the face of it, it’s only one round longer than 2022, but that doesn’t really cover just how significantly different the season is going to be, beginning with the later start thanks to the need to move the opening round from Qatar thanks to extensive building work going on to renovate the Lusail circuit.

Kicking off in Portugal in late March but immediately going to another race the following weekend 6000 miles away in Argentina, it’s downhill from there. Three triple-headers, two new rounds and an unheard-of block of seven overseas races in a row, it’s a big change from the 16-round mainly-European schedules of the early 2000s. 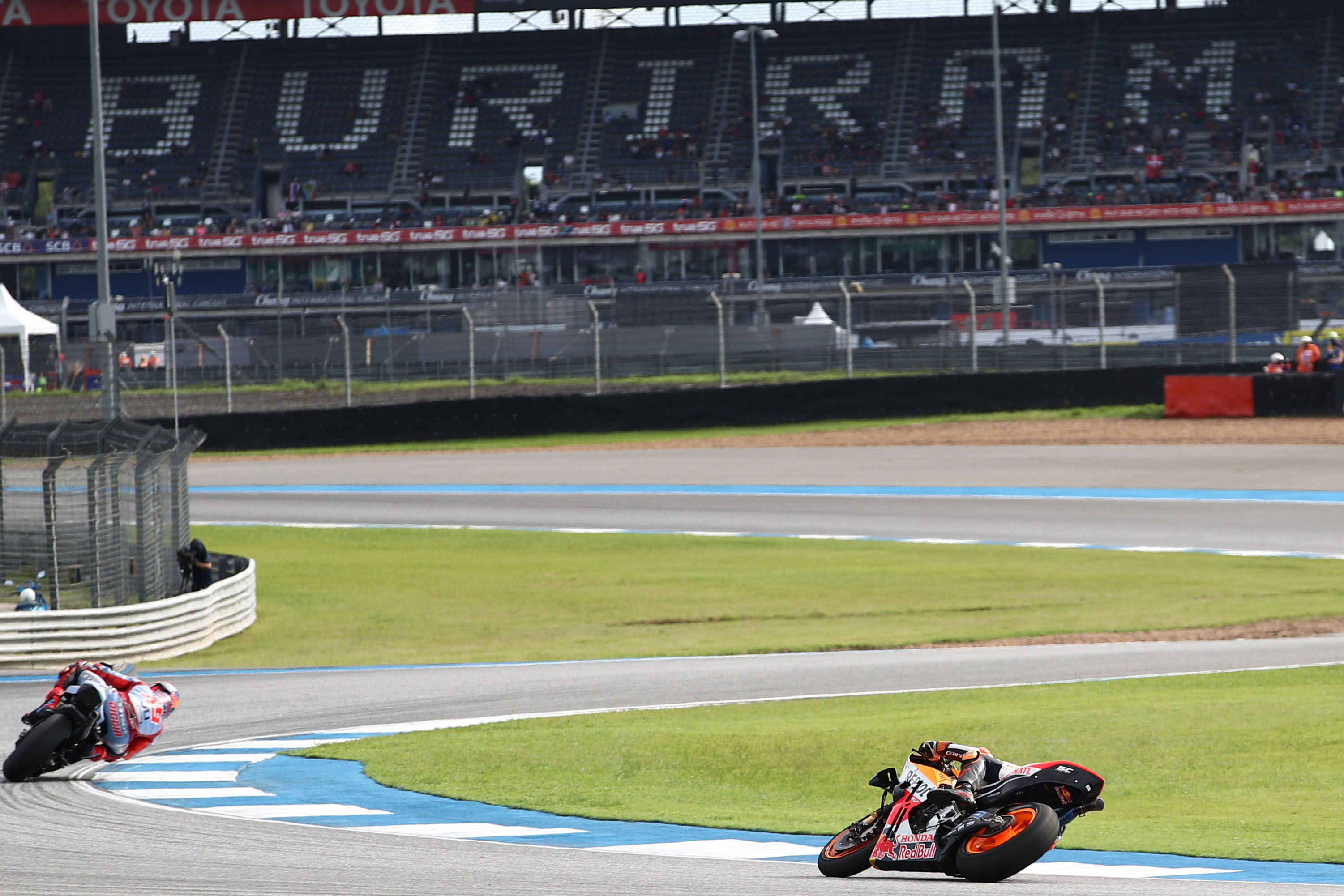 When I first joined MotoGP, the big annual trip was the three-week Asian tour that brought the year to an end. Over the seasons, that’s expanded, with four rounds in it this year. But next year it’ll swell to an absolutely massive seven, as India and Japan are followed by three races in three weeks in Indonesia, Australia and Thailand before another three races in three more weeks in Malaysia, Qatar and back to Spain for the finale.

MotoGP says this has been done for environmental and financial reasons, essentially keeping the paddock in one part of the world for one long period rather than making multiple long-distance flights to and from Europe.

“Obviously one of the most important points for us is the sustainability,” said Dorna chief Carmelo Ezpeleta.

“We concentrated all the Asian races at the end of the year, with the aim to travel less and to contribute less to our carbon impact.

That position is undermined by the series kicking off in Europe only to fly directly to South America and the Asian leg being followed by one more race in Europe (while, of course, the entire MotoGP grid is also flying to Malaysia for pre-season testing in February before returning to Europe for round one). 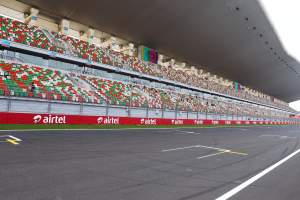 Having the Asian races together will, of course, save on air freight emissions – but given the significant amount of time away from home involved, it’s not necessarily going to reduce the amount of air travel that paddock staff do – and might in fact increase it given the catch-22 that many will be put in.

Do paddock personnel tackle the trip as a whole, knowing it means being away from home for 10 weeks but saving substantial airfares (and that is an important consideration for the paddock’s many freelancers), or do you try to fly home three times, with the cost and the jetlag that comes with it as well as the environmental element?

That’s one of the reasons why riders were adamant that it’s right on the limit of what’s even doable for the paddock, especially with those sprint races.

“My wife will change the locks on the house,” joked Suzuki rider Alex Rins when The Race asked him about it. 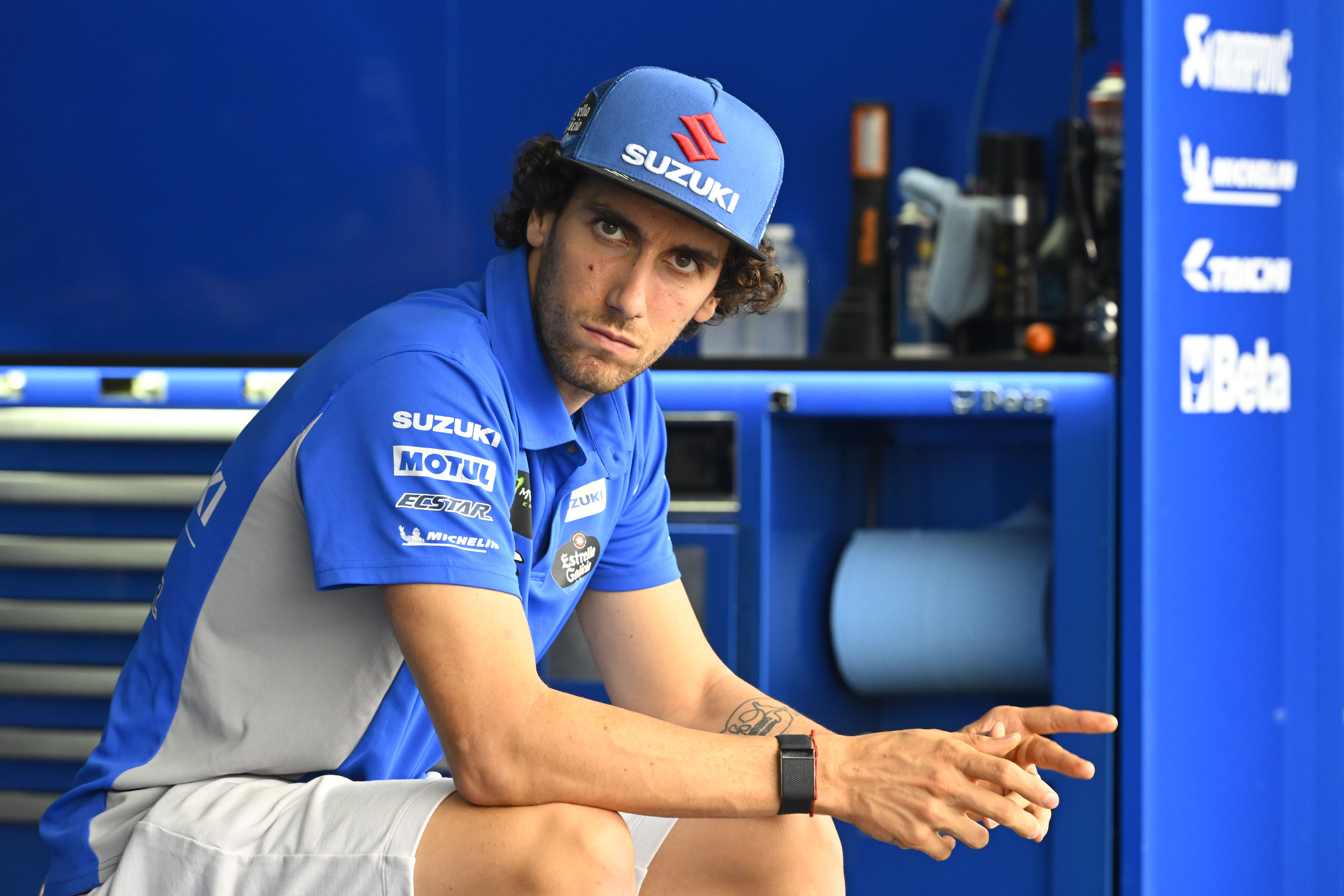 “Aside from the jokes, it’s nice to discover new tracks, but for sure it’ll be harder. For me, 21 is already on the limit. 42 races with the sprints. Yeah, for sure that is the limit.”

As for those two new races? There is genuine paddock enthusiasm about heading to India, a country that has been calling out for MotoGP for years. A huge bike market (the largest domestic one in the world) with plenty of fans, it’s set to be a rather riotous event (especially given the Indian passion for just about any sport) only a short drive from the centre of one of the world’s great cities, New Delhi.

But Kazakhstan? A country with no history whatsoever of motorcycle racing and where the size of its MotoGP fanbase is questionable. There’s also the political situation in the country. Civilians died during protests against rising gas prices in an uprising in January. It’s hard to see any reason why it’s on the calendar that doesn’t involve € signs.

Of course, the reality of the matter is that despite the moaning, everyone will just want to get on with the job. Some will choose not to, and will walk away from their dream jobs as a result.

Riders’ welfare and performance isn’t being prioritised. With more races compressed into a shorter space than ever before, that equals less opportunity for injury recovery and an inclination to rush back because you might miss more races than you would have before. Ultimately, that means championships may, in part, be decided not by skill and speed but by the timetable.

There is almost certainly a better way of doing things, a race schedule that’s not beholden to a multitude of influences ranging from when F1 wants to race to relationships with countries that might have questionable aims. But the paddock will, by and large, end up doing what it’s told.