Must Marquez change his style or will Honda change for him? - The Race
Skip to content
MotoGP

Must Marquez change his style or will Honda change for him?

Marc Marquez has admitted that he’s still not able to ride the Repsol Honda with the characteristic aggressive and late-braking style that has taken him to six MotoGP world championships, as he continues to fully recuperate from the career-threatening injury at Jerez in 2020 that has caused him constant aggravation since shattering his right arm.

Not just damaging his humerus in the crash and subsequent return to racing only five days later, he also suffered extensive muscle wastage having been forced to spend months with his arm immobilised.

After missing the entire 2020 season, that problem was compounded by his difficult end to 2021, when a concussion while training caused a recurrence of previous double-vision problems and left him unable to train his upper body all winter.

Coming back at the start of 2022 to a vastly-different Honda RC213V as the manufacturer flipped the entire balance of the bike from front end feeling to rear traction in his absence, it’s meant that he has spent the early stages of the current season fighting not just against his rivals but against his own natural riding style – a process that remains ongoing and is made much harder by his fitness issues. 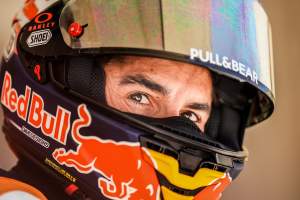 “In the end you have one riding style with some weak points and some strong points,” he explained.

“Adjusting the bike helps you to ride in a more natural way, to be more constant, and to stress less your physical condition. 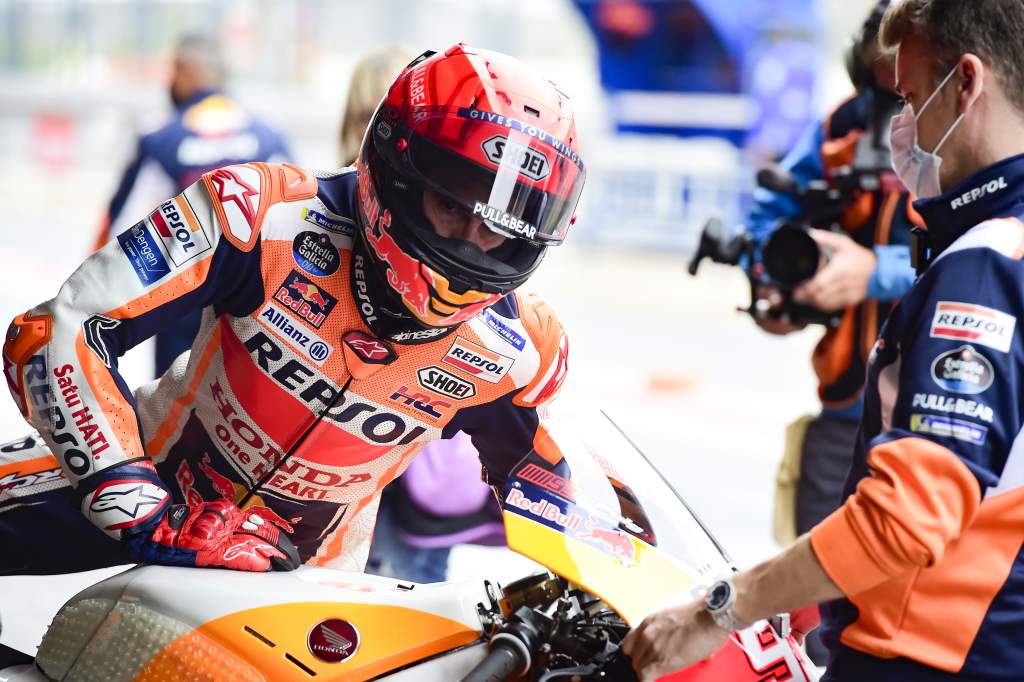 That adjustment process is something that’s ongoing for him, as he fights not just against the lingering effects of his injury but also against a bike that is antithetical to the way in which he has tackled the series since joining MotoGP (and the Repsol Honda team) in 2013.

“It’s true that the new bike needs to be ridden in a different way,” he admitted. “I rode for nine years with the same style, but this one has a completely different style.

“Maybe for some riders it comes in an easier and more natural way, but for me it comes a bit more unnaturally.

“This doesn’t mean that it’s a slow bike – it can be a fast bike in a different way. But it’s true that to be comfortable, like I already said in Qatar, I need to change it a little bit to my style, if I want to be consistent in all conditions.” 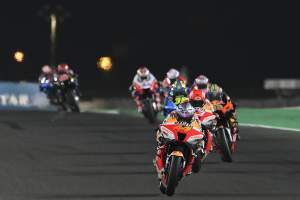 The process is, of course, something that needs to come largely from the rider – but Honda is also working to bring new parts all the time to make life easier for its star man.

“Inside the box, my team and of course HRC and Honda are all working, and we’ve tried some new things and they made a small improvement,” Marquez added.

“Maybe at the Jerez test we’ll try another step, but Honda are still from one race to another trying to give some new items and new parts.

“They arrive on a Thursday and say ‘we have this or that’. That’s really good, and for that reason we have to keep the passion because we know that new things will arrive. 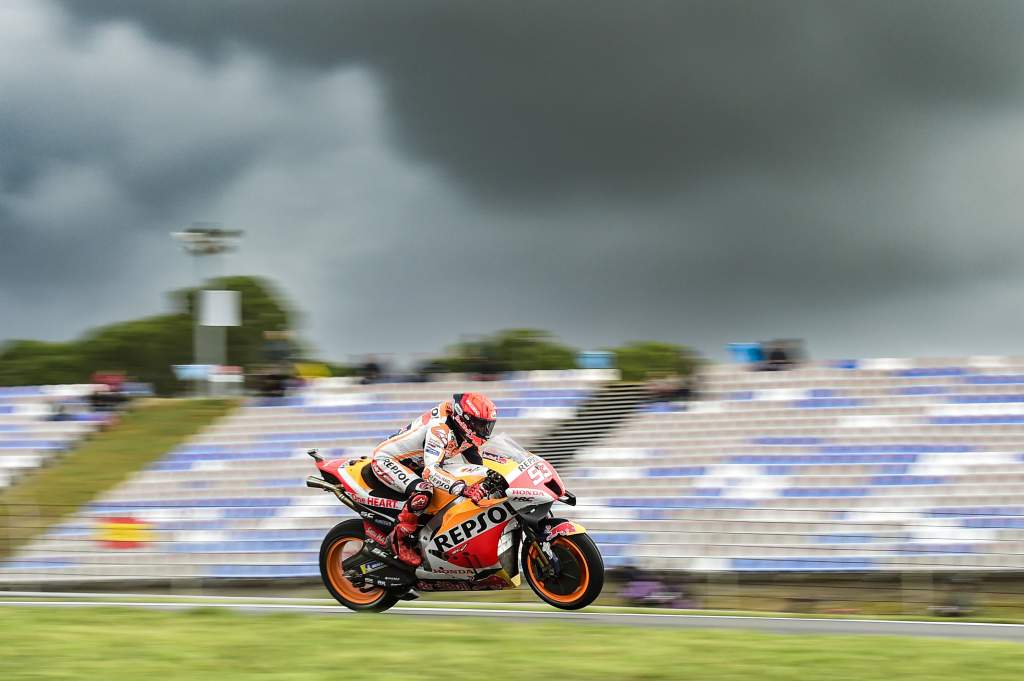 “Sometimes they arrive and they don’t work, but in Austin something arrived that helped me a bit and we need to continue in that way.

“I can’t say [what they are], but they’re not something that you can see from the outside.

“We are working, and when you go to a different racetrack with a new bike you start to understand its weak points.”