For years, the semi-official motto of MotoGP’s Italian Grand Prix has been ‘al Mugello non si dorme’ (no sleep at Mugello), thanks to the incredible atmosphere that comes from a race that has arguably established itself as the crown jewel on the calendar.

But, with worrying attendance so far at the post-COVID, post-Valentino Rossi running of the Mugello race, it feels like that special status is in danger.

There have always been two types of circuit on the MotoGP calendar. There are the ones where fans seem to filter in every day from the surrounding area, coming only for the races and then heading home again in the evening, like Silverstone, Barcelona or Misano. They often have good attendance and a fun atmosphere, but somehow they manage to feel a little civilised about it all.

Then there are the other kind; the circuits where you don’t just come for Sunday, you come for a week. You see it at places like Jerez, Le Mans, Assen and (formerly, at least) Mugello, where people start packing into the circuit on Wednesday, stay for all four or five days of the event, and watch bikes all day while partying all night. 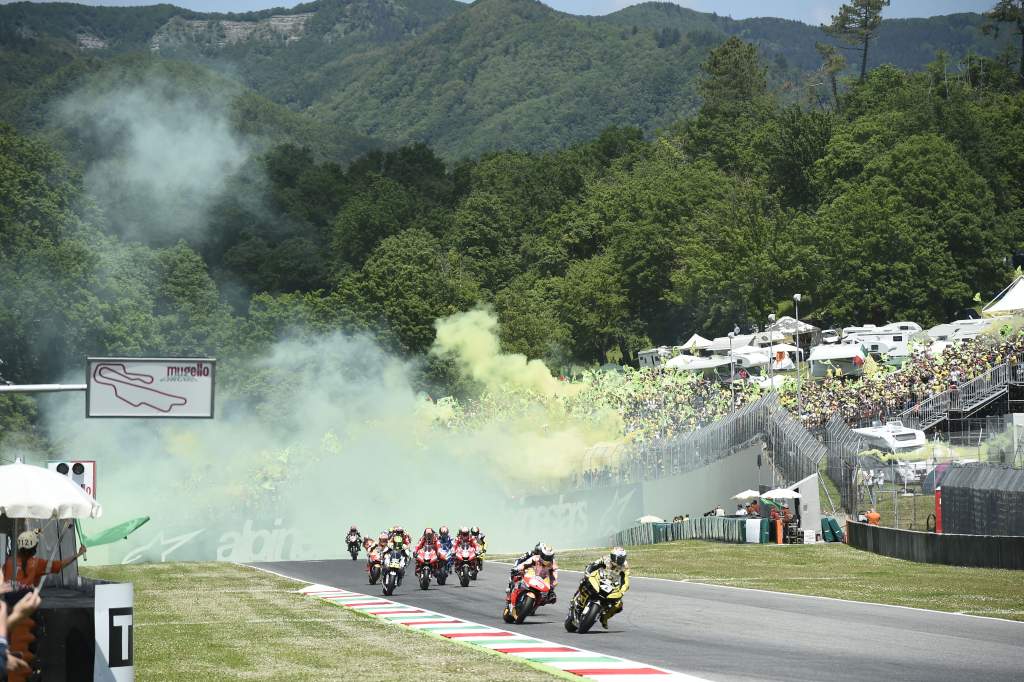 They’re the races that, when I’m asked for a recommendation (as I often am) for which GP to attend, I suggest. Mugello has always been on that list for many reasons. An incredible atmosphere, the most scenic location of the year, amazing Italian food and free-flowing local wine. What’s not to love?

Well, there’s one thing not to love about Mugello in particular, something that in part comes from its location nestled away in the Tuscan hills. It isn’t the easiest race on the calendar to get to or to find accommodation at (if you’re not brave enough to attempt the campsites).

Located about a 45 minutes’ drive from Florence (without the race day traffic), it’s not particularly well-served by public transport either, meaning that it’s normally either over-priced local hotels or a hire car and a long commute every day to get in and out.

But, in 2022, that’s not been the case. Arriving at the track in the morning, there’s been zero traffic on the rather narrow local roads. Even on race morning today, it was easy to get in with no queues. 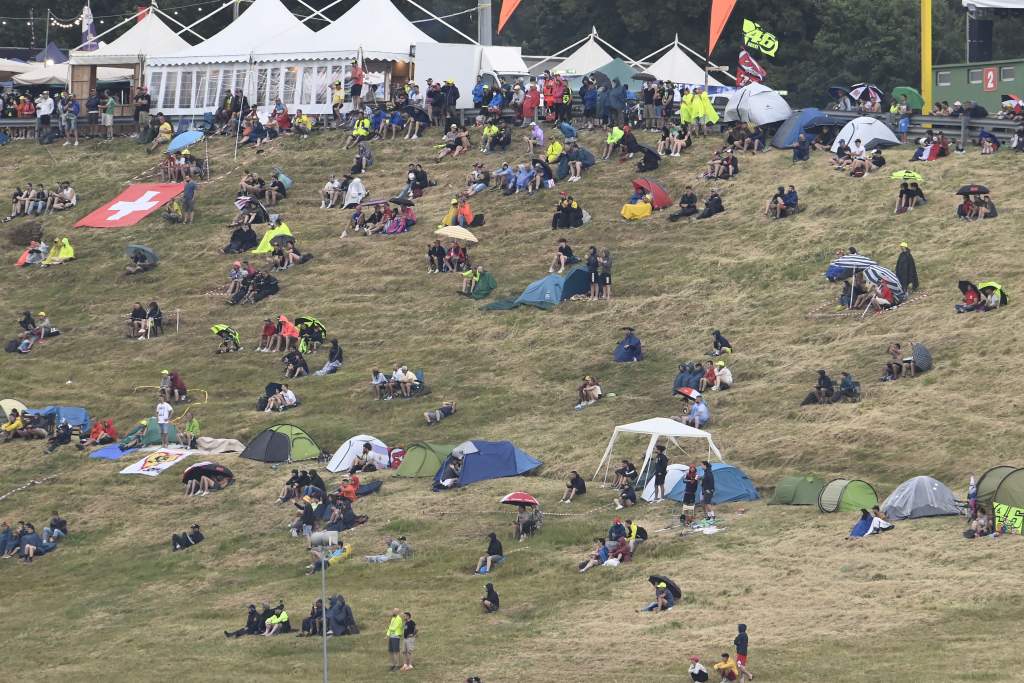 When you do get in, the hills around the track (which sits nestled in the bottom of a narrow valley) are empty, devoid of the usual chorus of terrible Italian pop stars and two-stroke engines (both of which normally sound like they’re being thrashed to within an inch of their lives).

It’s a huge shame, because without the symphony of noise and smoke that normally greets you every morning as you stand at the stairs down into the paddock and look out across hillsides that normally resemble the morning after a Napoleonic-era battlefield more than a race circuit, it all feels a bit… flat.

There is of course one very obvious elephant in the room to explain why that might be. This is the first Italian Grand Prix at Mugello without Valentino Rossi racing in it since 1996, and the nine-time world champion’s ability to draw in fans was undeniable even in the past few years of his career as his results on track waned.

That’s why series promoter Dorna has done everything in its power to still lure him back for the race in any capacity at all, electing to retire his number 46 not in the press conference room like normal for ceremonies like that but instead on the main straight right before qualifying – an event that even then couldn’t pack in much of a crowd, taking place in front of a not exactly full grandstand on the main straight. 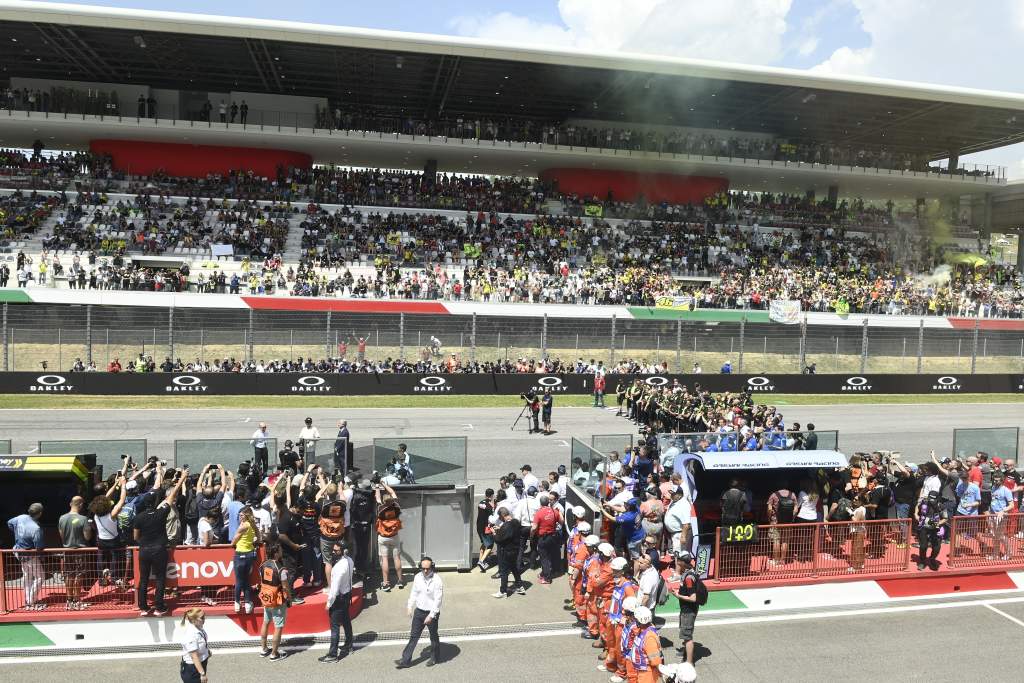 But it would be foolish (and a little insulting, to be honest) to pin the whole blame on Rossi’s absence when there’s a much more glaring reason. We’re in the midst of a cost of living crisis as the world tries to dig its way out of two years of pandemic and as Russia’s invasion of Ukraine drives up the price of daily necessities – something that’s been particularly felt in Italy with its reliance on Russian natural gas.

And, with its location meaning that Mugello is normally not one of the cheapest races at the best of times, 2022 has driven that cost even higher. Flights are expensive, hotels are expensive, and hire cars are next level at the minute, orders of magnitude more than past years. 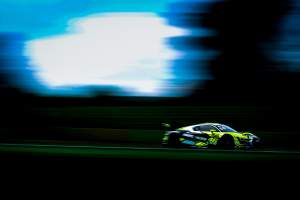 Even if you live down the street and can stay at home every night and walk in, though, ticket prices might well put you off attending. A general admission ticket without a grandstand seat (not that you need one at Mugello) comes in at a whopping €169.

That’s almost double the price of a similar one at Le Mans two weeks ago, where you could attend the three days for only €90 – and where as a result the French GP crammed in a massive 225,000 people over Friday through Sunday.

The pricing is a choice that has been made, of course, by circuit organisers no doubt keen to recoup two years of significantly reduced revenue amidst the COVID pandemic. But it begs the question: what’s the right business model? Is it better to have 50,000 people on Sunday at €200 each or 100,000 at €100?

The two might work out as the same income in the end, but they also result in a very different atmosphere – and atmosphere is surely the thing Mugello should be striving for in protecting the race’s future in the new post-Rossi era.