MotoGP’s opening track action of 2021 at the Sepang International Circuit will go ahead as planned in mid-February, according to The Race’s sources within the paddock.

The six days of traditional pre-season action looked set earlier this year to become the latest event casualty of the COVID-19 pandemic, but that seems to now have been averted after weeks of wrangling between circuit bosses, series organisers Dorna and the Malaysian government.

Those talks are believed to have been led by former circuit CEO and current Petronas Yamaha SRT team principal Razlan Razali, who boasts impressive government connections thanks in part to his uncle’s role as Prime Minister for over twenty years.

The Malaysian team is among the keenest in the paddock to see the test go ahead, too, with it set to mark Valentino Rossi’s debut appearance for the squad.

According to The Race’s contacts, it seems like those talks have been successful, albeit with caveats placed upon the teams to ensure that they remain as isolated as possible while in the country.

Chief among those restrictions will be accommodation, with the entire paddock staying at the traditionally-popular Sama Sama hotel – a location already at the centre of a previous MotoGP story last year when it became embroiled in Andrea Iannone’s doping saga after being named in court documents as one of the places he claimed unsuccessfully to have eaten contaminated meat.

Despite that, though, it seems that the test is likely to go ahead, with information sent to the teams this week and seen by The Race showing a positive outlook from paddock organisers IRTA.

It said that Dorna was liaising with all the relevant parties and that there is a hope that Malaysia’s stringent restrictions would be relaxed slightly in order to make the paddock’s arrival for the test easier. 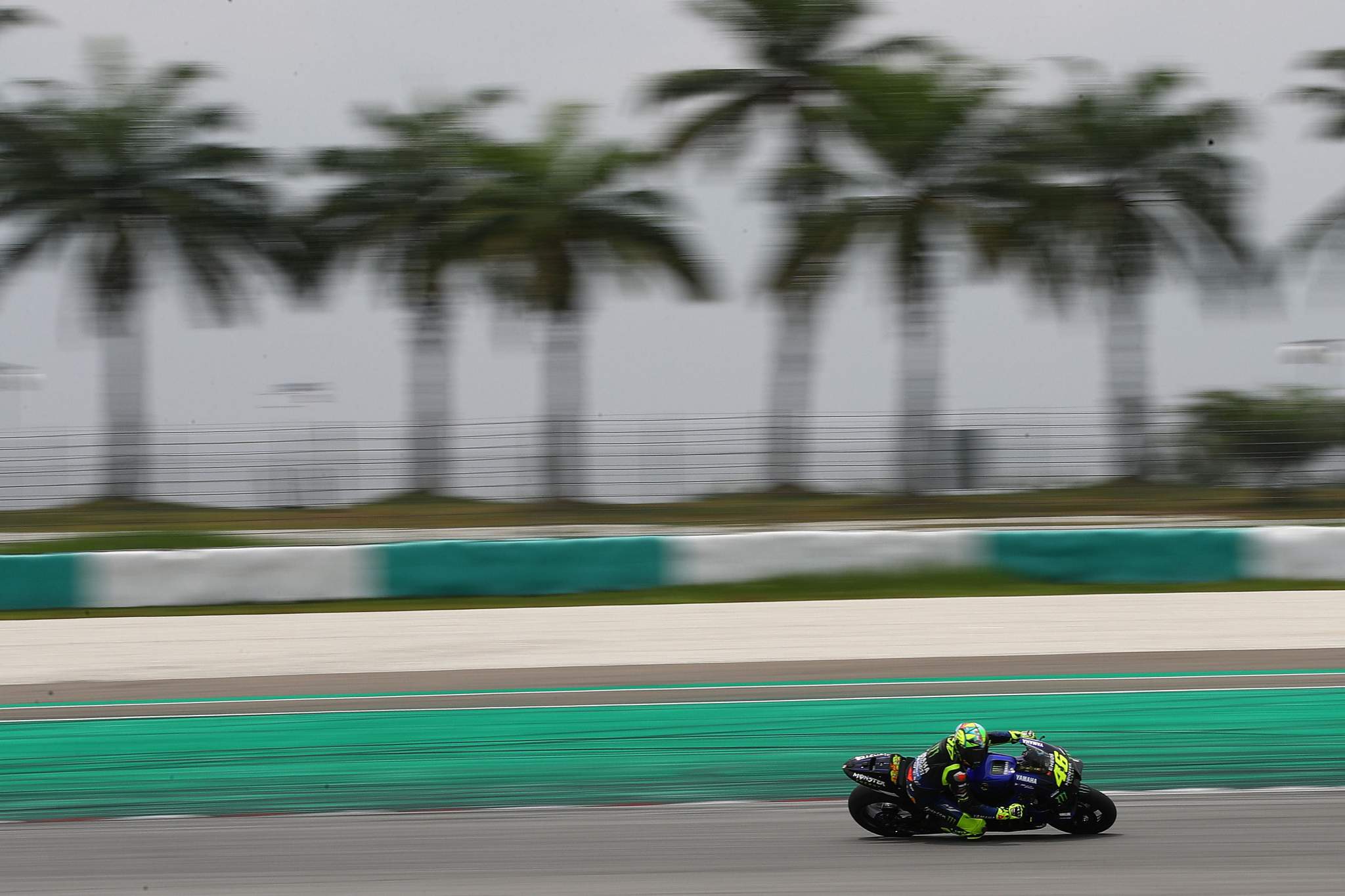