MotoGP team owner Fausto Gresini is in hospital with COVID-19, his Gresini Racing outfit has communicated.

The 59-year-old was diagnosed with the novel coronavirus “shortly before the Christmas break”, according to the team, and was hospitalised on December 27.

No reference was made to Gresini’s condition, other than that it is being “constantly monitored” and that “further updates will follow”.

Gresini’s team has been running Aprilia’s factory MotoGP outfit since the Italian marque’s return to the premier class.

However, Gresini – having previously enjoyed significant success as a Honda satellite – announced earlier this month that it would be striking off on its own at the end of 2021, with Aprilia believed instead to be taking its operation in-house.

This means Gresini will now be on the market for a manufacturing partner, with Suzuki, Ducati and a renewed partnership with Aprilia appearing to be the three possible avenues.

In addition to the world championship successes of his team, Gresini himself has two grand prix titles as rider, having topped the 125cc class in 1983 and 1985. In the latter season, he won 10 of the 11 races.

Having stayed in 125cc for the remainder of his career, he claimed his final win in the 1992 Donington race. 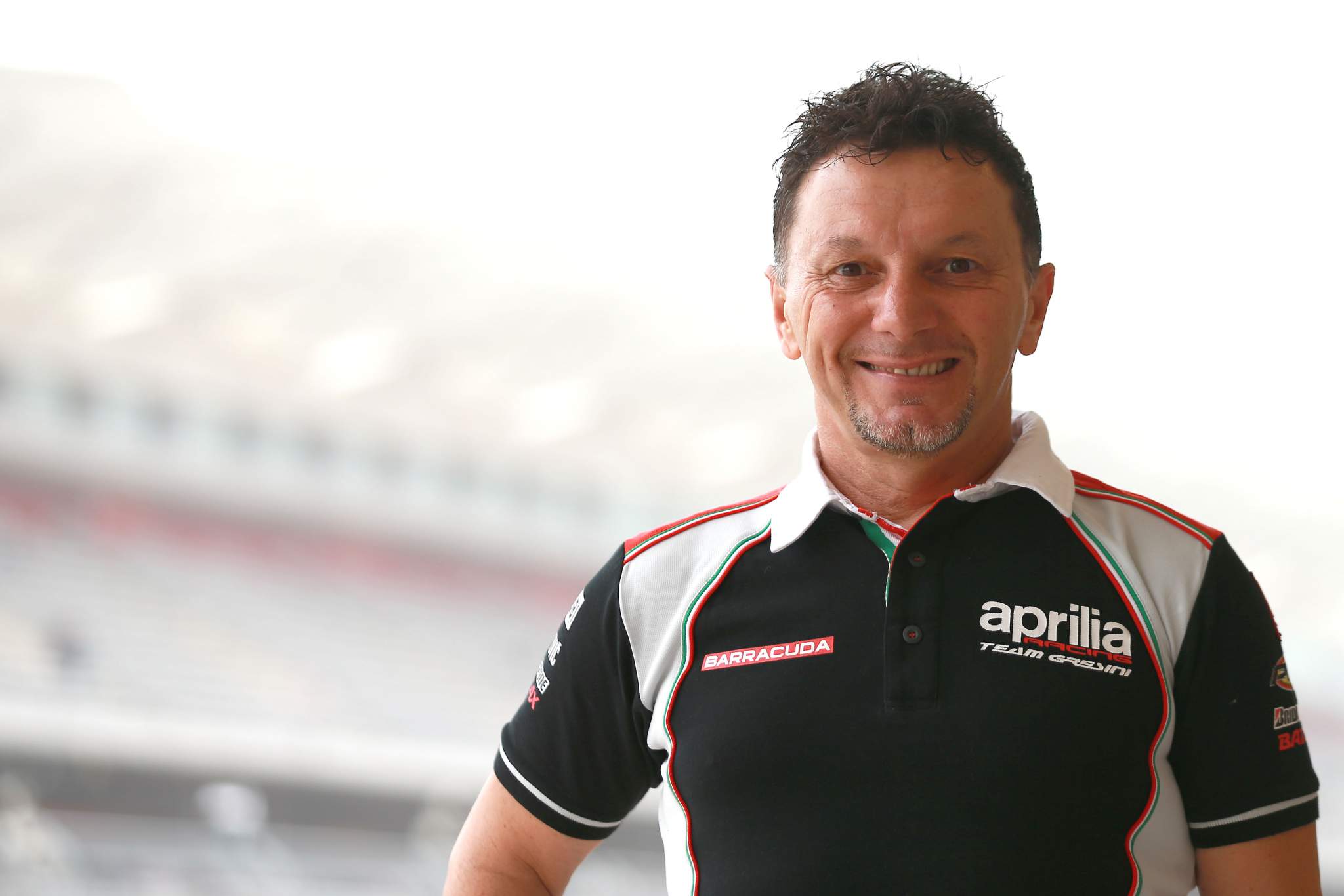