The former grand prix racer was hospitalised since December 27 and his condition had fluctuated in the past weeks, but worsened earlier this week.

His death had originally been prematurely announced by media outlets including The Race.

The news we would have never wanted to give, and that unfortunately we are forced to share with all of you. After nearly two months battling against Covid, Fausto Gresini has sadly passed away, few days after turning 60. #CiaoFausto❤️ pic.twitter.com/mHMsDgunmb

A double world champion himself before moving into team management, Gresini had made his debut in 1983 in the 125cc class and showed his form in only his second year in the series by finishing third in 1984.

Remaining a lightweight class specialist for the remainder of his career, he became one of the dominant forces of the 125cc championship for the next decade, winning titles in 1985 and 1987 as well as finishing runner-up three times. 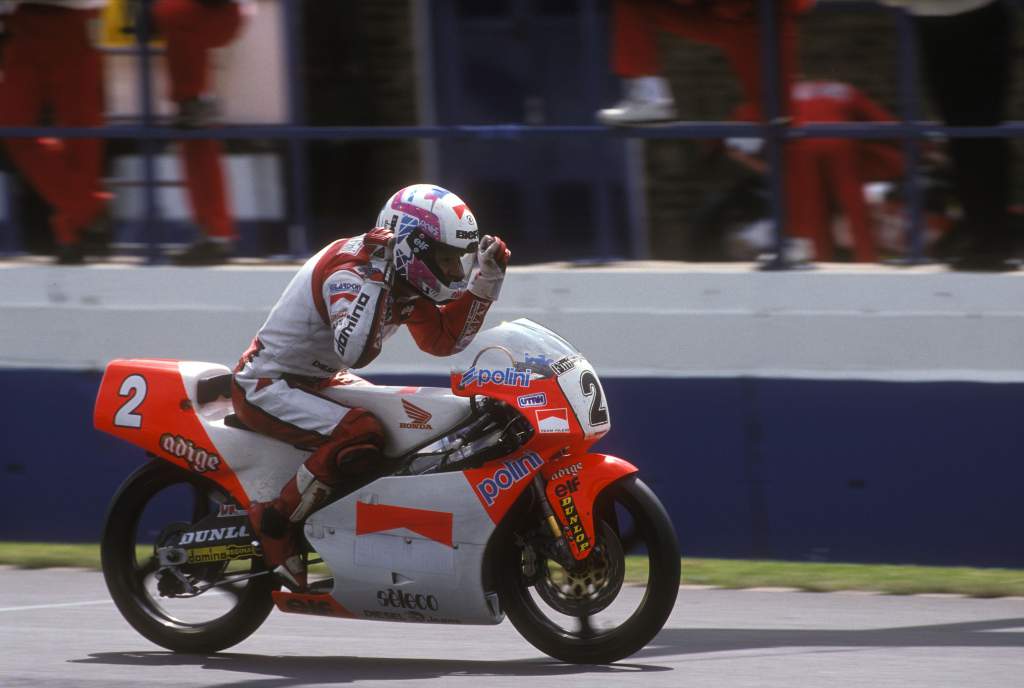 His second title in particular was a masterclass of form, with the Italian winning 10 out of the 11 races that year and only being halted by a puncture while leading in the final round of the year in Portugal, but taking the championship by 62 points over Bruno Casanova.

Setting up his own team in 1997 after retiring, he went on to achieve perhaps even more impressive results as a team boss after quickly securing factory Honda backing. Riders like Alex Barros, Loris Capirossi and Daijiro Kato rode for him in his early years, with Kato winning the 2001 250cc title.

Even more success was to come with the move to four-stroke MotoGP machines, with Gresini’s satellite Honda team finishing runner-up to Valentino Rossi in 2003, 2004 and 2005 with Sete Gibernau and Marco Melandri in Telefonica Movistar colours.

Since 2015, Gresini has managed Aprilia’s factory MotoGP effort, steering development of the team and its RS-GP bike as Aprilia moved back into the premier class for the first time in a decade – although it was recently announced that the two sides would go their separate ways for 2022. 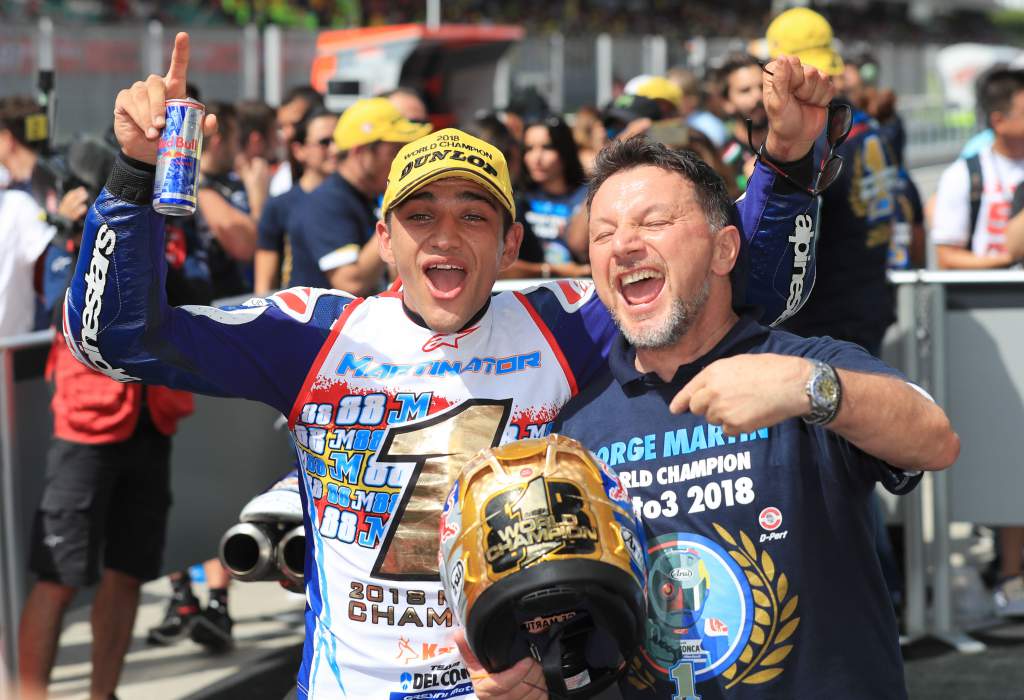 Beyond his on-track success, however, the 60-year-old also had a reputation as one of the MotoGP paddock’s good guys, thanks to his friendliness and to loyalty to his riders in particular. Many of the top names in the sport have passed through his team and owe him a debt of thanks – and his passing will be felt sorely by the entire MotoGP community.

The Race joins the wider racing fraternity in wishing our deepest condolences to Fausto’s wife and children, his family, his friends and his team.