MotoGP’s inaugural Finnish Grand Prix at the newly-constructed KymiRing has been cancelled for a second year, with confirmation today that the race will once again be bumped back due to the coronavirus pandemic. Instead, MotoGP will once again visit the Red Bull Ring for a second double-header, as the Styrian Grand Prix rejoins the schedule. 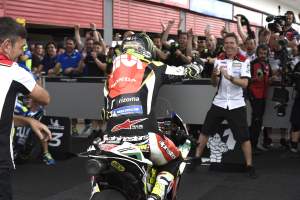 The Finnish GP was set to take place at the newly-constructed track east of the capital Helsinki, but strict public health provisions in the Scandanavian country were poised to ensure that no fans would be allowed to attend – and with the circuit understandably not keen to host its first race in front of empty grandstands, the race has been postponed.

However, there’s some good news for the venue, with a new agreement with MotoGP promoters Dorna seeing KymiRing handed a five-year contract extension that will ensure that the track will be on the calendar until at least 2026 once the pandemic subsides.

Replacing the race will be MotoGP’s second double-header of the year as the Red Bull Ring hosts a second round the week before its originally scheduled date. The Styrian GP will now take place on August 8, with the Austrian Grand Prix one week later on August 15. 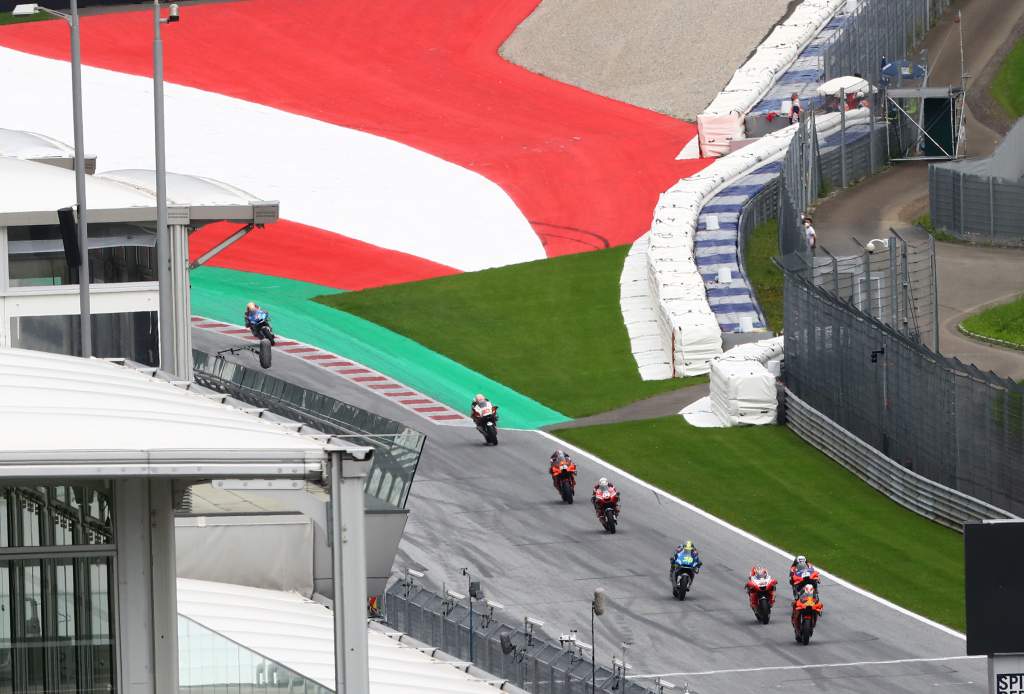 Money is no object at the Dietrich Mateschitz-owned Austrian circuit and it’s one of the few venues on the calendar that can run with no fans in attendance.

However, it seems that the grandstands won’t be entirely empty there, with Dorna confirming that, with an improving public health situation in Austria, it’s likely that a small number of fans will be permitted to attend both races.

A Red Bull Ring double-header is also understood to be an option for the F1 calendar, with the series, like MotoGP, having already opted for one in 2020.