MotoGP podcast: Misano was a glimpse of Rossi's future - The Race
Skip to content
MotoGP

MotoGP podcast: Misano was a glimpse of Rossi’s future

Valentino Rossi’s San Marino Grand Prix didn’t end with a 200th MotoGP podium, but as the latest episode of The Race MotoGP Podcast explains, he had plenty of reasons to celebrate.

Toby Moody and Simon Patterson look back at all the MotoGP action from the first weekend of the Misano double-header. There’s talk about another fairytale win in MotoGP, the role Rossi played in Franco Morbidelli’s development, and if Rossi’s VR46 team would ever step up to MotoGP.

The 2021 rider market remains in focus, especially at Ducati, where Pecco Bagnaia appears to have sealed a ride with the works team for 2021. And could Andrea Dovizioso win the title for Ducati on his way through the exit door?

Repsol Honda’s position at the bottom of the teams’ standings is in the firing line, while there’s also an explanation for KTM’s “return to normality” after the highs of recent races.

And Simon provides some numbers on how much faster the closed-up field is going in 2020 even without Marc Marquez on the grid.

To subscribe to the show, search for ‘The Race MotoGP Podcast’ on your favourite platform, or click on these links to find it on Apple Podcasts and on Spotify. 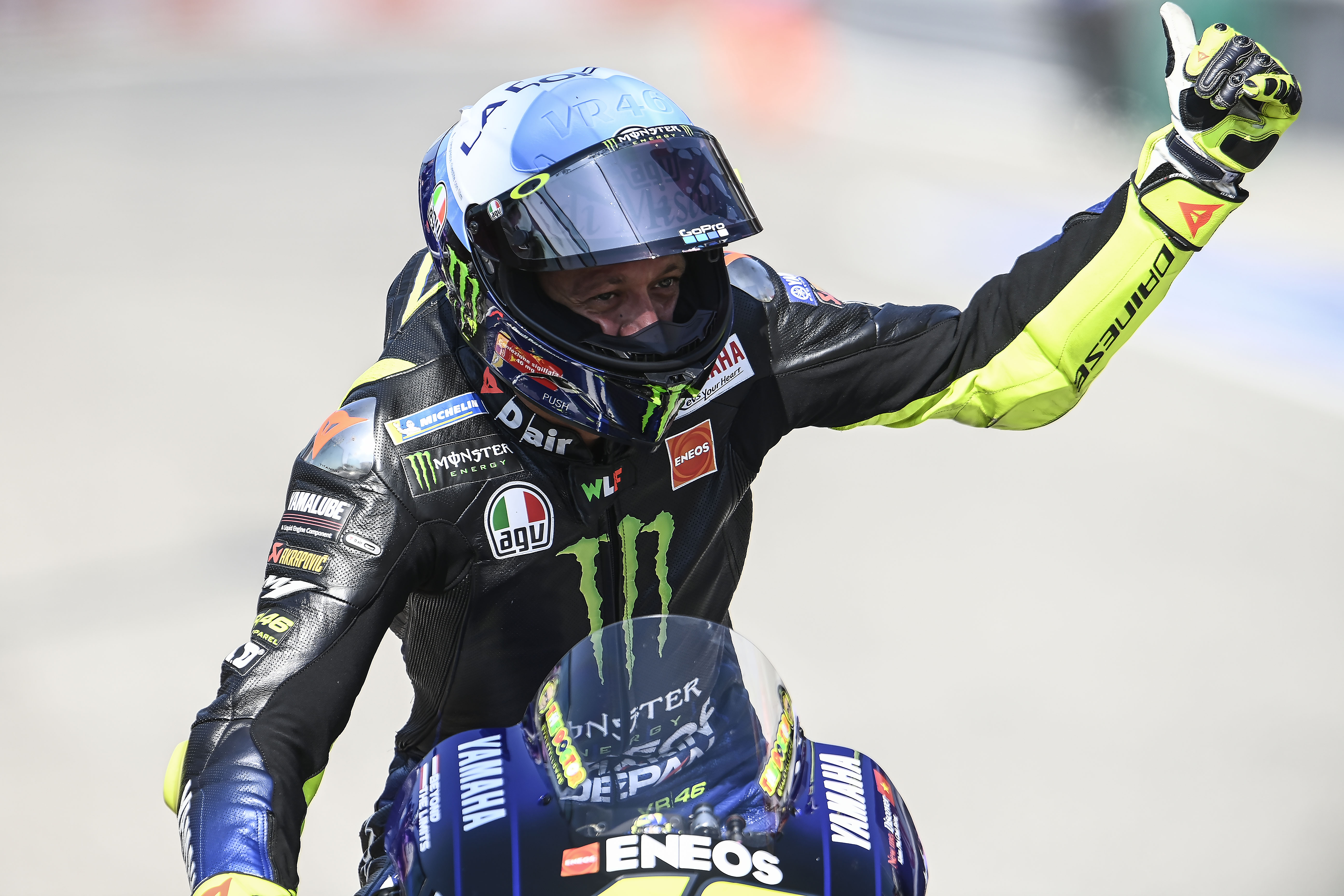