MotoGP series organiser Dorna has reworked the schedule for the start of the 2021 championship following the cancellation of the planned first pre-season test at Sepang.

According to proposals presented to teams today via video conference, there will now be two additional days of testing in Qatar to compensate.

The season was originally set to have three days of action at the Sepang International Circuit for test riders, rookies and Aprilia (the sole remaining concession team) before a further three days of testing for the entire grid. 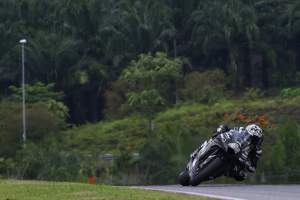 That shakedown test has been shortened to one day but will now move to Qatar, kicking off the season’s action on March 5, before the full field gets the opportunity to take to the Losail International Circuit on the following two days.

There will then be a brief two-day break before action restarts for another three days from March 10-12.

There won’t yet be a change to the date for Qatar’s season-opening race, something that had been the subject of speculation.

It is currently scheduled for March 28, now the same day that the 2021 Formula 1 season kicks off only 70 miles away in neighbouring Bahrain. 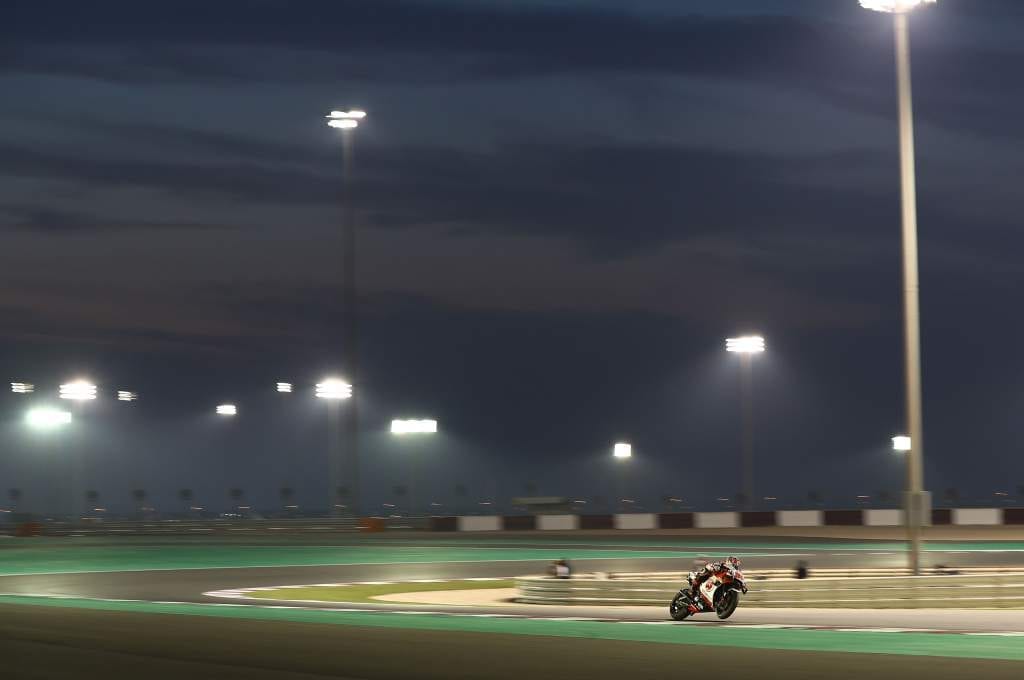 The addition of two days of extra testing at Losail will come as a welcome relief to some, like the time-short Aprilia squad, new Repsol Honda signing Pol Espargaro and the class of 2021 rookies, who are still set to start the season with less than half the testing track time they would have enjoyed just a few seasons ago.

The extra Qatar testing days also seem to confirm that there’s no chance of European testing, something that was originally floated as an option.

And with Qatari COVID cases now down to the low hundreds from a high of multiple thousands earlier this year, it seems likely that the testing and race plan should go ahead unless the situation worsens.

Teams were issued travel guidance this afternoon from test organiser IRTA, detailing that all personnel will require coronavirus testing both before departure from their home countries and upon arrival in Doha – but they will be spared the eight-day mandatory quarantine. 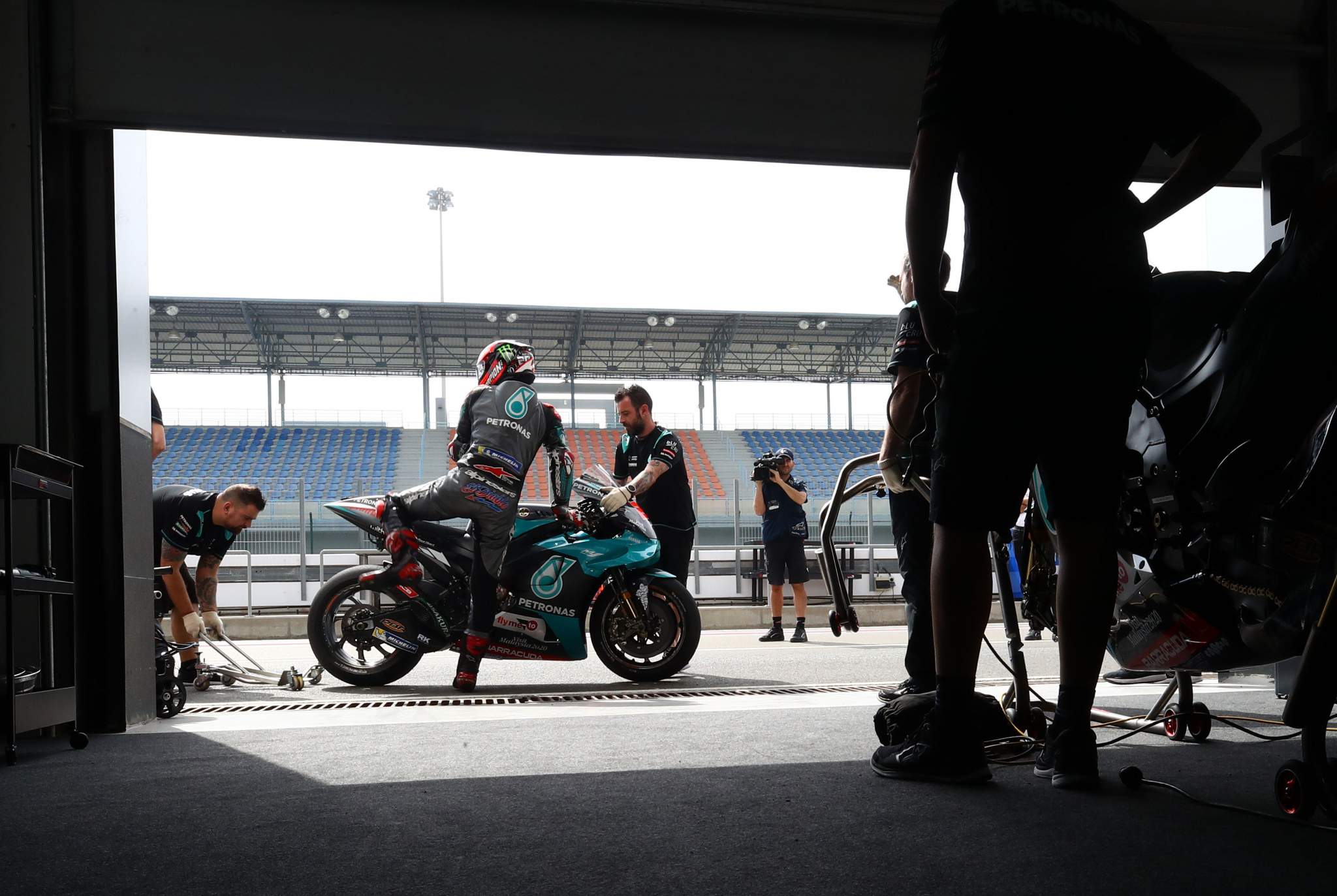