The fourth season of MotoGP’s official Esports series starts on Thursday with the first of three online challenges.

Anyone who owns MotoGP 19 can have an attempt at setting their best lap time on these time-attack based online challenges.

The series may start off with gamers sitting in their homes trying to get as high up the leaderboard as possible, but as this is MotoGP’s official Esports competition, it’s reached a lot of eyeballs.

Over the past three years the series has had 64 million video views online, 247 million impressions and over eight million engagements, and perhaps unsurprisingly, more than 50% of the audience is between 13 and 24 years old.

The final round of races, known as the Global Series, are all livestreamed onto YouTube and have had TV coverage in the past.

All three championships so far have been won by Italians – Trastevere73 in both 2017 and ’18, then AndrewZh last season. 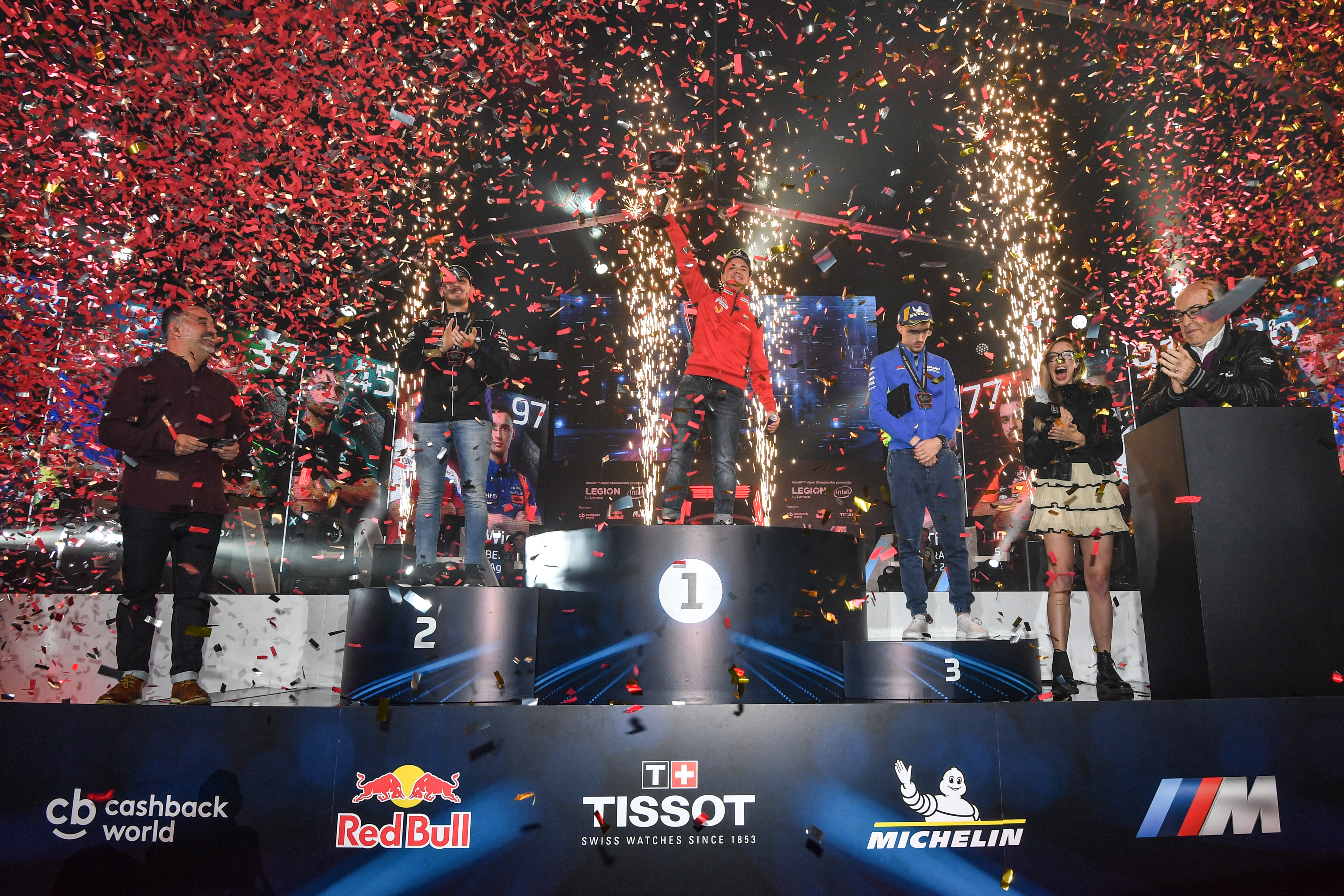 The series starts off with the three online challenges and even if you’re not the fastest player but want to see where to improve, or just how far off the top you are, you can download the ghosts of the fastest players to use as a reference during your laps.

At the end of each online challenge the fastest 15 gamers per platform and region (Europe, Rest of the World) will be awarded by points depending their finishing positions using the official MotoGP scoring system.

Once the points have been tallied up the top 16 from Europe and six from the Rest of the World will then be a part of the Pro Draft. There each MotoGP team will select one main rider and one reserve rider (who would be called up should the main one not be able to make any of the in-person events).

All of the Global Series rounds take place with all the gamers together in the same room and onsite and during the same weekend as a real life MotoGP race. This happens on the Friday of the grand prix weekend. 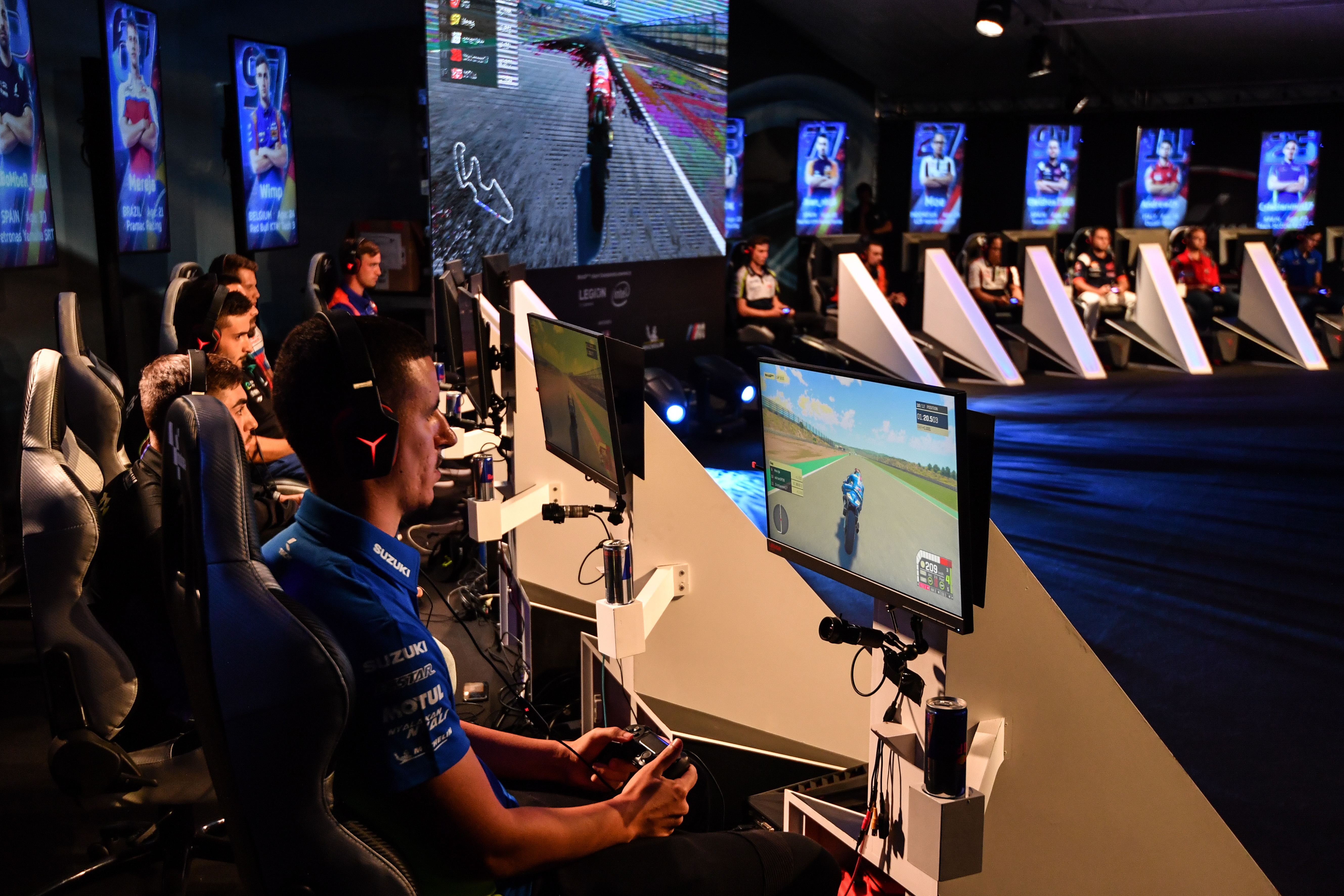 At each of these events all the gamers will be using PCs but can choose their preferred controller.

The first Global Series round takes place at the Mugello circuit and will host a race around the virtual recreation of Mugello and then Jerez.

The Red Bull Ring hosts the next Global Series round with a race around there and later Sepang. The third round will be held at Misano and will hold a race there and at Phillip Island.

Finally the 2020 MotoGP Esports Series finishes on November 13 at the Valencia circuit, with the final pair of virtual races around Silverstone and Valencia.

At most races the riders will earn points based on the official MotoGP points system, with the exceptions being the final two races – which will earn riders double the usual points.

As has been the case from the first season, the overall winner of the championship will earn a car from BMW’s M range. 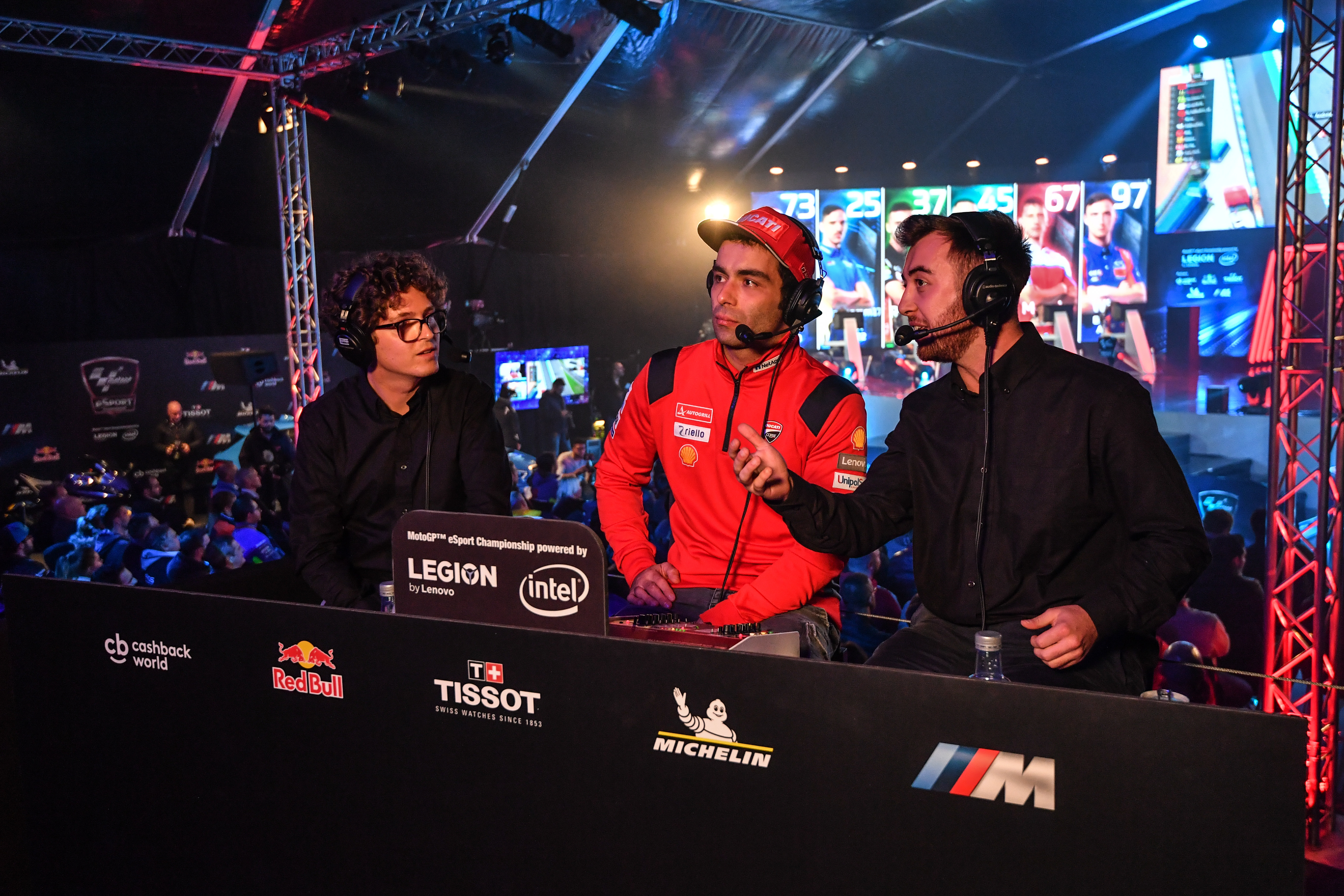 New to the 2020 championship is a support category called the ‘Rising Stars Series’.

The Rising Stars will start after the main series does and has a similar overall format, albeit much shorter.

Initially it will consist of four time-attack online challenges separated by world regions (Americas, Europe/Africa, Asia/Oceania) and then move onto the online Regional Finals.

Each of the regional winners will be awarded a guaranteed place in the 2021 Draft and will be invited to Valencia in order to attend the MotoGP Esport championship season finale.

How players progress past the time-attack challenges works the same way as it does in the main series, although it should be pointed out that the Rising Stars challenges will all take place on the newer MotoGP 20 game.

The top 11 gamers from each region after the solo time-attack challenges will then compete in a single regional online race against one another. So there will be a North and South Americas race, European and African race and a Asian and Oceanian race.

Each race will be preceded by a 15 minute qualifying session that will determine the starting grid for the all important regional final. 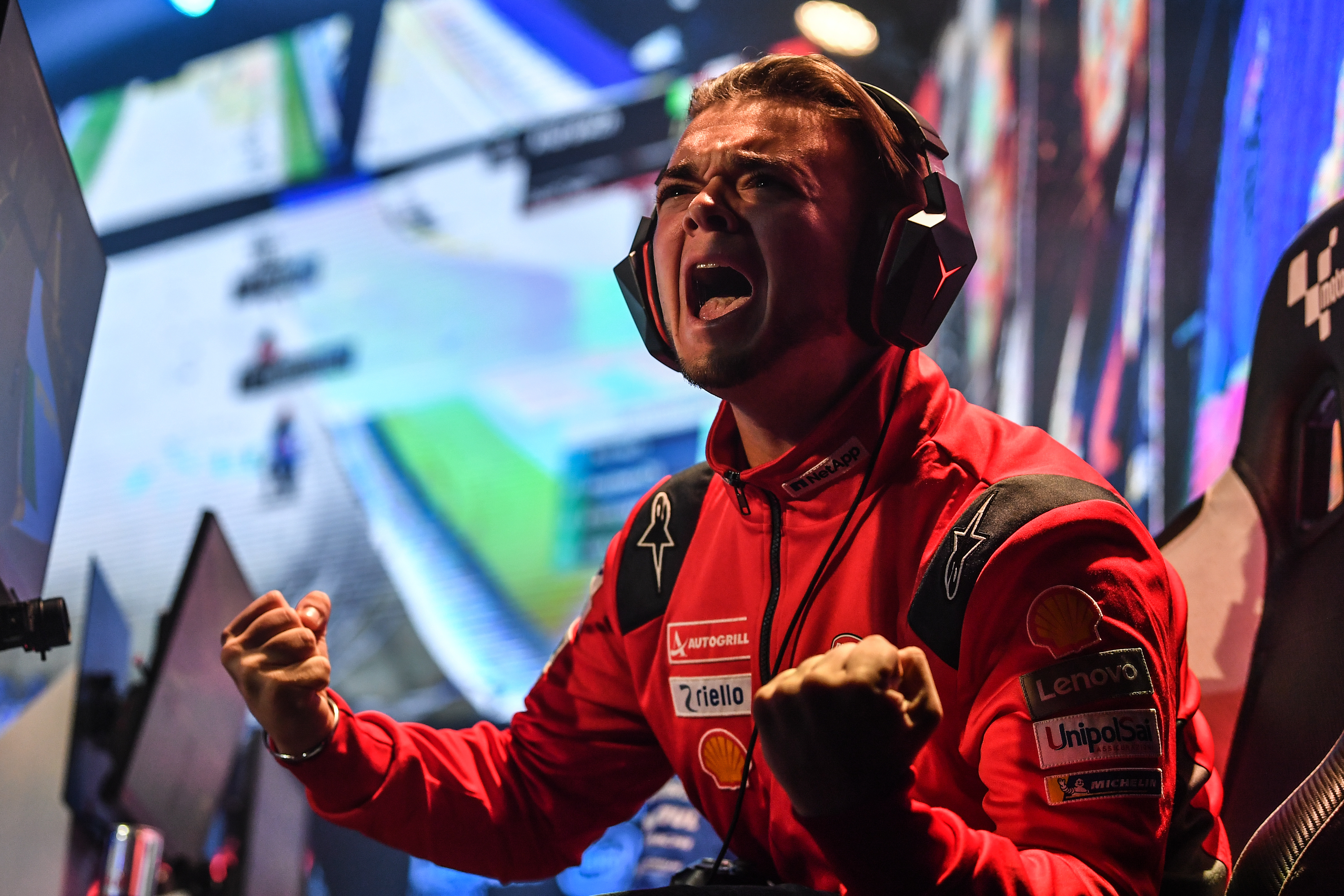