MotoGP series promoter Dorna has announced it will be adding India to the 2023 calendar, only days after series bosses visited the Buddh International Circuit en route to last weekend’s Japanese Grand Prix.

Though an India race was initially thought to be a longer-term goal, Dorna instead confirmed on Friday that the intention is for the former F1 circuit to host a round of the championship as early as next year.

“We’re very proud to announce that Buddh International Circuit will be on the 2023 calendar,” said Dorna CEO Carmelo Ezpeleta in a statement. “We have a lot of fans in India and we’re excited to be able to bring the sport to them. India is also a key market for the motorcycle industry and therefore, by extension, for MotoGP as the pinnacle of the two-wheeled world.

“We very much look forward to racing at Buddh International Circuit and can’t wait to welcome the fans through the gates to see this incredible sport in person.”

Take a tour of the Buddh International Circuit! 😎

We can't wait to attack it at full speed! ✊#IndianGP 🇮🇳 pic.twitter.com/7pWhdBsdt2

Given the size of India’s motorcycle market, with the largest domestic sales figures in the world, it makes total sense for MotoGP to finally head there following ultimately-failed efforts 10 years ago, when Indian tax law ultimately doomed both MotoGP and F1’s efforts – with the four-wheeled series dragged through a lengthy legal battle as state authorities attempted to tax their earning for the three rounds they hosted.

However, it seems that with tax laws reportedly changing since then to recategorise motorsport from entertainment to sport, that issue may be something of the past. 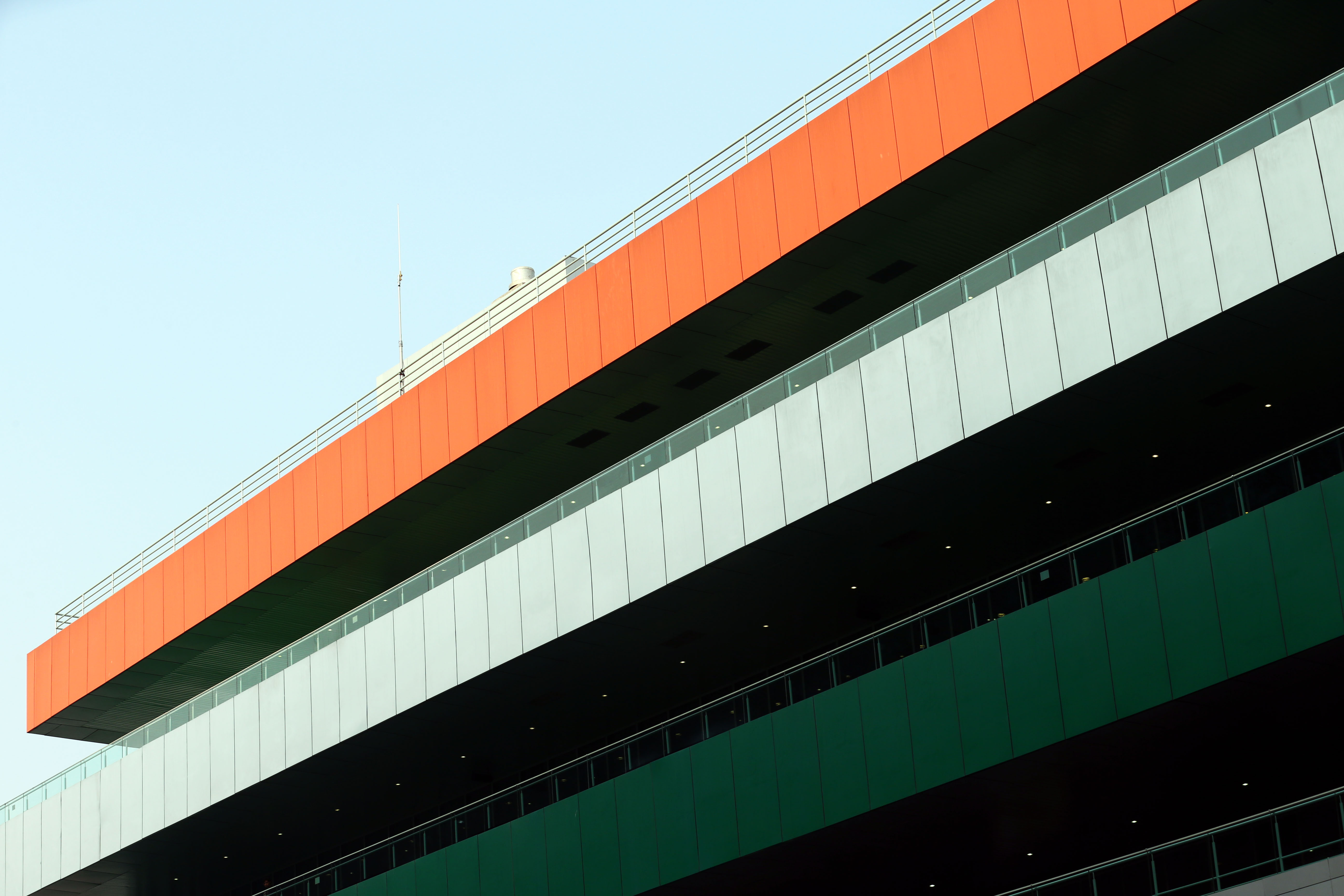 Since F1’s last race in 2014, though, the Buddh circuit (located one hour from capital city New Delhi) hasn’t hosted a major international event, sparking some questions about what state the facility is currently in, something likely to be assessed by the MotoGP safety team in particular in the coming months.

There are also questions remaining to be answered around the organisational infrastructure required to host the race, with no organisation currently in place at the track with any experience of putting on a grand prix event.

It also remains to be seen where the new round will fit into the 2023 calendar. With the schedule apparently set to remain at 21 races (with a new round in Kazakhstan replacing the doomed Finnish round), it seems that one of the series’ four Spanish races will instead fall off the calendar, something Dorna initially envisioned pre-pandemic when it pitched a rotating calendar of three Iberian peninsula rounds hosted at five circuits in alternate years.

It’s believed that the last-minute push to place India onto the calendar has been what has delayed the publication of the full provisional schedule, something first believed to be imminent two weeks ago at the Aragon Grand Prix.

But, with the route now clear following the separate announcement of the Indian round, it seems likely that the full calendar will follow, possibly within a matter of hours.