The latest installment in the MotoGP game franchise will be released on April 22.

MotoGP 21 will be released on both the PlayStation 5 and the Xbox Series X/S, along with the previous generation of consoles, PC and Nintendo Switch.

Players on the next generation of consoles will get to play the game in 4K and at 60FPS and will also have shorter loading times than previously. 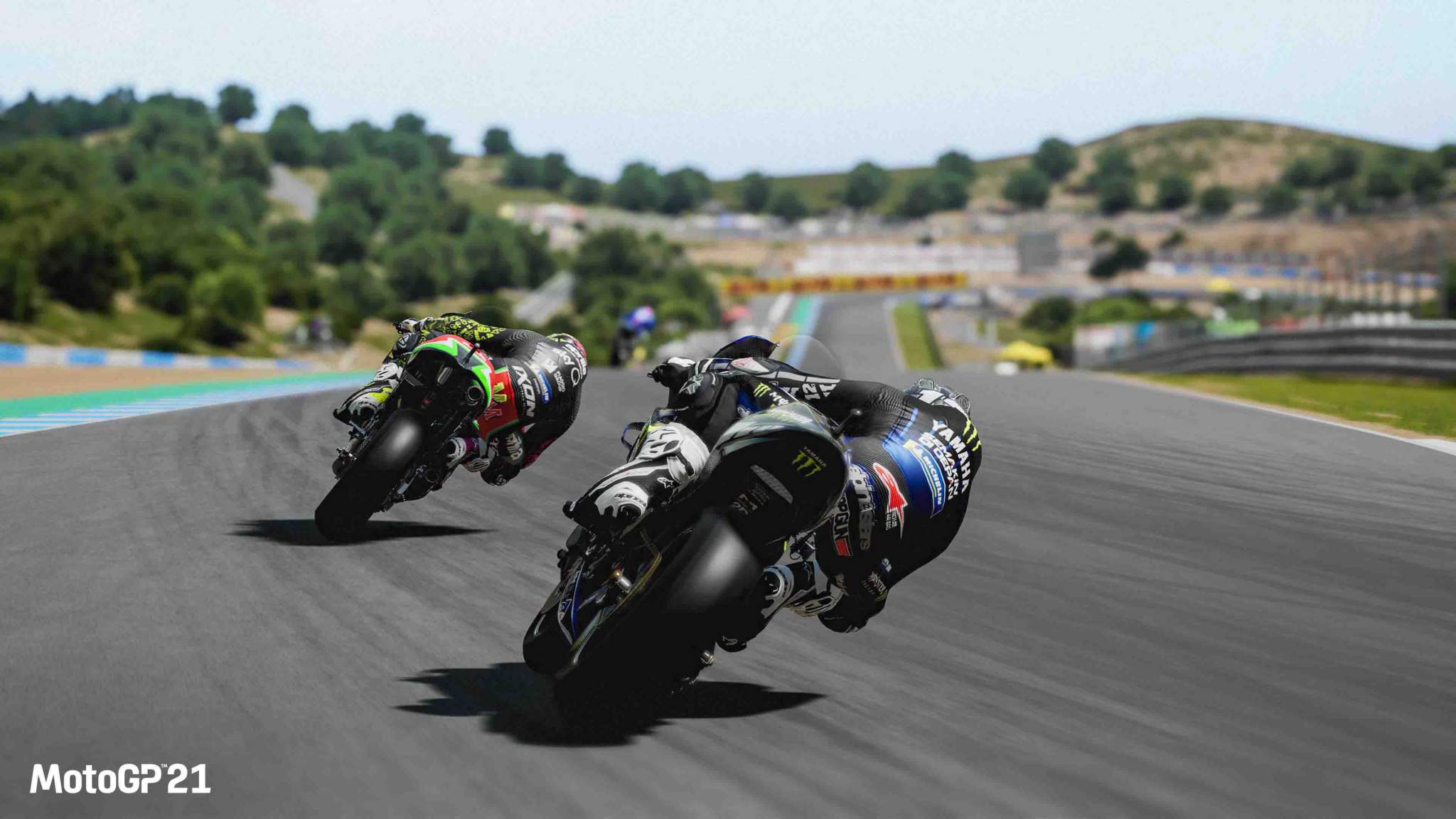 The player limit for online has also been increased from 12 to 22 riders in a single race.

One of the new features is that if you fall off your bike you won’t automatically respawn on it and be able to continue, instead you’ll have to run to it and get back on it.

The Long Lap Penalty will make its debut in the MotoGP games, making the penalty system more accurate to real-life.

The suspension physics has been improved to make the riding experience more realistic and brake temperatures have been added, meaning players will have to manage them as well as the tyre temperatures. 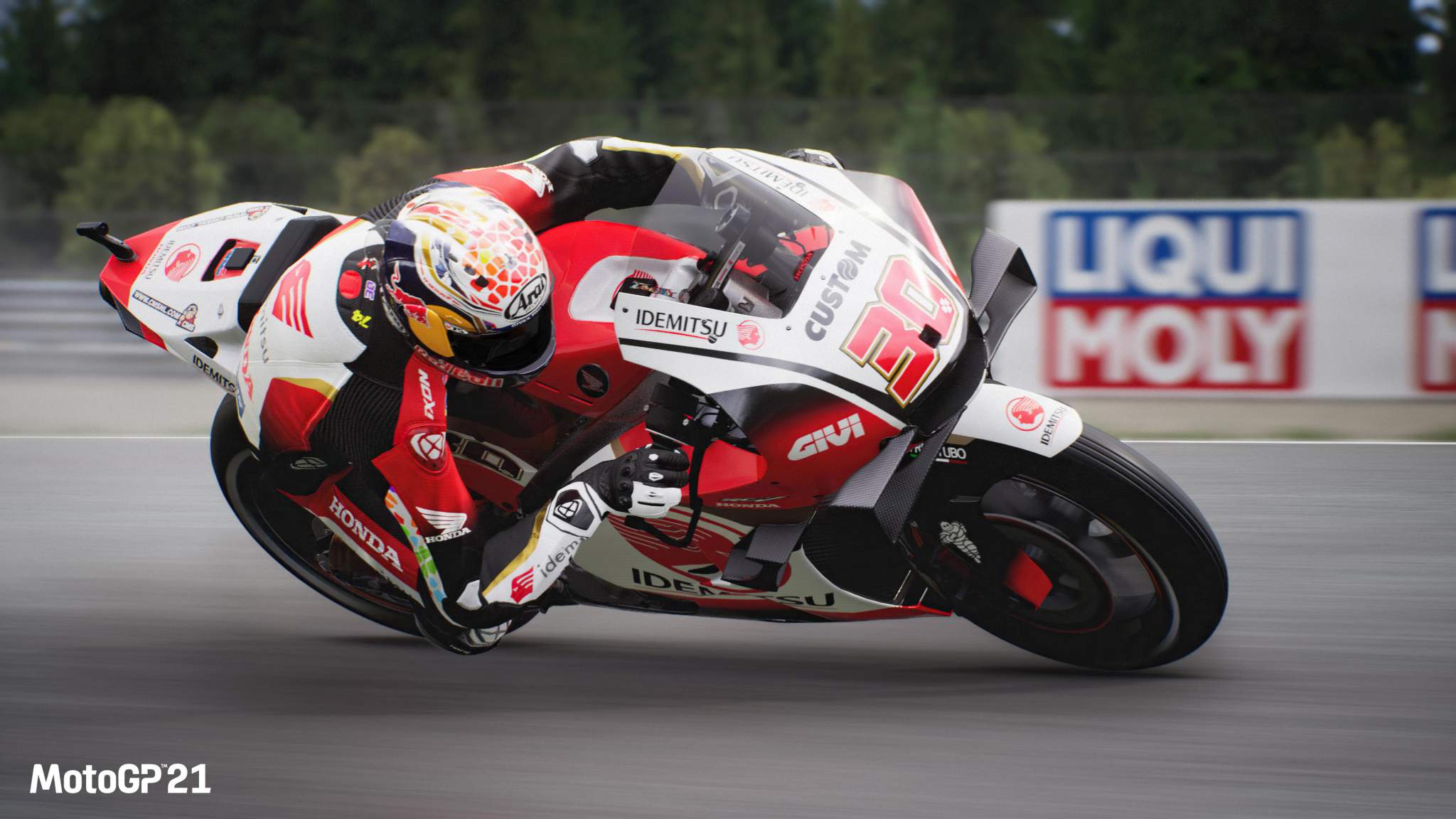 The managerial career mode, which was first introduced in last year’s game, will be in MotoGP 21 too with staff members to hire and bike upgrades including engine power, aerodynamics, frame and electronics.

The neural AI system promises that the AI will be faster, smarter, and race more accurately than before to make the offline racing experience more fun. 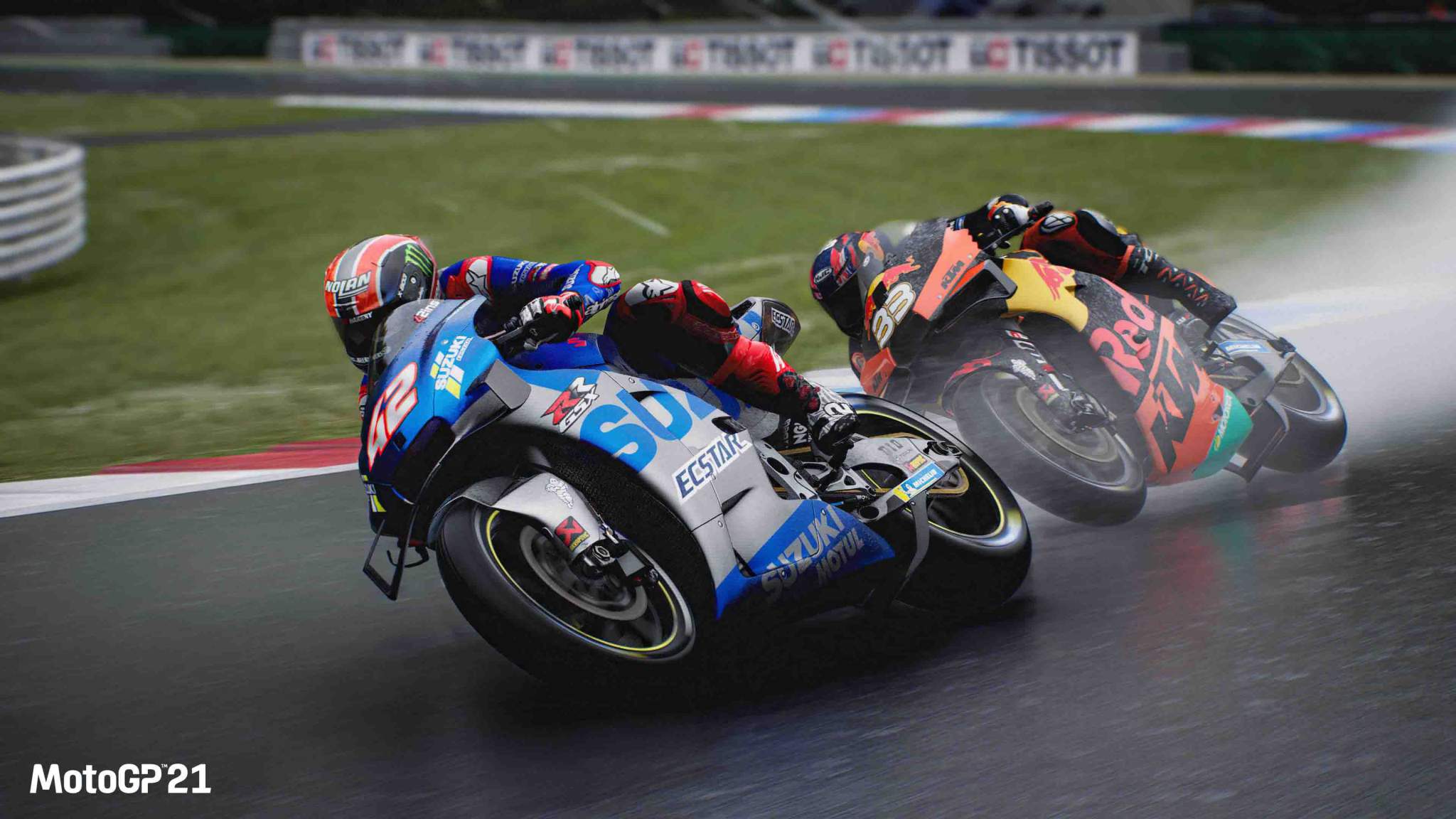