Mir pulls out of Aragon, will miss Motegi MotoGP race too - The Race
Skip to content
MotoGP

Mir pulls out of Aragon, will miss Motegi MotoGP race too

MotoGP 2020 champion Joan Mir has withdrawn from this weekend’s Aragon race and also next weekend’s follow-up at Motegi.

Mir – who will switch to Honda next year following Suzuki’s impending withdrawal from MotoGP – estimated himself “90 percent” fit when he returned to MotoGP action this weekend but felt worse than expected once on the bike on Friday. 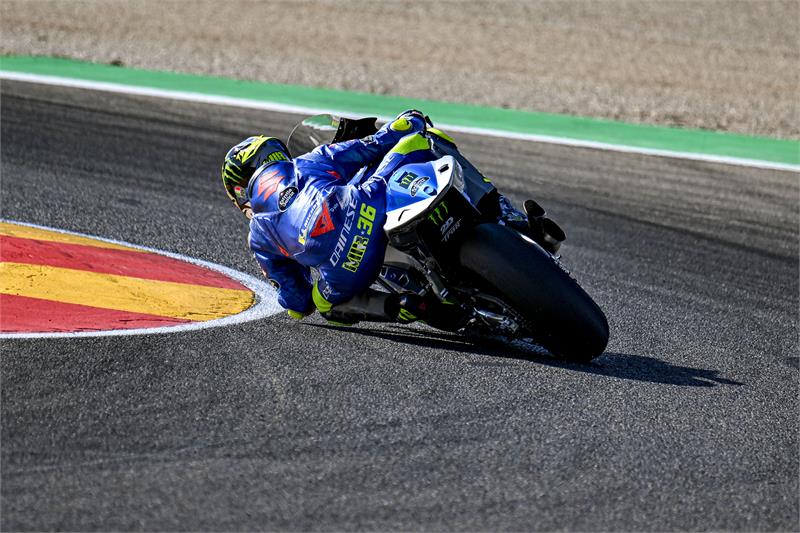 The exhausted Spaniard floated the idea of withdrawing mid-weekend after Friday’s running, and though he was reasonably competitive on Saturday morning, what he saw wasn’t enough to convince him and the team that Mir should see out the weekend.

“We know this decision hasn’t been easy and we all wish him a quick recovery,” Suzuki wrote on social media.

“I’m disappointed because I thought I would be able to ride without problems, and after the first two practice sessions I realised that wasn’t the case,” said Mir.

“I rested overnight and tried FP3 this morning, but the problems hadn’t improved.

“The doctors and physiotherapists have advised me to rest, and I accept this decision. I’m sorry for the team who have tried hard to help me, as always.”

Mir is now likely to be eyeing a return at Buriram in two weeks’ time, and his Suzuki team is theoretically not obliged to replace him for Motegi as he had been passed fit and attempted to ride this weekend. 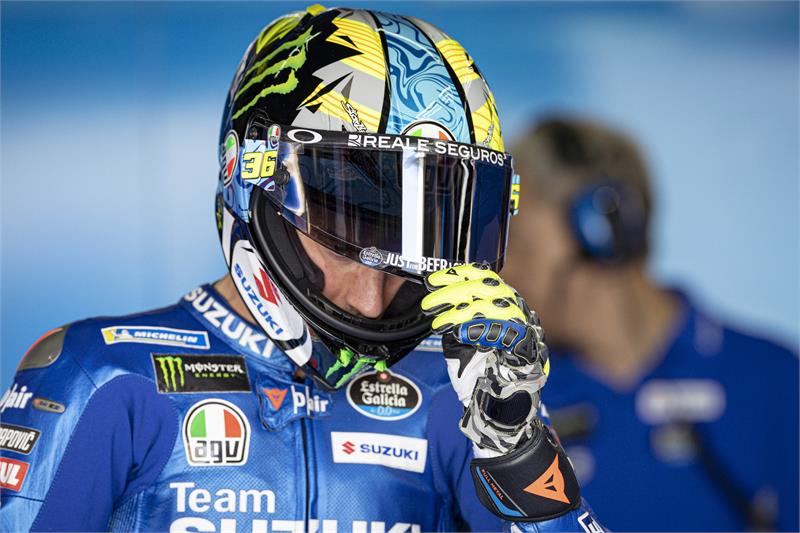 It had given Dominique Aegerter a runout in the Misano test with a view of potentially using him as stand-in, but Aegerter won’t be available for Motegi as he will be busy racing in Barcelona that weekend as part of his World Supersport title defence. 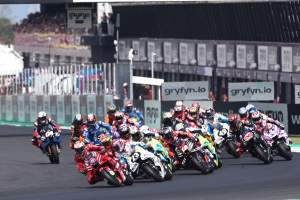 Suzuki could potentially give call up test rider Sylvain Guintoli or again turn to local rider Kazuki Watanabe, who did reasonably well when replacing Mir at Misano.

Guintoli wasn’t yet fit that weekend after his Suzuka 8 Hours injury, but he is back competing now at the Bol d’Or endurance race at Paul Ricard this weekend.

Suzuki will also have test rider Takuya Tsuda appearing in his second-ever MotoGP wildcard at Motegi, so will not be down to just regular rider Alex Rins.