Marc Marquez has been declared fit to ride in this weekend’s Andalucian Grand Prix at Jerez, only two days after undergoing surgery to have a plate installed on the arm bone he broke in last Sunday’s Spanish Grand Prix at the same track.

The reigning world champion fell heavily during the race and was struck by his Repsol Honda, sustaining a fracture to his right humerus. He went under the knife on Tuesday in Barcelona, before dramatically announcing that he would attempt to ride again this week.

It’s a bold decision, and despite passing this afternoon’s physical exam at the track he will still need to face the prospect of riding the physical Honda RC213V at Jerez, a tight circuit that gives little chance to rest and in ferocious forecast temperatures. 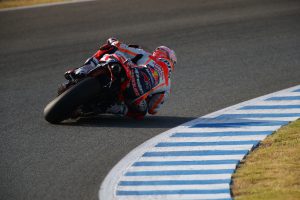 It remains to be seen if he’ll take part in the full weekend’s activities or if he will pick and choose his sessions for the bare minimum of track time. Already familiar with the set-up thanks to last weekend’s race at the track, it could be that he only elects to ride on a couple of occasions to qualify, before attempting to secure safe points in Sunday’s race.

Fellow Honda rider Cal Crutchlow has also been declared fit, following his own surgery in Barcelona on Tuesday. He had a pin inserted into his wrist after breaking his scaphoid during Sunday’s warm-up session.

They’ll also be joined by Alex Rins, with the Suzuki rider passed fit to ride despite a fracture to his shoulder during qualifying last weekend. 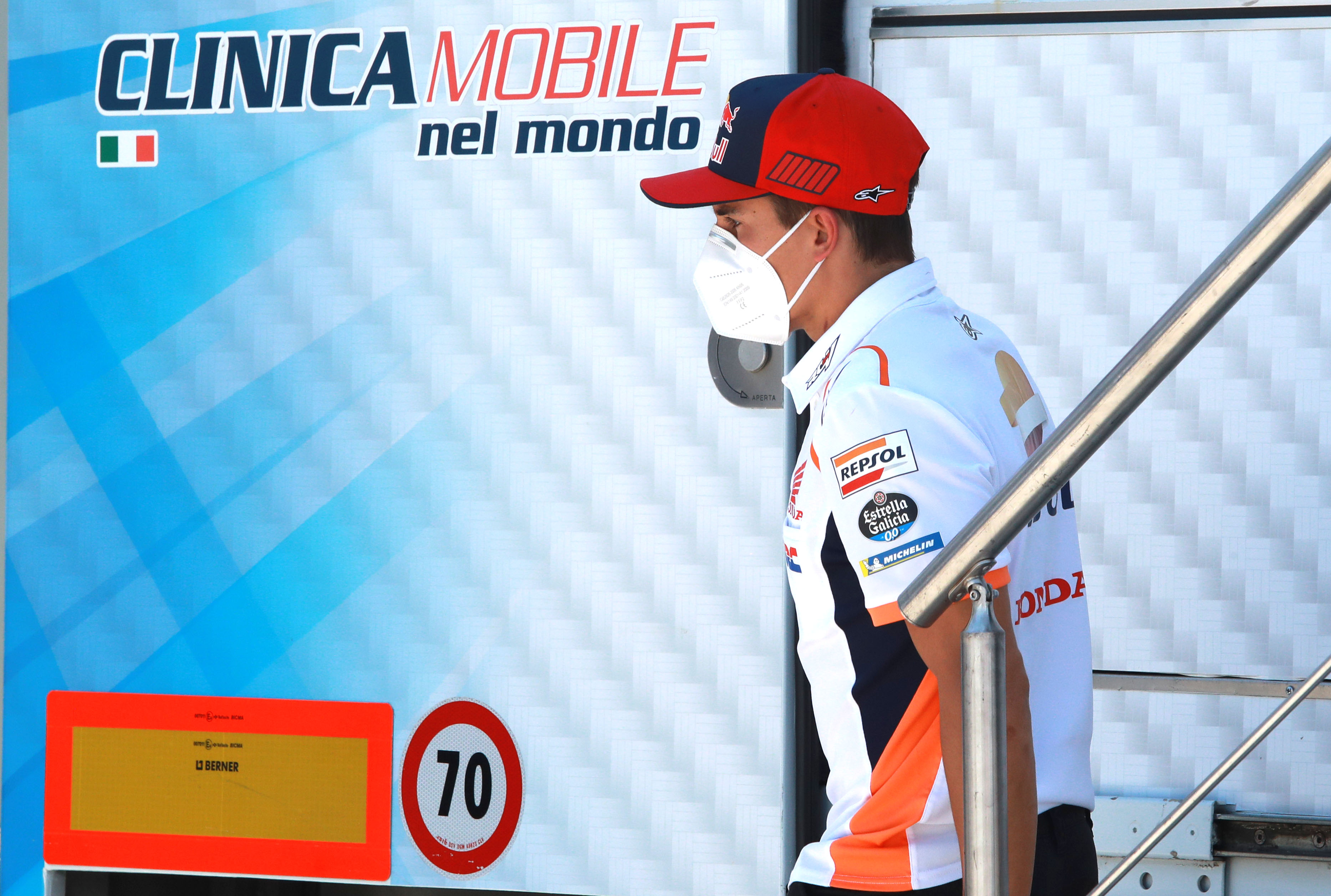