How Ducati managed to lose its top MotoGP rider

A bombshell story was dropped on the MotoGP paddock this morning when Andrea Dovizioso’s manager revealed his rider would part ways with Ducati at the end of the 2020 season, ending an eight-year relationship that has included 13 grand prix wins and three runner-up championship finishes.

It’s a devastating career blow for the 34-year-old and no doubt not the outcome that Ducati was after, disrupting its factory team and meaning that it will have two new riders in 2021, in the shape of Jack Miller and another (still to be confirmed) rider.

With both sides seemingly happy with each other and content to remain together only a few short months ago, the question is: how on earth did it get to this? 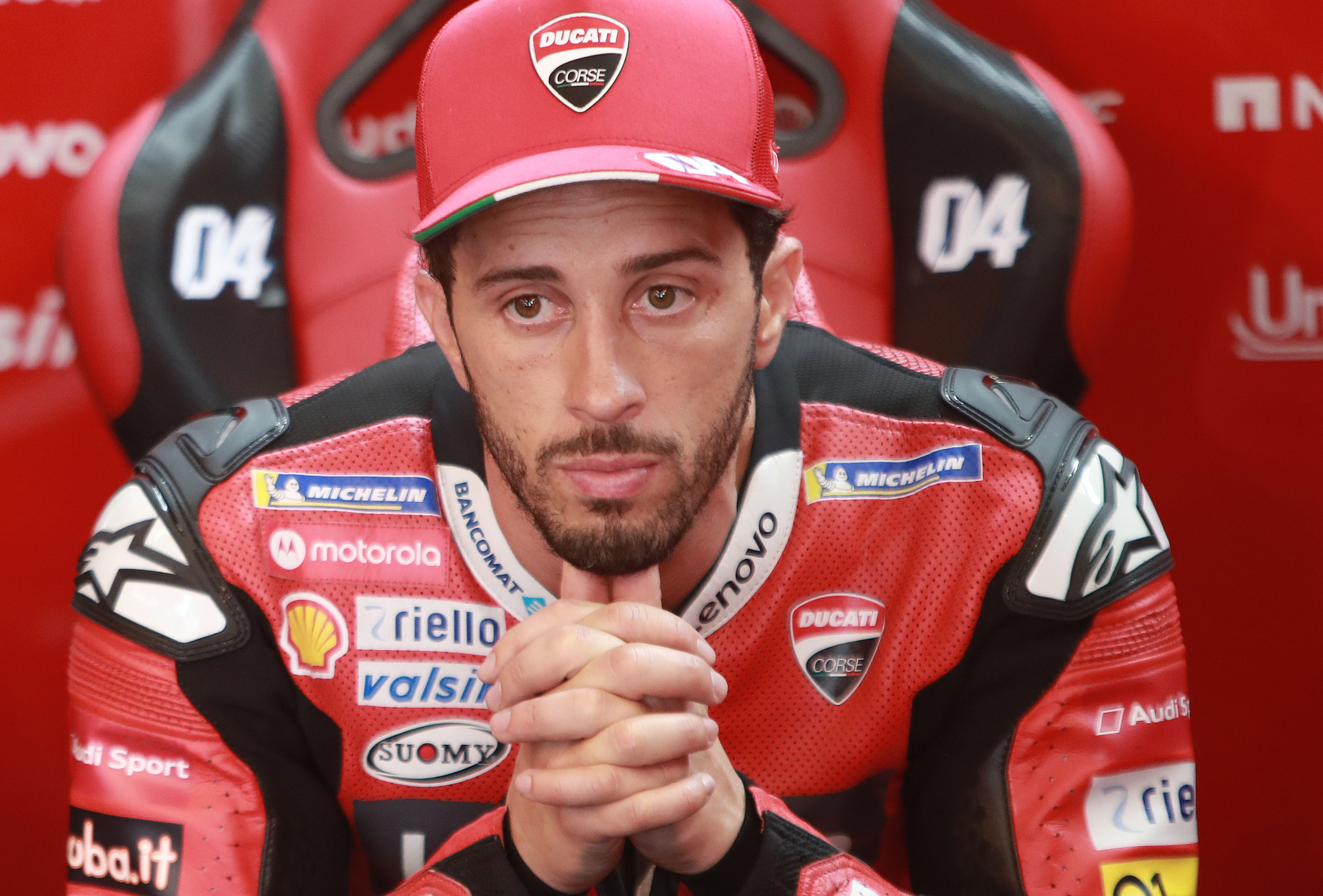 Well, simply put, it seems that it all comes down to money, return on investment and people being paid what they feel they’re worth.

Arguably, it all dates back to 2015, when the news was first broken that Ducati would poach Jorge Lorenzo away from Yamaha.

Ducati already had two fast riders on the books then in the shape of Dovizioso and Andrea Iannone, and rumours at the time were that Ducati was keen to keep both – but that it would come with a pay cut.

Paddock speculation at the time was that Dovizioso signed up to the reduced money, only to then be t-boned by team-mate Iannone at the 2016 Argentinian Grand Prix as they fought for a podium. That gave Ducati a reason to chop Iannone – but without that decision being reflected in Dovizioso’s new contract. The pay cut still went ahead. 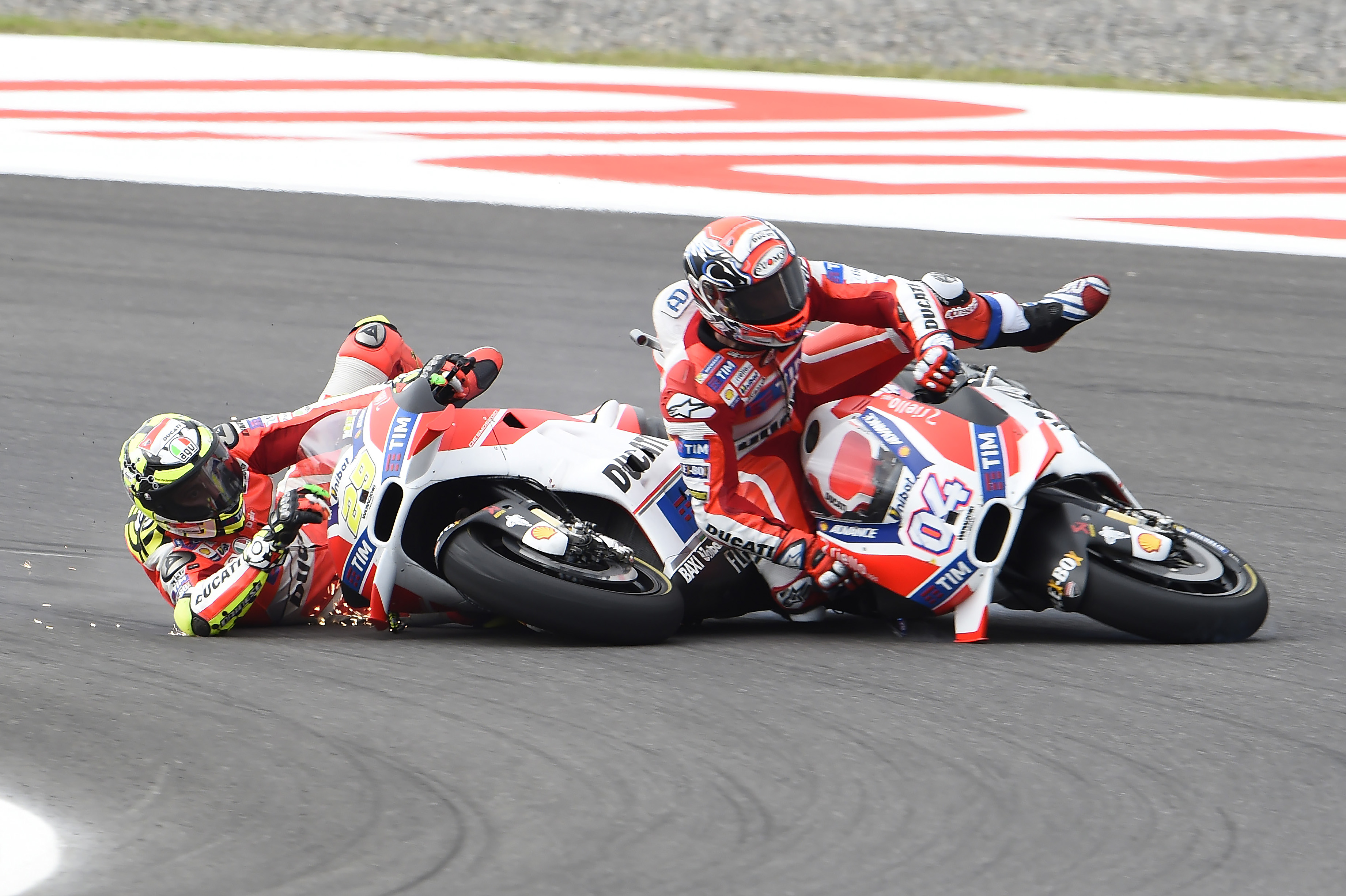 The arrival of Lorenzo on his huge-money contract didn’t make the mood any better. Paid considerably less than his team-mate – to the tune of millions of euros – Dovizioso started racking up race wins and challenging for the title while Lorenzo initially struggled to adapt to the Desmosedici after a career on Yamaha machinery.

Even as Lorenzo came and went, Dovizioso remained on the other side of the garage, earning less cash but still being the only person able to consistently fight against Marc Marquez.

However, even though he was able to challenge Marquez, it’s perhaps key to Ducati’s thinking that he was never able to beat him to a title.

With Dovizioso unable to give Ducati the return on investment that it desired from him, it’s perhaps no surprise that it hasn’t exactly been subtle about being on the hunt for a big name to join him for 2021.

It reached out to Alex Rins, Fabio Quartararo, Maverick Vinales and Joan Mir, but none of them could be tempted away from their current teams – leaving Ducati to promote Miller and leaving a further bad taste in Dovizioso’s mouth.

Alongside all this, of course, was Ducati’s continued insistence on not adapting its bike to suit Dovizioso’s riding style the way it did for Lorenzo during his time there.

Perennially complaining about mid-corner turning on the bike while Ducati continues to make the bike long and low to cope with its insane top power, Dovizioso hasn’t been happy with the development work for quite some time. 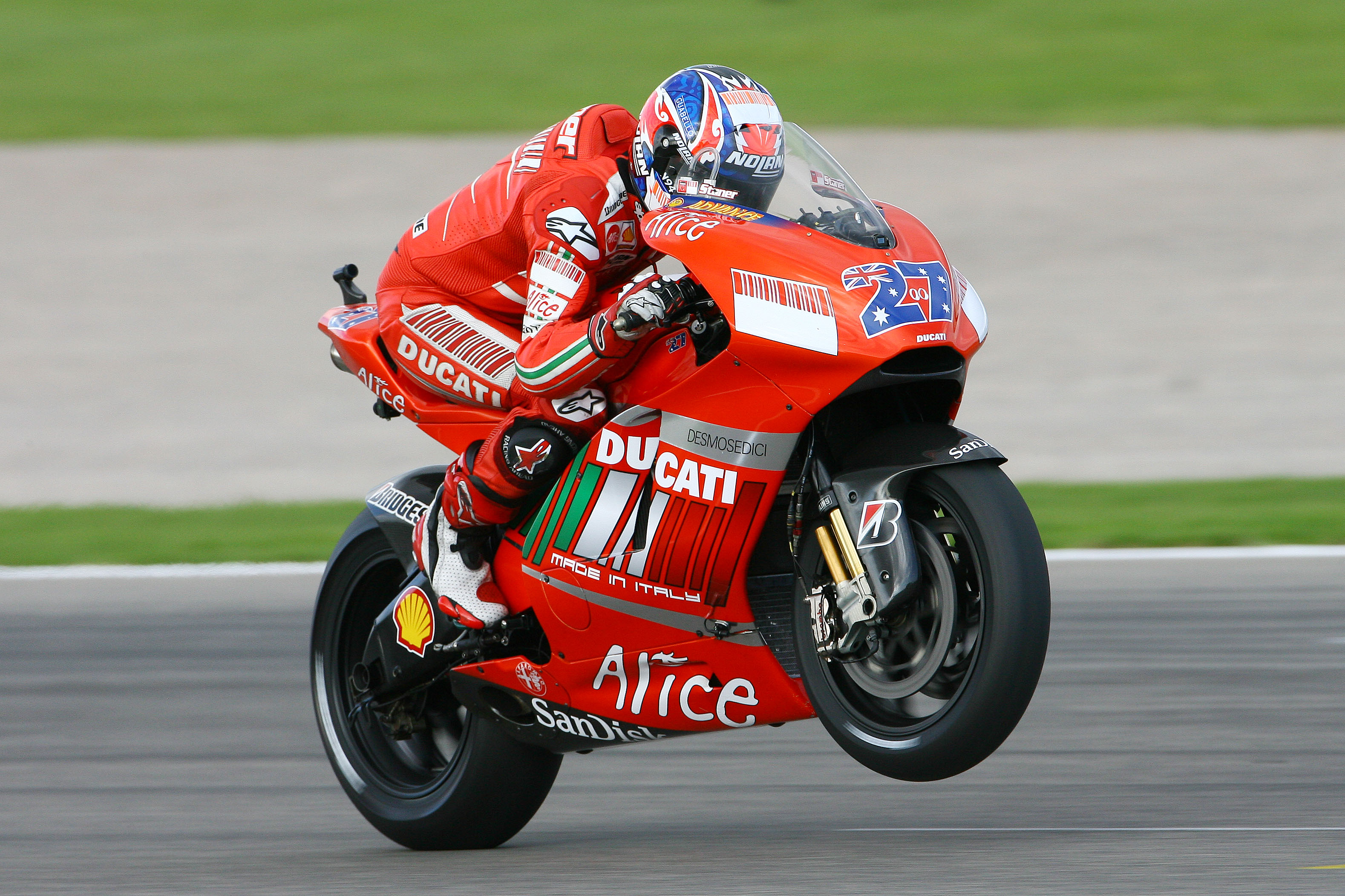 He’s not the only Ducati rider to have accused it of ignoring their feedback in this way, with Ducati’s 2007 title winner Casey Stoner (pictured above) quick to offer his views on social media after the news broke.

“I think they need to realise at some point,” the Australian pointed out, “that it’s the rider not windtunnels that get results, so listen to them…”

That set the stage for the showdown that was the Dovizioso/Ducati contract negotiations. Tense from the start, they quickly reached what Ducati Corse boss Gigi Dall’Igna described as a “stalemate”.

And it seems that it never went much further than stalemate, either, with Dovizioso’s manager Simone Battistella admitting after the news broke that he and his rider never even exchanged terms with Ducati, instead walking away before it even came to discussing money.

It’s worth noting at this point that while finances have probably been the key driver in all of this, it’s not that Dovizisoso is a particularly money-orientated guy – especially compared to some of his peers.

Instead, he’s wanted to have his perceived worth to Ducati confirmed by his employer, especially as it’s been quick to do the exact same thing for riders like Lorenzo while Dovi got on with the business at hand of winning races and challenging for titles.

But, with coronavirus meaning that a global recession is looming and with Dovizioso looking for a pay raise while Ducati seeks to make financial savings anywhere it can, it seems that the issue of Dovi’s worth was enough to nix any talks before they even began. 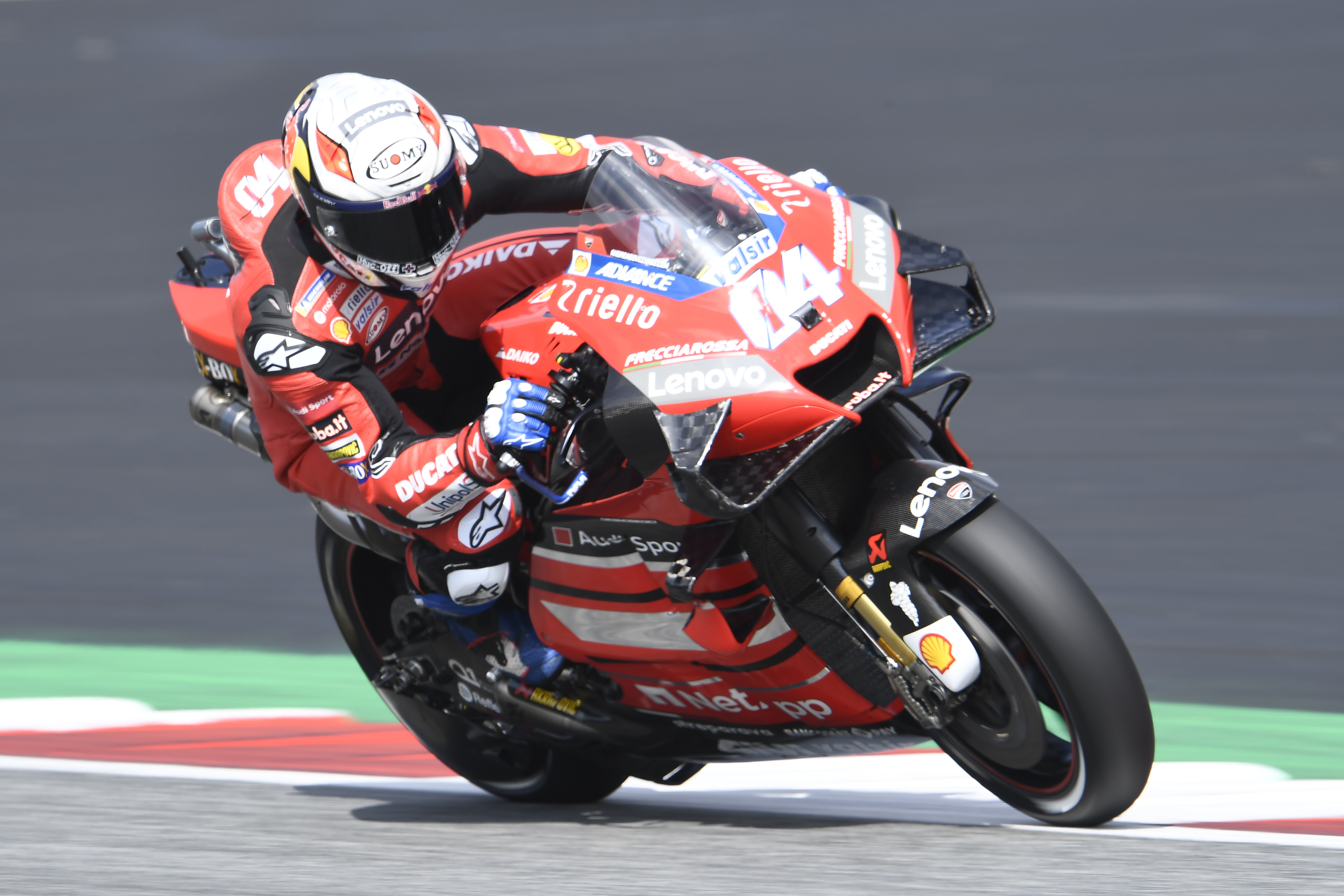 It’s hard to fault the 2004 125cc world champion, three-time MotoGP runner-up and 14-time MotoGP race-winner for having the guts to stick to his principles and walk away – but just because he was brave enough to pull it off doesn’t mean he’s going to find a team that values his contribution elsewhere.

Only one non-Ducati seat remains on the 2021 MotoGP grid, at Aprilia, and while the Noale manufacturer would undoubtedly love to have an Italian superstar like Dovizioso, there’s no way he’d get a similar salary to what he wanted at Ducati there.

Maybe that would be enough for him, though – if the number on the cheque is less important to him than the percentage of the team’s budget due to come his way.

And that’s a question we’re going to have to wait to see the answer to! 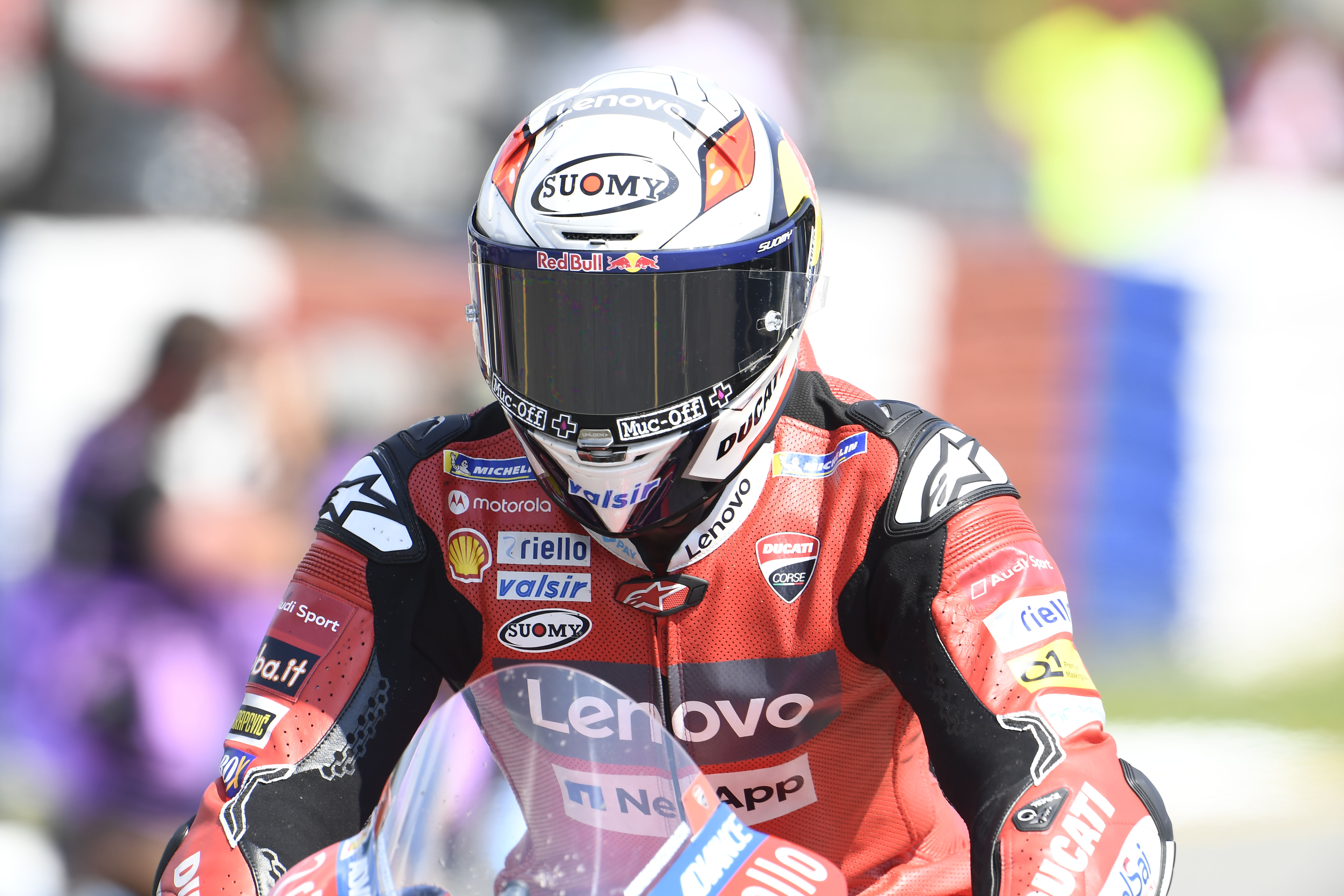