Honda makes last-gasp breakthrough, will use 2019 aero - The Race
Skip to content
MotoGP

Marc Marquez believes he has saved his 2020 MotoGP season at the final moment, figuring out the issues with his new Honda with only two hours remaining of pre-season testing.

Having struggled since his first time on the new RC213V at Valencia last year and been despondent as recently as Sunday, it seems defending champion Marquez’s spirits have been raised by Honda scrapping its new aero package and returning to its 2019 wings.

Unable to turn the bike and losing mid-corner feeling, Marquez and his fellow 2020 Honda riders were left unable to be competitive at the Losail circuit during the previous two days.

So bad was the situation by Sunday that LCR Honda rider Cal Crutchlow said the only way to ride the bike was “like an amateur” in order to just complete a lap without crashing.

That all changed only hours before the end of pre-season testing, when Marquez first swapped to satellite rider Takaaki Nakagami’s 2019 bike and then built a hybrid version of his 2020 machine using the older aero package.

“We found the way on the final day!” he enthused after testing concluded.

“Already on the first day in Malaysia I had some strange crashes and the bike wasn’t behaving in the usual way, and again it happened in Qatar.

“I thought maybe the issue was my physical condition [after recent shoulder surgery], but then I saw the other Honda riders crashing as well. 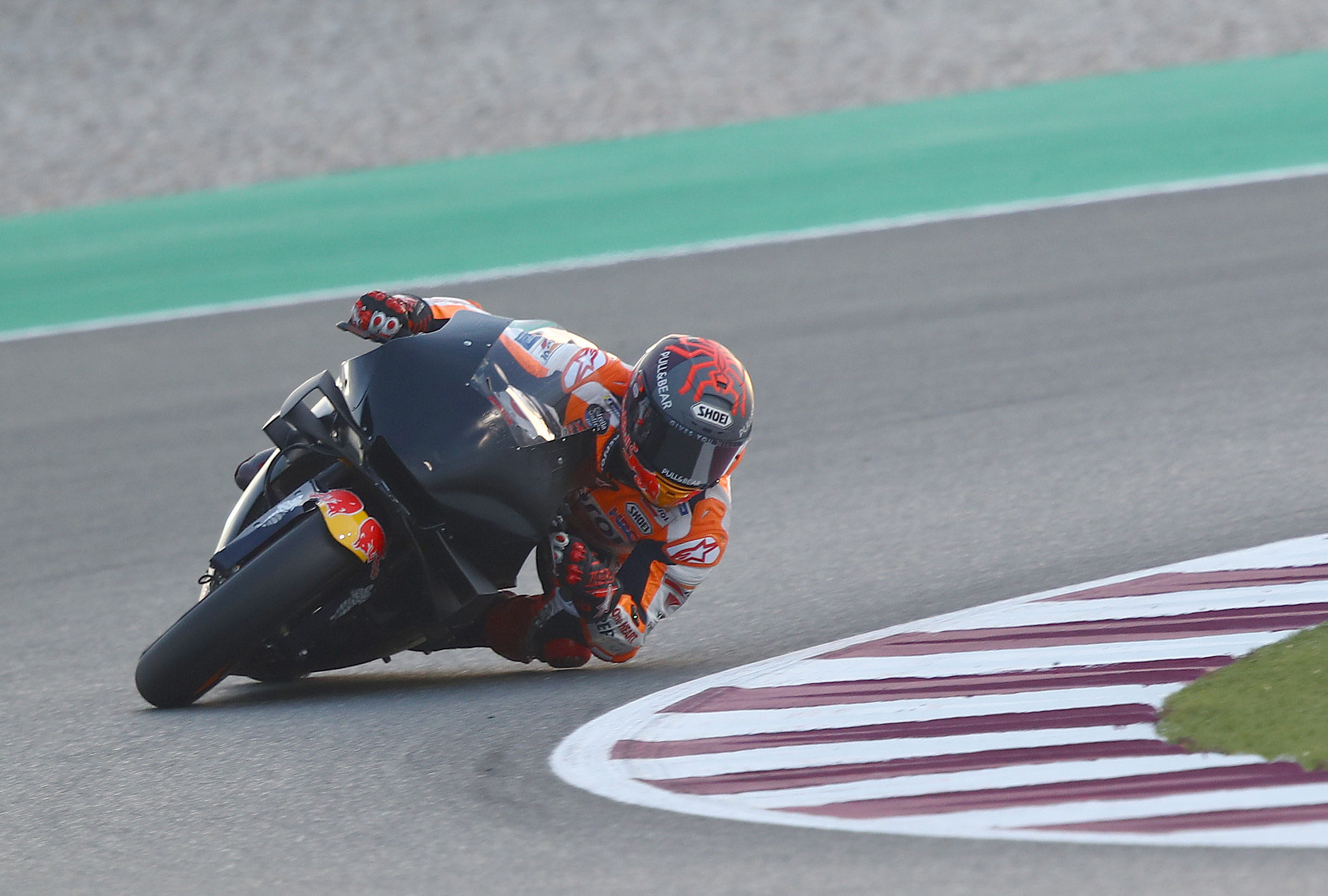 “Honda concentrated all the effort in my box, and we found the way.

“One of the steps we tried was the old wings. It was a mix of things, but the 2019 aerodynamics was a part of it.”

Despite the breakthrough, Honda is very much on the back foot ahead of the opening round of the championship.

While Crutchlow was able to take to the track right at the end of the day using the old aero package as well, Alex Marquez is still to use it on the second factory Honda.

With only four practice sessions before qualifying and the opening round of 2020 at Losail in a fortnight, it seems unlikely that Marquez and Crutchlow (pictured below) will be able to repeat their double podium of the Qatar Grand Prix 12 months ago as they start afresh in searching for a base setting. 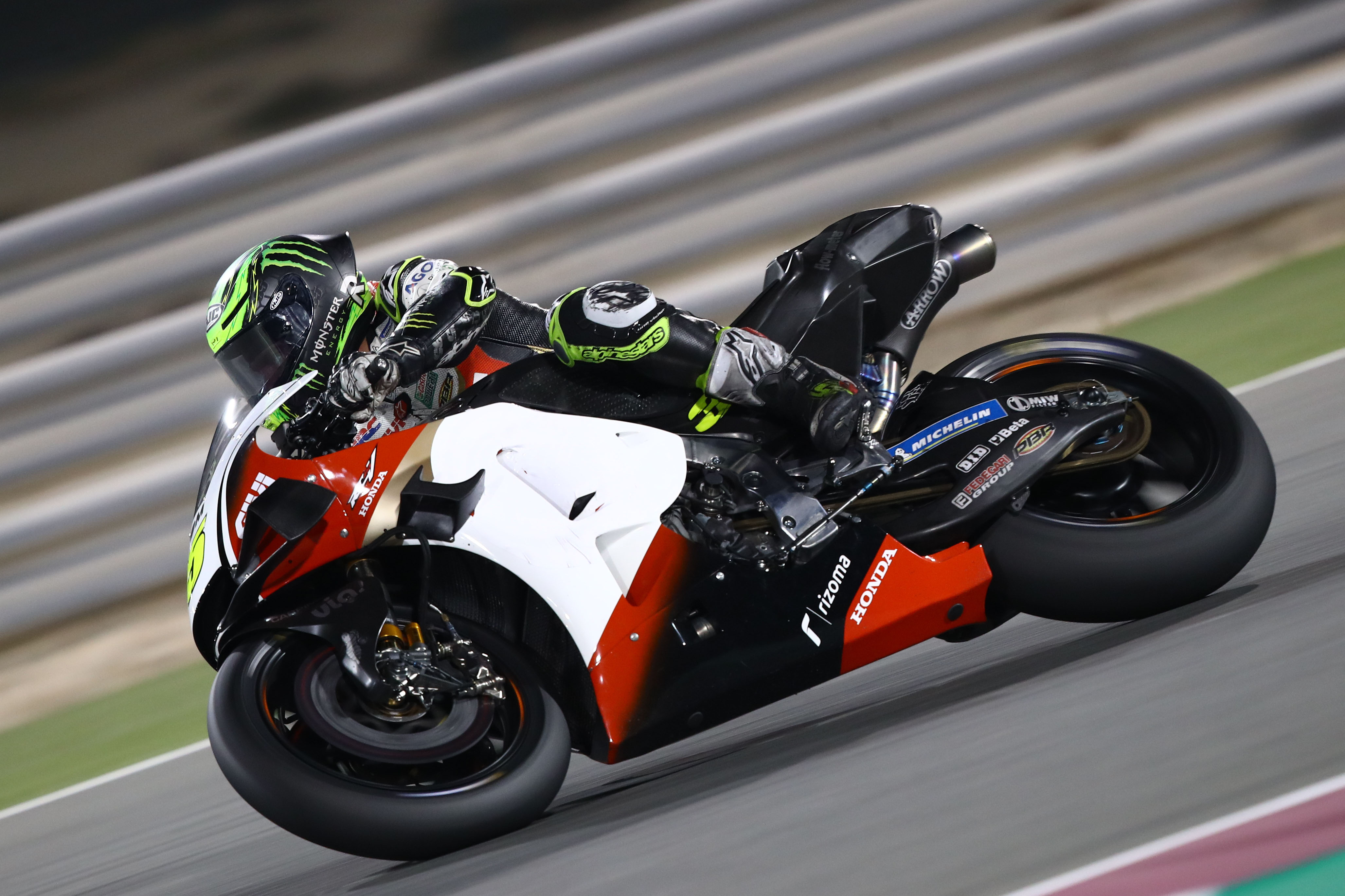 In fact, the changes made to the bike are so radical that Marquez conceded that most of Honda’s winter testing has been in vain and there’s a huge task ahead of it before the lights go out in Qatar.

“We tried a different chassis at the end because now the problem is that everything we’ve done in the pre-season wasn’t working,” he admitted.

“We tried many things and always ended up where we started. Now that we’ve found the problem, we need to re-try a lot of things like the chassis which we had already tried earlier in the test.”

It also puts pressure on Honda, as it struggles to logistically provide three sets of new fairings for the riders on 2020 machinery before they must be homologated prior to the opening race of the season.

There is a certain irony in the situation, though, as Marquez continues to recover physically after winter break surgery to his shoulder.

He admitted on Sunday that it was his limited recovery that was hampering his ability to ride around the problems with the new bike, intimating that had he been fully fit he might have been able to handle the situation.

So perhaps the trapped nerve in his arm has saved his brother Alex’s rookie season by delivering a much more rideable bike. 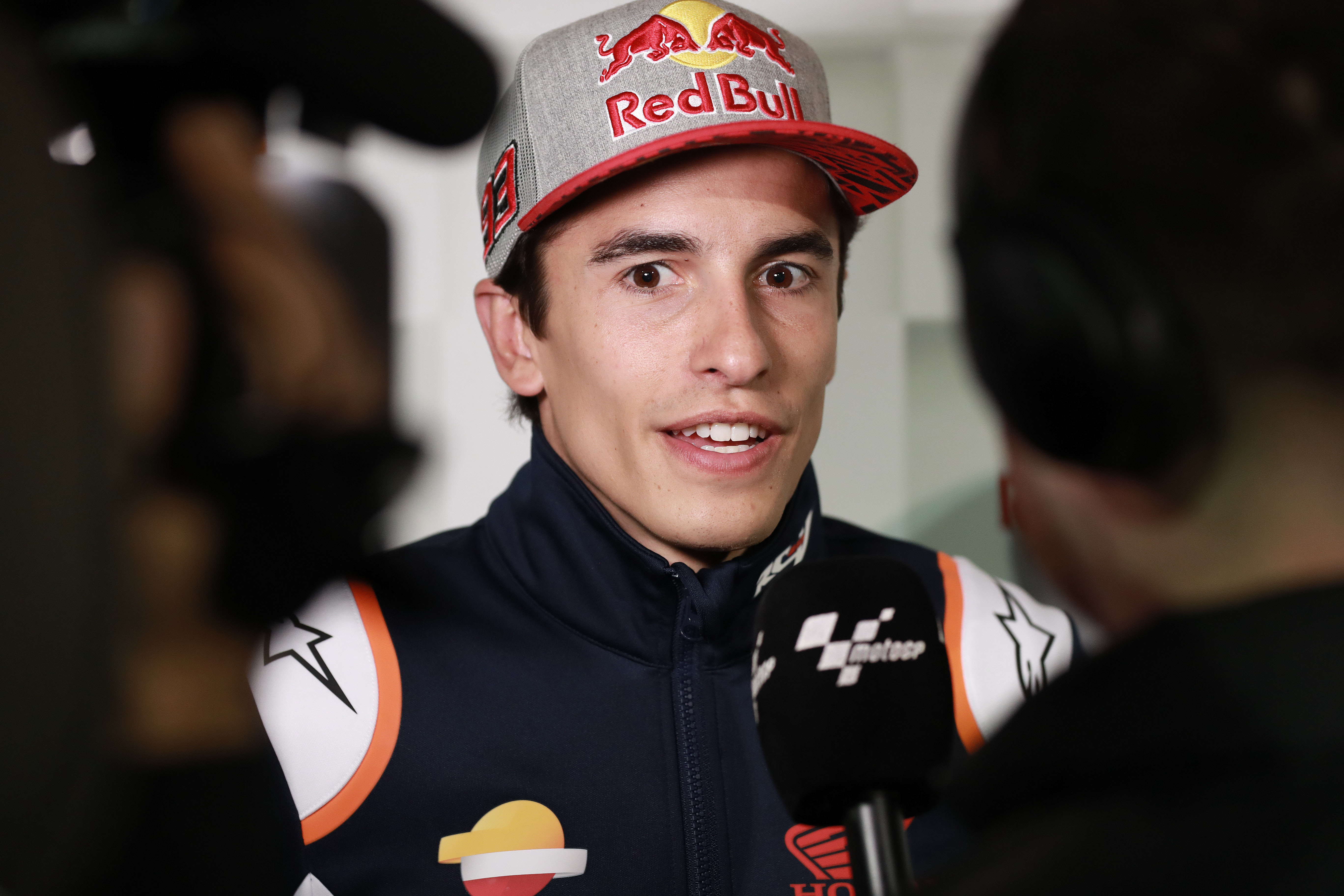 Honda’s potential recovery doesn’t completely fix Marc’s shoulder woes, but it does mean that he can now worry about the condition of his body rather than the problems facing him from the bike as he makes his final preparations for the season.

“It doesn’t mean that my body is worse, it means that the technical side is better – but there’s still a lot of improvements to come.

“We won’t start the season at 100%, but we will see what happens on the race weekend.” 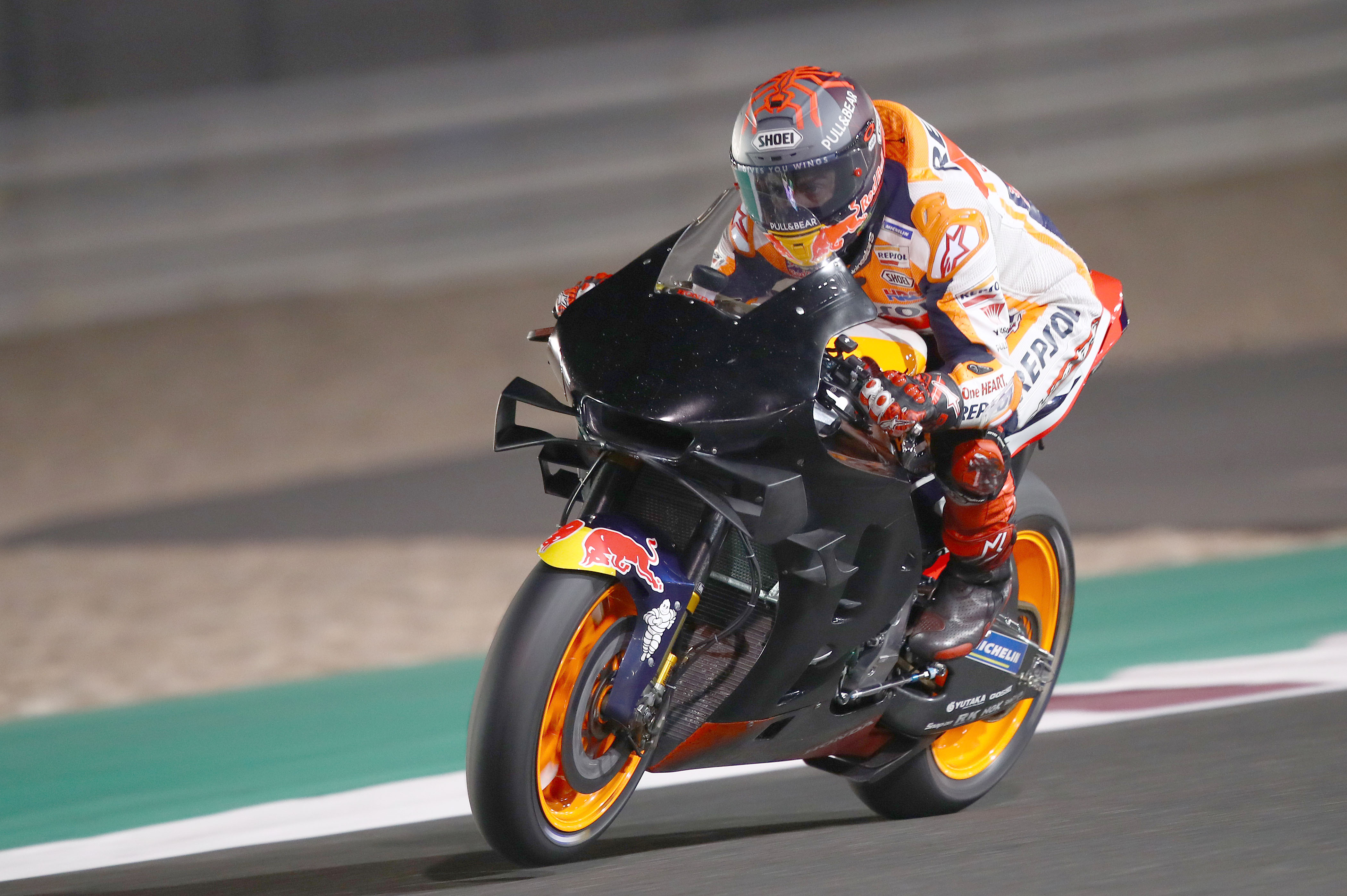