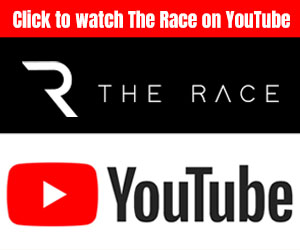 The works Honda MotoGP squad has denied rumours Marc Marquez is facing a second shoulder operation before the start of the 2020 MotoGP season, after continuing to struggle at the first test.

Rumours about the operation have been reported online but remain nothing more than speculation according to the reigning world champion’s team.

Suffering from frequent dislocations of his right shoulder, he underwent a procedure in November similar to the one he had on his opposite side the year previously.

Marquez admitted at Sepang that he was worried not just about a lack of strength and dexterity but also about potential nerve damage after the invasive operation.

But a Honda spokesperson contacted on Tuesday by The Race denied that there is currently a plan for corrective surgery.

“The doctor warned me that when you open up the shoulder there are a lot of nerves and muscles and that they could touch something that could affect the mobility of certain muscles that are very important for the shoulder, and that’s what we are working on.

“Up until two weeks ago I had zero strength and I couldn’t even lift a glass of water. But over the past few days, the nerve has started to respond and we’ve improved quite a bit. 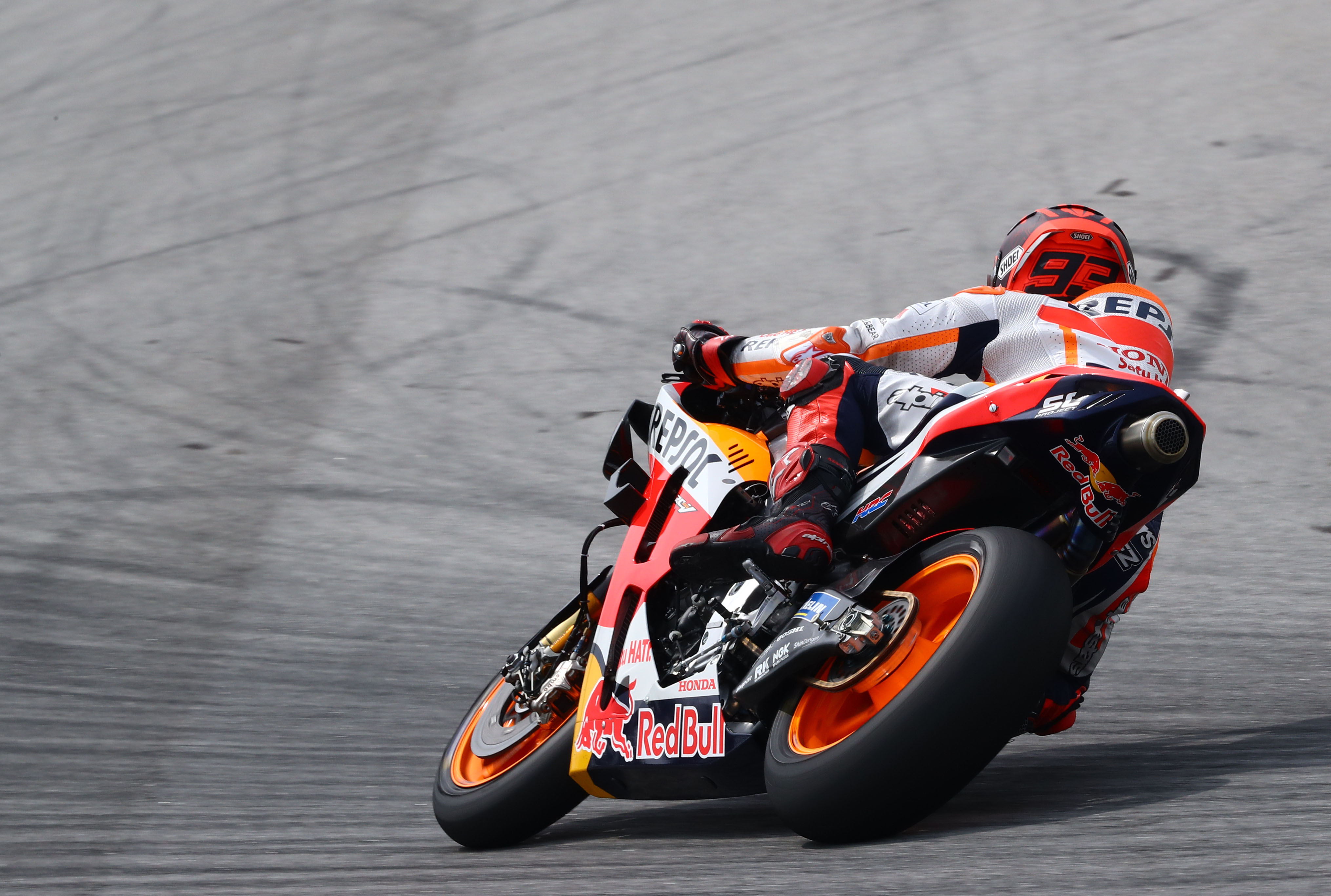 “I’m doing two hours of rehab in the morning and two more in the afternoon, I’m spending almost the whole day on my body, trying to improve but always being mindful of the fact that the first race is in Qatar and that there are deadlines to be met.”

He’s not too concerned about the impact of his ongoing difficulties, however, relying on his experience from last year to ensure that he’s working as well as possible to be ready for the opening round at the Losail track on 9th March.

“If it was a race today then I wouldn’t be able to finish it” :: Marc Marquez

“Last year I experienced the same thing and I’ll try to use that to my advantage this year, but sometimes with an injury it’s very hard to understand how to use it properly because it all depends on how you’re feeling,” Marquez added.

“I know from last year that I need to forget the timing screens and the lap times and just be passionate about riding and try to find my base.

“If it was a race today then I wouldn’t be able to finish it, but I’ll see how I feel tomorrow and keep working both with my body and my bike.”

Exclusive interview: Lorenzo on retirement, Rossi and much more 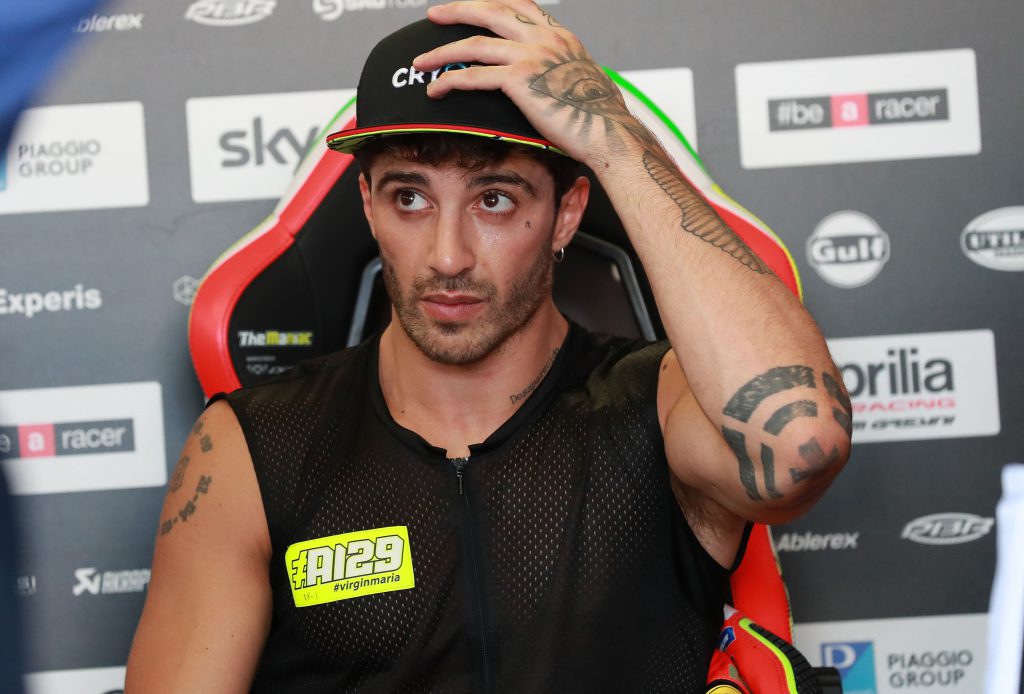 The latest episode of the Andrea Iannone doping test failure saga plays out on Friday, with Aprilia waiting to see if it will need a stand-in MotoGP rider 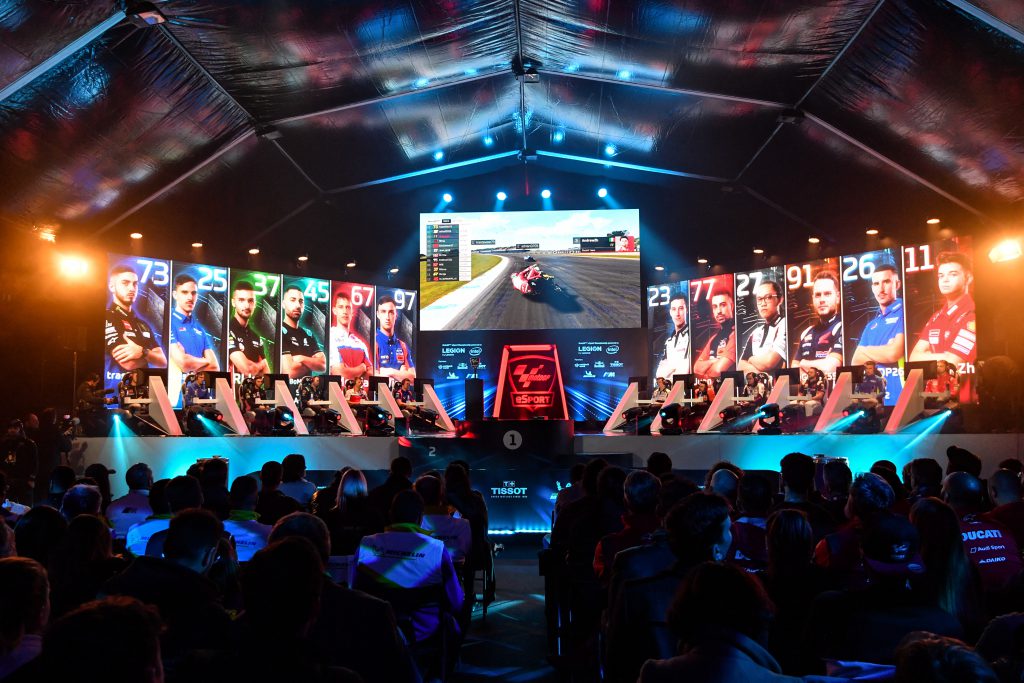 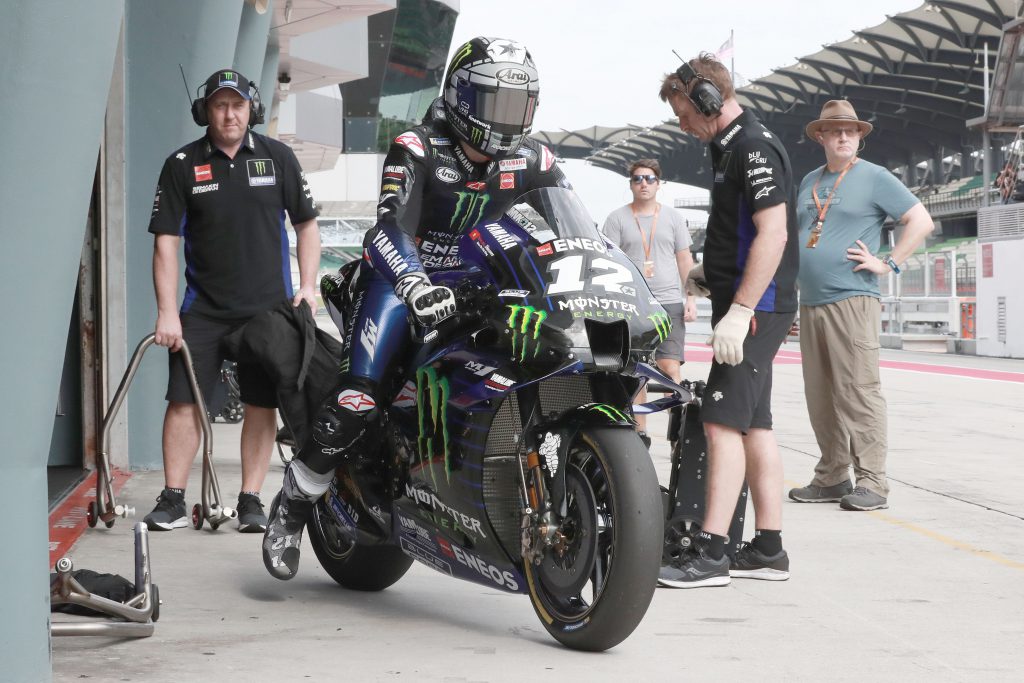 What we learned from MotoGP testing

From Valentino Rossi's resurgence to a shock from Aprilia, here are the things we learned from week one of 2020 MotoGP testing 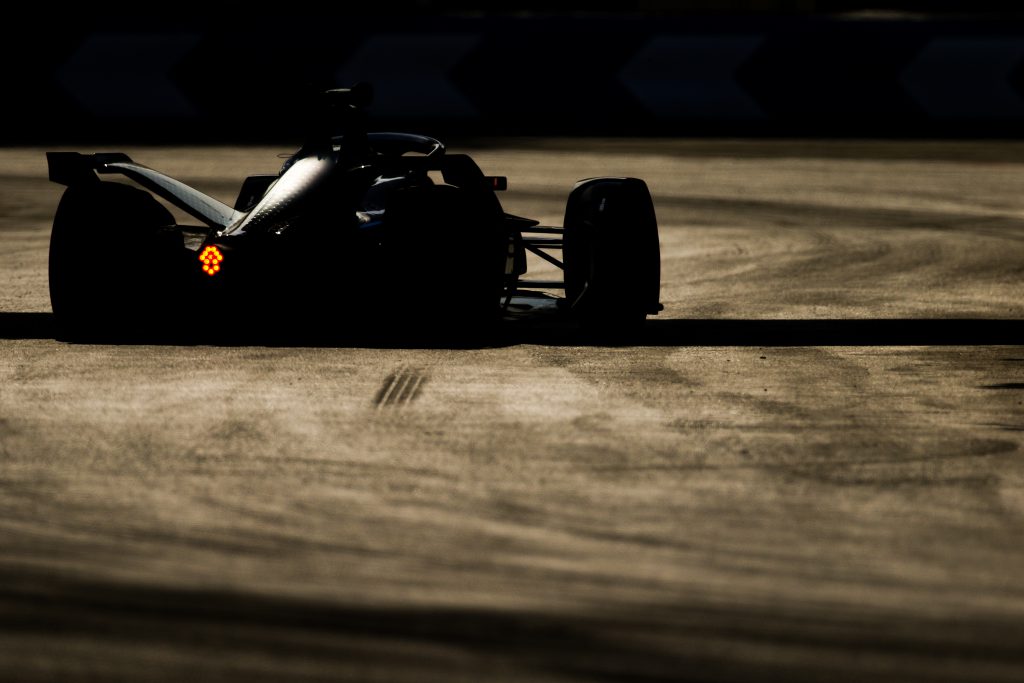 20 predictions for motorsport in the 2020s

In the week in which The Race launched as the new home of motorsport for the new decade, here are 20 predictions for things that will happen in the 2020s... 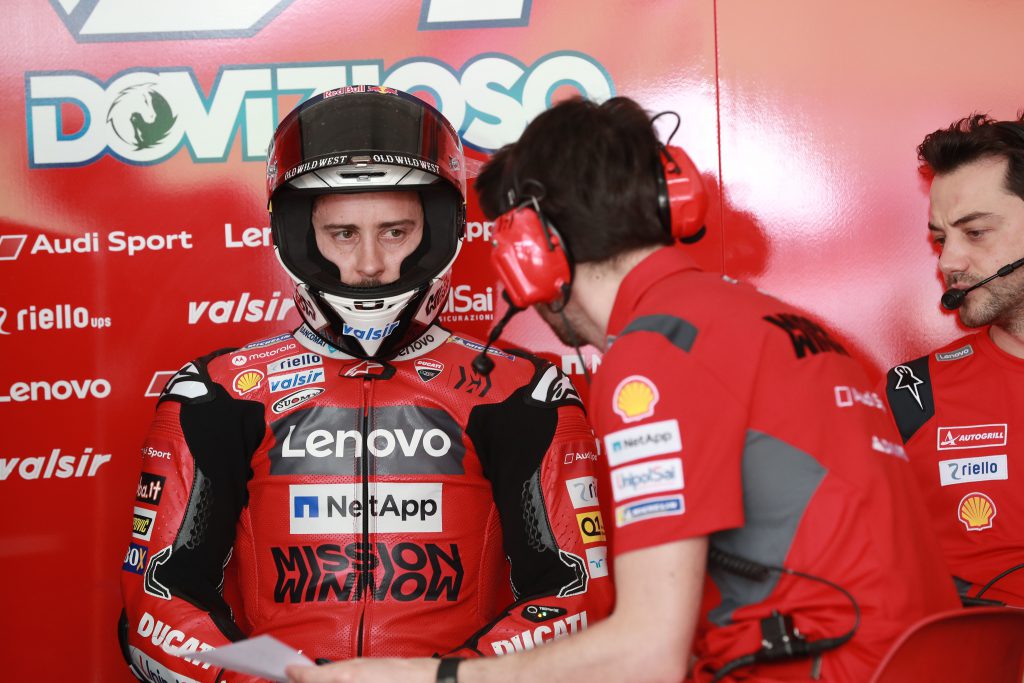 Dovizioso and Ducati struggled with new MotoGP tyres at Sepang

Andrea Dovizioso is wary of the impact of the "strange" new 2020 Michelin rear tyres after a difficult first pre-season MotoGP test for Ducati at Sepang. 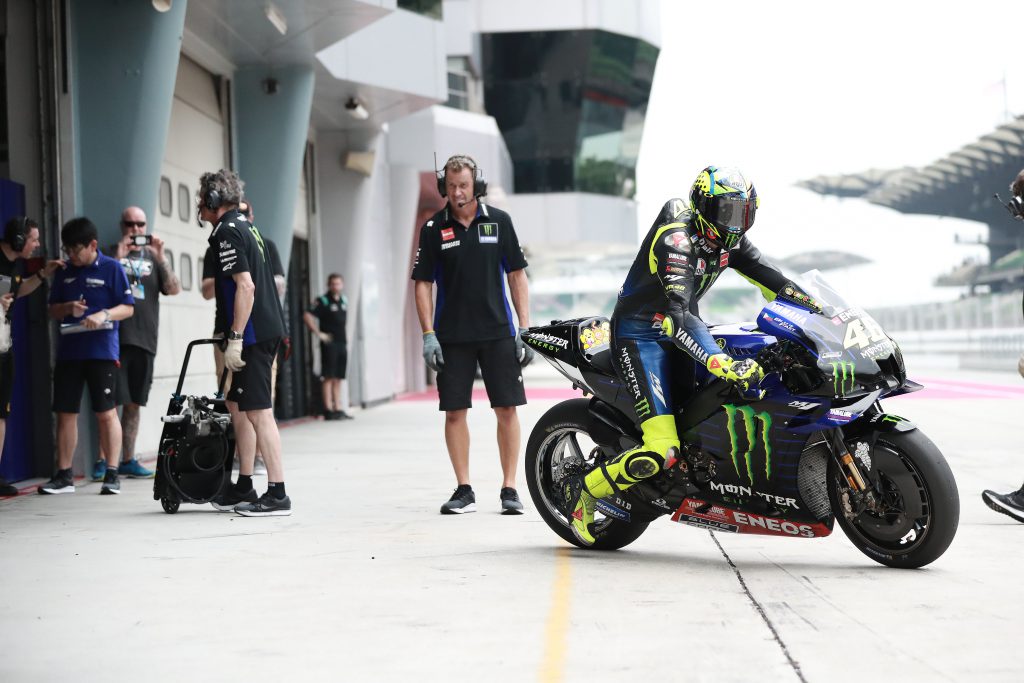 Podcast: What can Williams hope for from 2020?

Is Russell good enough to be Mercedes’ future?

Video: Where Williams’s design is lacking

“Should the track really be breaking up?” – Bird’s painful day

Vettel defiant in face of questions over his future