Mar 6 2021
By Simon Patterson
No Comments

Any immediate decision on the status of Aprilia’s satellite team program for 2022 has been delayed for the time being following the death last month of team manager Fausto Gresini, according to project leader Massimo Rivola.

Aprilia, whose MotoGP race team is run by the late Gresini’s experienced outfit, is set to take its premier-class operation fully in-house in 2022, while the Gresini outfit is aiming to return to satellite team status.

Speaking the media this week at the team’s launch in Qatar ahead of the start of MotoGP pre-season testing, Rivola confirmed that a satellite team is still something that Aprilia is working towards – but that priorities have been changed following the tragic loss of Gresini to COVID-19 only weeks before the championship gets underway.

“First of all, we need to become an official team, even if we are actually technically one already,” the former Ferrari Formula 1 sporting director said. “[MotoGP boss] Carmelo Ezpeleta has given us the month of May as the deadline to present an official satellite program.

“We have maybe a month of margin, from a production point of view too, because we will need to organise the company in a little different way.

“To be honest, at this stage, after what happened to Fausto, I don’t want to speak much about a satellite team.

“Give us one month, and then we’ll start focusing on that, but now we need to concentrate on what we’re doing, together with the guys from Gresini Racing, on growing the bike in the best possible way.”

Rivola is aware that switching to a full-works status is a “logistical task” in itself, even before you take any expansion to four bike into account.

“The mechanics [of our current team] are from Gresini Racing, after so many years you can understand that it’s difficult to think we would continue with other mechanics, because we are part of the same family,” he said.

“So, really, give us one month to clear our head and we will think about that.” 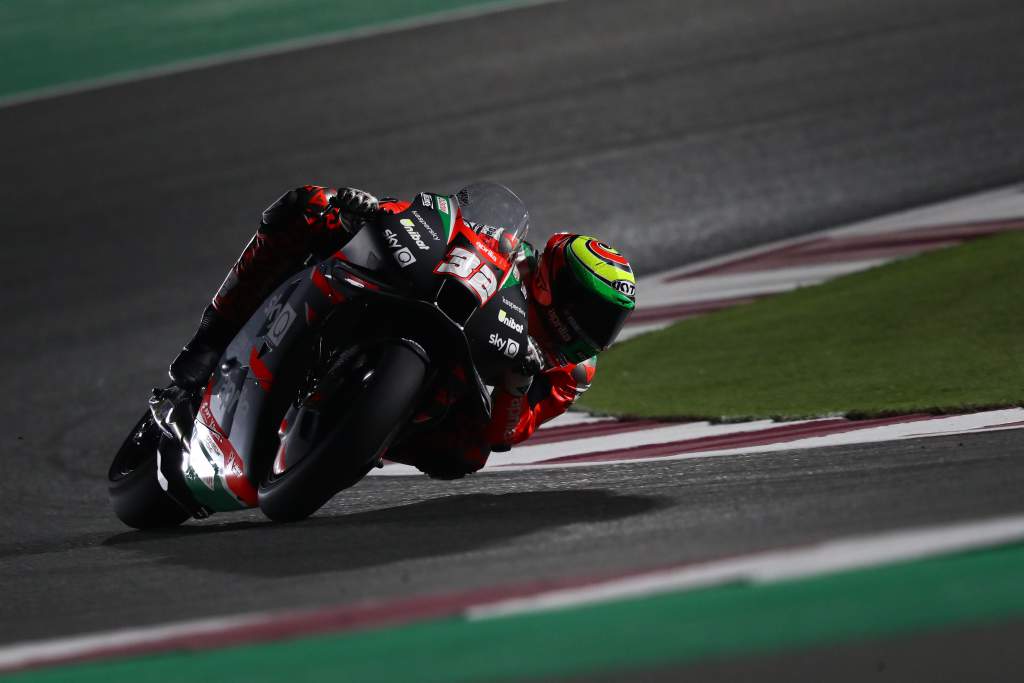 However, despite the difficult times that Aprilia has been through in the past weeks, there isn’t an indefinite amount of time to make the decision on how many bikes it will have in 2022, according to engineering lead Romano Albesiano.

With Aprilia’s Noale factory hosting what is still among the smallest of MotoGP’s engineering departments and one with limited resources and manpower, it takes time and effort to double its production capacity – and Albesiano admitted that a decision needs to to be made sooner rather than later. 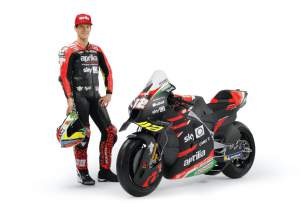 “The timing for planning such a supply is always critical,” he admitted, “and we should know this quite early. Probably a couple of months is the deadline to have this time of information.

“I’m just telling you how I feel at the minute, but we can’t decide in June or September. We’re already quite close to the deadline.

“From a technical point of view it would be quite interesting to have four bikes on the track, because we’ve seen other manufacturers quite clearly benefiting from this.

“It takes an effort, from an organisational point of view, but it is possible for us.”