Honda has officially announced that Pol Espargaro will, as The Race reported last month, join Marc Marquez at the factory Repsol-backed MotoGP squad for 2021 and 2022.

It has also confirmed that Marquez’s younger brother Alex will step sideways into the satellite LCR Honda team for next season, with Cal Crutchlow departing.

The news comes as no surprise after the works KTM team confirmed a 2021 line-up with Espargaro conspicuously absent, but the news was made official today in a statement released by Honda.

Alex Marquez will, as also previously reported, remain a part of the Honda family as well as he moves sideways to Lucio Cecchinello’s satellite team – where he will keep factory equipment.

The move is a smart one as Honda aims to keep its eight-time world champion Marc content that his brother is being looked after despite being ditched as his factory team-mate before a wheel has turned in anger.

Honda has also confirmed that Crutchlow will depart its fold in 2021 after six seasons. 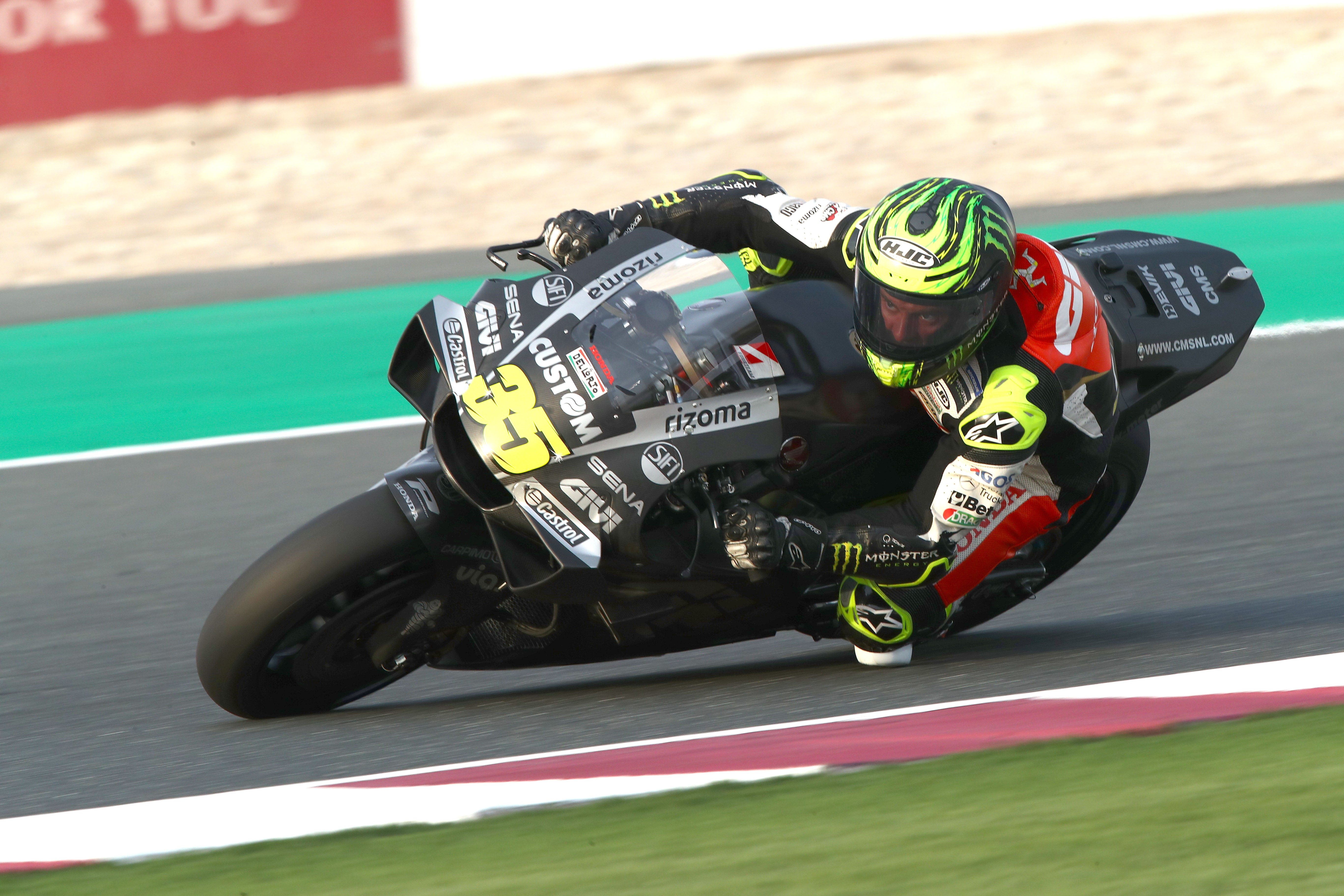 This is believed to be in large part the Briton’s own choice as he looks closer and closer to securing an Aprilia deal to replace the banned Andrea Iannone.

Today’s news all but confirms Taka Nakagami’s place within LCR for 2021.

But the absence of Crutchlow could be sorely felt by Honda in the coming seasons. It has been largely reliant on him to lead development on the RC213V since the departure of Dani Pedrosa at the end of the 2018 season, the onus will be on Espargaro to put to good use what he has learned working on KTM’s RC16.