Aleix Espargaro reckons Aprilia has “a lot of work to do” but has made some “interesting improvements” for its 2021 MotoGP bike, as he and the team became the first to test with race riders this year in three-days of running at Jerez.

Espargaro managed 177 laps in the test and set his fastest-ever lap-time of Jerez on Tuesday during the second day of action.

Aprilia is currently the only factory in MotoGP able to test with its race riders, thanks to its status as the last remaining team with concessions.

“The first positive aspect of these three days was seeing my team again,” said Espargaro.

“We have been together for a long time and the environment is really good, I missed them during the break.

“The base of the 2021 RS-GP is definitely promising, it’s only the first tests but the times were good on a track that is not historically the best for us.

“There is still a lot of work to do, especially on the power side, but in terms of ergonomics, chassis and electronics there have been some interesting improvements. 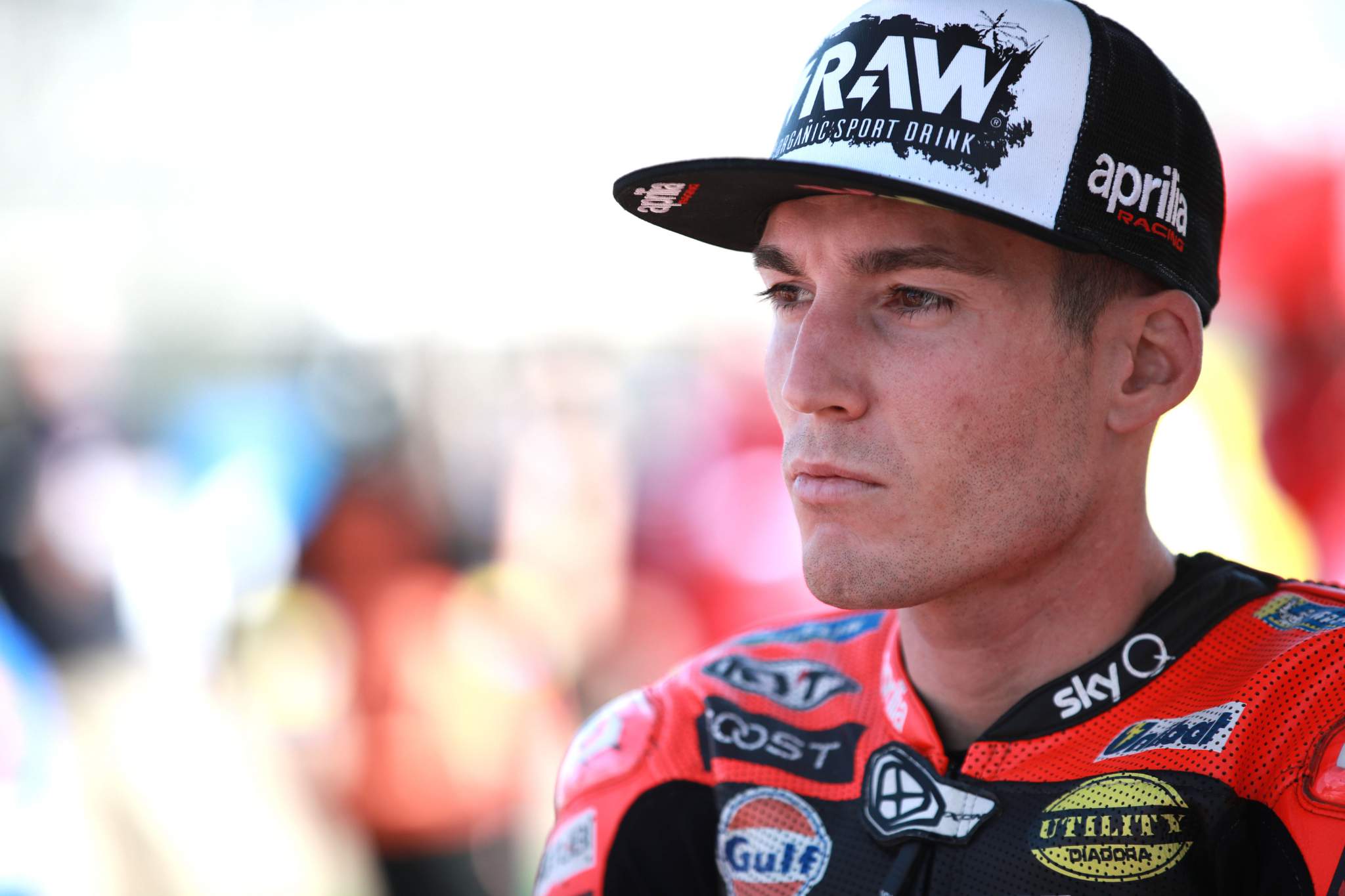 “Now we are waiting for Qatar, where we will be together with all the other riders and we will understand our real level. With the hope that Fausto [Gresini] will soon be back on track with us.”

Espargaro was joined by test rider Lorenzo Savadori, who is currently Aprilia’s designated 2021 racer as it waits to decide between Savadori and Bradley Smith.

Smith announced on Wednesday his plan to run a team in the Spanish Supersport 300 series alongside a youth development and coaching partnership with fellow racer Claudio Corti, this adding fuel to the fire of rumours that he will not be involved in Aprilia’s own plans for the year.

Im keeping very busy behind the scenes putting together Project 109 and our little race team in ESBK300. Looking forward to helping the future of Motorcycle racing progress. https://t.co/F7YCdzJPQo

Smith was originally drafted in to replace the banned Andrea Iannone for 2020, before being replaced by Savadori for the final three races of the season (below).

Hinting that Aprilia would rather keep him in a testing role thanks to his better pace than the Italian, Smith is believed to have rejected that plan, issuing the team with an ultimatum to award him a race seat.

“It’s great to be back on track after the break, it’s always a special moment,” said Savadori.

“Unfortunately these tests have been conditioned by a problem with my right shoulder that has prevented me from being 100% fit. 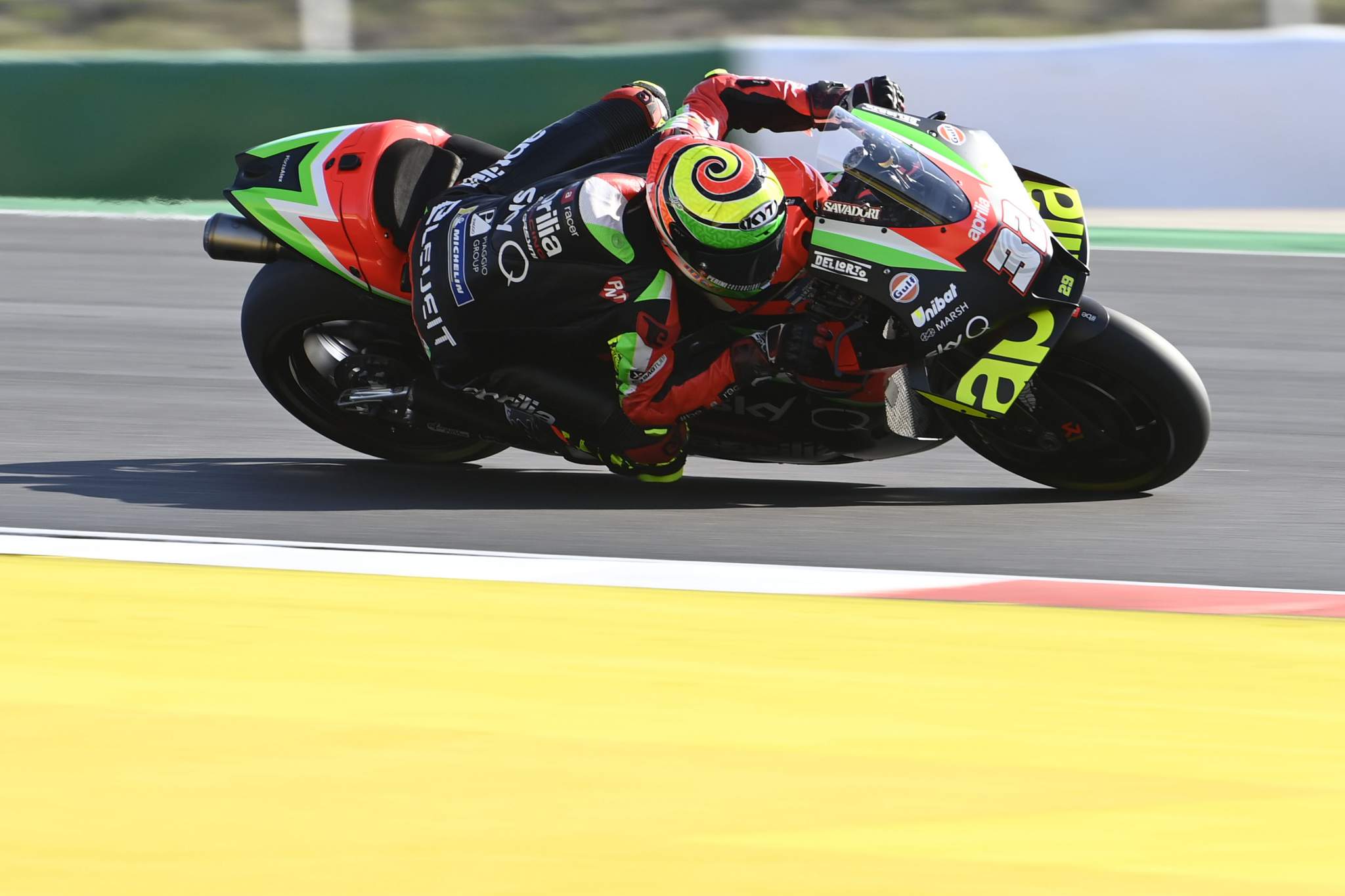 “In any case the feeling with the 2021 bike was good at first impact, it seems to have improved from all points of view even though I think we still need to work on it.

“My goal is to be in perfect shape for the next test in Qatar.” 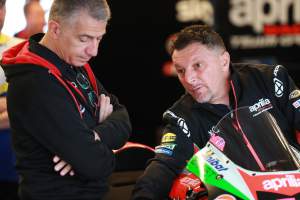 Aprilia team boss Fausto Gresini remains in a serious condition in hospital in Bologna, as he enters his seventh week of battling coronavirus.

The former grand prix racer’s condition has alternated from improvement to setback in recent weeks, with the 60-year-old now once again back under sedation.

“First of all my thoughts go to Fausto, who is currently fighting a tough battle,” Savadori added.

“I know his spirit and his determination and we miss him very much!” 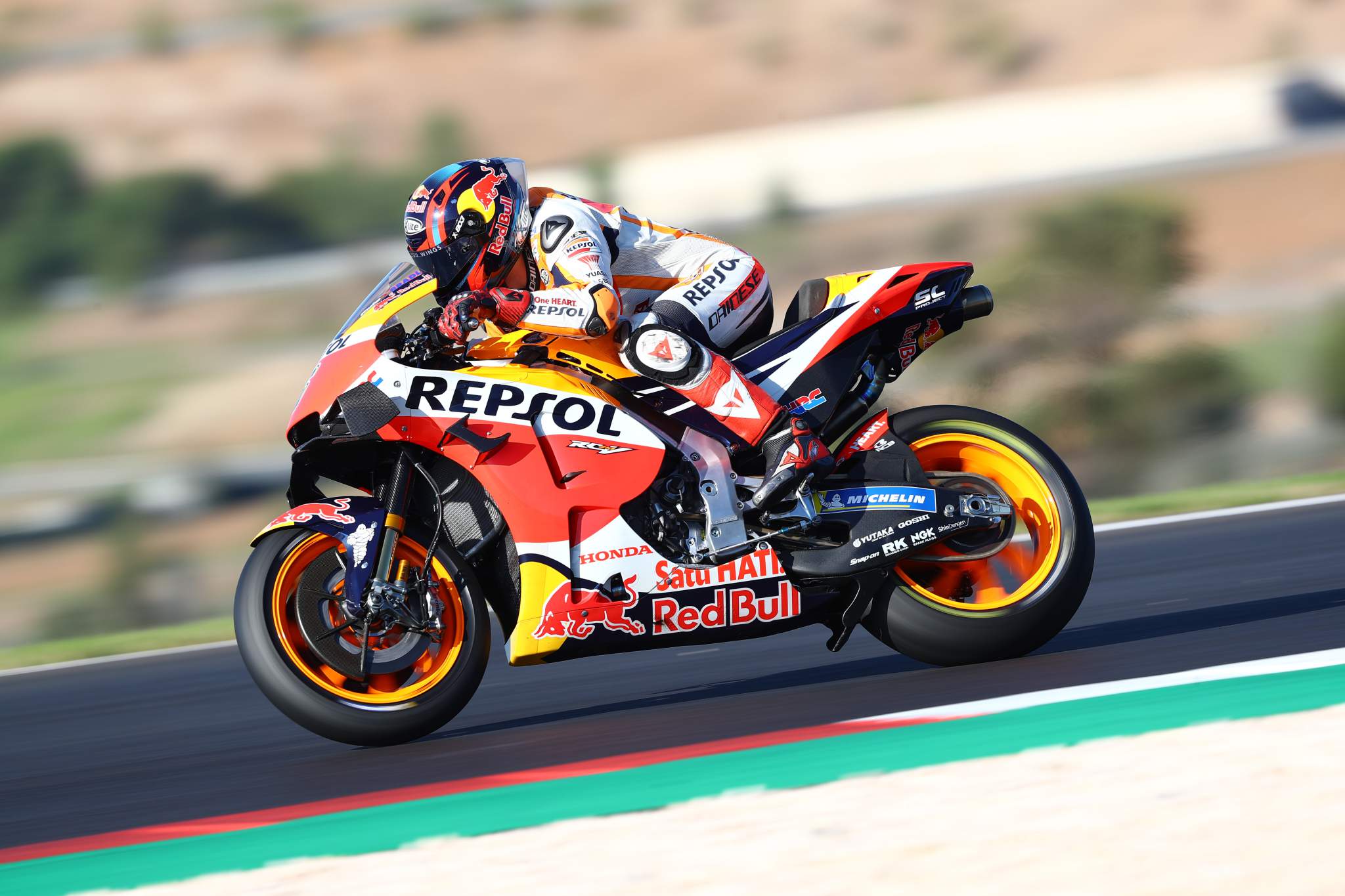 Espargaro and Savadori were joined by Dani Pedrosa on the KTM RC16 and Honda test rider Stefan Bradl, both able to test as they are not full-season race riders.

Bradl’s future status as test rider could also be in jeopardy though should Marc Marquez’s injury recovery take as long as estimated, with other factories believed to be pushing to force Honda to choose between using Bradl as a test rider or a long-term replacement for Marquez.

Initially not expected to ride in 2020, Bradl ended up substituting for Marquez (above) at 12 of the season’s 14 rounds, giving what the other factories believe is an unfair advantage to HRC as Bradl was also afforded the ability to test that race riders forego. 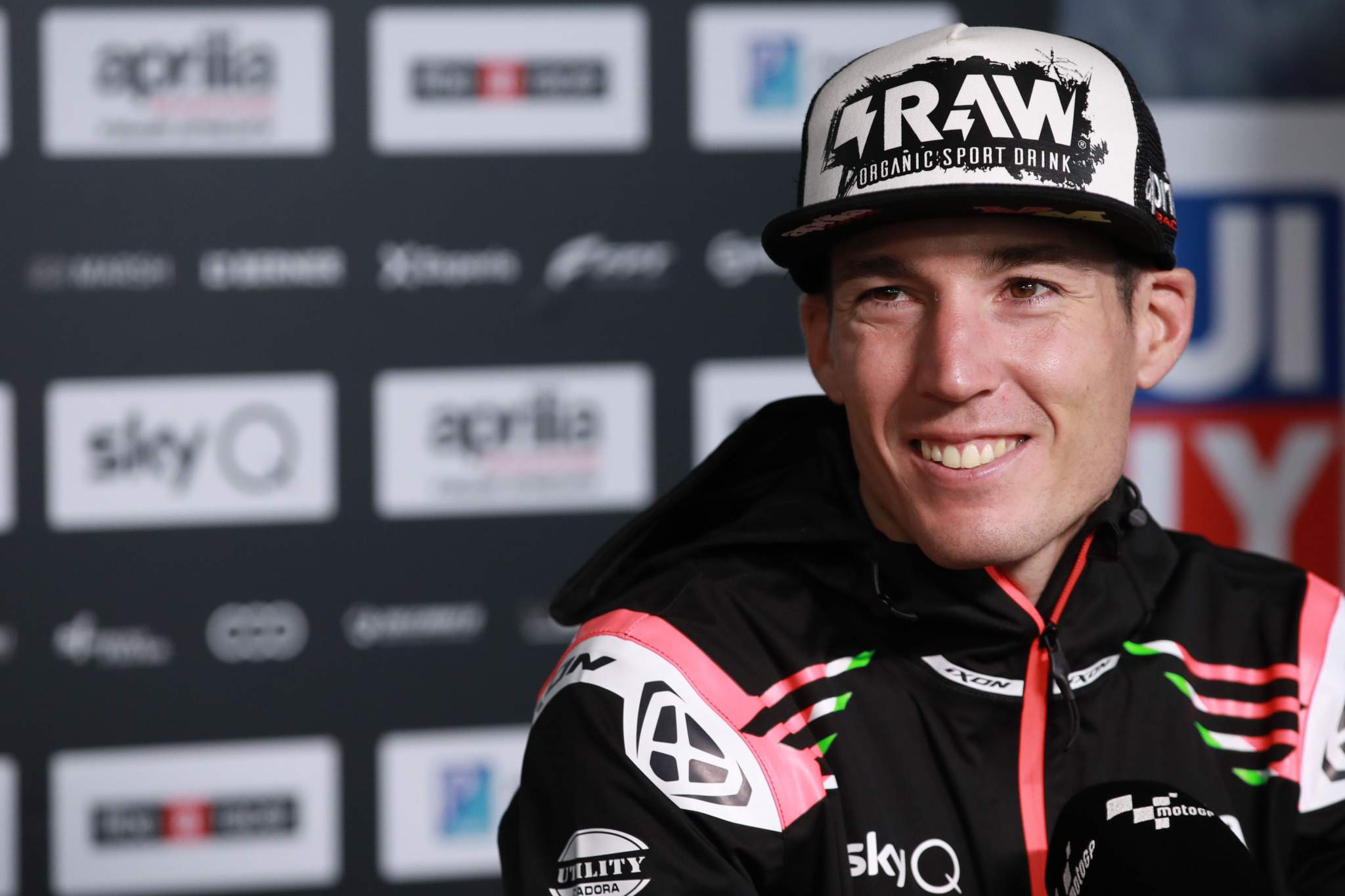