Formula 1 support series Formula 2 has announced a virtual championship for F2 and Formula 3 drivers amid the coronavirus disruption to real-life motorsport.

The ‘F2/F3 Virtual Racing’ series will debut this weekend with a pair of Bahrain International Circuit races, contested by a grid of 19 racers – which will mostly comprise a selection of F2 and F3 drivers who have signed up for the real-life 2020 season.

The races will be contested in F2 machinery on Codemasters’ licensed F1 2019 title, which introduced F2 cars for the first time in the franchise.

A 30-minute feature race will be followed by a five-lap sprint with the top eight reversed, approximately mirroring the real-life F2 and F3 formats.

In addition to the Bahrain round, the series will also be held in the coming weeks at Barcelona, Monaco and Baku. 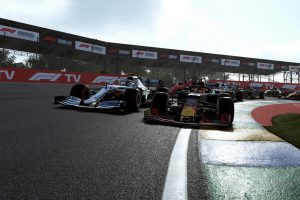 There will be fixed car set-ups and no damage, while driving assists will be enabled.

Luca Ghiotto, who has a ‘20 F2 deal with Hitech GP, which is not on the game, will partner Ilott at UNI-Virtuosi, while Juan Manuel Correa will make a virtual return to the category after injuries sustained in the accident that claimed Anthoine Hubert’s life at Spa last year.

Hubert’s car will not be assigned to anyone, and his BWT HWA team – which competed as BWT Arden last year – will be represented solely by Red Bull-backed FIA F3 driver Jack Doohan.

Another Red Bull junior from F3, Liam Lawson, will slot in alongside Aitken at Campos.

Ferrari junior Arthur Leclerc, brother of F1 driver Charles, will drive for Prema alongside its ‘20 F3 signing Frederik Vesti, while ART F3 racer Theo Pourchaire will line up alongside Lundgaard.

Trident F3 drivers Olli Caldwell and Lirim Zendeli will make up the Italian team’s roster for the Bahrain round.

Finally, there will be a number of high-profile F2/GP2 returnees, with Nissan Formula E driver Oliver Rowland partnering Jenzer F3 driver Calan Williams within the DAMS roster, and Antonio Fuoco and Norman Nato making up the Carlin line-up – despite neither having raced for the British team during their days in the feeder series.

The Bahrain round will take place at 3pm GMT this Sunday, and will be streamed on Formula 1’s official YouTube and Twitch channels. 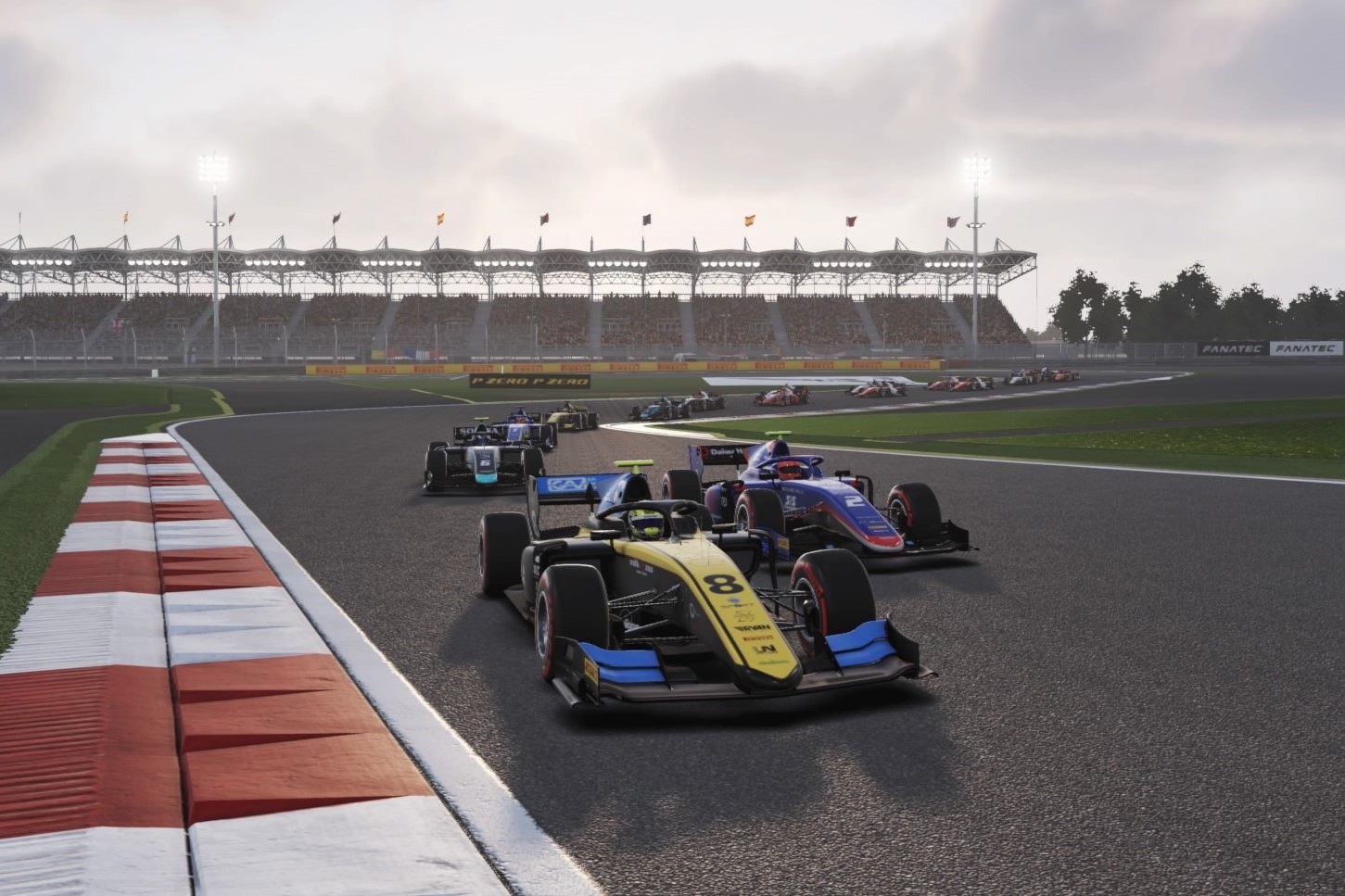 Renault junior Oscar Piastri's F3 title was built more on racecraft than outright speed, which leads to obvious parallels with his compatriot Daniel Ricciardo in the manufacturer's F1 outfit

Watch the whole 2020 Super Formula season live on The Race and our YouTube channel, starting with the opener at Motegi

Yuki Tsunoda will test for AlphaTauri later this year and is a serious contender for a 2021 seat. Scott Mitchell explains why the young Japanese driver's F1 stock is rising

After finishing runner-up in the inaugural real-world W Series, Beitske Visser was unstoppable in this year's Esports League stand-in

Indy Lights graduates are thriving in IndyCar, yet Lights has struggled for numbers for years and has been cancelled for 2020. Roger Penske has a plan to get it back on track