Reigning FIA Formula 3 champion and Renault protege Oscar Piastri will race for Prema Racing in Formula 2 next season, making him a likely replacement for Mick Schumacher.

Australian driver Piastri, 19, achieved the rare feat of winning the Formula Renault Eurocup and the FIA Formula 3 championship in consecutive seasons across the last two years. 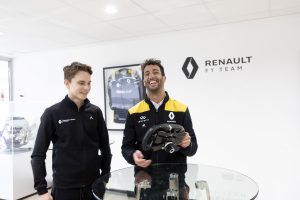 Piastri – a Renault F1 junior – took two wins and six podiums on his way to the 2020 F3 title in his maiden year in the series, and is the latest in a long line of drivers to graduate from F3 to F2 within Prema.

“I’m super excited to be racing with Prema in the 2021 FIA Formula 2 Championship,” said Piastri, who will join the team for the Bahrain post-season test on December 8-10.

“We had a very successful 2020 season, winning the Formula 3 championship together, and I’m hoping for another successful year with them.

“Prema has proven to be the team to beat once again in F2 this year, so I’m extremely happy to be moving into the championship with them. 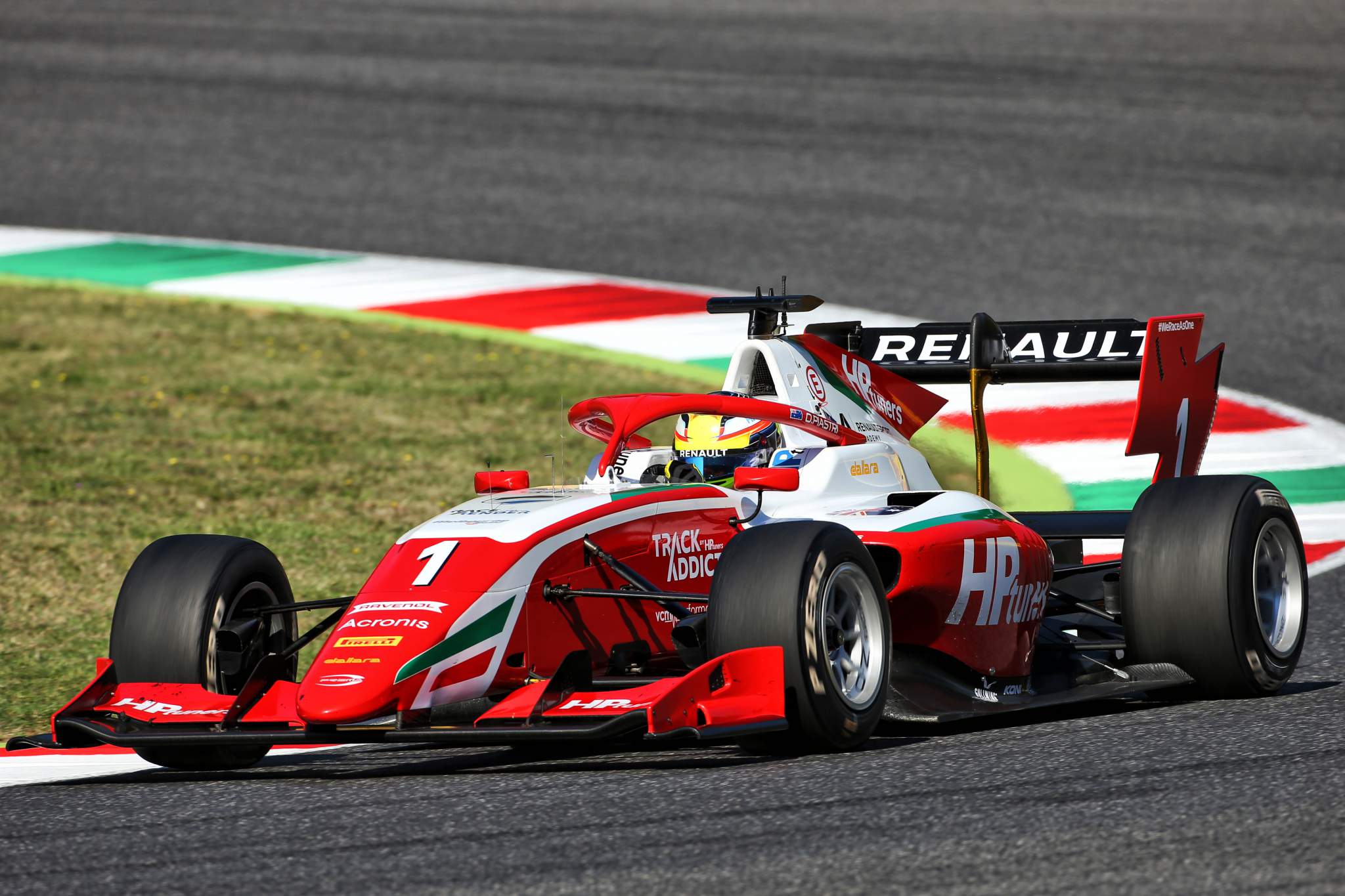 “I’m very grateful to stay a part of the Prema family, and I’m looking forward to plenty more pizza and pasta!”

Team principal Rene Rosin added: “We are delighted to welcome Oscar to our FIA Formula 2 team. Not only is he a talented racer with outstanding speed and skills.

“He has a clear understanding of the complexities of today’s motorsport and he is extremely adaptable.

“Having witnessed his progress and success throughout the 2020 season, taking our relationship to the next step for the 2021 FIA Formula 2 Championship felt like the natural thing to do and we look forward to having him on-track right from Bahrain.” 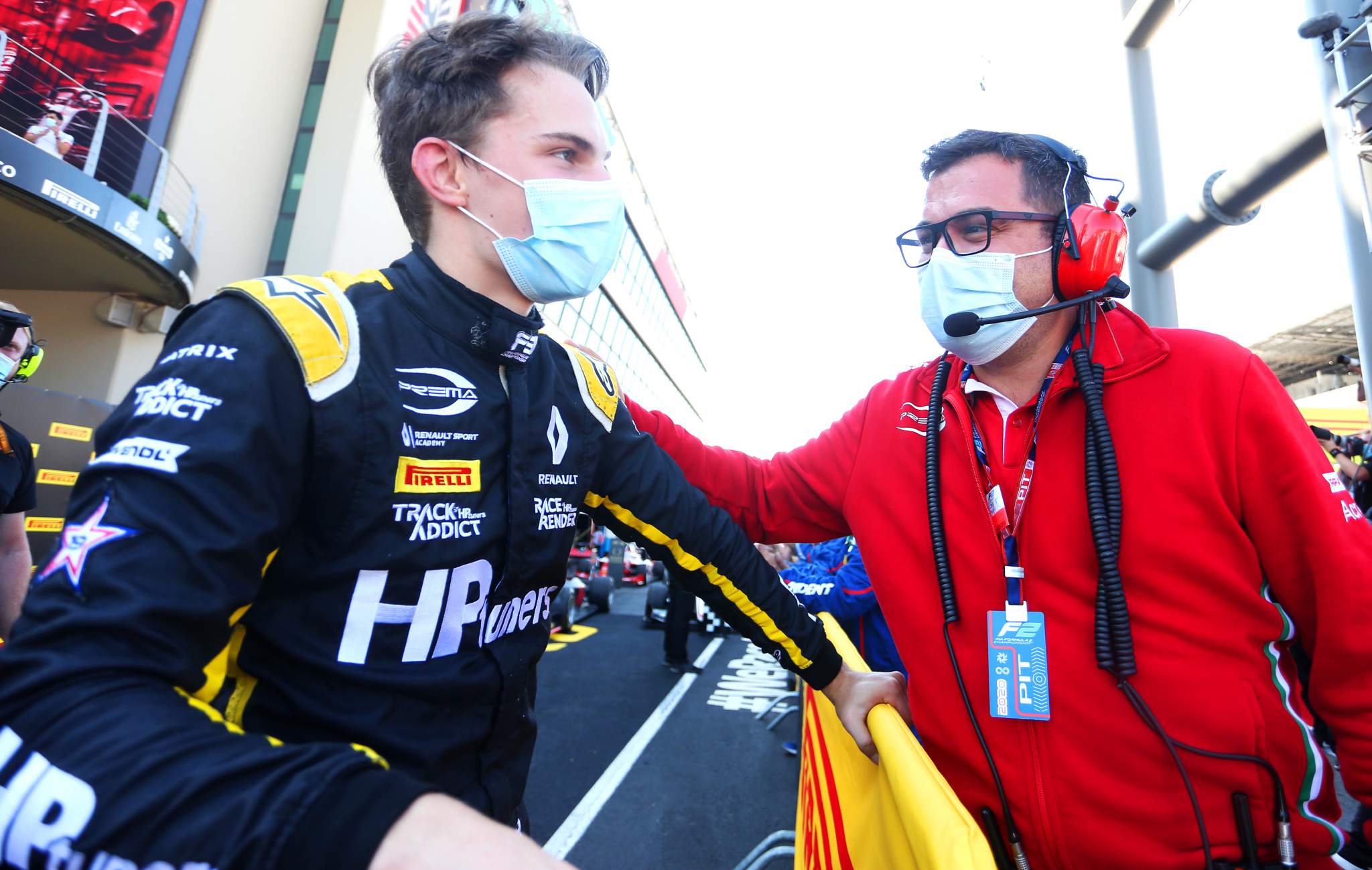 Ferrari Academy driver Schumacher is set to secure the Haas seat regardless of the outcome of the F2 title fight, but will still want to secure that championship this weekend.

He is 14 points clear of Virtuosi Racing driver Callum Ilott – another Ferrari junior, who announced he wouldn’t be graduating to F1 next year earlier this week – with a total of 48 points on offer. However, that total is almost impossible to achieve due to the reversed-grid format for the second race.

It is time i announce that I have been told I will not be racing F1 in 2021. Obviously I have known this for a couple weeks now. I am disappointed, but I will just work harder and do what it takes to make sure it happens in 2022. Anyway, I have a championship I want to win ✌🏻 pic.twitter.com/hOzplyi1Bj

Even if Schumacher’s F1 graduation falls through, if he wins the F2 title he will not be allowed to stay in the championship as per its rules on returning champions.

The Race understands that Schumacher’s current team-mate Robert Shwartzman is set to remain at Prema as Piastri’s team-mate.

Shwartzman has one more win than any other driver heading into the final round – with four – but has struggled to match that raw speed with consistency and is 46 points behind Schumacher.

Going down to the final round…

This weekend’s F2 weekend promises even more uncertainty than the last as, like F1, it will use the Bahrain Outer layout for the first time.

One thing is for certain – ART Grand Prix’s 100% record of winning the drivers’ championship with this generation of car will come to an end this year.

George Russell won the 2018 championship – the first with the current machine – and his replacement Nyck de Vries won the title the following year. Christian Lundgaard is the team’s leading driver in fifth, albeit out of contention this weekend. 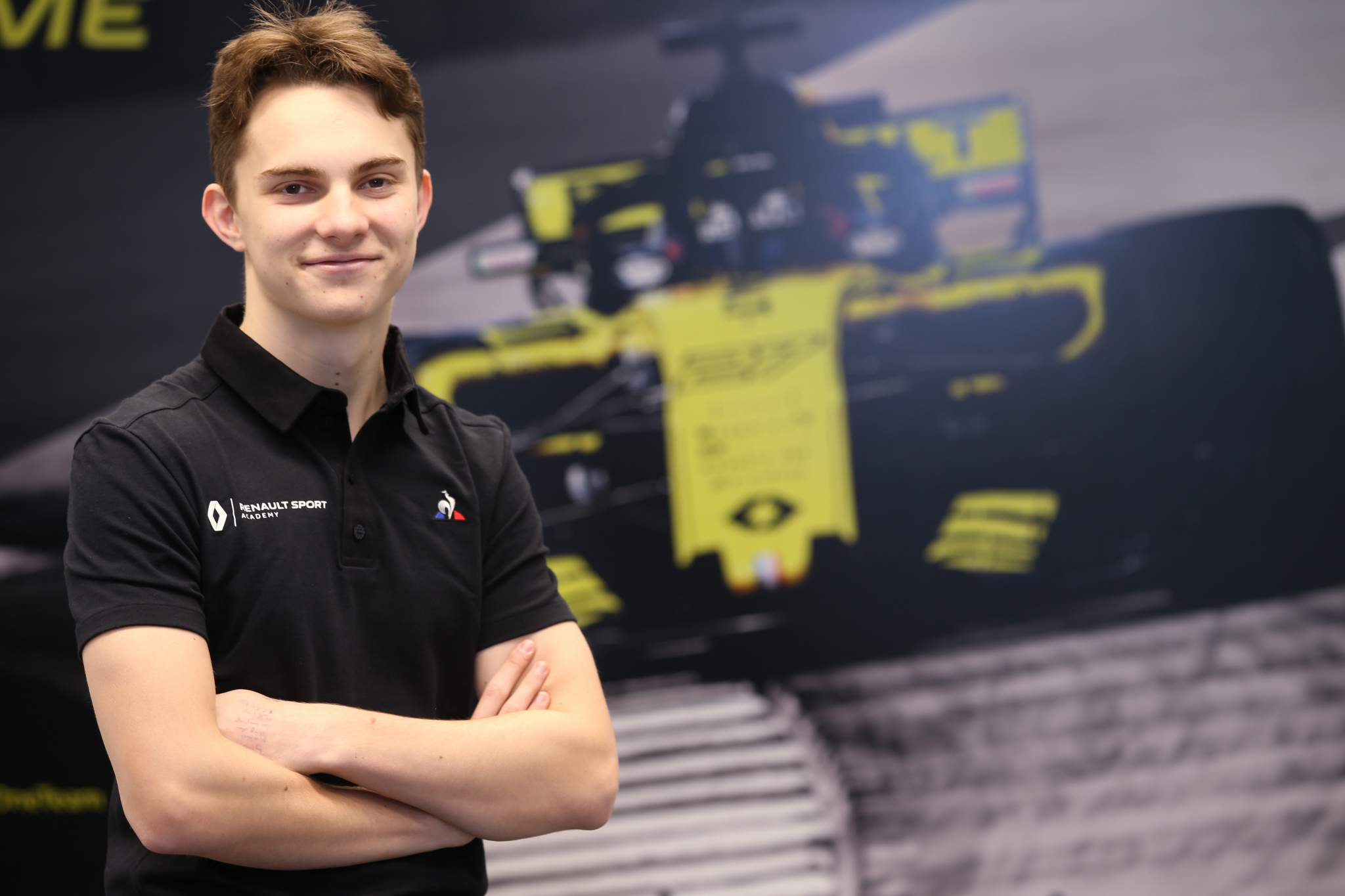 The messy racing career of an ex-Wham! superstar

The next countries that may get their first F1 drivers

Formula 1 has been waiting since Indonesia's Ryo Haryanto in 2016 for a new country to have its first driver on the grid. We assess where the next could come from

Potentially our hardest quiz yet tasks you with naming each race winner in F1 feeder series GP2, its offshoot GP2 Asia and its successor F2