Red Bull will have five juniors represent it in Formula 1’s main feeder series Formula 2 in 2022.

The five drivers – some of whom appear to be positioned nicely for a potential promotion to AlphaTauri in 2023 – have been spread across four different teams. 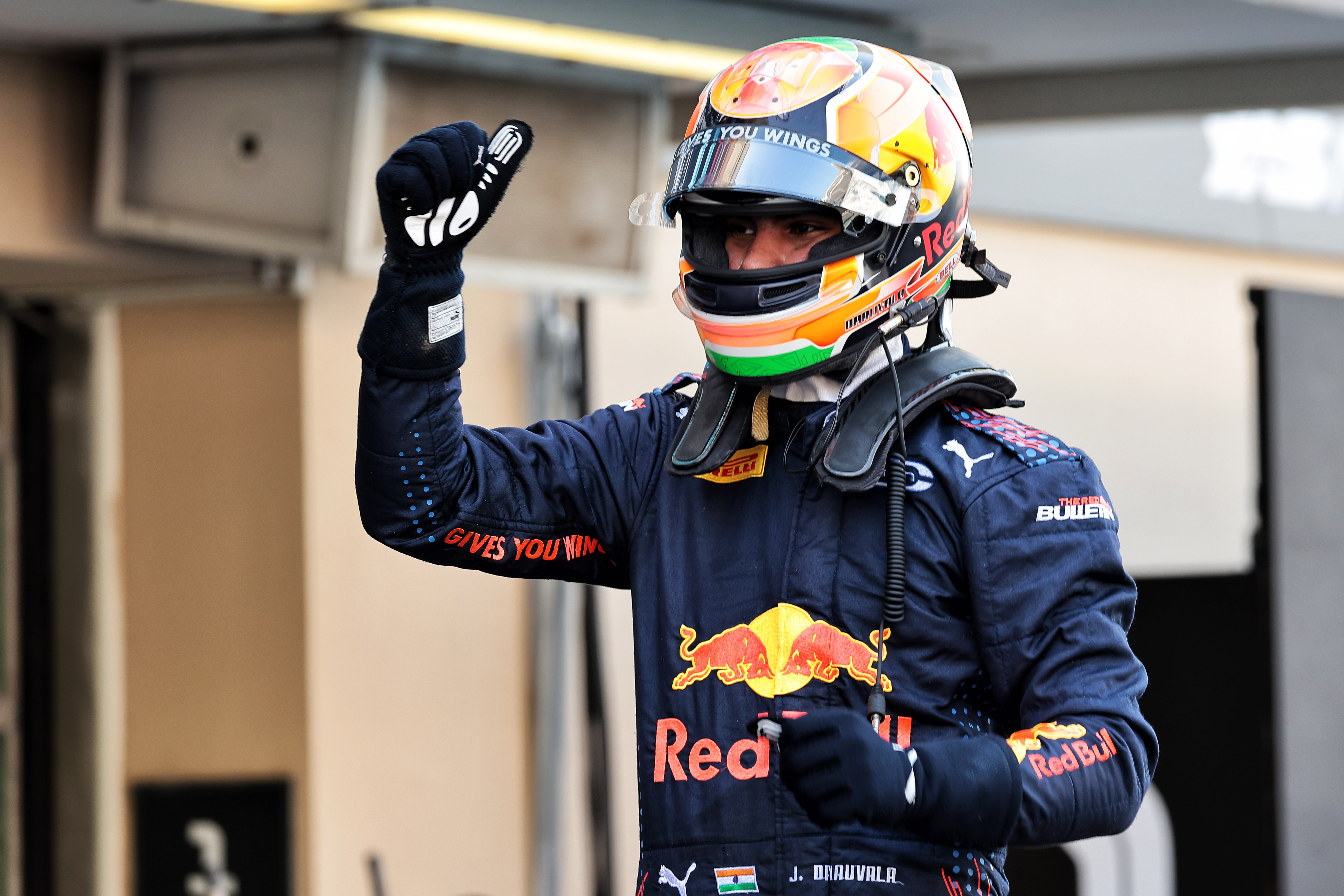 The only team that will field a pair of Red Bull-backed drivers is Prema, which finished 1-2 last year with Alpine’s Oscar Piastri and Ferrari’s Robert Shwartzman.

For 2022, Prema has Jehan Daruvala – in his third year in F2 and also third year as a Red Bull junior – and its Formula 3 champion Dennis Hauger (below), who has been reinstated into full Red Bull junior status after spending 2021 as only a ‘Red Bull-supported’ driver. 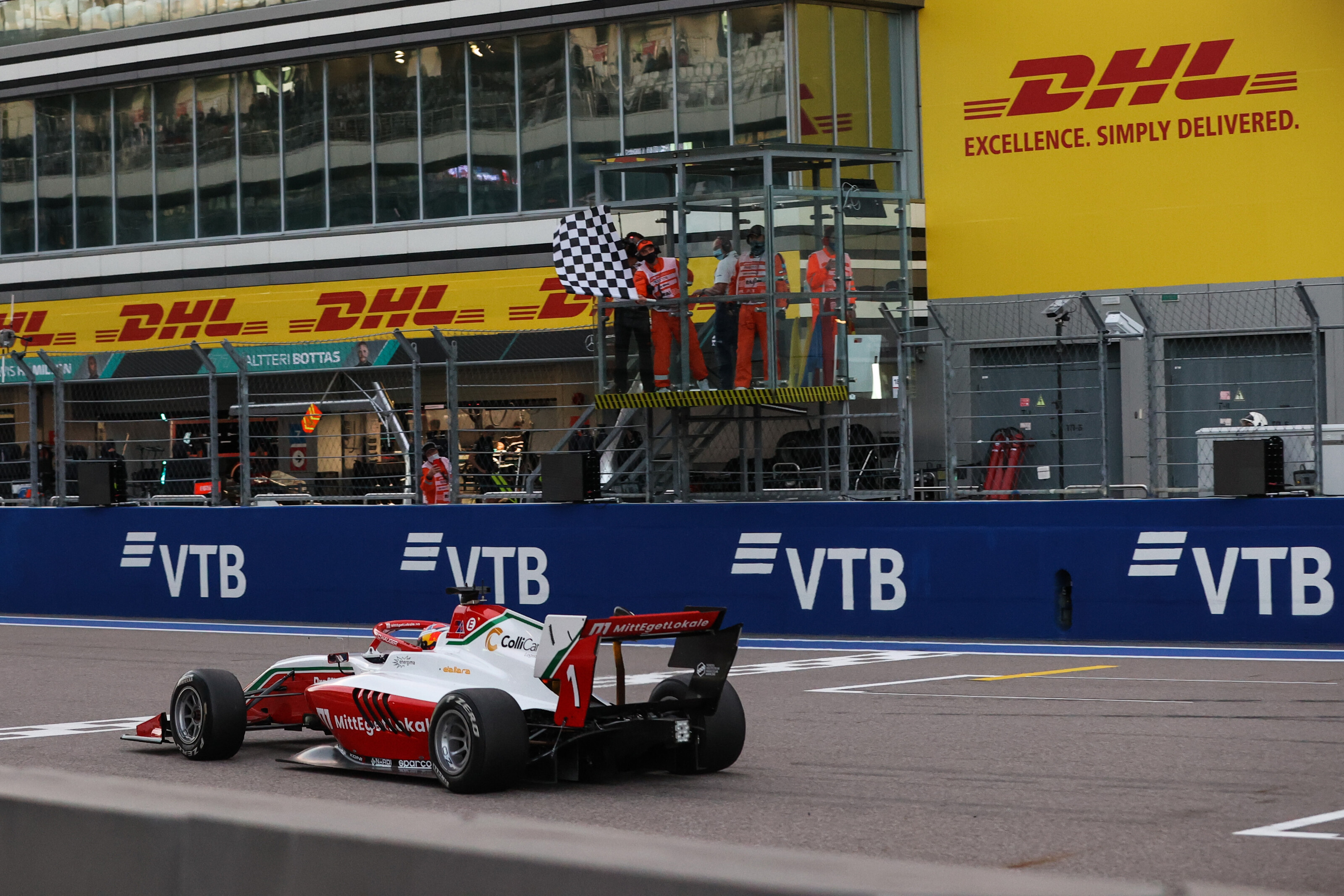 Juri Vips will stick with Hitech GP for his second full F2 season, but is set to have ex-Ferrari junior Marcus Armstrong replace Liam Lawson as his team-mate.

Lawson, for his part, will move across to Carlin, having impressed in 2021 as an F2 rookie and as a DTM title challenger in a Red Bull-liveried Ferrari.

The biggest surprise in Red Bull’s 2022 roster is Ayumu Iwasa (below), who will make his F2 debut at DAMS as team-mate to Williams tester Roy Nissany.

Iwasa was French F4 champion in 2020 and finished 12th in F3 last year, securing a maiden win in Hungary courtesy of a post-race penalty to Lorenzo Colombo. 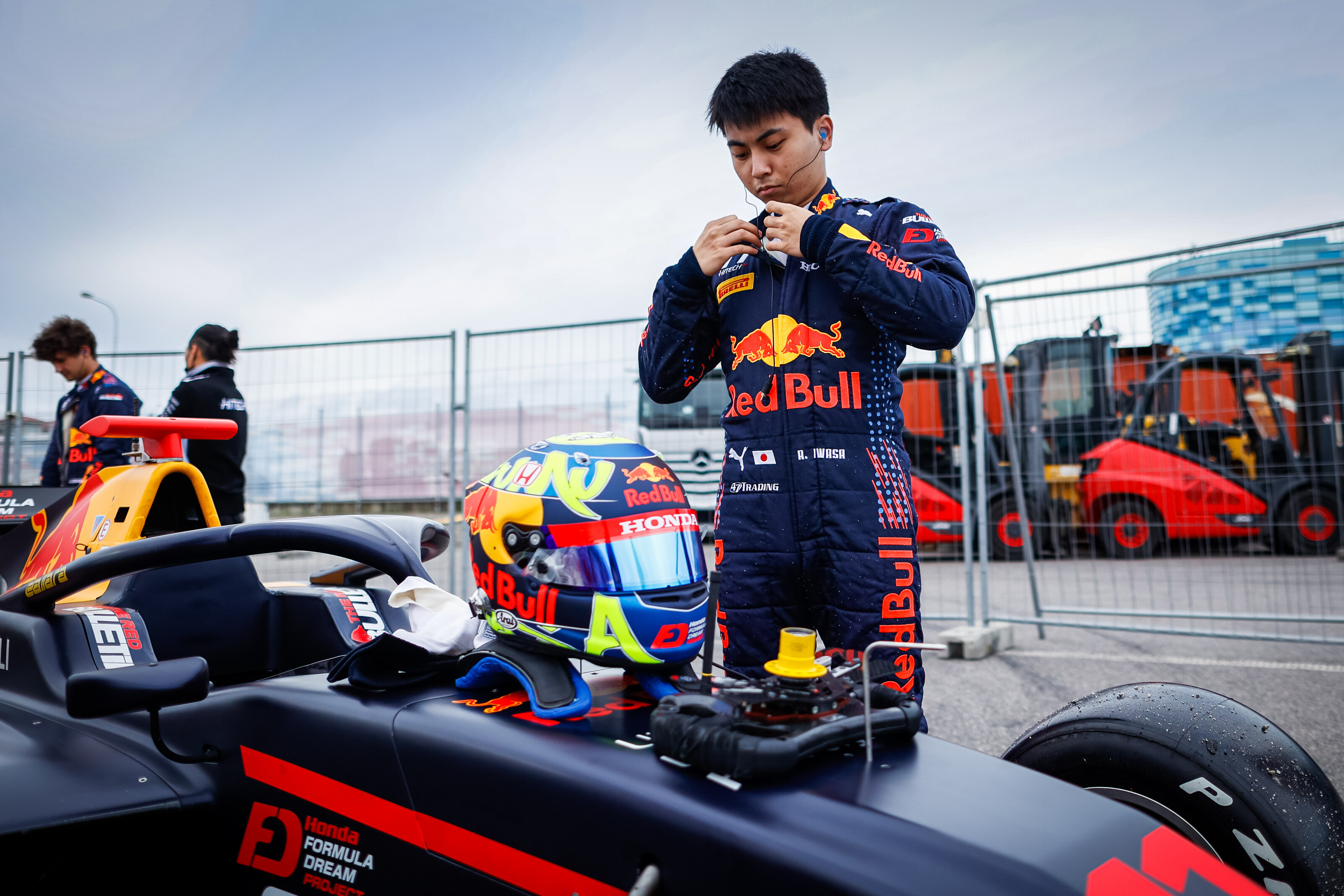 Iwasa’s promotion means Red Bull is up to five drivers in Formula 2, mirroring Ferrari’s five-man roster from 2020 – albeit with Ferrari now down to zero F2 representatives two years on.

The 2022 F2 grid will also feature a former Red Bull junior in Jack Doohan, who impressed in late-season F2 appearances and post-season testing last year and will drive for Virtuosi.

On the F3 side of things, Red Bull will continue to support Jonny Edgar and Jack Crawford, the pair placed with frontrunning teams – Trident and Prema respectively. 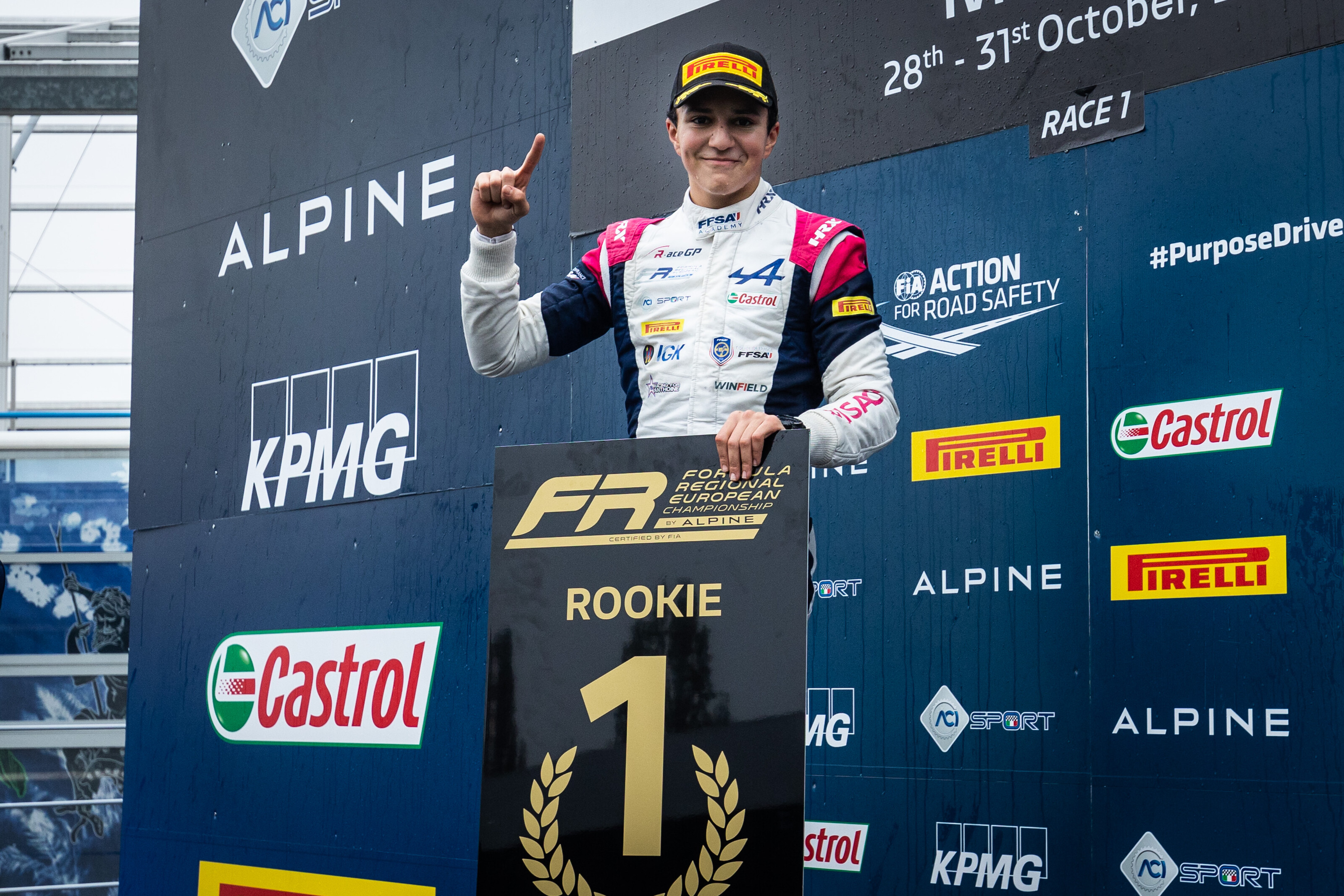 It will also be represented in F3 by Formula Regional standout Isack Hadjar (above), who will take a Hitech seat.

Mexican Noel Leon will be in Red Bull colours in Formula Regional, while Arvid Lindblad and Japanese duo Souta Arao and Yuto Nomura will represent the energy drinks giant in Formula 4.