Is W Series staying relevant in its virtual-only year?

Just as motorsport championships around the world were gearing up for their real-world 2020 racing seasons to begin at last – better late than never, right? – W Series announced that it had officially written off this year and shifted all focus to 2021.

Instead, the second season of the all-female junior championship is being contested via the W Series Esports League every Thursday evening from mid-June to mid-August – in a move that seemed to happen two months later than every other championship’s simracing offering.

“Esports has a much higher correlation between the person in that experience than virtual golf or FIFA football or tennis” :: David Coulthard

The innumerable logistical, financial and social problems that came with the COVID-19 pandemic have been felt keenly across the world, and the motorsport sphere has been no different.

Faster than you could imagine, long-established series – whose seasons happen, unquestionably and like clockwork, year in, year out – were postponed, with race after race cancelled or rescheduled. 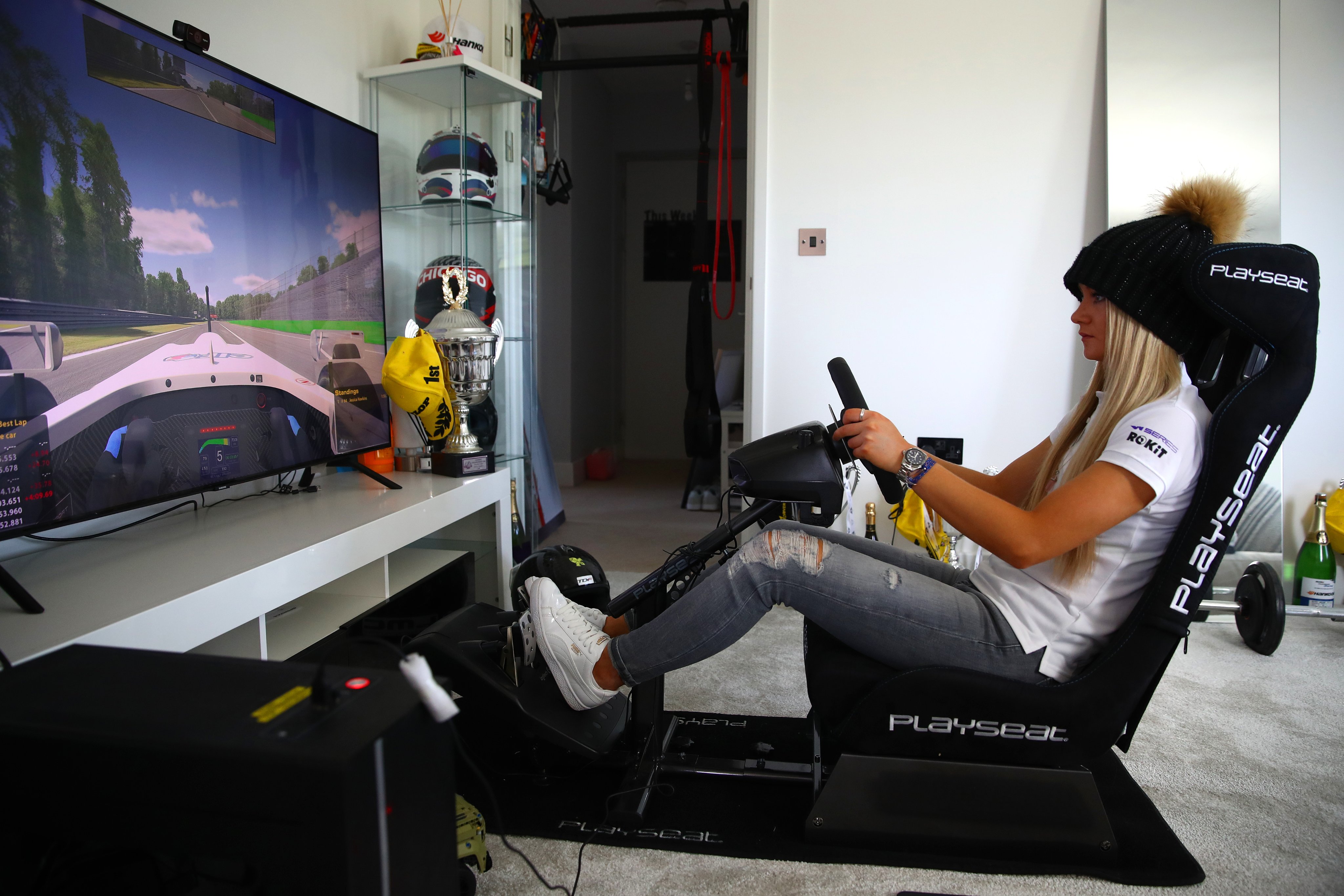 But now, four months on from what seemed like catastrophe, reality beckons again and, rightly or wrongly – that’s a column for another time – the focus has shifted back to ‘normal’. 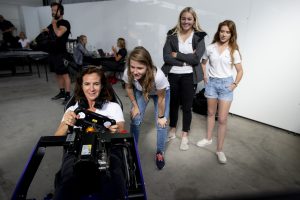 How W Series is doing simracing differently too
Read more

But W Series is not a long-established championship. It doesn’t have the same loyal fanbase and legacy as Formula 1 or IndyCar – and 2020 was a markedly important year for the female-only championship. It needed to capitalise on its early efforts last year and shake off any suggestion of novelty.

So its decision to adopt a purely virtual season was surprising, and one that potentially risked only fanning the ‘novelty series’ flames further.

But W Series is confident its decision was the right one. It argues that its core aim of accelerating driver development is just as achievable in a virtual set-up.

“It’s so important that we got this right, that we just didn’t want a diluted version of what we’ve already achieved in year one. 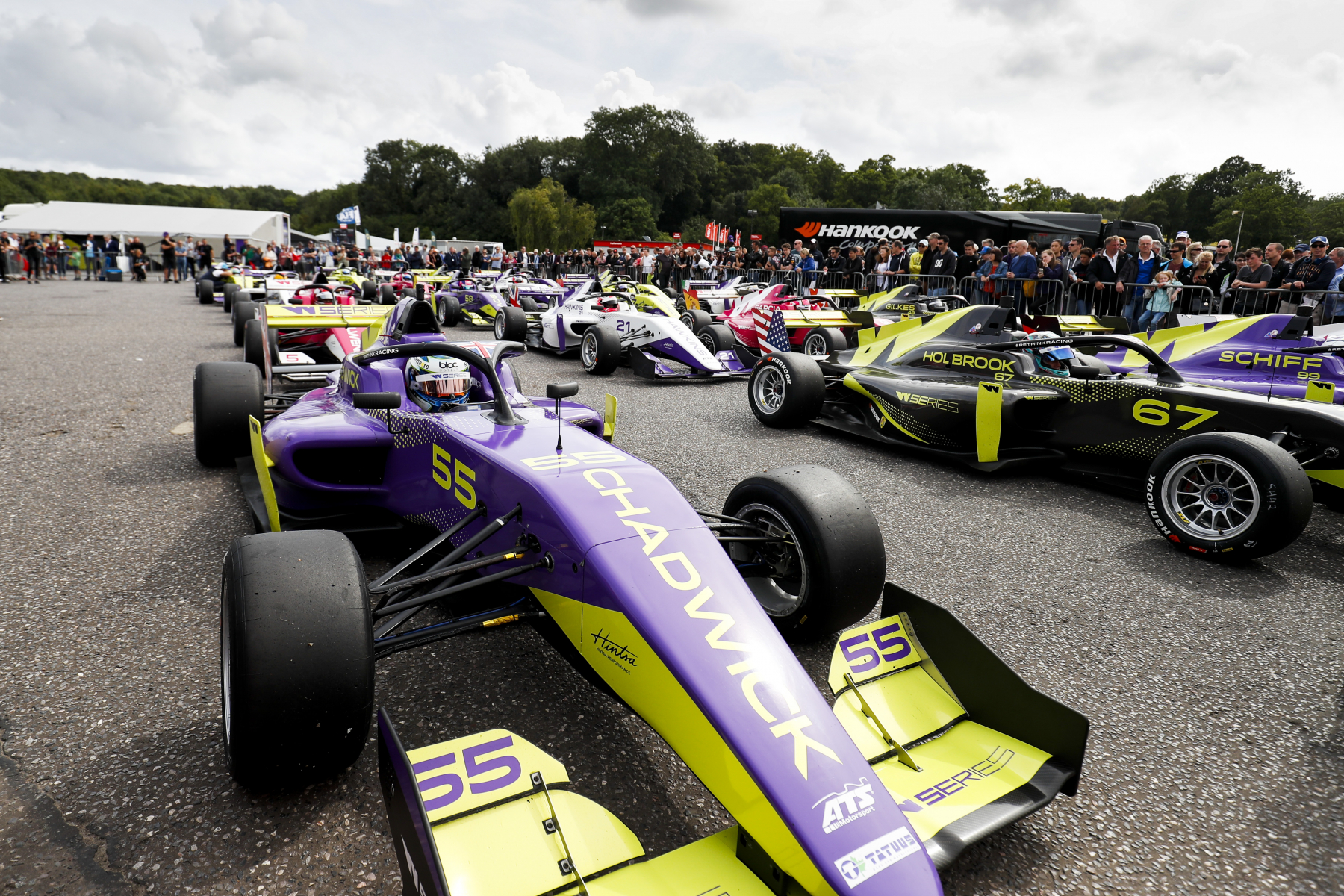 “This is all part of their development. Charles Leclerc, Lando Norris, George Russell, Max Verstappen; these guys are not publicly getting involved in esports championship just because there are no other things to do.

“They’re doing it because it keeps their mind in the right place.

“The only thing that’s different is if you crash, you can press reset, which nobody can do in real life.

“The best drivers are the best drivers, and in terms of what it does, esports has a much higher correlation between the person in that experience than virtual golf or FIFA football or tennis.

“If you’ve had a bad race last week you can try and knuckle down and do a few more hours if possible to get back to where you want to be” :: Caitlin Wood

“We actually look at what motorsport esports gives us in terms of the steering inputs, the throttle inputs: all of those things are as you would be presented in the racecar.

“It’s all part of the visual, hand-eye coordination, development and so on.

“If we can do that in a non-pressure environment where there still is honour at stake, then we’re continuing to help the development.”

And that continued focus on driver development – even virtually – means female drivers are still being given the opportunity to hone their racecraft. 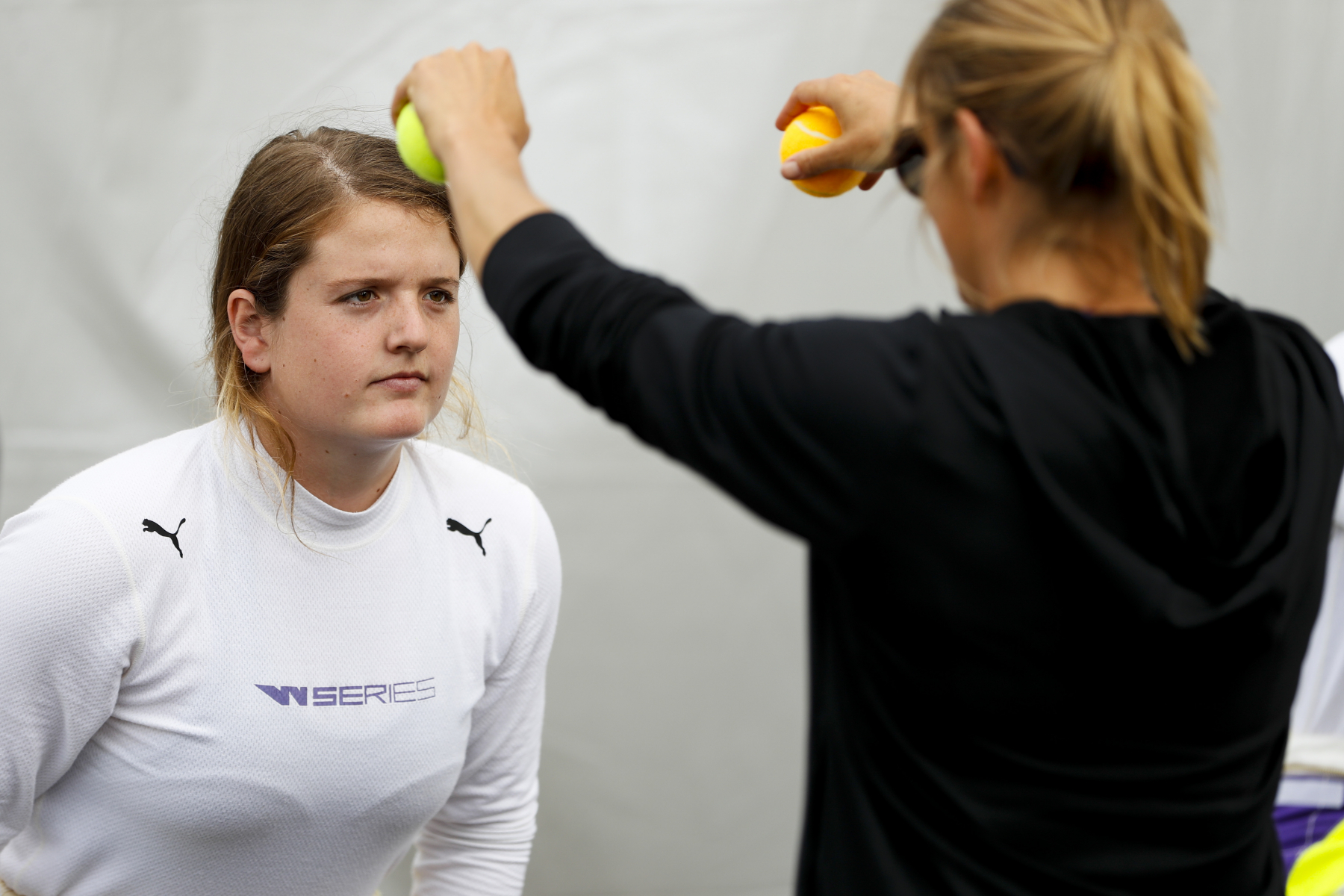 Caitlin Wood missed out on a spot on the W Series grid after finishing outside of the top 12 in 2019, but was invited back to participate in the Esports League this year.

Wood currently lies fourth in the championship after rounds at Monza, Austin, Brands Hatch and Interlagos – ahead of many of the frontrunners from last year, including reigning champion Jamie Chadwick.

“To be honest, I don’t like simracing. But if I’m planning to do something, I will do my best, I will push hard” :: Irina Sidorkova

“All the equipment has been provided from W Series so that was really, really great,” says Wood.

“I get so much more nervous for simracing what I do for real-life racing – I think because it’s not natural to us, it’s very new. It’s like; ‘oh God what’s going to happen this time?’ 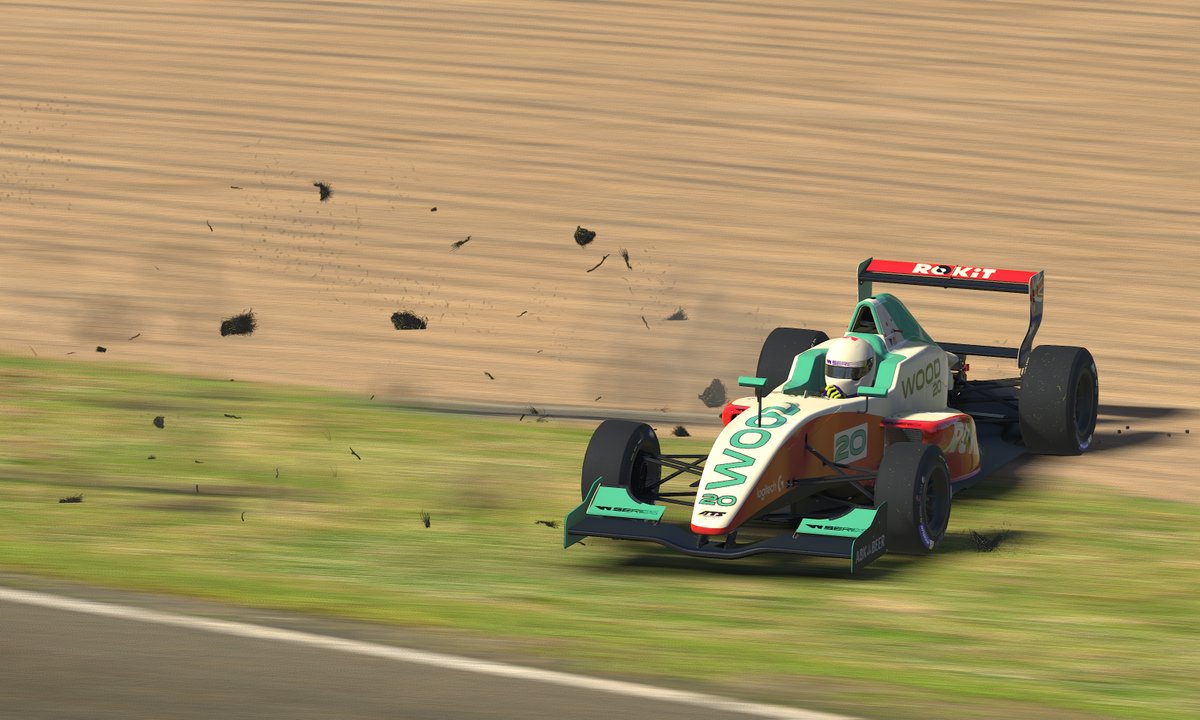 “The good thing about simracing is there isn’t a restricted amount of track time that you can get.

“If you’ve had a bad race last week you can try and knuckle down and do a few more hours if possible to get back to where you want to be.

Beitske Visser is beginning to run away with the Esports League championship, having won all bar one of the non-reversed grid races so far.

Her closest rival is a W Series newcomer, with Irina Sidorkova having now taken three victories in the series.

Sidorkova, the youngest driver of the line-up having only turned 17 last week, earned a spot on the W Series grid in the Almeria assessment tests last September.

She has had to settle for an online debut, but she is already proving herself to be one to watch in 2021 – and thinks she’s learning a lot about her real-world competition on the sims.

“Esports is something new for me, because I have never known something like that,” says Sidorkova. 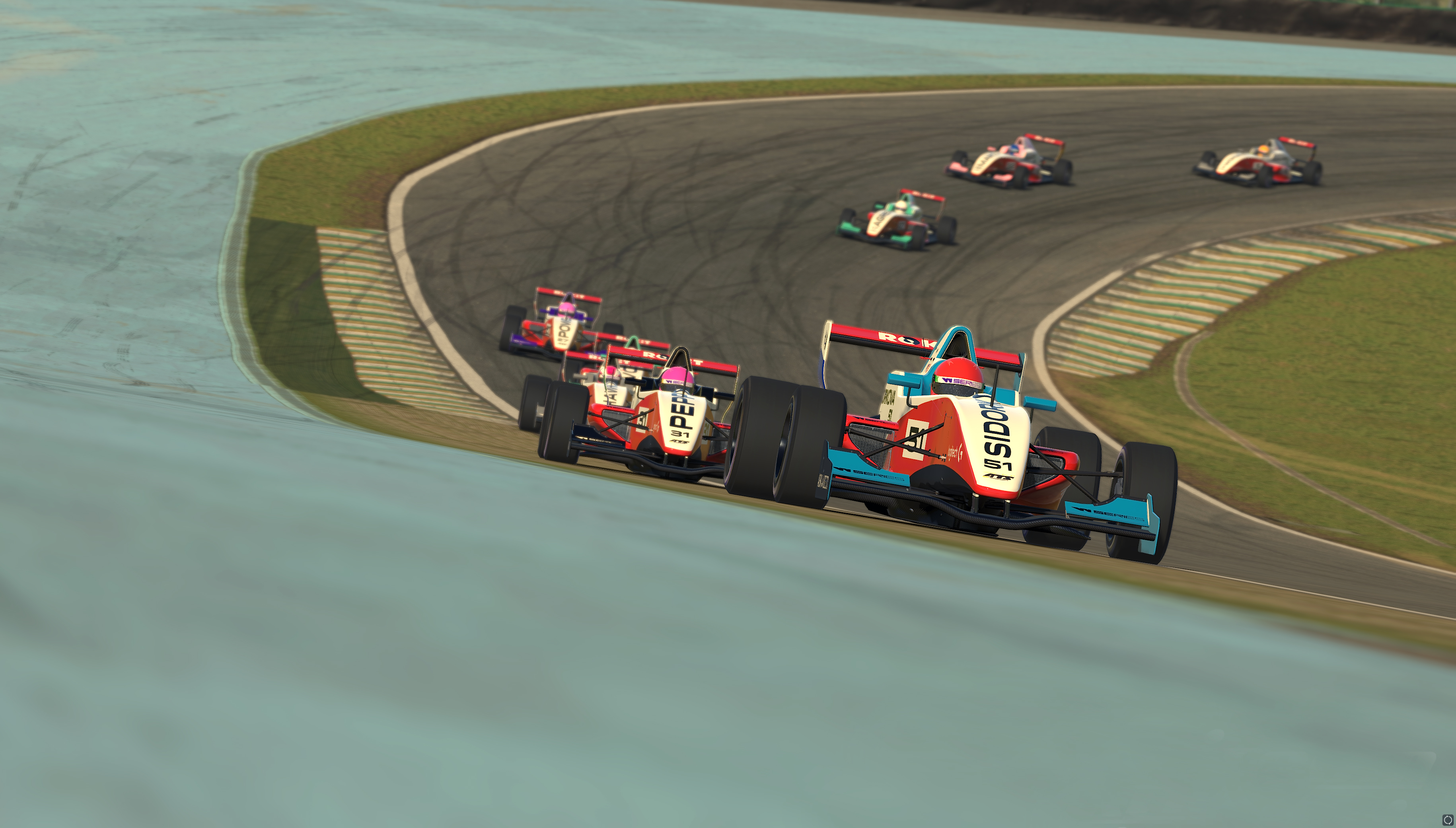 “To be honest, I don’t like simracing, but then W Series said that we will be able to race this year with iRacing. If I’m planning to do something, I will do my best, I will push hard.

“I think it will help me because I really know what our drivers are. I think their style of driving is quite similar in simracing and in real life so that helps.”

Time and again much has been made of W Series’ penchant for doing things differently, but the fact is that time and again it does keep going against the established norm to set its own path.

The bizarre circumstances of 2020 mean there isn’t really a clear template for anyone to follow and everyone has had to show a willingness to adapt and innovate. 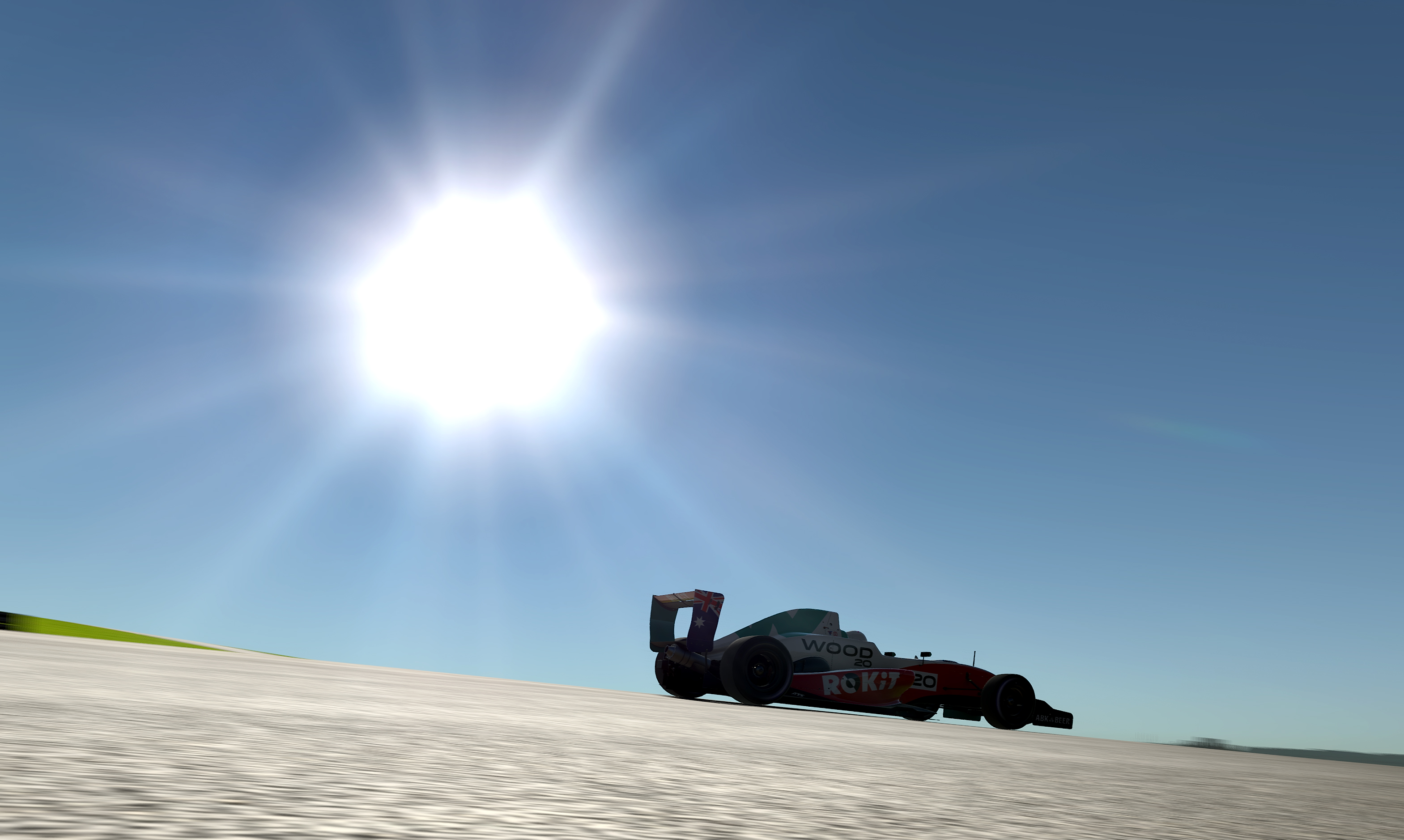 Now championships are returning with stringent new safety protocols and everything feels like it’s inching back to longed-for normality – but there’s no escaping that the pandemic and its problems are going nowhere fast and that things remain balanced on a knife-edge.

Watch the W Series Esports League every Thursday at 19:00 BST between now and August 13 across the BBC and W Series’ digital platforms 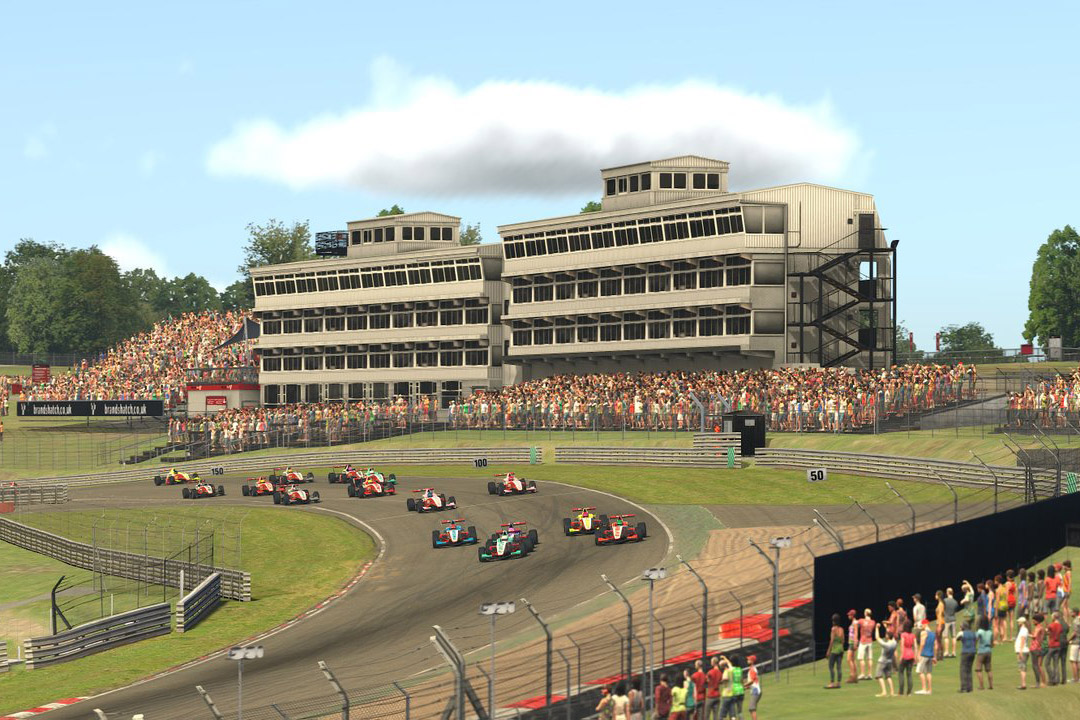