An intensive investigation into the accident, which also left Juan Manuel Correa with severe leg injuries, included the review of physical evidence, video footage and information from data loggers and accident data recorders.

It focused on the cars of Hubert, Correa, Giuliano Alesi and Ralph Boschung, which were all involved in different stages of the “protracted and complex crash sequence” that lasted 14.6 seconds and led to Correa T-boning Hubert at more than 200km/h (124mph).

The sequence began when Alesi spun exiting Eau Rouge, which the FIA says has “a reasonable probability” of being caused by a loss of air in the right-rear tyre.

That led to debris being scattered across the circuit, which Boschung and then Hubert tried to avoid by moving right.

However, the FIA reports that Boschung slowed more abruptly than Hubert, who attempted to avoid a collision by moving further right but broke his front wing hitting the rear of Boschung’s car.

As Hubert’s car rebounded back onto the track, the left-hand side of the car facing oncoming traffic exiting Raidillon, Correa approached the scene of Alesi’s initial accident 1.5s after the yellow flag had been deployed and struck debris that resulted in front-right suspension damage and a broken front wing.

As Correa lost control, his car veered right and into the Raidillon run-off, striking the exposed left-hand side of Hubert’s car.

The FIA says the accident occurred at an 86-degree angle and at 136mph, while Hubert’s car was “virtually stationary”.

That meant a resultant peak force equivalent of 81.8g for Hubert’s car, and 65.1g for Correa’s.

Hubert’s car accelerated to 65.5mph after that impact and hit the barrier a second time.

The FIA’s summary of its findings stated that “the dynamics of the car-to-car impact in terms of speed and trajectory were such that an extremely high level of energy was transferred and dissipated”.

That meant Hubert was unable to survive his crash, while Correa suffered the huge injuries that he is still early in his rehabilitation from.

The FIA stated that there was “no single specific cause but multiple contributory factors giving rise to the severity of the accident were identified”.

It added that there was “no evidence that any driver failed to react appropriately in response to the yellow flag signal or to the circumstances on track,” and described the reaction of marshals and race control “in deploying signalling and rescue services in relation to the accident” as “timely and good”.

Conclusions drawn from the investigation will be “integrated into the ongoing work of the FIA to further develop motorsport safety”. 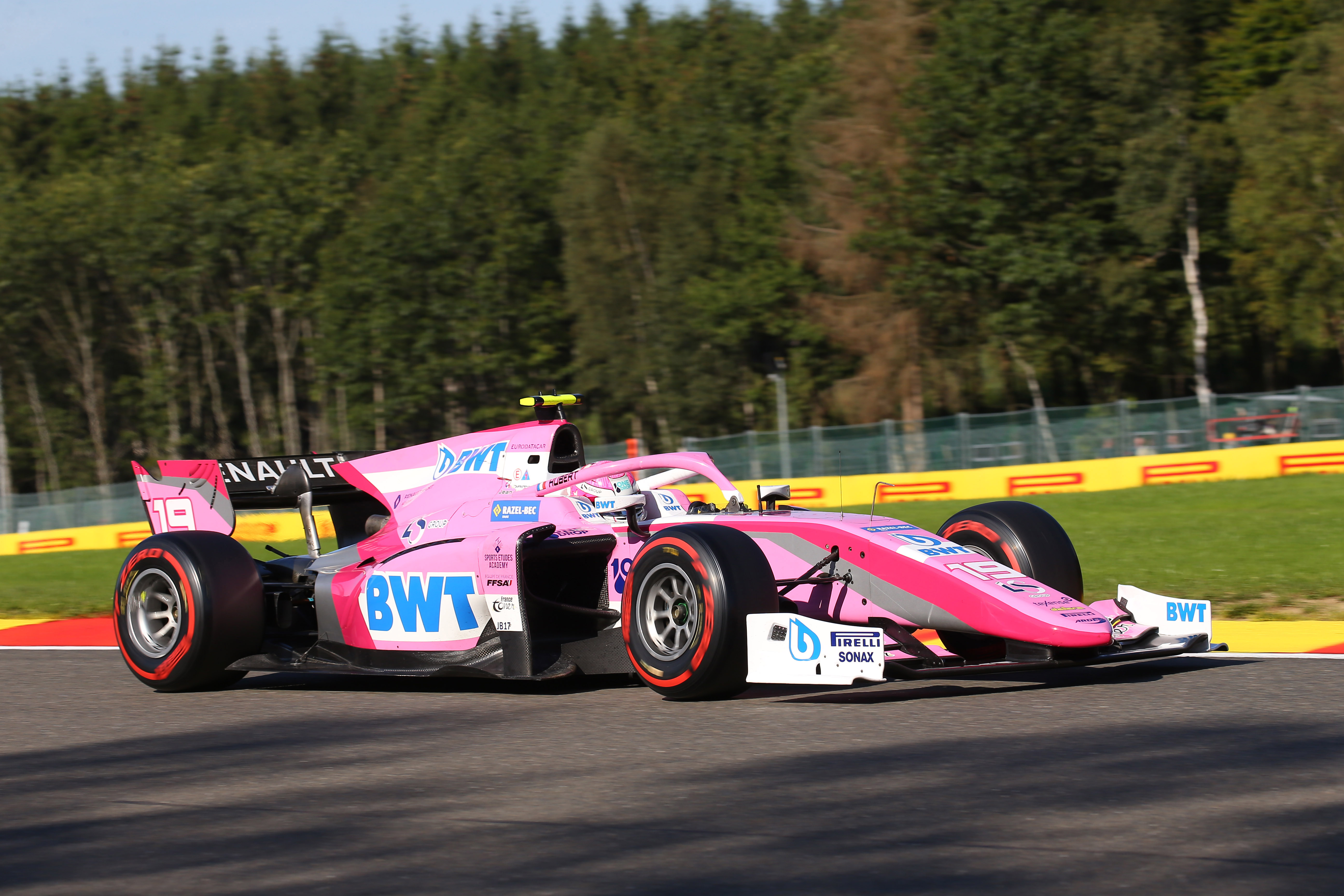