Alex Zanardi has undergone a third surgery for injuries sustained in his June 19 accident, and remains in intensive care following the five-hour procedure.

The two-time CART champion and sometime Formula 1 racer was involved in a road accident while participating in a handbike race in Siena, suffering significant head injuries.

Zanardi underwent two neurosurgeries in June, and the Santa Maria alle Scotte hospital – where the four-time Paralympics gold medal winner is being treated – has now communicated that another operation has been carried out.

The surgery was aimed at crano-facial reconstruction to repair “complex” fractures sustained by Zanardi.

It “made use of computerised technologies” including “digital and three-dimensional mapping” of the injuries.

Having returned to the intensive care unit, Zanardi remains sedated and continues to breathe with mechanical assistance.

According to the hospital, “his condition remains stable from the cardio-respiratory and metabolic point of view” yet “severe from the neurological point of view”, which is why the prognosis remains guarded. 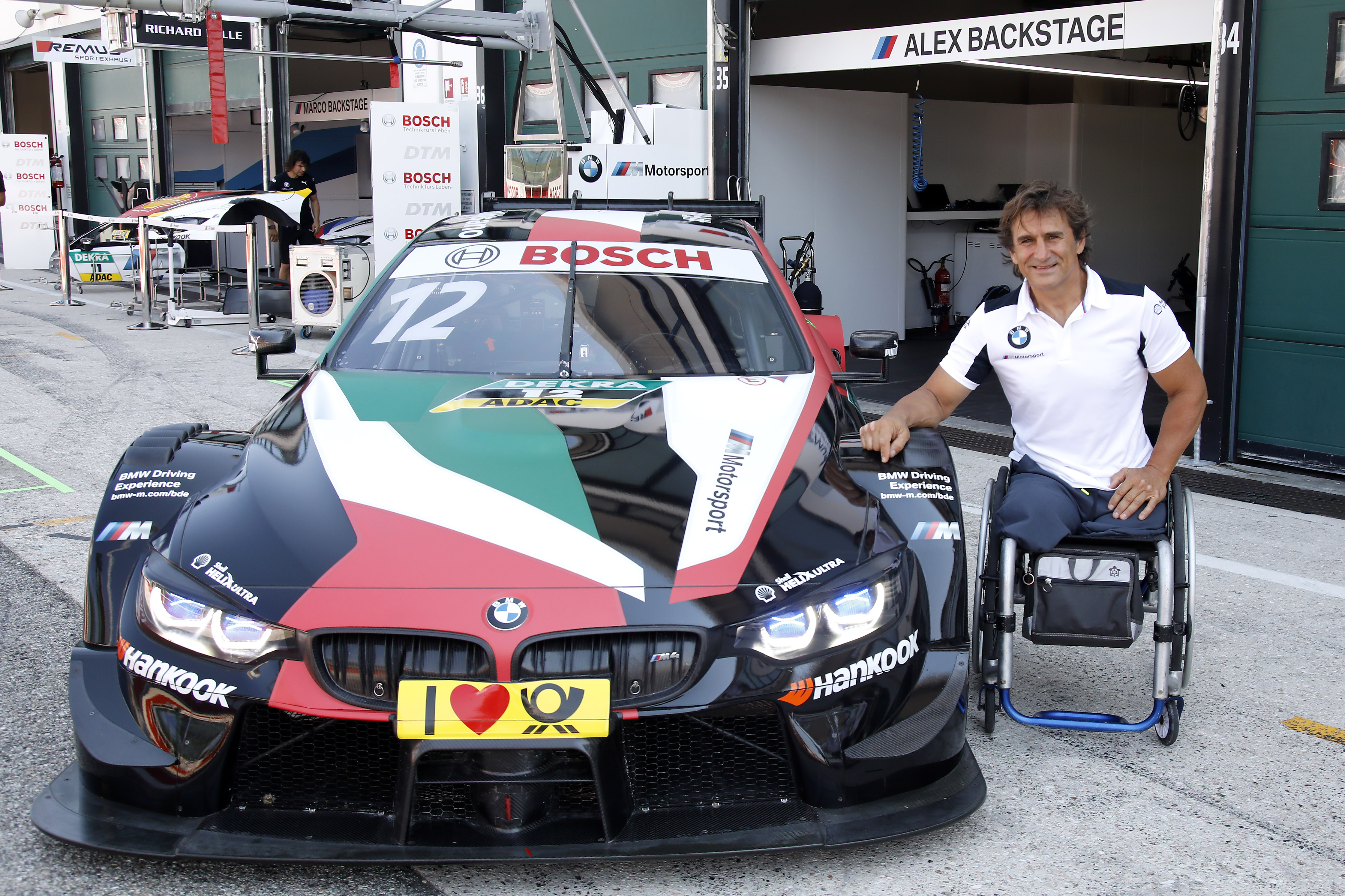