Alex Zanardi is in a stable condition with a serious neurological situation following surgery on a severe head injury, the hospital treating the racing legend and Paralympian has said.

He was participating in a relay event in Siena when he collided with a truck on the other side of the road, an accident that required a helicopter transfer to hospital and then surgery lasting nearly three hours.

Zanardi remains in intensive care and an update from the Santa Maria alle Scotte polyclinic on Saturday morning said he has stable “hemodynamic and metabolic” parameters.

His breathing is being artificially supported as the “neurological picture remains serious”.

Zanardi, a two-time gold medal winner in handbike racing at the 2012 London Paralympics and a gold medal winner again in Rio four years later, had been preparing for his third appearance at the games, which have been postponed to 2021 due to the coronavirus pandemic. 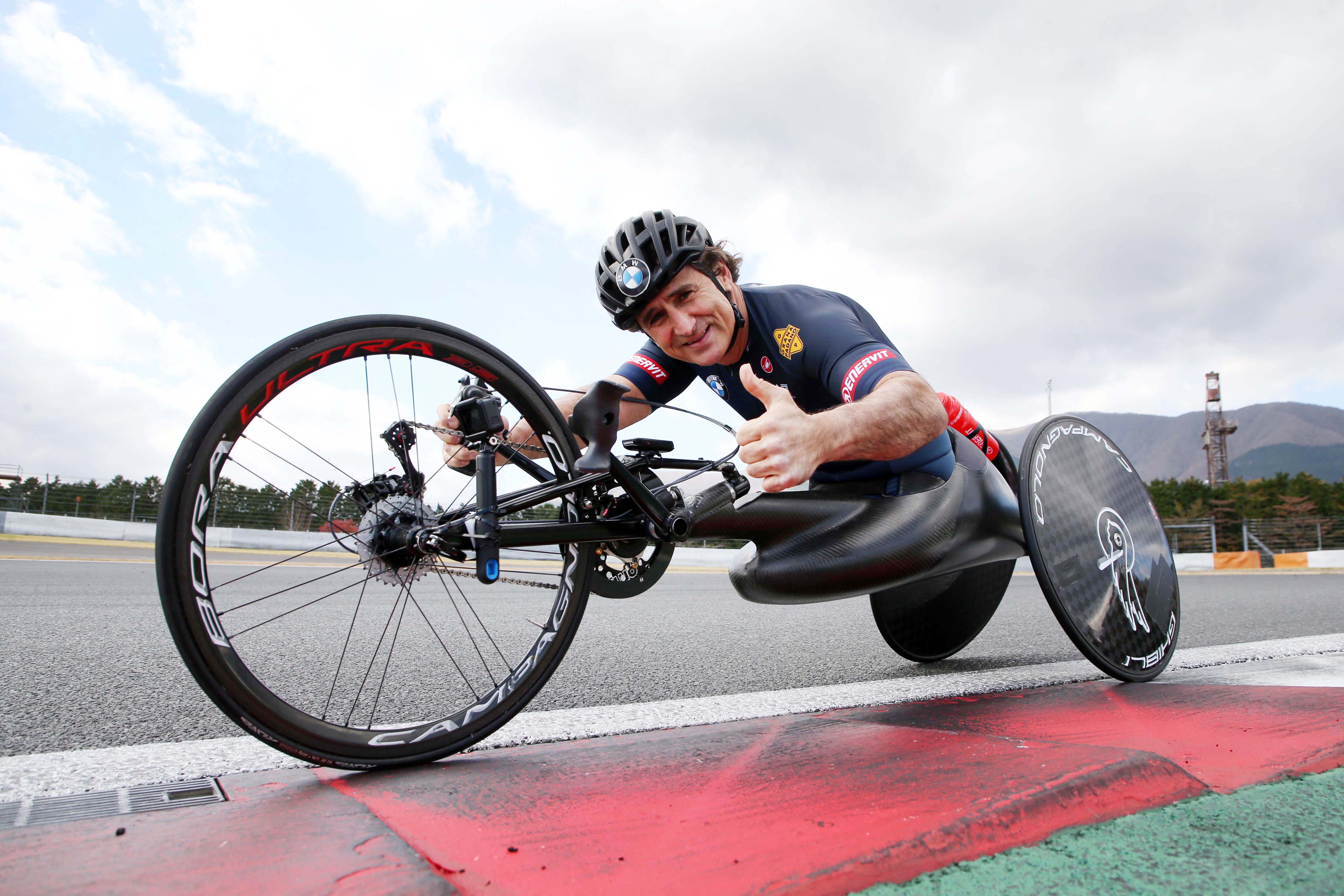 He was also scheduled to race for BMW in an Italian GT event at Monza in November.

Zanardi planned to race with the Ravaglia team with which he made his successful motorsport comeback following the 2001 CART accident in which he lost both his legs.

He became a World Touring Car race winner driving adapted BMWs with a combination of hand controls and his prosthetic legs, continued to race throughout the 2010s and made appearances in the DTM and Daytona 24 Hours in the last two years.