Robert Wickens returned to a racing cockpit on-track for the first time since his 2018 IndyCar crash on Tuesday, driving a Bryan Herta-run Hyundai TCR car.

The Canadian got behind the wheel at a damp Mid-Ohio in the Hyundai touring car, which IndyCar driver turned team owner Herta fields in IMSA’s Michelin Pilot Challenge series.

The car is adapted with hand controls for regular entry Michael Johnson, who is paralysed from the chest down. 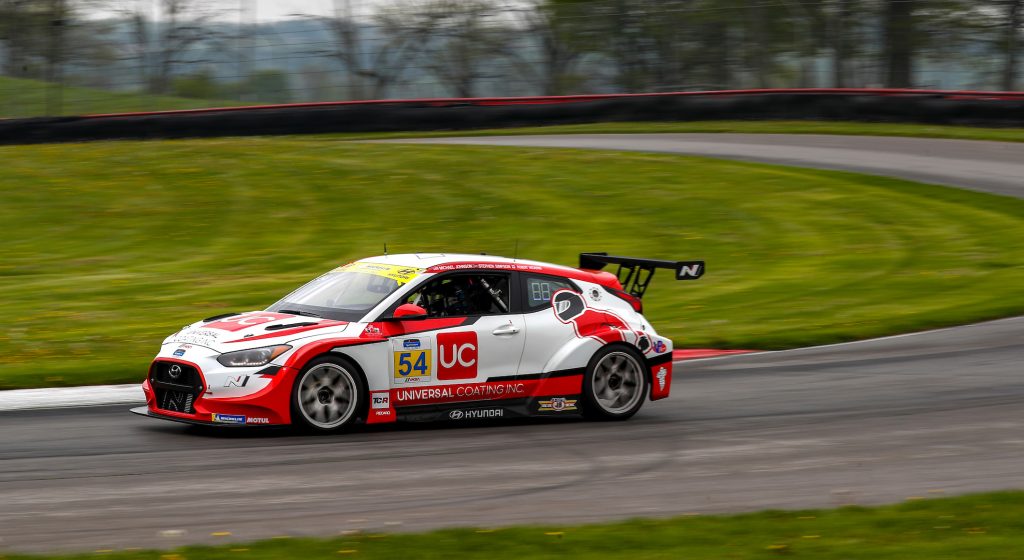 Wickens covered around 25 laps in the morning and could return to the track this afternoon following a debrief with the team.

He said it felt like “business as usual” despite the length of time out of the cockpit, and using the hand controls having regained only limited use of his legs and feet after the Pocono crash in which he sustained life-changing injuries.

“Once I was taken out of my medically-induced coma, ‘When can I race again?’ was definitely on my short list of questions,” said Wickens.

“I started in go-karts when I was seven and my family sacrificed so much for me.

“Everyone put so much effort into me and my career, that you can’t just let it get taken away that easily. This injury has been just a setback, not necessarily a career ender.

“I believe these are the defining moments in my life.

“At 32, I have so much more of my life to live and I intend to live it to its fullest.

“That’s what really drove me in my rehab phase, which is still happening every day.

“I just knew that if I didn’t go all in on my recovery, I’d be kicking myself for the rest of my life wondering, ‘What if I’d tried harder? What if I didn’t do this? Or did do that?’”

When asked what the test means for the future, Wickens replied “no real prospects, just an opportunity.

“I don’t want to get too far ahead of myself.

“Long term goals for me haven’t changed. I want to return to an elite level of motorsport again. That’s been since day zero of my recovery, and we’re still chipping away.

“This is a massive step in my journey back, but that’s really all that is here today, unfortunately  there’s nothing really in the pipeline.”

He said the main stumbling block to a racing return was now financial.

“First and foremost getting up and running comes with finance, unfortunately,” he said.

“That’s the motorsports world that what we live in. It doesn’t matter if it’s IndyCar, if it’s Formula E, if it’s IMSA. Finances is the first hurdle.

“Once we can get up and running then we kind of have the whole world at our disposal but at the moment, it’s pretty tough to get started.”

Wickens was a GP3 and MSV Formula 2 runner-up and then Formula Renault 3.5 champion in 2011 before becoming a regular DTM race winner with Mercedes.

He’d taken two second places and two thirds in his maiden IndyCar season with Schmidt Peterson in 2018, but an enormous crash at Pocono halted his racing career. 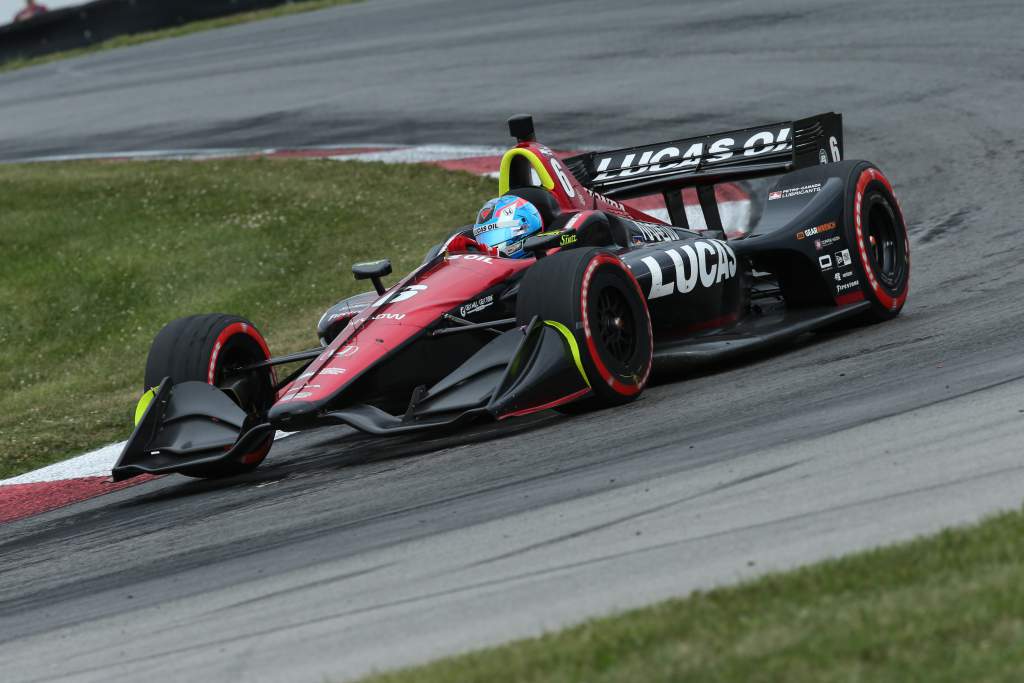 As well as fractures to his right arm and both legs, Wickens had to undergo surgery for a spinal injury that has left him fighting to recover his ability to walk unaided ever since.

Wickens drove a car on a circuit for the first time after his crash back in 2019 at the Grand Prix of Toronto in a specially adapted Honda NSX. 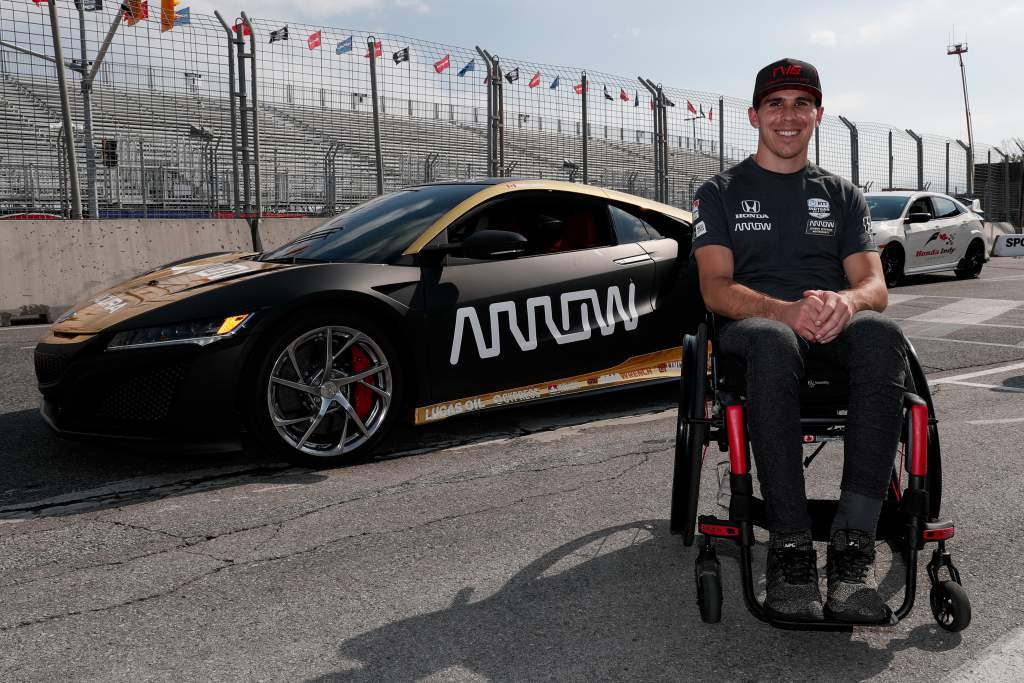 He has remained a part of the Schmidt Peterson team – now Arrow McLaren SP – as a driver advisor and attends the IndyCar races.

He competed for the team in last year’s IndyCar iRacing Challenge, and has also contested the virtual 24 Hours of Le Mans.