Which country will be next to get a first Indy 500 win? - The Race
Skip to content
IndyCar

While the likes of Romain Grosjean and Marcus Ericsson show that the IndyCar Series can be a top-flight destination to compete once your Formula 1 career is over, they certainly aren’t the the first of their breed to vacate Stateside.

Because IndyCar (in all its past variety) is a category where the driver has the biggest say on results, it’s attracted a wide variety of stars from all across the planet.

So if Ericsson or Grosjean win the Indianapolis 500, they wouldn’t be the first of their countrymen to do so. 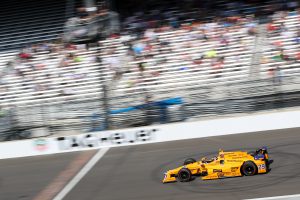 But there are still nations represented in this year’s field that still haven’t won an Indianapolis 500.

The Race rounds up the drivers representing them and how much of a chance they have to be victorious come Sunday. 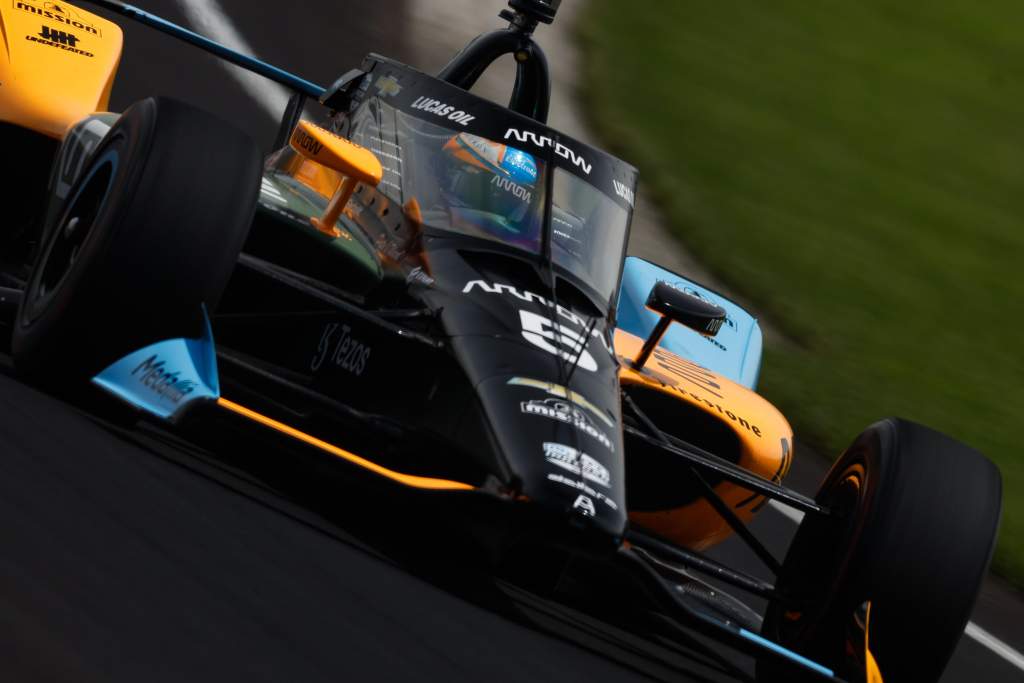 O’Ward’s had a tough start to the year with his contract saga, but with all that seemingly behind him he cuts a relaxed figure heading into the Indy 500.

He was the first out in qualifying which helped secured a place in the Fast 12, though that ultimately led to a seventh place starting spot.

But he’s finished sixth from 15th and fourth from 12th, so this year’s qualifying definitely marks an improvement.

“It’s a huge race, the most important race for all of us in our calendar,” says O’Ward.

“I try not to think about that.

“It’s something that always crosses your mind because you want it so bad.”

Mexico’s best Indy 500 result so far is Adrian Fernandez’s seventh place in 2004. Given his main CART employers Tasman and Patrick Racing’s pace at big ovals, it’s easy to imagine him having a better Indy 500 record without ‘the split’ keeping him away from 1996-2003.

O’Ward was rookie of the year in 2020, but the big question remains, will Arrow McLaren SP have enough to take it to the Ganassi pacesetters? O’Ward’s looked strong in qualifying, and with a well put together race a win would be very low down on a list of potential Indy 500 surprises. 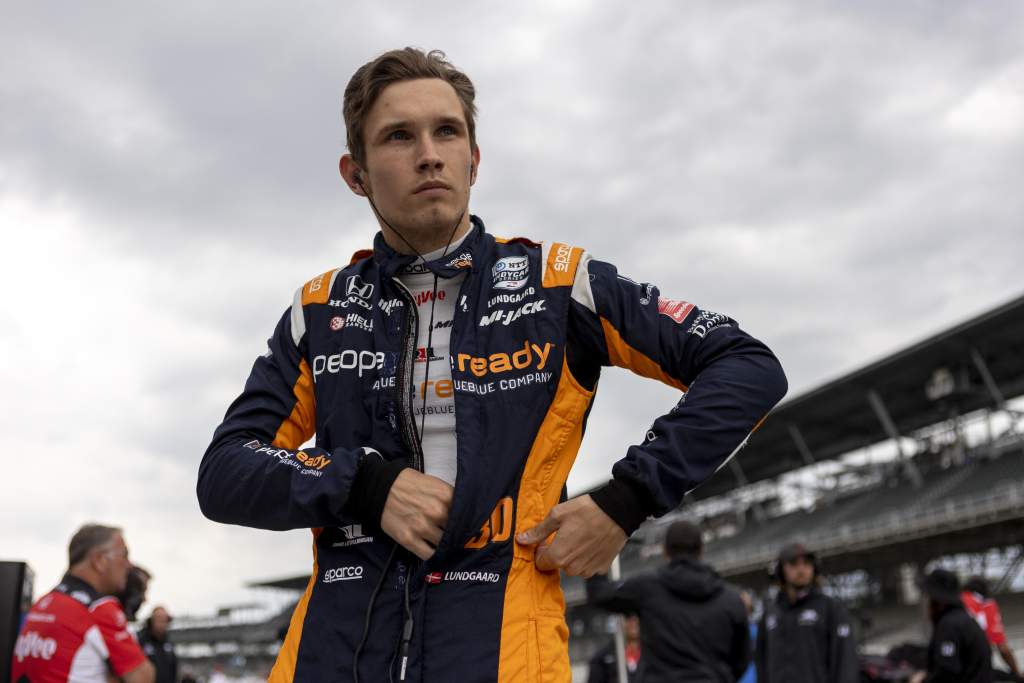 “One thing that is pretty special is that I’m the first Dane to race in the 500,” says Christian Lundgaard.

“So for me that will be special. I need to market that more! It’s really cool.”

There are few nations that haven’t registered an Indy 500 start but Denmark is one of them.

For rookie Lundgaard, the biggest challenge is he has one oval race under his belt and now he starts the toughest oval event there is with only two cars behind him, and he’s sure to have a tough day whatever happens.

However, while a win might be outrageously unlikely, a top 10 is much more in the conversation and all three Rahal Letterman Lanigan drivers feel they have strong racecars.

Lundgaard has the natural talent to be a contender in the future, but like the other younger rookies, this year has to be about getting to the end and grabbing the experience on offer. That way, anything added is a bonus. 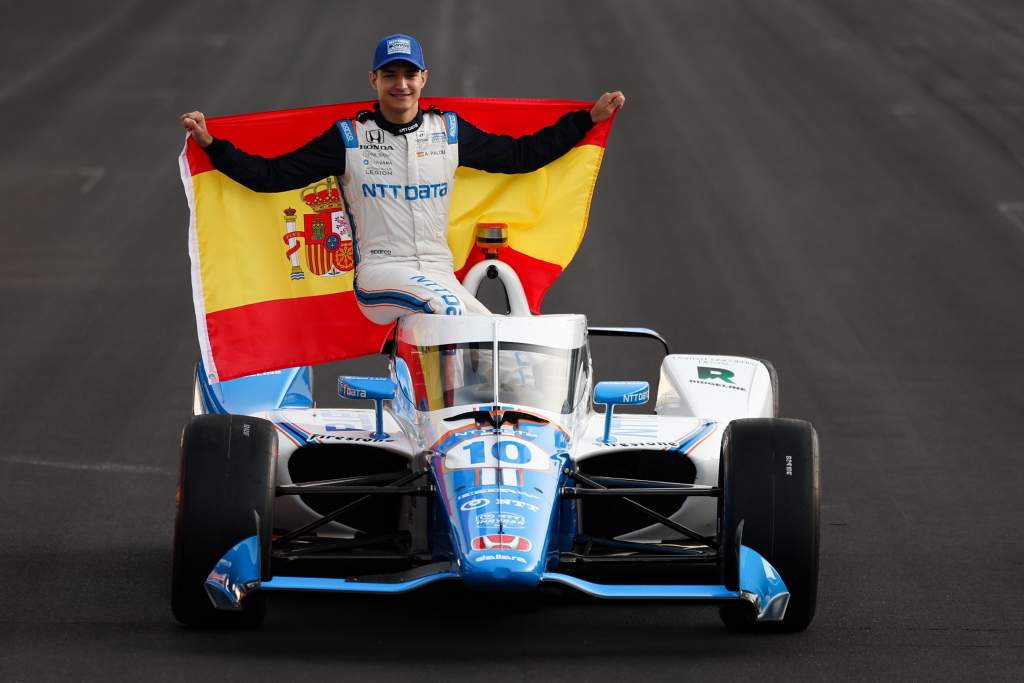 Alex Palou might have become an IndyCar champion in only his second season and his first with the Chip Ganassi team, but the first thing written on the team’s wall when you walk in its shop is winning the Indy 500 and that’s the Spaniard’s next task.

Compatriots Oriol Servia and even Fernando Alonso have starred at the 500 before but honestly Palou is already leagues above any Spanish driver that goes before him in terms of achievements Stateside, especially after only narrowly losing the event to Helio Castroneves in the closing stages last year.

Everyone keeps saying Ganassi has the strongest cars, but tactics and weather can negate raw speed so that doesn’t necessarily mean Palou will be in a position to win.

But as a champion in the strongest 2022 Indy 500 team who has always run well at the speedway – it’s one of the key reasons Ganassi signed him from Dale Coyne – you’d be silly to bet against Palou being the next driver to break through for a new winning country.