There’s been plenty of talk lately about the lack of American drivers in Formula 1, and fundamentally while it’s so expensive and difficult to prepare for an F1 career in Europe, the US offers a ready-made scholarship system to propel its drivers to IndyCar.

European drivers have flirted with the Road to Indy in the past but few have committed to it fully, starting from the bottom ladder and rising to the top.

Now Rinus VeeKay is showing that it’s not just American drivers that can benefit from the scholarship system on offer, and arguably he’s becoming its best advert yet. 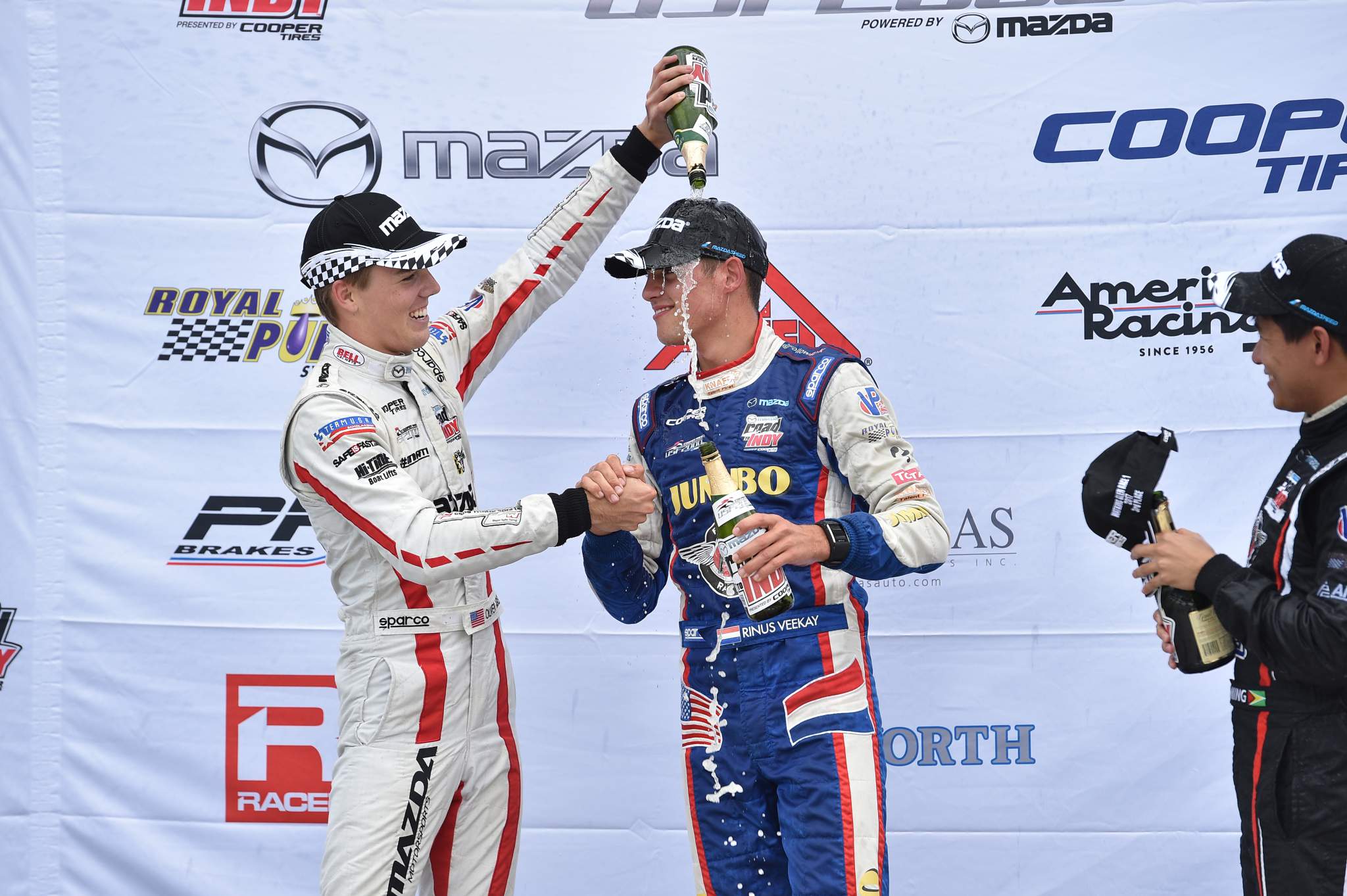 VeeKay came over to the States for the 2017 season and USF2000, graduating through Pro Mazda, which he won, and Indy Lights to make IndyCar last season.

Last weekend the 20-year-old Dutch driver became the sixth-youngest IndyCar winner ever in an Ed Carpenter team that hasn’t won much, but did help launch Josef Newgarden’s career in the past.

There are few criticisms to be made of the Road to Indy, but if there are any it’s that it can help send a driver to IndyCar but has little control over what happens to them next. See for example another of its poster-boys Oliver Askew, who had a tough rookie season in 2020 and then no cash for the following year. Arrow McLaren SP ditched him for Felix Rosenqvist. 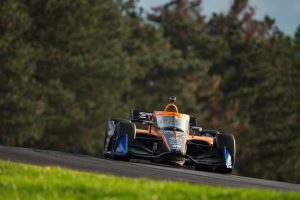 Perhaps the second biggest question mark is the standard, in the sense that sometimes the grids – especially lower down the ladder – can be thin on top-level talent, prompting questions over whether the drivers that have won have had a big enough challenge.

However, the system rarely promotes unworthy drivers, and anyone watching the Indy Lights championship via The Race’s YouTube channel will see that the standard just underneath IndyCar is extremely high.

VeeKay’s trajectory also counts against arguments of a lack of depth in the US ladder, as out of the three Road to Indy championships he only won the Pro Mazda title. He was merely a race winner in the others, and yet here he is now, one of the youngest IndyCar winners.

It shows the championships leading up to IndyCar not only offer the money to compete in the next championship – something European-based drivers could only dream of, and VeeKay only benefited from once – but also prepare the drivers well to hone their attributes and bid to become a fully-rounded prospect. 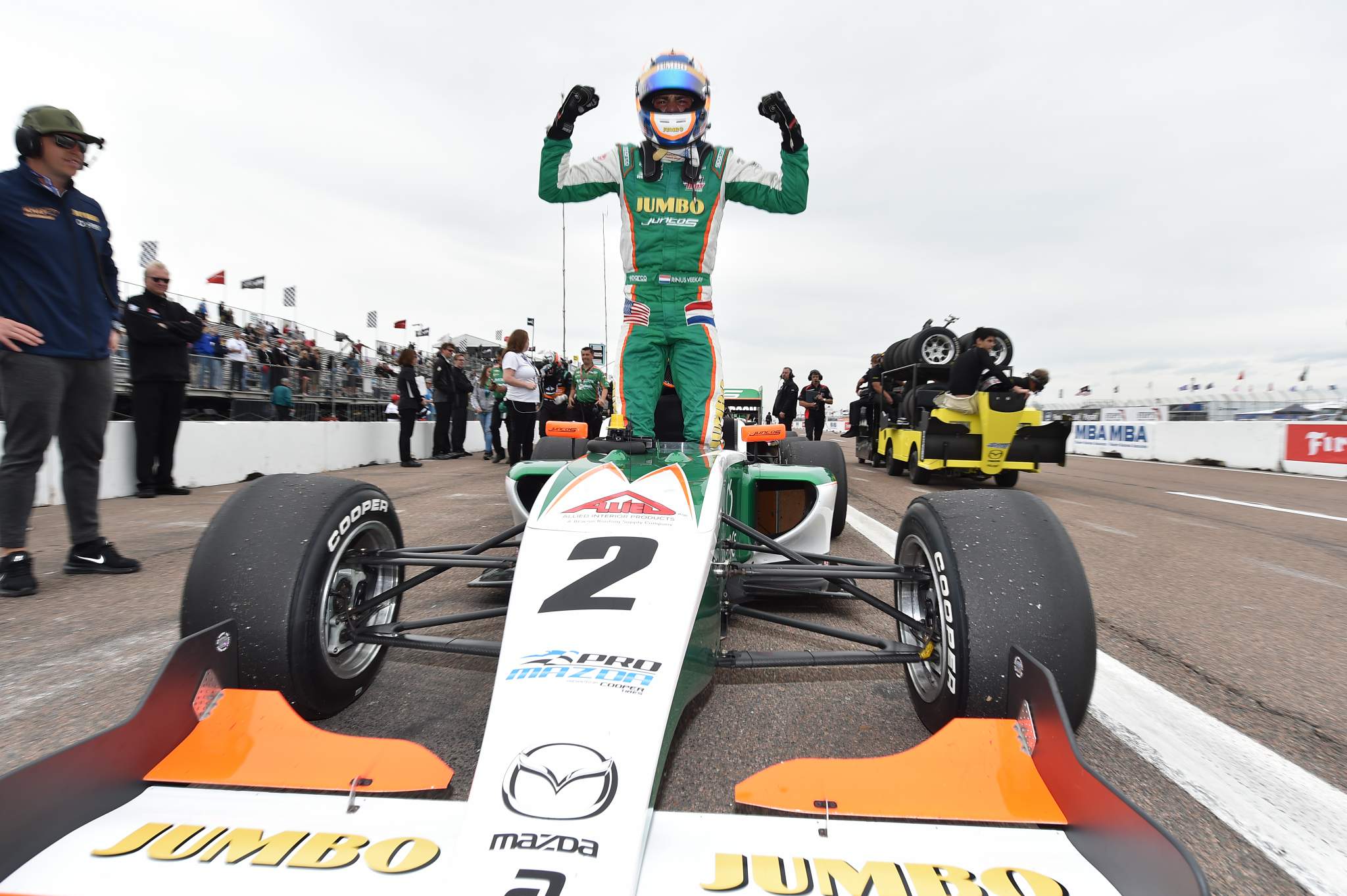 “It’s definitely unique that there’s a scholarship system,” VeeKay said when asked by The Race about the role Road to Indy played in his rise. “It really prepares you.

“You’re always driving before the IndyCar on the same weekends, and you see the IndyCar races in real life but you can also race on the tracks you’re going to race in an IndyCar.

“I have done many passes, many laps on this track before in all sorts of cars, and it definitely prepared me.

“I knew everything that could happen in every corner, every scenario, just because of the Road to Indy. 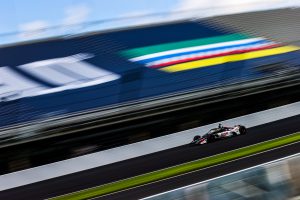 VeeKay may not have the most sparkling junior resume, but make no mistake – he’s been a revelation in his IndyCar career.

He’s made massive mistakes but learned from them, lacked consistency but become more reliable and ultimately put in some massive performances.

Even on days when the results are disappointing, he always seems to pull off a gutsy overtake or an unusual strategy that yields rapid pace. He’s risky, on the limit and ultimately just exciting to watch. 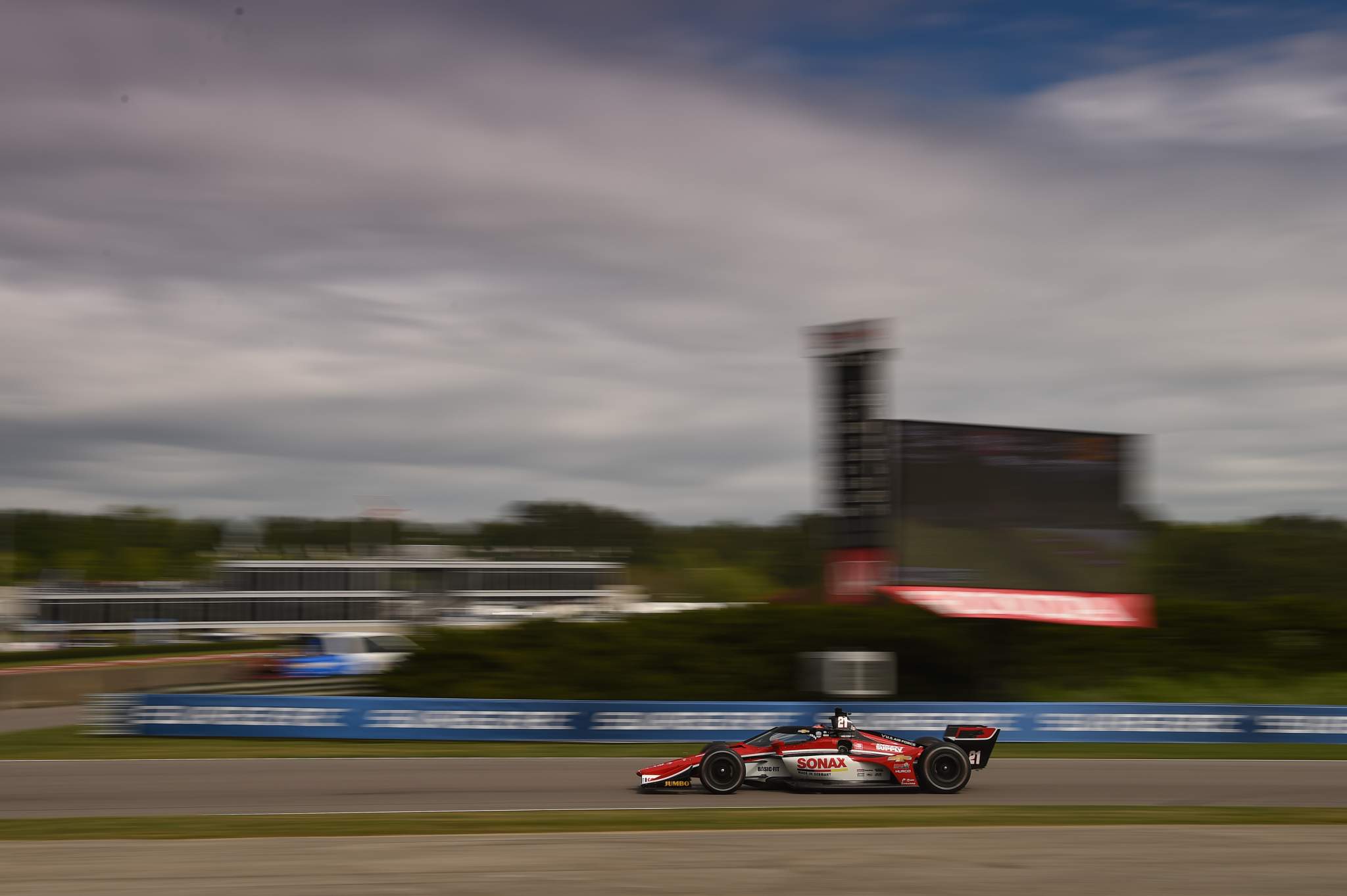 Even this season, he crashed in Indianapolis practice at over 215mph one week before the season began, which resulted in a broken finger, and then he proceeded to pull off an excellent three-stop strategy to claim sixth in the Barber season opener from 14th on the grid despite being involved in a first-lap crash. It sums up his IndyCar career so far perfectly. 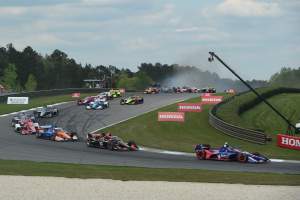 He’s the kind of driver that, as long as he’s in IndyCar and the field remains as close/competitive as it is, he’s constantly going to pop up and be a win threat.

He’ll need a team more au fait with title challenges if he’s going to flourish into a championship contender, and until he’s given that chance we won’t know if his lack of consistency can be remedied by more support and a better package.

But he’s shown the raw talent is there and that when the stars align he can deliver epic feats.

Other European racers should take note of how he got there.

Marcus Ericsson's maiden IndyCar victory at Detroit marked his first car racing victory since he won in GP2 in 2013. After eight years Ericsson had forgotten how good winning feels as Scott Mitchell explains