Andretti Autosport and driver Zach Veach have parted ways, with the team set to announce a new driver for the remaining races this year and 2021 in the coming days.

Veach joined Andretti for his sophomore IndyCar season in 2018, scoring his best championship position of 15th that year. He was 18th in 2019 and is currently 20th in the standings this year.

In a statement on Wednesday Veach said that the decision to step aside for the final two races of 2020 was his own after finding out he had lost his seat for the following year. 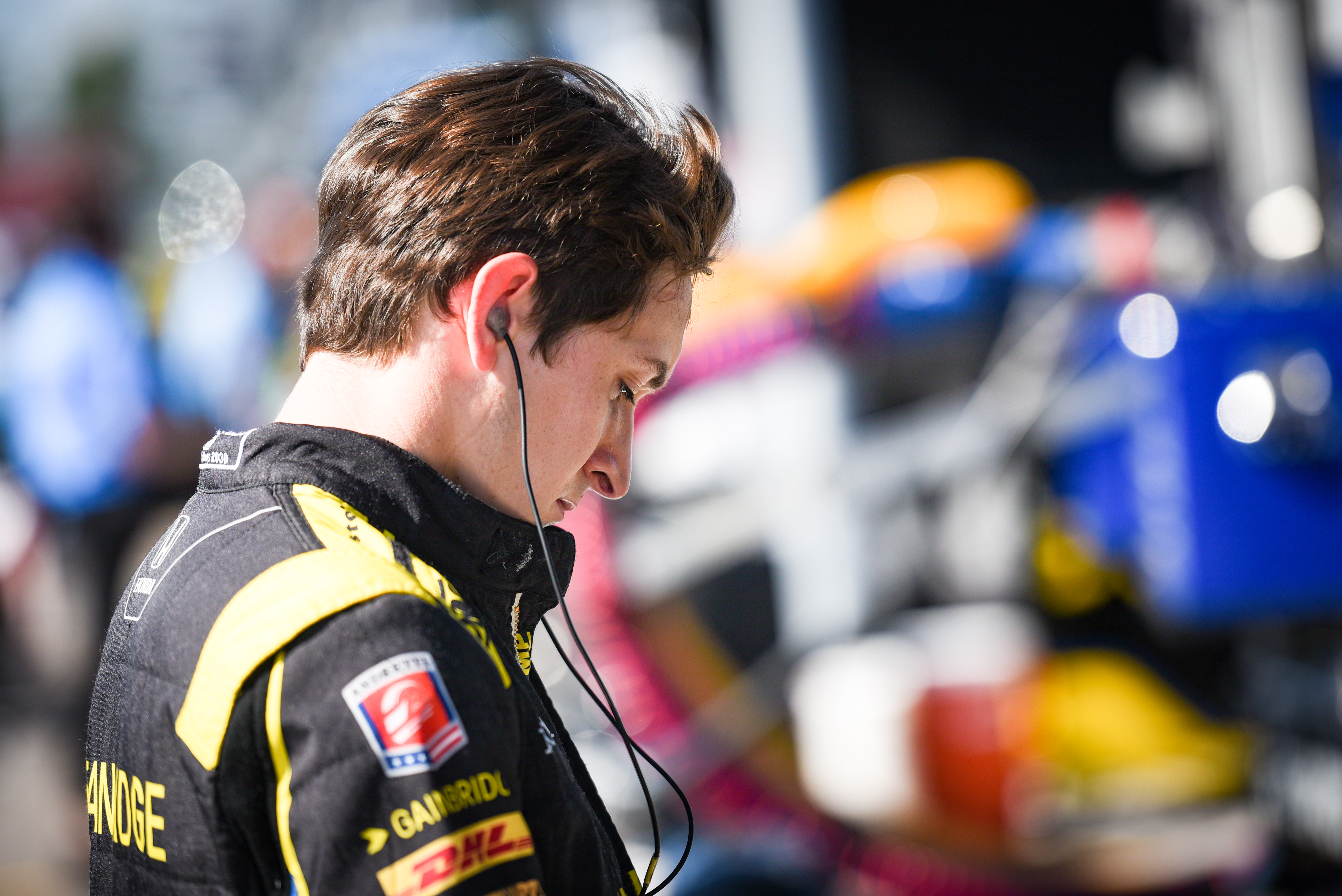 “The decision was made that I will not be returning in 2021 with Andretti Autosport in the No. 26 Gainbridge car,” said Veach.

“This, along with knowing that limited testing exists for teams due to COVID, have led me to the decision to step out of the car for the remainder of the 2020 IndyCar season.

“I am doing this to allow the team to have time with other drivers as they prepare for 2021, and so that I can also explore my own 2021 options.

“This is the hardest decision I have ever made, but to me, racing is about family, and it is my belief that you take care of your family. Andretti Autosport is my family and I feel this is what is best to help us all reach the next step.

“I will forever be grateful to Michael [Andretti] and the team for all of their support over the years.

“I would not be where I am today if it wasn’t for a relationship that started many years ago with Road to Indy.

“I will also be forever grateful to Dan Towriss for his friendship and for the opportunity he and Gainbridge have given me.

“My love for this sport and the people involved is unmeasurable, and I look forward to continuing to be amongst the racing world and fans in 2021.”

Andretti is yet to announce who will replace Veach.

Contesting a three-race schedule for the team after losing his Schmidt Peterson Motorsports seat last year, James Hinchcliffe is among its options.

Team boss Michael Andretti admitted he was interested in working on a deal with Hinchcliffe during the Indianapolis 500, where Hinchcliffe was also positive following the boost of a new sponsor during 2020.

Colton Herta and Alexander Rossi are signed with the team through 2021, while Ryan Hunter-Reay and Marco Andretti are yet to be confirmed although it is expected both will stay on for at least another season.

Moves have already been made ahead of the Indianapolis GP double-header on October 2-3. Sebastien Bourdais has joined AJ Foyt Enterprises ahead of a 2021 attack, while Sage Karam has managed to re-jig his schedule to attempt the same event with his Dreyer & Reinbold Racing team. 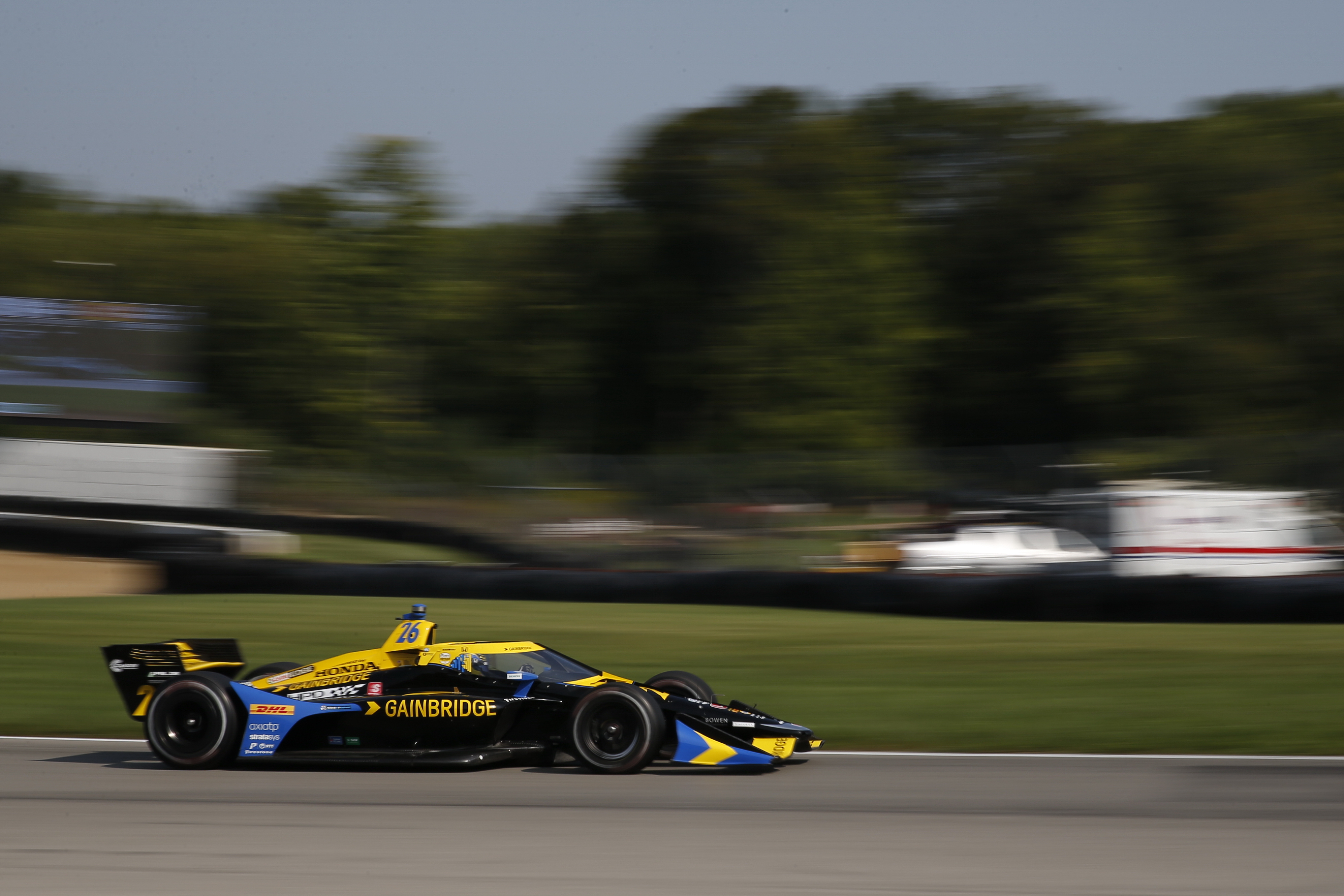