Three-time Indianapolis 500 winner Bobby Unser has passed away at the age of 87.

Unser, born in Colorado Springs, crashed out of his first Indy 500 at the age of 29 but won the event five years later in 1968 – driving an Offenhauser-powered Rislone Racing Eagle chassis.

He went on to win the event another two times, in 1975 and the controversial 1981 event for Team Penske after which he retired from the Indy 500 and went into sports broadcasting.

In the 1981 race (pictured below), he was penalised for passing cars exiting pitlane under caution in the 1981 event, although the one-place penalty was later rescinded and his win re-confirmed. The affair left a sour taste and despite a planned comeback two years later he opted against it. 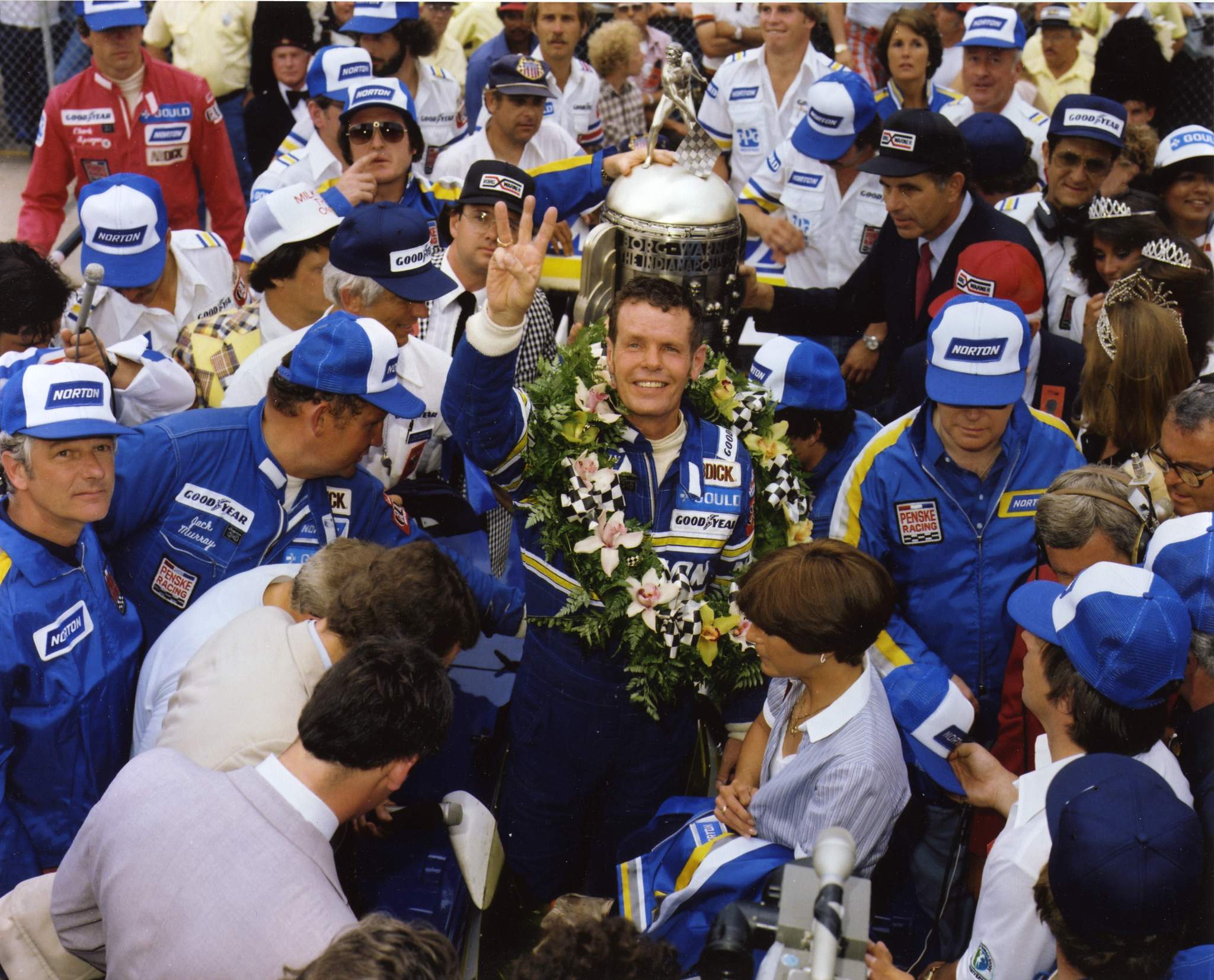 He is widely regarded as one of the better qualifiers in the Indy 500 history, a driver with a great mechanical and engineering mind who scored 10 top 10 Indy 500 finishes in his 19 starts at the Brickyard.

He is one of six Unsers to race at the Indianapolis 500, and Bobby and his brother Al Sr are the only brothers to both win the race in the event’s history.

“There simply was no one quite like Bobby Unser,” said legendary team owner and Indianapolis Motor Speedway owner Roger Penske.

“Bobby was a ferocious competitor on the track, and his larger-than-life personality made him one of the most beloved and unique racers we have ever seen. 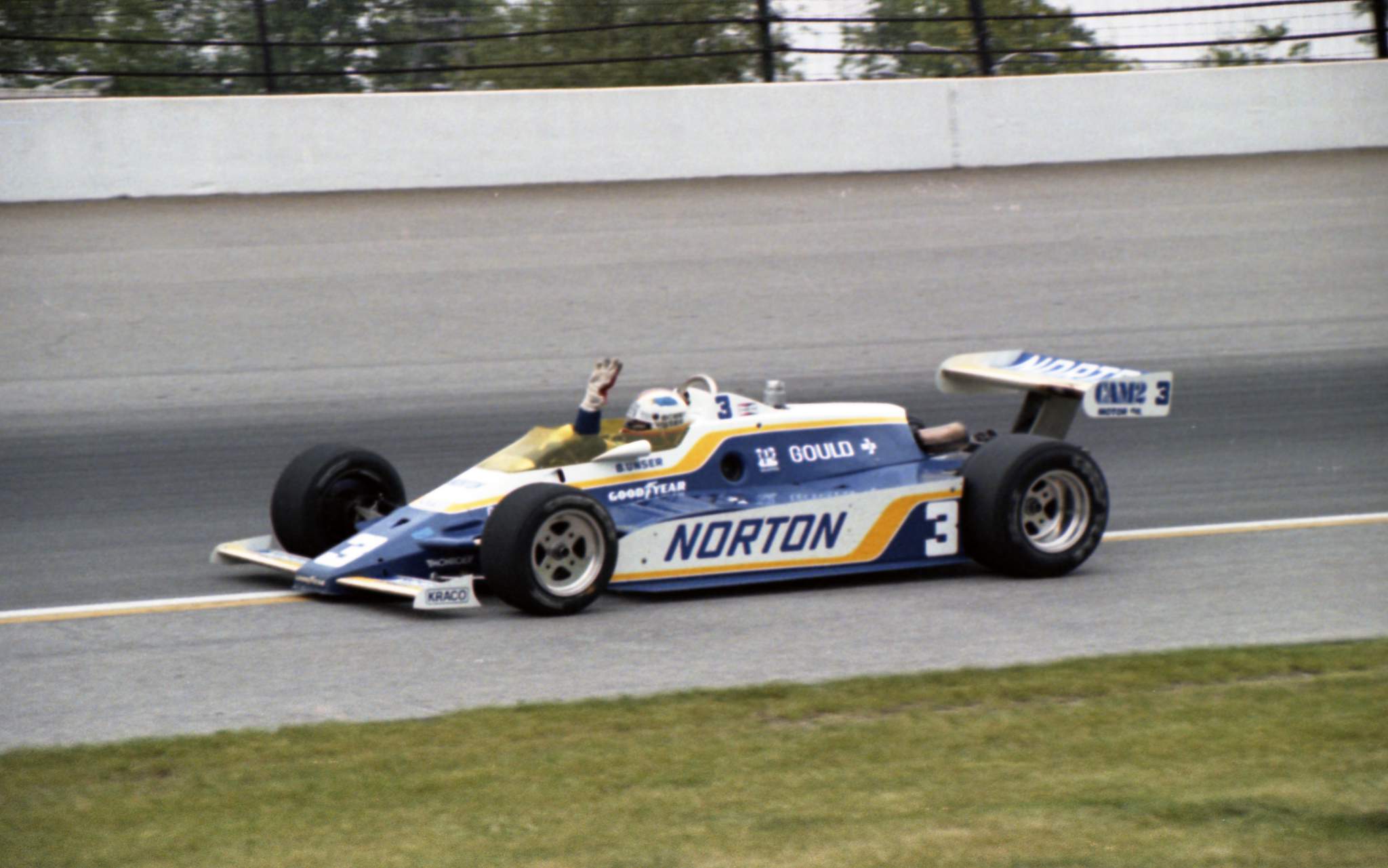 “Bobby brought so much to Team Penske during his time with our team, including a memorable victory in the 1981 Indianapolis 500.

“Beyond his many wins and accomplishments, Bobby was a true racer that raised the performance of everyone around him.

“He was also one of the most colorful characters in motorsports.

“Throughout his time as a driver, a commentator and an ambassador of our sport, Bobby’s stories and his passion for racing were legendary.

“Our thoughts and condolences are with Lisa, the Unser family and Bobby’s many friends and fans during this difficult time.” 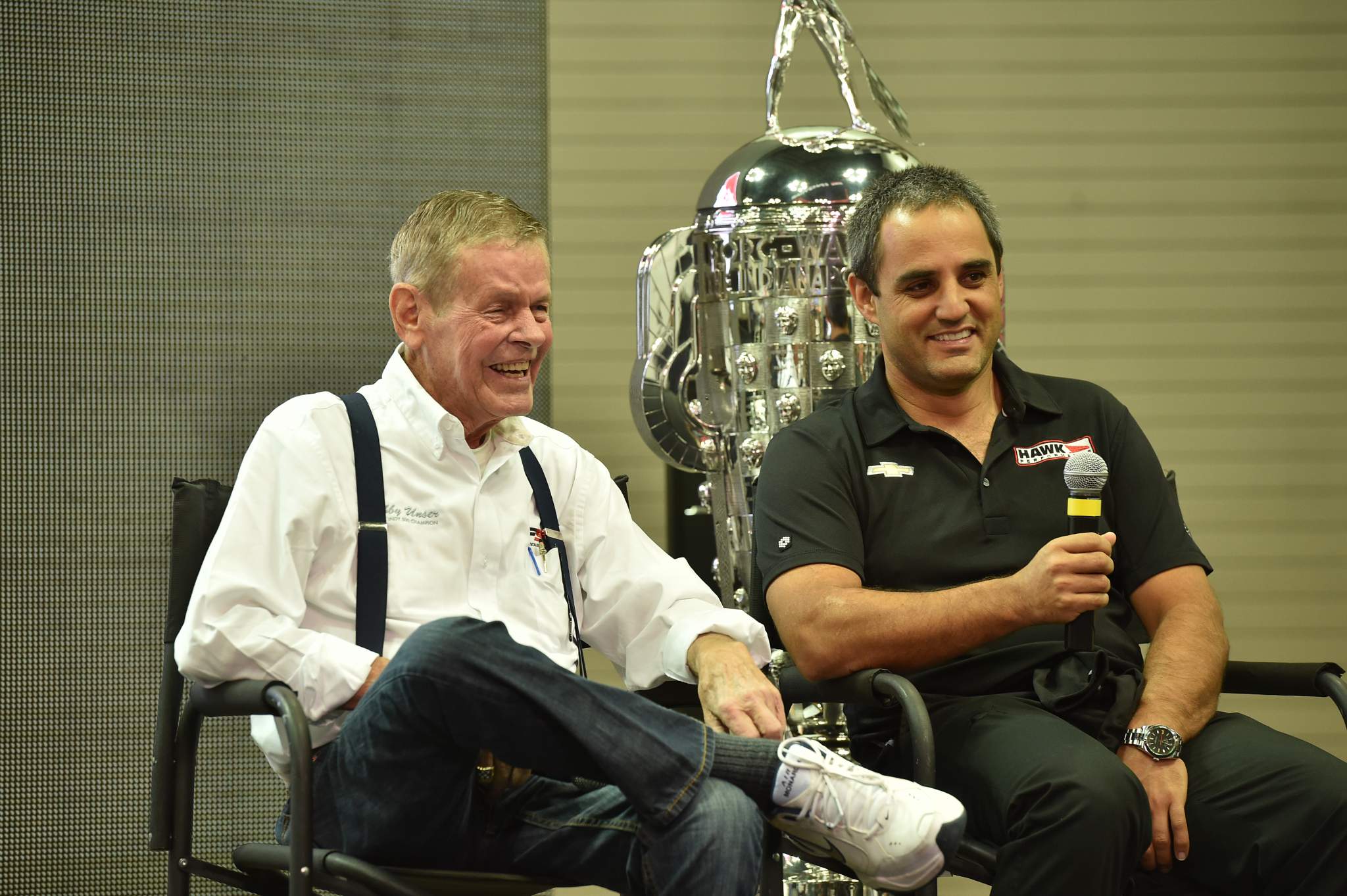 Outside of IndyCar and then USAC championships, Unser was a sprint car, stock car and midget champion, a record holder at the Bonneville Salt Flats and part of the Unser dynasty at the Pikes Peak International Hill Climb as a nine-time overall winner. He also became a development driver for Audi after his Indy career ended.

He was a driver with such a diverse talent base, capable of being rapid in any machine he set foot in, on any surface.

Unser passed away in his home in New Mexico on May 2, and leaves behind his wife, Lisa, sons Bobby Jr and Robby and his daughters Cindy and Jeri.