Two-time Supercars champion Scott McLaughlin will make his IndyCar debut for Team Penske at this year’s Indianapolis GP on the road course.

McLaughlin, who races for DJR Team Penske in the Australian-based series, tested for the multiple champions last month and completed over 140 laps on the short course at Sebring – setting a best time that was only a second off the fastest time set by IndyCar rookie Rinus Veekay.

McLaughlin will also take part in next week’s ‘spring training’ test at the Circuit of the Americas. An outing at the official pre-season event was mooted after his strong run at Sebring, but only if he was to race this season.

“This is an amazing opportunity – to race against some of the best open wheel drivers in the world on one of the most historic tracks in motorsport,” said McLaughlin.

“It’s a driver’s dream to get a chance to race an Indy car for Team Penske. With the experience I gained at the test in Sebring, I know a little bit more about what to expect when I get back into the car at COTA.

“I just want to learn as much as I can every time I’m in the car so I can make the most of the opportunity to race with the team at the Grand Prix in Indianapolis.” 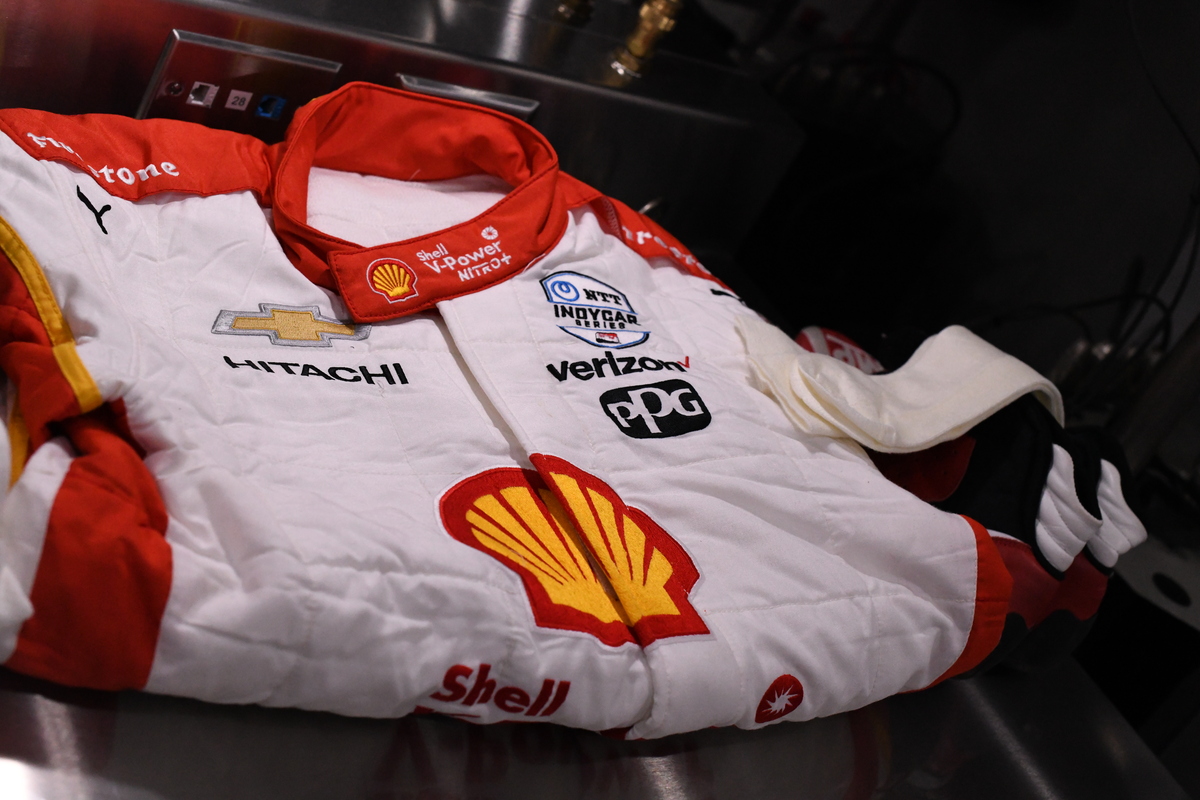 McLaughlin will drive Penske’s famed #2 entry at COTA and in the May 9 race at Indianapolis, with crew from Penske’s Acura IMSA programme running the car.

“Scott has experienced tremendous success in Supercars over the last three seasons with DJR Team Penske and we believe his talent and his drive will continue to shine behind the wheel of an Indy car,” said Roger Penske.

“It will be interesting to see how he continues to develop as we work up to his first race at the Indianapolis Grand Prix.

“We know Scott will work hard to improve with every lap and he will represent Team Penske well as he gets acclimatised to the IndyCar Series.”

McLaughlin will be the fifth different driver to race for Penske in IndyCar this year with reigning champion Josef Newgarden, 2019 Indy 500 winner Simon Pagenaud, and Will Power all confirmed for the full season, and Helio Castroneves returning for a one-off drive at the Indy 500.