No Grosjean, but some extras - the Indy 500 entry list so far - The Race
Skip to content
IndyCar

No Grosjean, but some extras – the Indy 500 entry list so far

Charlie Kimball’s addition for the Indianapolis 500 at AJ Foyt Enterprises takes the confirmed drivers for this year’s event to 28, and it looks as though the 33 cars needed to fill the starting grid are already in place before the usual late entries gather momentum.

A host of exciting additions, plus a strong IndyCar off-season, have led to the boosted early entry, and there are more that will ramp up sponsorship efforts in a bid to make it to the ‘Greatest Spectacle in Racing’, which is set for May after running in August last year due to the coronavirus pandemic.

We’ve stitched the entry list so far together and added a few notes to expand on what you can expect for this year’s event.

The entries so far 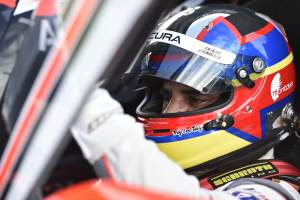 Only two of last year’s top 20 finishers in the Indy 500 look set to miss out in 2021, with Santino Ferrucci heading to NASCAR and Zach Veach dropped by Andretti Autosport.

Last year’s winner Takuma Sato is back for a chance at a third 500 win, while reigning series champion Scott Dixon will be looking to go one better at the biggest race of the year, which he dominated before being pipped at the post in 2020. 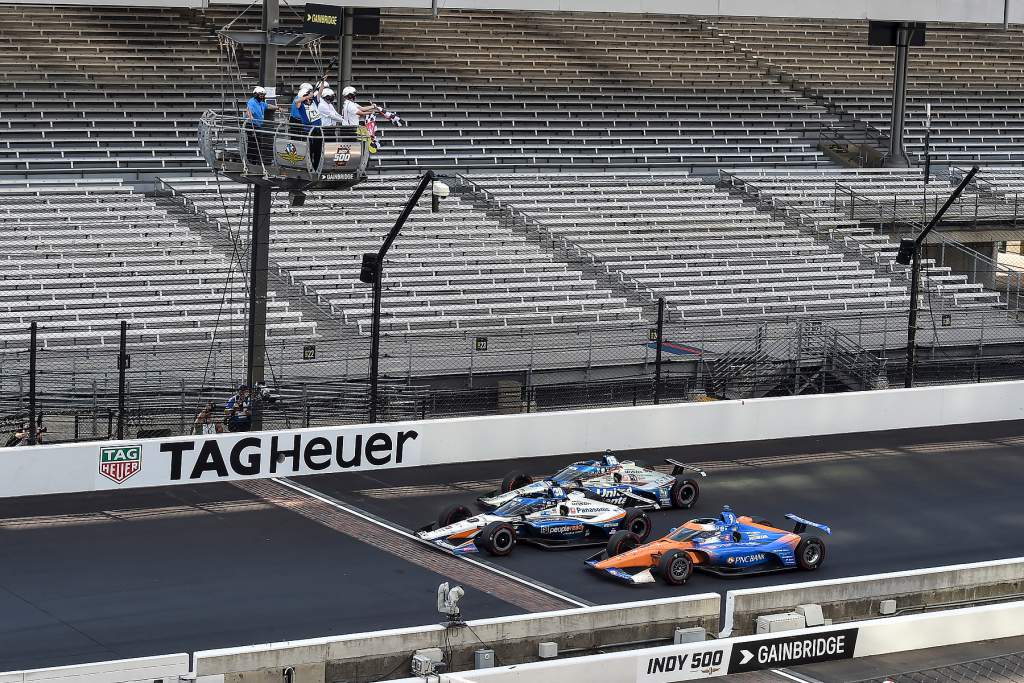 Two-time winner and event legend Juan Pablo Montoya provides the pulling power for Arrow McLaren SP as it won’t benefit from the addition of Fernando Alonso this year – the double F1 world champion concentrating on his Alpine gig.

Montoya’s ex-Penske sportscar team-mate Helio Castroneves also gets a new team for the 500, joining Meyer Shank Racing for what will be the three-time winner’s first start at the event in 20 years not driving for Roger Penske.

Much has been written about the Penske-backed Paretta Autosports entry which aims to promote female participation in motorsport as part of IndyCar’s Race for Equality & Change initiative. It gives Simona de Silvestro – Indy’s rookie of the year back in 2010 – proper machinery for her IndyCar return.

Penske has stuck at four cars under its official banner, with exciting rookie Scott McLaughlin getting his first taste of ovals in 2021 after a switch from the Australian Supercars series.

Confirmed entries with no driver announced

Yes, it’s true, Romain Grosjean has confirmed he won’t race in the Indianapolis 500. However, Dale Coyne and his backer Rick Ware have communicated that the team will remain at three cars for the event, as it has done in recent seasons.

Ware’s son Cody looks like a strong favourite if the logistics of competing in NASCAR and IndyCar on the same weekend can be figured out.

James Davison has raced for the squad in four of the last six Indy 500s and was key to the Coyne/Ware relationship starting last year as he raced for the team in NASCAR. It’s hard to imagine he won’t be involved.

If Ware and/or Davidson aren’t options, Pippa Mann and Stefan Wilson will attempt to start the 500 every year and are ex-Coyne racers who could appeal. Ferrucci finished fourth in the event last year and if his departure from the team wasn’t sour, he would be a rapid option for Coyne to chose.

The driver Coyne does have is Ed Jones, who according to the team came close to winning in 2017 (when he last drove for DCR) before damage on his car’s nose affected aerodynamic efficiency.

Although Andretti has dropped to four full-time entries in 2021 and only has five cars confirmed for the 500, with Marco Andretti returning, it’s hard to believe that the team won’t make use of its six cars for the biggest race of the year.

Talk on if it will loan that car out in a technical partnership or who it could field itself is quiet at the moment but that will ramp up. It’s a key question remaining for this year’s event as that Andretti entry will be a car capable of winning. 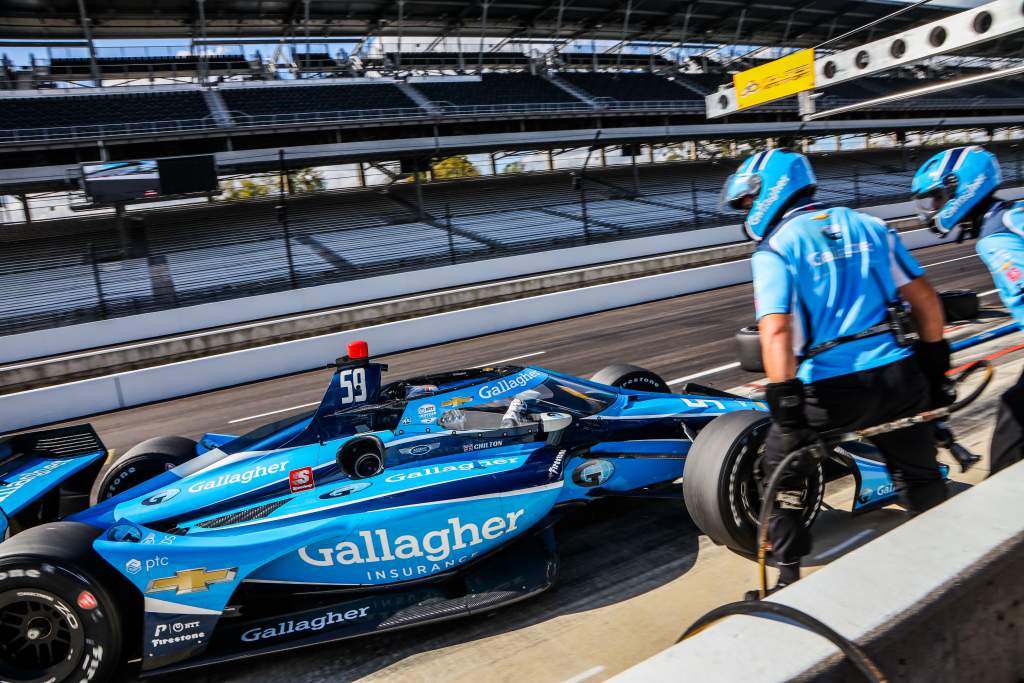 Carlin is all but certain to field Max Chilton again in 2021, but whether Conor Daly will join for the oval rounds and if the team can fund its second entry are questions yet to be solved. For the 500 though, the Daly question is irrelevant as he’ll drive for Ed Carpenter and it looks likely Carlin will stick at one car for Chilton.

Dreyer & Reinbold was looking to expand its outings this season but one overall priority remains: the 500. It is unlikely to miss the event it contested with Sage Karam and JR Hildebrand for the last three years. It hasn’t confirmed drivers but has discussed entering on social media.

We will paint our car for the Indy 500 like this

Similar to Andretti, it’s hard to imagine Rahal Letterman Lanigan not making use of its third chassis, which it did for the Citrone Buhl Autosport team partnership last year. Spencer Pigot drove that car and is an underrated talent.

Juncos and Top Gun both missed last year’s event – not through lack of trying – and face an uphill struggle to gain backing in this climate. They are two teams to watch in the weeks leading up to the 500.

Juncos will be assisting teams in the inaugural Indy 500-like autonomous cars IAC event, as well as remaining busy on the Road to Indy ladder.

Who else is missing? 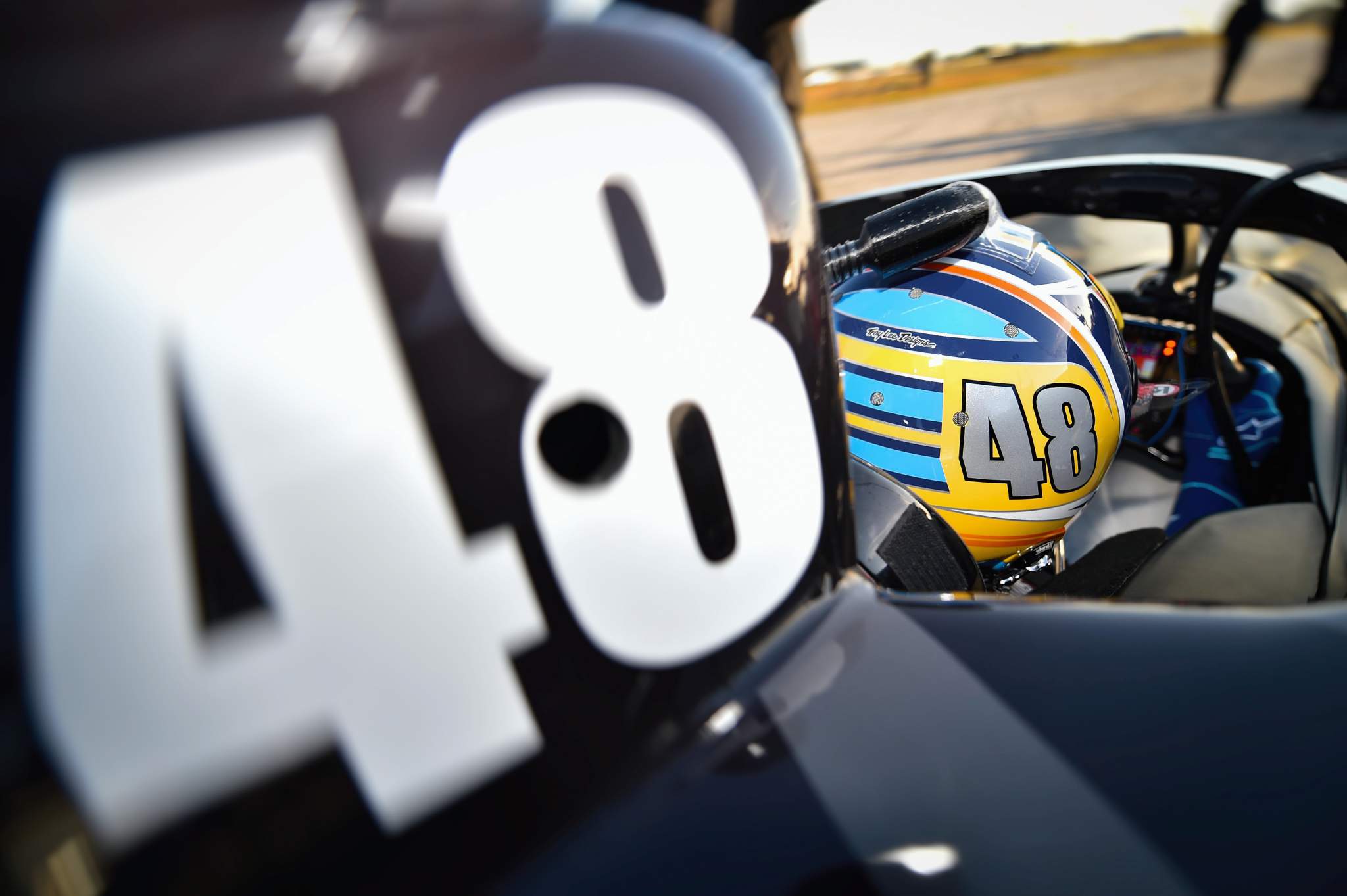 Jimmie Johnson is another driver who is yet to be persuaded to race on ovals despite the seven-time champion joining from NASCAR. If he and Grosjean can be convinced, they’d make big stories for the 2022 event.

Alonso has been slightly cold in his chances of returning but that wouldn’t be until 2023 at the earliest if he does choose an Indy comeback over or alongside a likely Dakar return when this F1 stint likely ends.

Oliver Askew – the 2019 Indy Lights champion – was dropped by Arrow McLaren SP for this season and told The Race people shouldn’t be surprised if his IndyCar career was over. 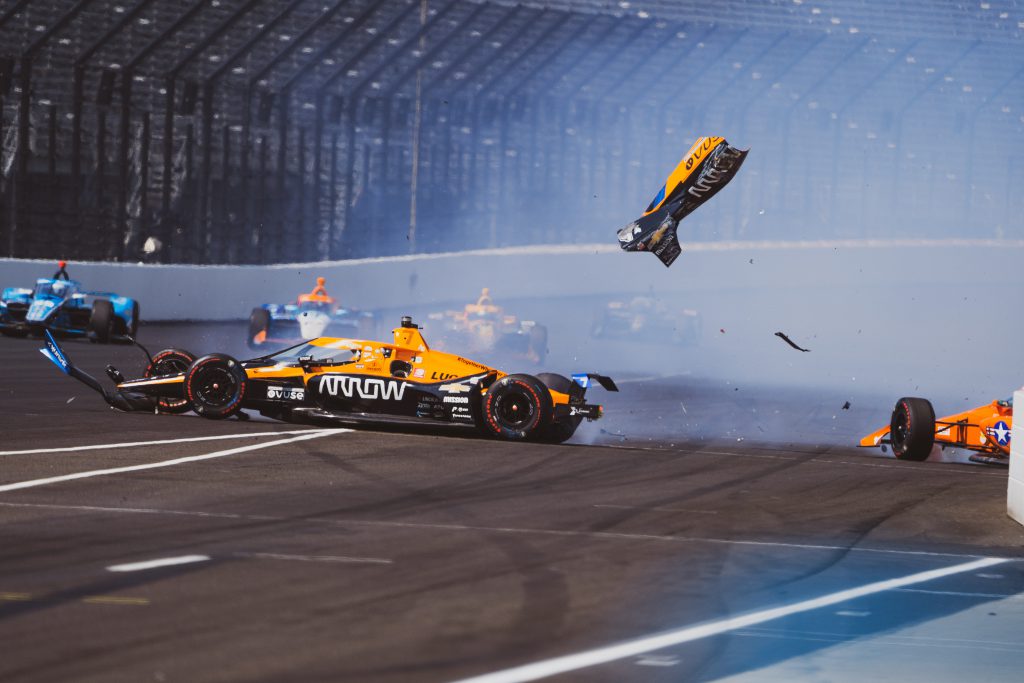 It’s yet to be seen if there’s anything more than geography involved in him being called up to test for the team at Sebring recently – near to his home – when James Hinchcliffe was unable. Andretti does have a car, as discussed above, and Askew scored two top-six finishes at Iowa prior to last year’s 500 where he crashed in avoidance of another car and suffered a concussion that virtually ruined his season.

Ben Hanley and Dragonspeed are another combination set to miss out, as the team’s chassis was sold to Meyer Shank for Castroneves to drive after Dragonspeed’s two years at the event.