A key player in the IndyCar silly season has been signed up, as Ed Carpenter Racing’s Rinus VeeKay has put pen to paper on a multi-year extension with the team following rumours linking him to McLaren and Chip Ganassi Racing.

VeeKay is in his third season of IndyCar racing despite only being 21 years old, and won a race last year on the Indianapolis road course.

He was widely considered one of the best drivers available on the free agency market for 2023, although had a period of exclusivity with his current outfit until August 1.

VeeKay was linked to replacing Felix Rosenqvist at Arrow McLaren SP if the latter headed for Formula E, and has recently emerged as an option for Ganassi as it fights McLaren over Alex Palou’s future. Both Palou’s Ganassi team and McLaren claim to have signed the Spaniard for next year, leaving both teams in a state of limbo until a resolution is found privately or in court.

However, Ganassi were not believed to be interested in pursuing VeeKay and with the Palou uproar ongoing, Rosenqvist’s future remains unclear, with recent results perhaps helping his case to remain part of McLaren’s IndyCar roster. 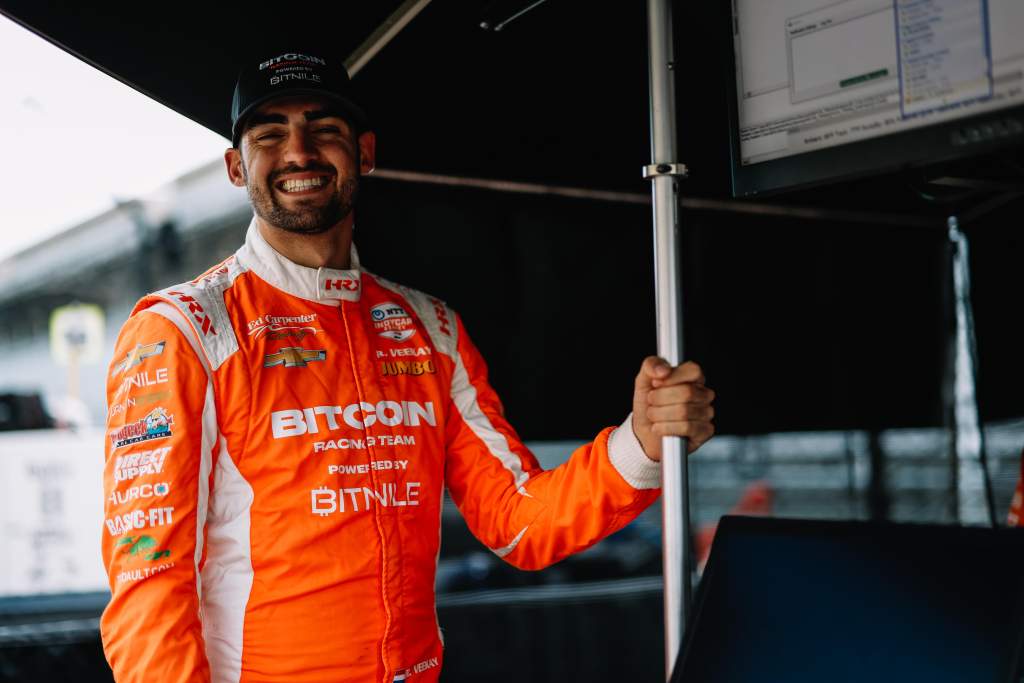 “I really want to thank Ed, Tony George, Stuart Reed for giving me the opportunity to continue with ECR,” said VeeKay.

“The entire team deserves my gratitude, everyone out in the race shop that works so hard every day to make me fast on track.

“We still have a season to finish this year, but it’s great to know future plans. It motivates me, the team and everyone around us to get more great results before we focus on next year!”

Ed Carpenter added: “I am so happy to be able to extend our relationship with Rinus, he is an extremely versatile and talented driver.

“It has been and remains our hope to build our team to new heights with Rinus helping lead the charge. Our goals and expectations are to win races and to compete for championships.”

VeeKay has proven one of the most prolific Indy 500 qualifiers since joining the series although he has struggled to turn it into consistent race results.

After an injury hindered him last year, he currently lies 11th in the championship with a best finish of third – which came at Barber where he had took pole position but forgot to use his push-to-pass on his outlap, which allowed Pato O’Ward to pass.