The outing for the team, confirmed in a tweet from the Hendrick Motorsports driver, comes as Johnson explores opportunities for his post-NASCAR career.

The 44-year-old will call time on his stock car racing career at the end of the 2020 campaign after 19 full seasons that have yielded a record-equalling seven titles and 83 race wins.

Johnson has previously expressed an interest in participating in selected road course races in IndyCar from next year, and attended the first day of IndyCar’s pre-season test at Austin last month as a guest of McLaren.

He also tested one of the firm’s Formula 1 cars in Bahrain at the end of 2018 as part of a car swap with two-time F1 world champion Fernando Alonso.

Before going into NASCAR Johnson competed in off-road racing, another area he has said he would like to compete in after he ends his NASCAR career.

Should Johnson race in IndyCar next year, he would become the first full-time NASCAR driver to make an appearance in the series since 2014 when both Kurt Busch and Juan Pablo Montoya competed.

While Montoya returned to IndyCar full-time that year with Penske after stints in F1 and NASCAR, Busch was a guest driver for the Indianapolis 500 with Andretti Autosport.

He qualified 12th and finished sixth in an impressive first open wheel outing for which he was awarded Indy 500 rookie of the year honours. 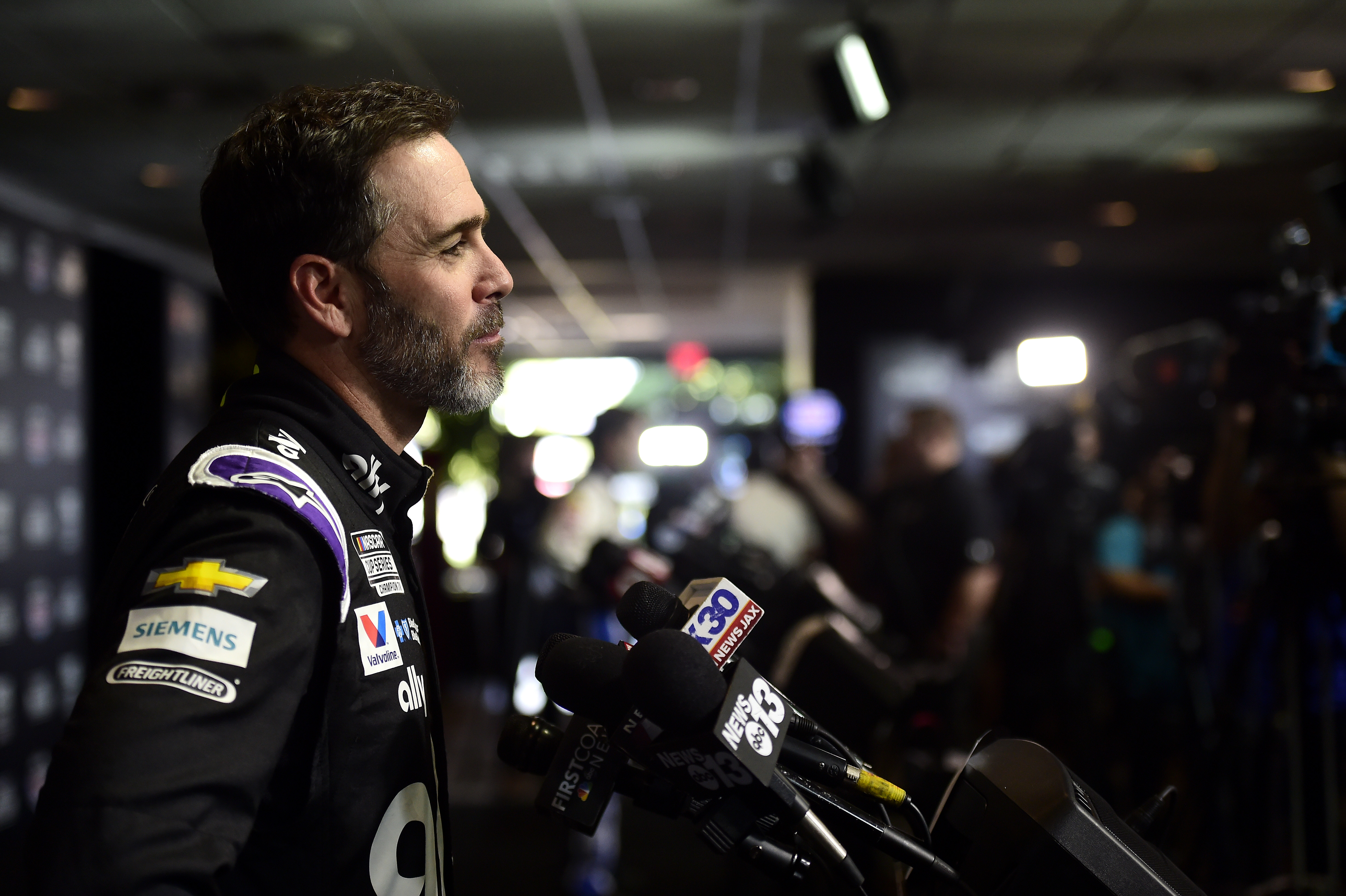