Seven-time NASCAR Cup Series champion Jimmie Johnson has signed with Chip Ganassi Racing, with the intention of a two-year IndyCar programme if the partnership can raise funding.

Johnson’s full-time NASCAR career comes to an end at the end of 2020, and an IndyCar programme has long been on his ‘bucket list’ having grown up near key venue Long Beach.

The 44-year-old attended the 2020 IndyCar pre-season test at Austin, before arranging a test with Arrow McLaren SP that was later postponed due to the coronavirus outbreak.

Johnson then confirmed a test with Chip Ganassi Racing at Indianapolis, which was also delayed by Johnson contracting coronavirus.

When he finally was able to test in August, he impressed the team but said he was in negotiations with a number of outfits over a deal.

Today Johnson announced he had a ”future partnership” with Ganassi, which will unite Johnson with current IndyCar points leader and five time series champion Scott Dixon at Ganassi.

I will be soaking up the next nine weeks of my full time @NASCAR career. I’m sad to see it coming to an end but I’m excited to announce a future partnership with @CGRTeams in @IndyCar. pic.twitter.com/Y4VdVN0UP1

The team expanded from two cars to three by signing ex-Formula 1 driver Marcus Ericsson alongside Felix Rosenqvist and Dixon for 2020.

Adding Johnson for the road and street courses could mean the team expands to four entries at those races.

“When I tested Chip’s IndyCar earlier in the year, it only lit the fire more,” Johnson told IndyCar.com.

“I found that I wanted to do it more than ever before. Scott was just incredible to work with and in a short time I found out very quickly why Chip and his teams have won 12 IndyCar championships.

“As part of a natural progression, I wanted to publicly show the alignment with Chip Ganassi Racing to kick the sponsorship programme into high gear. The goal is to run the full road and street programme and today is a very important first step in accomplishing that goal.” 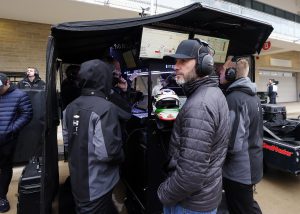 “It is always difficult to find great drivers but for them to be great guys too makes it even that much more challenging,” said Chip Ganassi.

“To pair Jimmie with the likes of Scott Dixon is quite an opportunity. They are truly in rarified air and I think everyone knows by now that ‘I like winners’.

“The goal right now is for us to run Jimmie in an IndyCar for at least the next couple of seasons, and we want to show people we’re serious about the programme.

“We felt it was important to get the partnership done and start putting the financial building blocks in place to make this a reality. Jimmie’s record speaks for itself and we feel a championship-level driver of his calibre can only make our team better.”

Johnson has had only two primary sponsors in his NASCAR career, with Lowe’s Home Improvement present throughout his Cup Series career until finance company Ally took over for the last two seasons.

Ally had signed a three-year extension with Johnson and the #48 team in NASCAR in 2019, and when Johnson competed in the IndyCar iRacing Challenge during the coronavirus lockdown, he carried an Ally livery.

Johnson is also looking to contest other events, and hasn’t ruled out some off-road, one-off NASCAR races or the likes of the Le Mans 24 Hours in the future.

He had ruled out ovals in IndyCar but has since softened his stance and said there is a chance he could compete in an event like the Indianapolis 500 in the future if he believes it is safe enough. 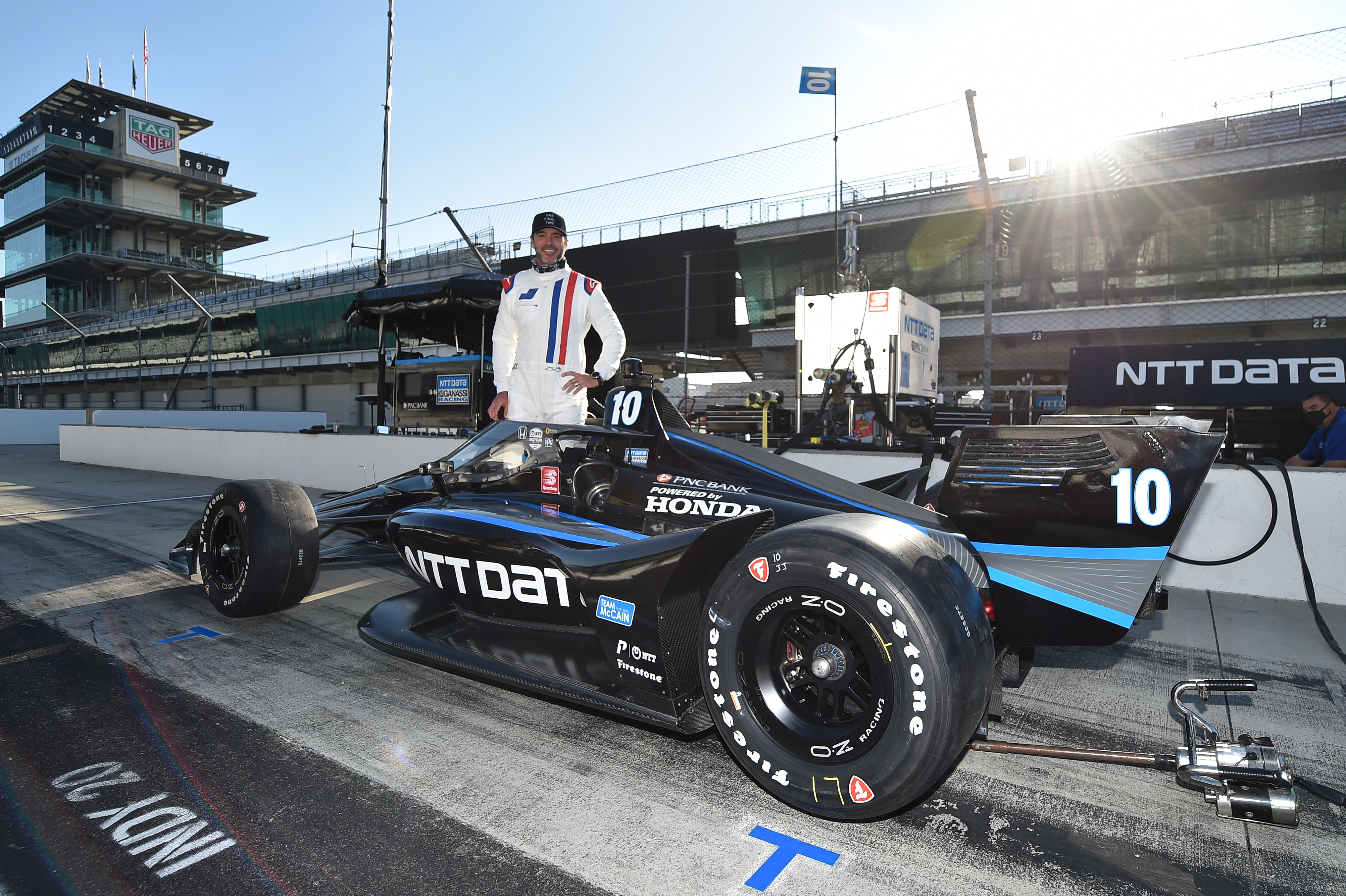